Whatever you think of Kathleen Kenendy (and it’s safe to say most Star Wars fans have strong opinions one way or another), she undeniably left her mark on the Skywalker Saga. Now that change appears to be coming to Disney with CEO Bob Iger slowly handing over to Bob Chapek, will change also be coming to the Star Wars franchise? Kennedy’s reign at Lucasfilm is drawing to a close and some fans are very excited at rumours there is an extended version of Episode 9 on the horizon.

All films go through a series of revisions and cuts but the Kennedy Star Wars era has seen repeated reports of huge changes to directors’ visions from the completely reshot ending to Rogue One to the firing of original Solo: A Star Wars Story directors Phil Lord and Chris Miller.

While Episode 9 was filming there were tantalising reports of numerous scenes with Mark Hamill’s Luke Skywalker yet his final screen time was disappointingly limited.

Is the following rumour of a new version with the original planned ending just feverish fan wish-fulfilment or all their dreams come true? 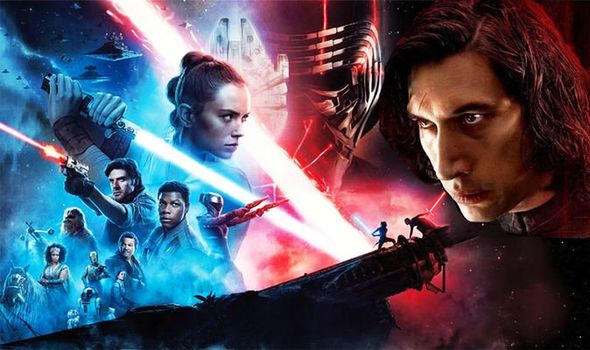 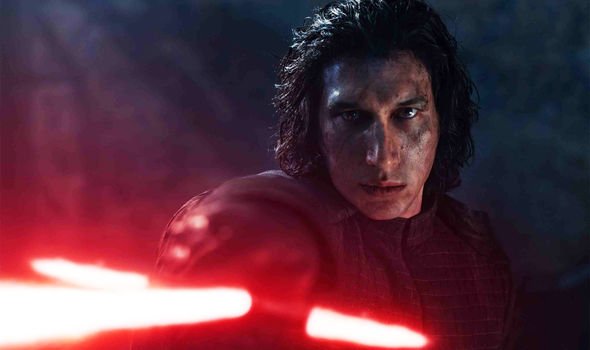 “One things Star Wars fans have been very curious about is what could have happened with Rise of Skywalker if Kathleen Kennedy did not intervene and did not delete a majority of scenes through the two phases of reshoots and rewrites which took place in 2018 and the big one in 2019 – which is where a lot of Luke’s scenes were deleted as well as Palpatine’s and Ben Solo’s.

“Bob Iger and Bob Chapek are pushing for the release of the Rise of Skywalker four-hour cut that is also the considered the JJ Abrams/George Lucas cut, that will introduce dozens of deleted scenes, some time in 2023.” 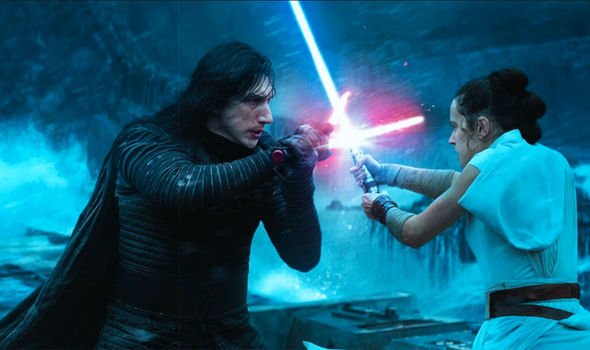 “It is described that one of the major deleted scenes involving the end of the film is set on Tatooine and involves Rey Skywalker and Ben Solo.

“It’s noted that in one of the original climaxes to the film Ben Solo is alive and is in a scene done by George Lucas where Ben Solo successfully forges a new lightsaber with Rey and hands it to her. This is done by fusing the Skywalker sabers, both Luke’s green one and Leia’s blue one… creating a double-bladed saber.

“Ben keeps Anakin’s blue saber and levitates it and places it inside the Lars homestead.”

Star Wars director confirms ‘NO sequel planned’ for his film

“The ending implies Rey and Ben now live on Tatooine and a large Jedi temple is seen in the distance under construction with a beautiful binary sunset with R2-D2 and BB8 by their side….before Kathleen Kennedy cut the entire sequence from the movie.

“Ben Solo would wear a Jedi hood of sorts and would appear like a Jedi master with stubble on his face.

“A new John Williams theme would play over the shot that is a homage to the Skywalker family. “

“This Jedi temple is set to appear in the upcoming Rise of Skywalker sequel series that is said to be in animated form on Disney Plus.

“The temple in the JJ/Lucas cut is said to be very similar to Luke’s Skywalker’s temple that we saw in the flashback sequences in The Last Jedi and concept art.”

All of this sounds like the ending many purist fans wanted. But how likely is to that any of this will happen? Surely any such radical revision would acknowledge Disney was not happy with the theatrical version. Something which seems unthinkable.

It must also be noted that Abrams himself has made no indication there is any form of director’s cut planned. Furthermore, the actor and childhood friend of Abrams Greg Grunberg has also publicly dismissed the rumours.

It seem that hopes (New or otherwise) for a revived Ben Solo must remain in a galaxy far, far away.