The final thrilling events of The Mandalorian season two brought legendary hero Luke Skywalker (Mark Hamill) back into the fold earlier this year. Since then, all eyes are on Disney and their next Disney Plus Star Wars TV shows. Included in the line-up of events is Kenobi, which continues the story of Jedi Obi-Wan (McGregor) after the events of Star Wars Episode III and before the events of Star Wars Episode IV. Now, Kenobi star McGregor has opened up on if Luke could make another return.

At the end of Episode III Obi-Wan moved to Tatooine where he could keep watch on Anakin Skywalker’s son, Luke, safely.

With Anakin acting as Darth Vader, Obi-Wan was determined to keep the youngster safe by any means necessary. Just over 20-years after the film’s events, Episode IV occurred, where Obi-Wan enlisted Luke into becoming a Jedi Knight.

The upcoming Kenobi series has already confirmed the return of McGregor and his on-screen cohort, Hayden Christiansen as Darth Vader.

In a recent interview, McGregor revealed Christiansen is not the only character who could make a return. 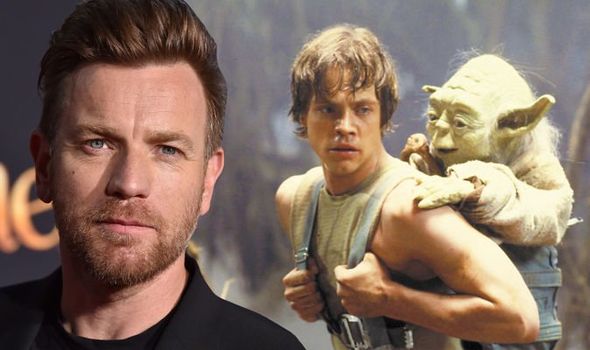 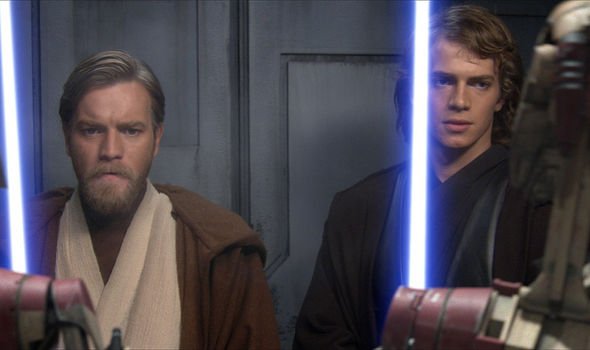 In an interview with The Hollywood Reporter McGregor was asked about whether the series could see the arrival of a young Luke Skywalker.

To which the Scottish actor replied: “That’s very possible. I don’t know.”

While the actor couldn’t give too much away, it is interesting that he didn’t outright say the character wasn’t involved in the series.

The 50-year-old did go on to compare the new series to his trilogy of films. 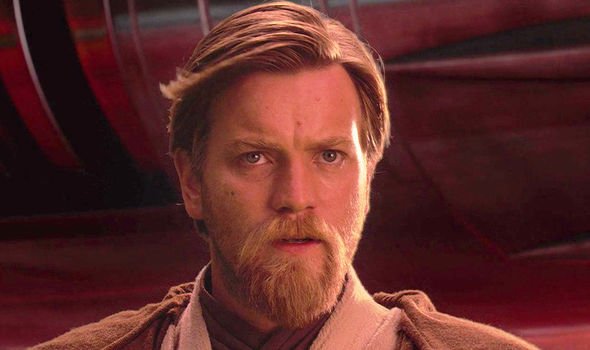 McGregor starred in Episodes I, II and III, some of the lowest-reviewed Star Wars films ever made.

He said in the same interview: “I’m really excited about it. Maybe more so than the first ones, because I’m older —-I just turned 50 – and I’m just in a much better place.”

He went on to speak candidly about filming the prequel trilogy, which relied on a lot of green screen and special effects.

The star said: “After three or four months of that, it just gets really tedious.”

McGregor went on: “Especially when the scenes are … I don’t want to be rude, but it’s not Shakespeare.

“There’s not something to dig into in the dialogue that can satisfy you when there’s no environment there. It was quite hard to do.”

This time around, he revealed, the sets and effects are mostly real or physical.

He said: “So if you’re in a desert, you’re standing in the middle of a desert. If you’re in the snow, you’re surrounded by snow. And if you’re in a cockpit of a starfighter, you’re in space. It’s going to feel so much more real.”

Further details have been teased about McGregor’s role in the future of Star Wars recently.

Rumours have surfaced that Obi-Wan will have a recurring role in the upcoming Andor series, which focuses on Cassion Andor of Rogue One fame.

Considering the espionage-focussed show will showcase the Rebel Alliance against the Empire, Obi-Wan’s arrival is certainly on the cards.

The Star Wars films are available on Disney Plus.