The losses for U.S. subscribers aren’t that heavy in November, but a few bona fide greats and quirky favorites are among them. 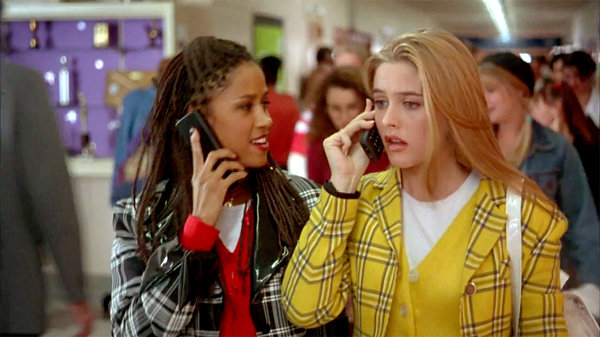 Fans of made-for-cable sci-fi, quirky stand-up comedy and romantic comedies will want to jump on the titles leaving Netflix in the United States in November. And if you’re looking for a superhero sendup or one of Spielberg’s first cracks at serious drama, a few of those are leaving soon as well. Move them to the top of you “to watch” list while there’s time. (Dates indicate the final day a title is available.)

The director Sarah Gavron assembled a high-caliber cast — including Carey Mulligan, Helena Bonham Carter, Brendan Gleeson, Ben Whishaw and (in a brief but memorable role) Meryl Streep — for this stirring account of the women’s equality movement in London, circa 1912. Mulligan stars as a laundry worker who is swept up into the suffragette protests, which the screenwriter Abi Morgan is careful to frame as a continuing concern. “Suffragette” asks compelling questions that continue to resonate, about the responsibility of the vote, the impenetrable structure of power and the place of violent resistance in the politics of protest.

Donald Glover wasn’t particularly famous yet when he released this stand-up special in 2012; he was still best known as a supporting player on “Community,” and he makes a side reference here to the recent release of his first EP. His primary focus, at that time, was still this stage act, a fast-paced set filled with pop-culture references, social commentary and semi-surrealist observations. Some of the references have dated, as one would expect from an of-the-moment special released 10 years ago. But the funniest and smartest material, covering relationships, sex and (especially) racism, is timeless.