Strictly might be over for this year, but the countdown to crown the most memorable dance in the show’s history is on. The public have been voting for the top 25 and this year’s Christmas special has them all. And seven dances in the countdown were Strictly perfect with scores of 40 out of 40.

Several former contestants will join Tess Daly and Claudia Winkleman on Christmas Day for the show. Here we take a look back at some of the greats.

Actress Jill and her partner Darren made Strictly history – their jive to I’m Still Standing was the first dance to ever score a perfect 40 from the judges.

Anton du Beke was floored by the performance. He said: “Jill and Darren were good for the whole series but they danced jive in the final at Blackpool, which was remarkable.”

The 2007 champ, Alesha Dixon, called it her favourite dance of all time on Strictly. She said: “It was one of those moments when you saw a celeb doing a dance that made her look like a pro.”

And Shirley Ballas said: “I’ve been in this industry a long time and I’ve never seen kicks and flicks like that – superb.” 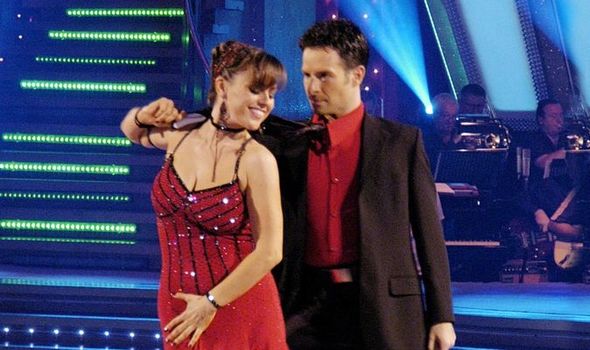 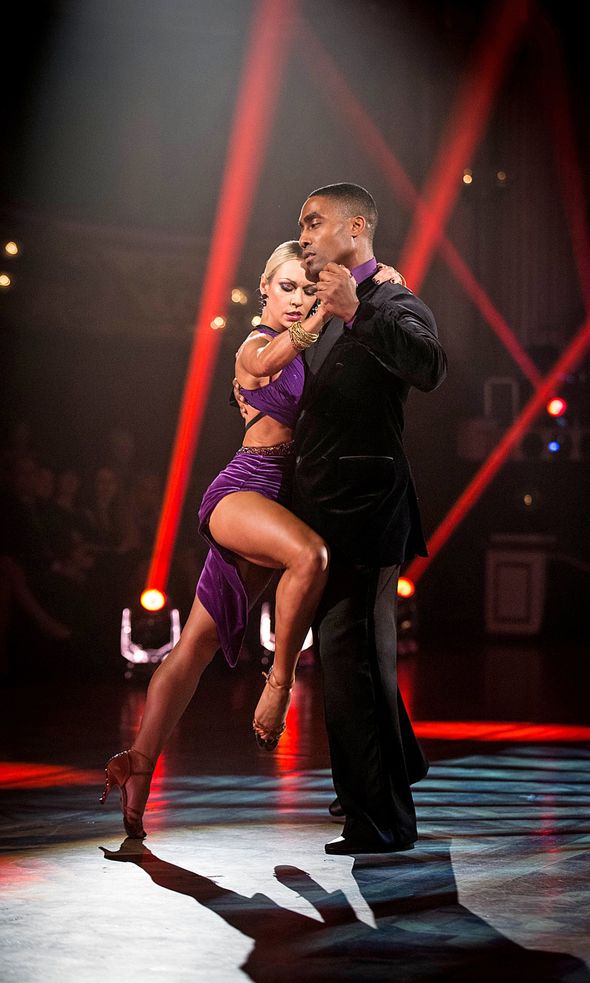 They didn’t get a perfect score the first time around, missing out with a respectable total of 38.

But Blue pop star Simon scored 40 when he performed it in the final. 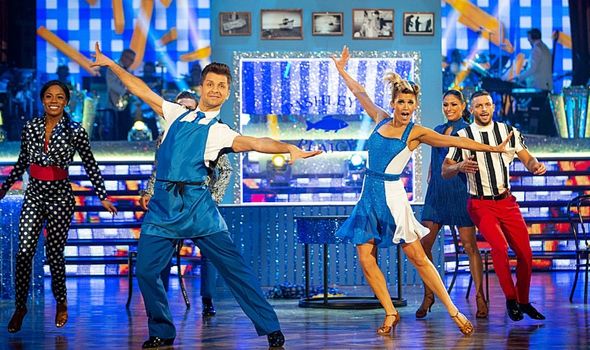 The whole audience were up on their feet for Ashley and Pasha’s jive to Shake Your Tail Feather.

Looking back on the exhausting dance, Pussycat Dolls star Ashley said: “My heart was so full when I got the message one of our dances was in the top 25. I feel so honoured.

“I remember training for this one. My legs were sore in places I didn’t know existed.

“But when you pull it off it’s like fireworks. We got 10s across the board – it was a pinch me moment.” 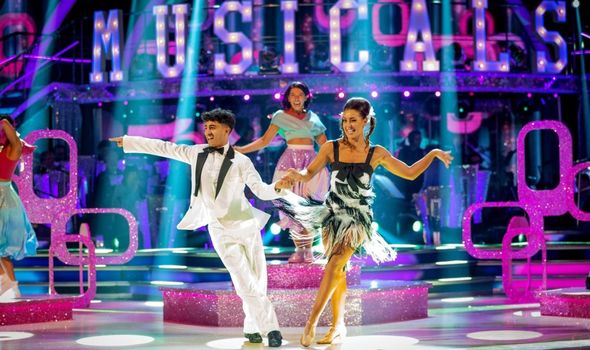 This jive to Hairspray’s You Can’t Stop The Beat was so good, Karim and Amy scored 40 not once but twice when they did it again in the final.

Karim said: “I’m proud to make it on the list. I knew straight away I wanted to do it. It was such an amazing opportunity.

“I felt like a rock star. I got phenomenal comments from the judges.” 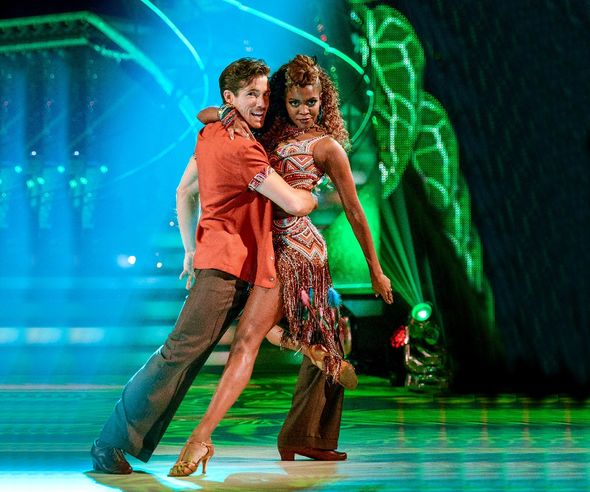 It’s only right that current Strictly champion Oti features in the top 25.

Her incredible routine with Danny was the first samba to get a 40 on Strictly.

Oti said: “Danny as a person is really, really shy and then this whole other person when he dances, it’s like a beast.

“The one thing you want to do on Strictly, you don’t only want to win but you want to make Strictly history. This was the first Samba to ever get a 40 on Strictly.”

Even Danny’s fellow competitor Ed Balls was full of praise. He said: “From the beginning Danny was the best dancer among us but a great Strictly dance always has to take you by surprise. We knew this would be good but it was just astonishing.”