After seven years on the show, Kevin Clifton announced he would be leaving Strictly Come Dancing and AJ Prichard followed suit by releasing a statement thanking the show after four years. In the pair’s last series, Kevin was partnered with Anneka Rice while AJ took to the floor with Saffron Baker who has now spoken out on the future of the show in light of the shock departures.

The pair will leave behind big shoes to fill and Strictly fans were devastated when the pair announced the news.

In a statement released on AJ’s Instagram page last month, the Ballroom and Latin dancer revealed it was time for him to explore other opportunities.

While Kevin admitted he was “grateful” to the BBC but wanted to focus on other aspects of his career.

In an exclusive interview with Express.co.uk, YouTube star Saffron admitted it would be “weird” watching the show without AJ and Kevin.

Read more: Kevin Clifton reveals what Strictly bosses refused to let him do 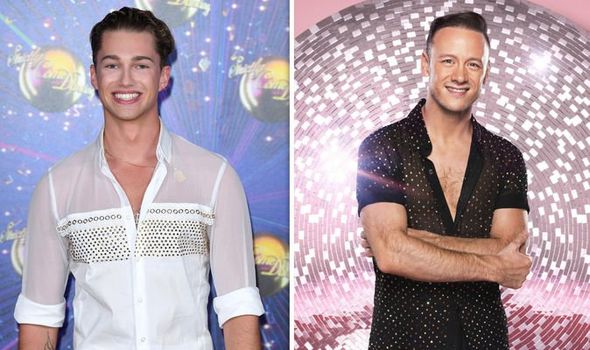 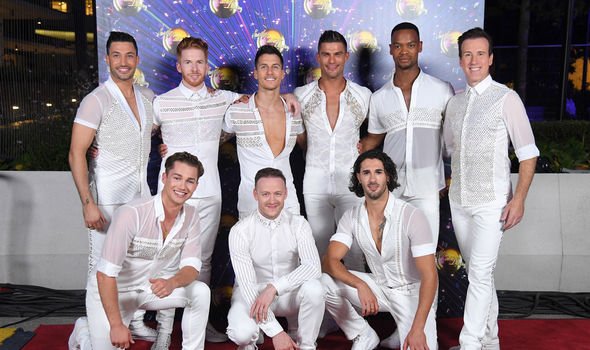 Saffron was asked if she thinks the show should continue despite the professional line-up shake-up.

She revealed: “I absolutely don’t think it should go to come to an end and I really hope it doesn’t, because it’s my favourite show on TV.”

“They are huge personalities and it will be weird them not being on the show,” she confessed.

However, Saffron admitted she feels it the perfect opportunity for other professionals to enjoy the limelight. 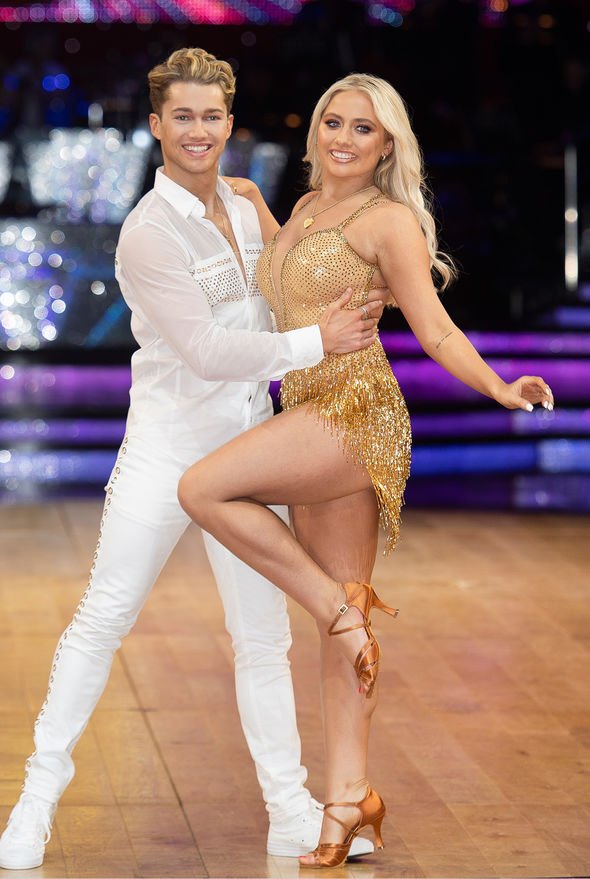 Saffron continued: “They’re going to be extremely missed by all of us but at the same time everyone on the show is so amazing.

“There are so many dancers that didn’t have partners this year so it just means that they’ll get their chance to have partners now.

“The show is always going to be such a special show and if someone leaves it’s always ridiculously sad.”

“But other personalities will now get their time to shine,” the YouTube star added.

In last year’s series, AJ and Saffron narrowly missed out on a place in the quarter-finals after finding themselves in the bottom two for the second week in a row.

Meanwhile, Kevin and Anneka were the second couple to be booted out of the competition.

However, he was given a second chance to dance with a celebrity when Alex Jones’ partner Neil Jones suffered an injury.

Kevin stepped in for his co-star before Neil recovered and he was able to rejoin Alex on the dance floor.

Announcing his exit, Kevin wrote: “The past seven years have been some of the most wonderful of my life. I am grateful to the BBC and Strictly Come Dancing for giving me the opportunity to have been part of something truly special.”

Later in the month, AJ shared: “After four years on Strictly Come Dancing, AJ has decided the time is right to leave the show and follow his dreams to explore opportunities in the presenting world alongside his brother Curtis.

“AJ would like to thank the team at Strictly and everyone at the BBC for giving him such a brilliant opportunity.

“AJ would also like to send his love and gratitude to all who have followed and supported his career. He is excited for you all to join him on the next chapter of his journey.”

Saffron Barker is encouraging the UK’s YouTube community to donate their advertising income (AdSense) from one video uploaded on Saturday 11th April 2020 aka Super Saturday to NHS Charities Together #YouTubers4NHSHeroes.

Strictly Come Dancing will return later this year to BBC One.