Helen Skelton struggles as goat stands on her back

Nature presenter Helen Skelton has opened up about her career working on wildlife shows. She’s been working in television for almost 20 years, having presented on Blue Peter, Countryfile and Summer on the Farm. But, one of the many broadcasting challenges Helen has to deal with is working with animals and she opened up on what it’s really like in an exclusive interview with Express.co.uk.

Helen is a lover of the great outdoors and has worked on a number of nature and wildlife themed shows over the years.

One of her most recent TV projects was Channel 5’s Summer on the Farm Live.

The series also featured a number of other familiar faces from Channel 5 including the stars of The Yorkshire Vet and Our Yorkshire Farm’s Amanda Owen. 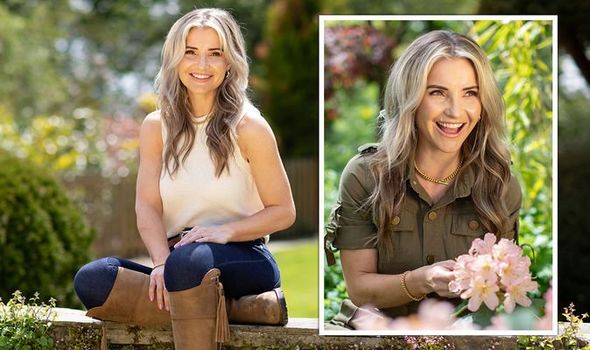 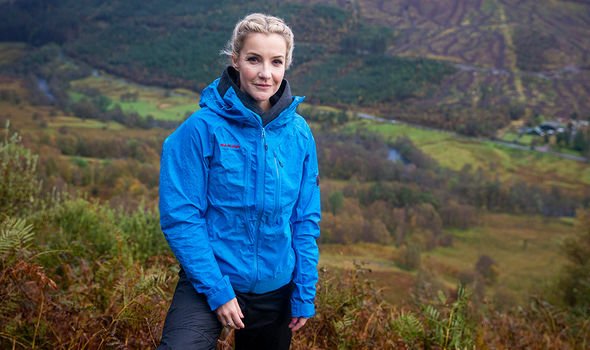 While presenting the Summer on the Farm, Helen not only took on the challenge of live TV but also worked with farm animals.

Speaking about the experience, Helen admitted things don’t always run smoothly when animals are involved, but said that’s not necessarily a bad thing. 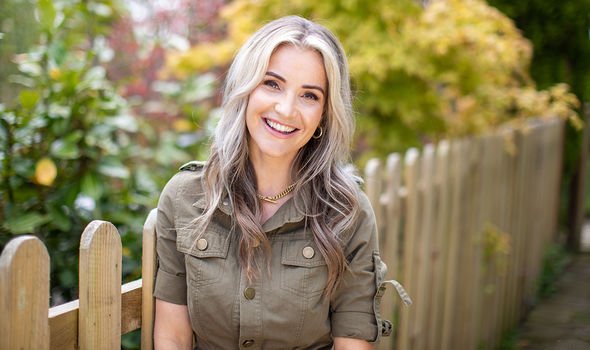 Despite the many challenges being a wildlife presenter brings, Helen admits she feels very lucky to do the work she does.

She said: “I feel very lucky that I work in factual television, because you know when I first started out in telly people were like ‘it’s all about informing and entertaining’.

“I think I feel very grateful that that’s the kind of telly that I’m in.

“But it’s definitely a two-way street,” Helen added, noting that she not only informs viewers but also learns a lot from fans herself.

“There’s always someone messaging in about the most random stuff,” the presenter revealed.

Helen revealed of all the show’s she has worked on over the years, she gets the most questions about On the Farm and Countryfile.

She explained those are the two shows people seem to want to talk about when she’s approached by fans.

The presenter confessed she’s been amazed by the success of Summer on the Farm and is thrilled viewers have supported the show so much.

“I’m genuinely really overwhelmed at how into and behind this programme, you know, people are,” she admitted.

Helen noted she’d seen farming and nature-themed shows grow in popularity recently and believes lockdown may have something to do with it.

She explained: “Obviously over the last year we’ve really reconnected in nature because we couldn’t go to places, all we could do was go outside.

Countryfile airs Sundays at 6pm on BBC One