MICHELLE Money has announced her engagement to professional golfer Mike Weir after five years together.

The Bachelor alum's daughter suffered a serious skateboarding accident just last year, though she has since recovered. 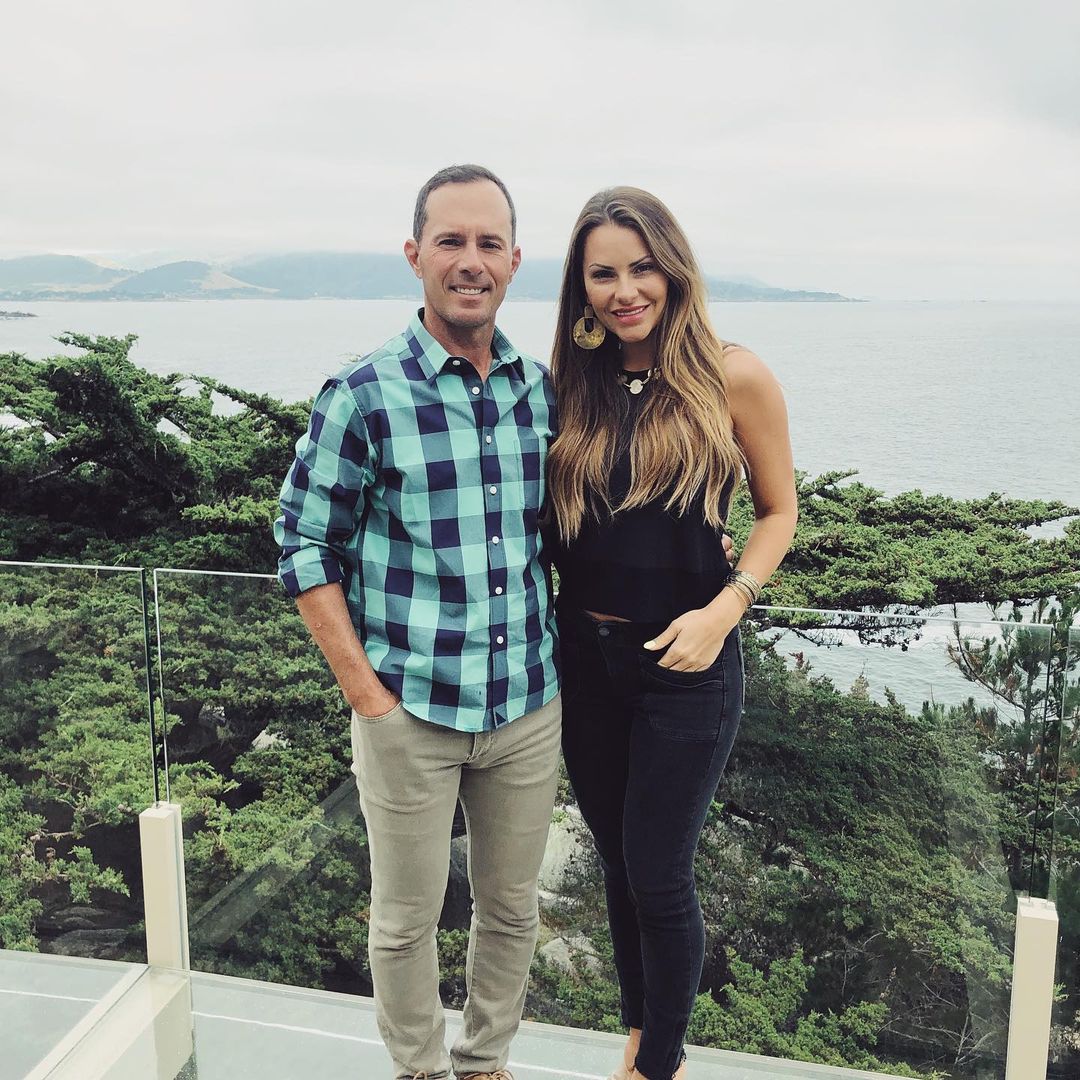 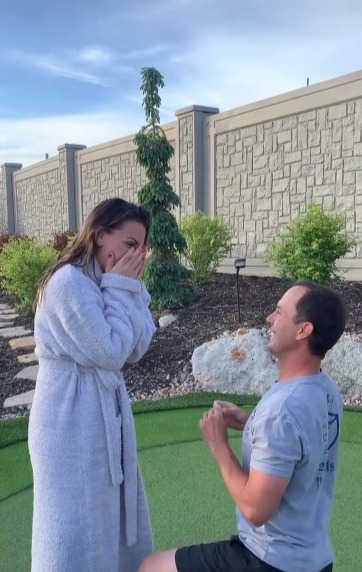 Michelle, 40, has announced her engagement to the "love of her life" Mike in a sweet Instagram post earlier today.

The couple were first linked in 2016, and have now decided on forever.

The reality star shared an intimate video compilation with her man, containing bits and pieces of their relationship over the past five years.

In one special clip, Mike got down on one knee while Michelle was wearing a fluffy robe as he proposed to the TV personality.

The couple also showed off their love for drinking as they chugged champagne outside of a private jet and drank wine out of the barrel at a vineyard.

Michelle captioned her post: "No doubt about it. This man is the love of my life. Happy 5 years baby! Best 5 years of my life! ❤️ @mweirsy."

The ABC star first began dating her now fiancée in 2016, when she announced the news with a photo captioned “Mine."

Last year the couple celebrated Mike's 50th birthday, though she referred to him as her “forever boyfriend,” causing fans to wonder if marriage would've been an option.

Mike is a professional golfer who holds the title as the only Canadian man to win a major tournament, the 2003 Masters.

Michelle was considered the "villain" of her Bachelor season, as she tried to win the heart of Brad Womack in season 15.

The TV star has one 15-year-old daughter named Brielle, who she shares with her ex-husband, Ryan Money.

The teenager suffered a terrible accident last year during a longboard ride in the mountains.

In a terrifying moment she hit her head on the cement and cracked open her skull.

Brielle recalled the incident in an Instagram Q&A, saying that the injury has changed her perspective on life.

"I do think people would look at what happened and think, 'Oh, this must be awful' … but it's been so positive," she claimed.

"I think I've learned more from this experience more than anything else that I've been through. It's been great. I've learned to focus on school and to learn the path to get to where I want to end up in the future.

"I want to go to Stanford. I need to think about what steps I need to take to end up there."

"And I wasn't thinking about that before this happened, so I'm really grateful that this happened. I'm sure it was so hard for my parents, but for me it's been nothing but positive," she assured fans.

"There are a little hiccups that are hard to deal with, but for the most part, it's been great. I've learned so much."