The 39-year-old looked worlds apart from her usual appearance on the popular ITV quiz show. 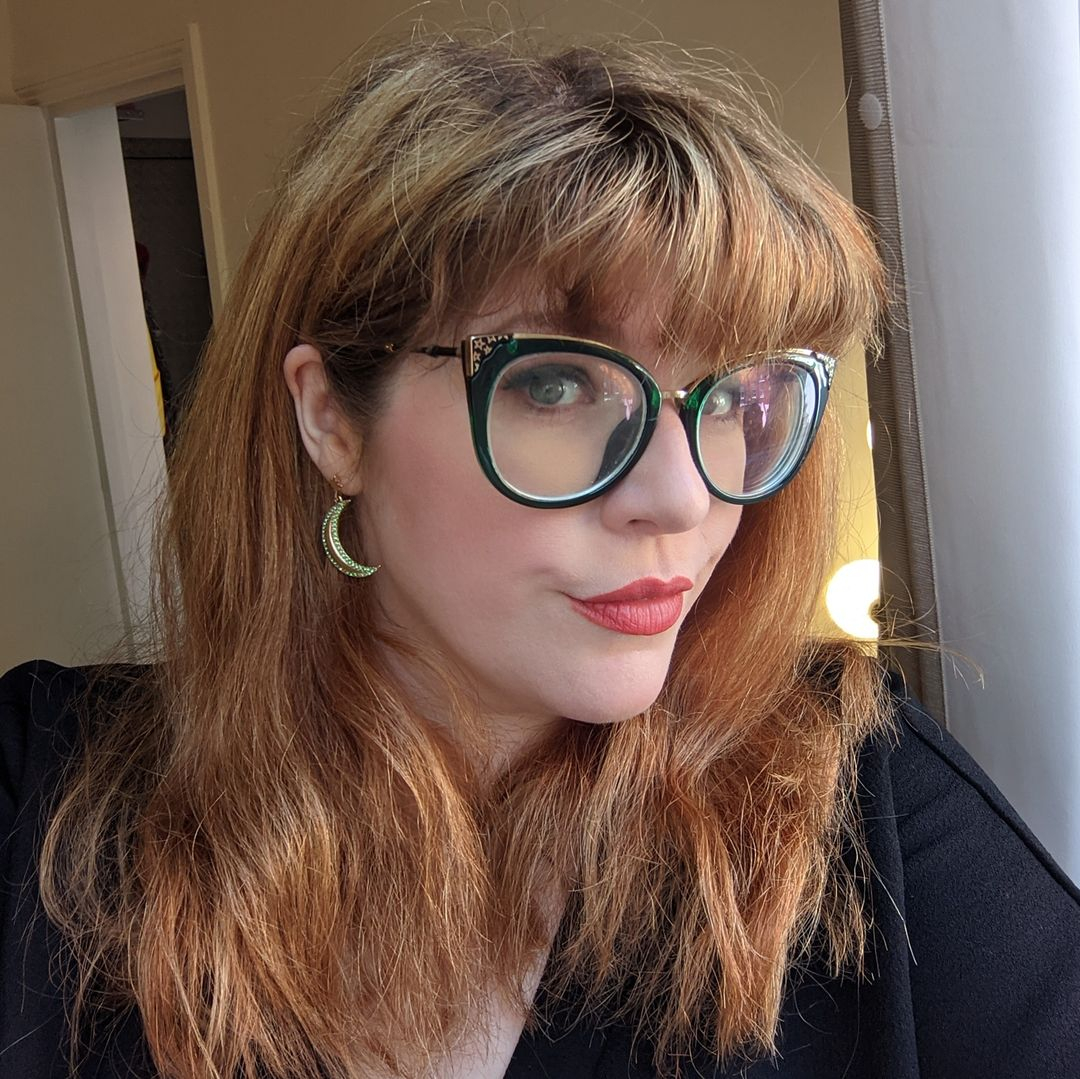 The TV star shared a selfie of her without her trademark cherry red barnet.

She first shared the pic on her Instagram stories, writing: "Scrubs up okay after basically 18 months indoors."

The quizmaster then posted the snap on her main feed, captioning it: "Summer = better natural selfie lighting." 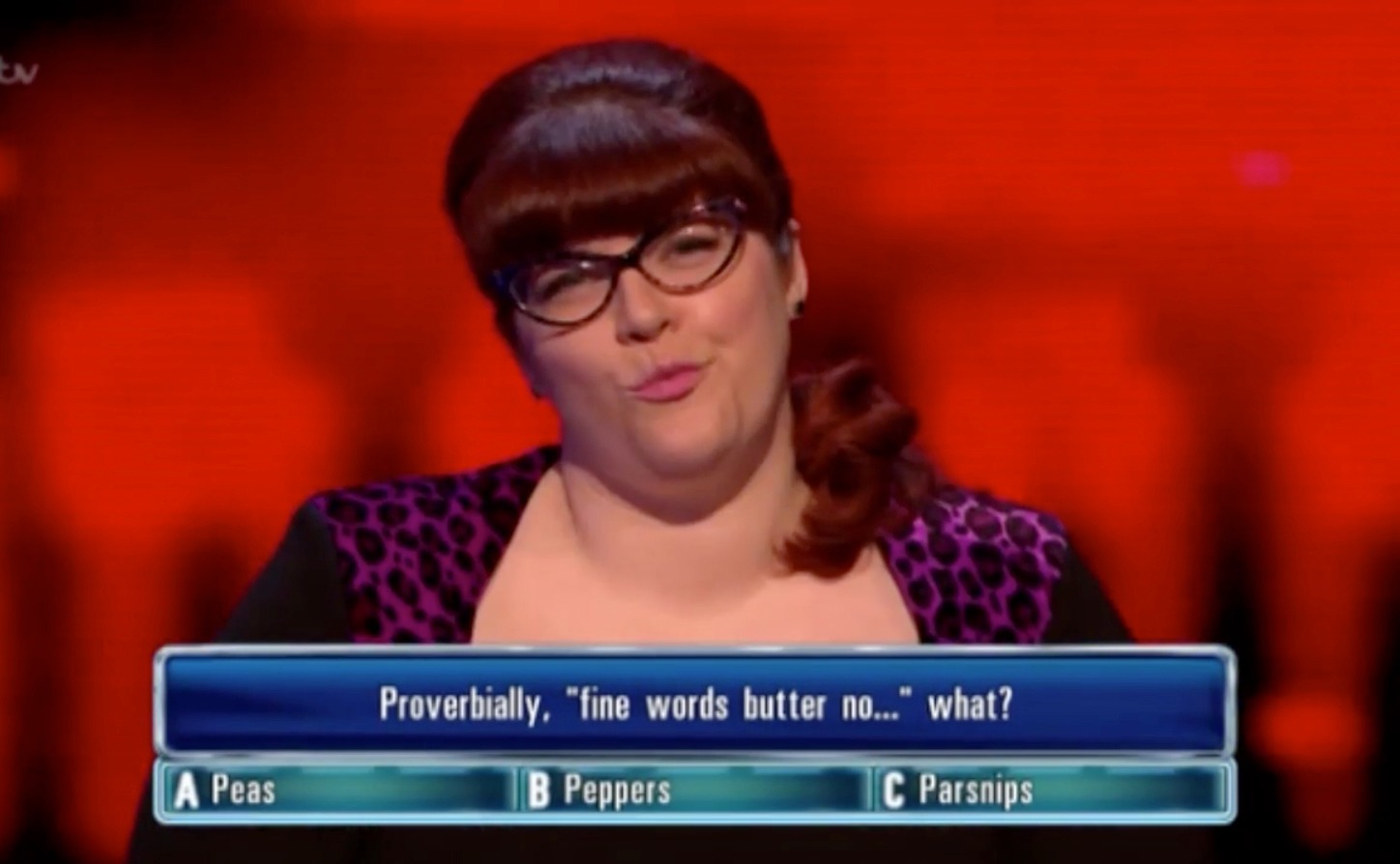 Jenny's fans were quick to compliment the TV beauty on her new look and were blown away by the lighter shade of hair.

One fan gushed over Jenny's new hairdo, writing: "Jenny you are so stunning inside and out."

Another posted: "Absolutely gorgeous! I love your new hair colour, really suits you." 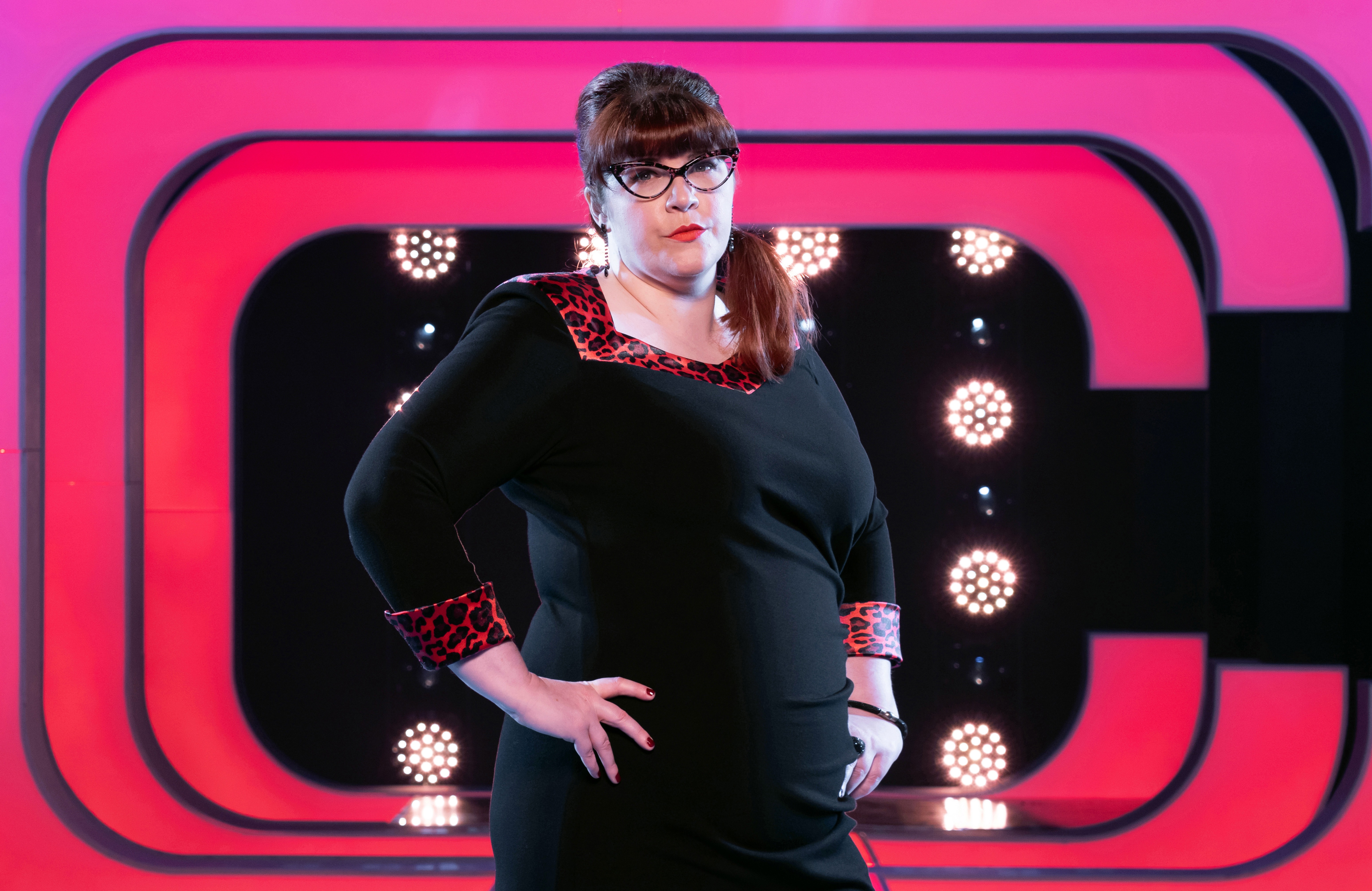 The redhead from Bolton also starred in University Challenge in a bid to help the University of Leeds reach the semi-finals in 2003.

Her big break, however, came in 2009, after being approached to write questions for the pilot episode of The Chase.

She didn’t join the show until 2015, when she made her debut appearance on September 2 – and it was all thanks to fellow chaser Anne Hegerty, who recommended producers to hire her to be on the show.

Jenny is better known as The Vixen, which is in reference to her red hair and the former ponytail she sported; and apparently producers like the name since “vixens are notoriously clever and cunning.” 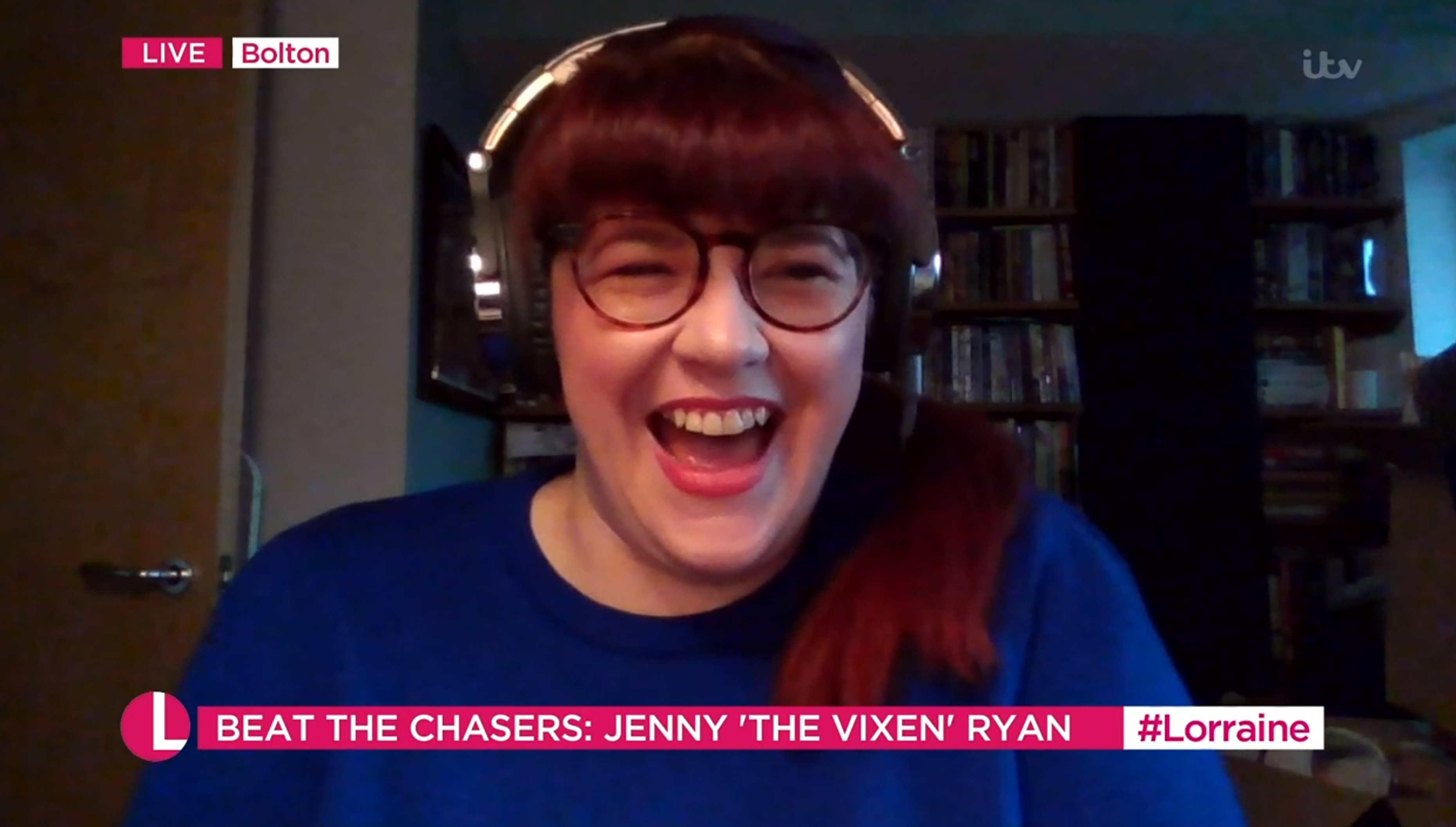 Jenny revealed she hated the first nickname that was tried out.

She told ITV's Lorraine: "The producers had been trying to work out what my nickname should be, and they wanted something animal-y because I like a lot of animal print.

"And they suggested 'The Cougar', and I said, 'no, because I'm too young to be a cougar'."