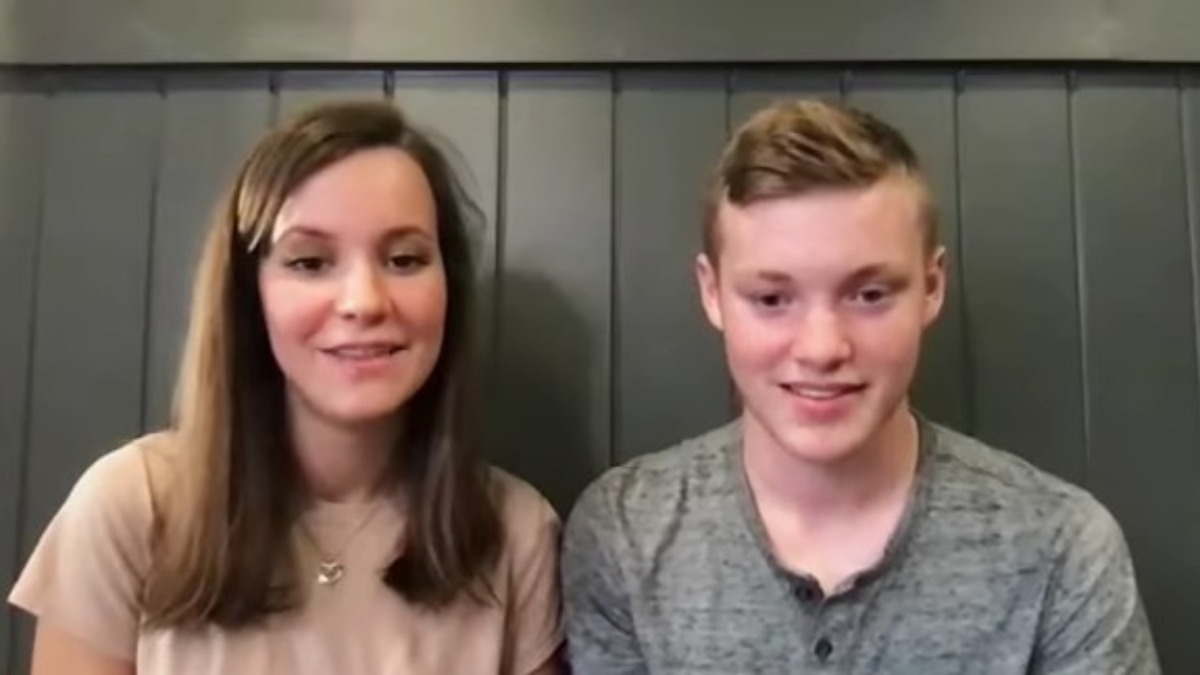 The Duggar family is away at Family Alert Camp and Justin Duggar is spending plenty of time with his girlfriend, Claire Spivey.

Both families are attending the conference, with various pictures being shared on social media. While only Justin, Jim Bob and Michelle, and Anna Duggar have featured prominently, it is likely many of the younger siblings are also in attendance.

Why did the Duggars go to Family Alert Camp?

Typically, the Duggar family attends conferences so speak, and to have fellowship with like-minded families. The Spiveys are also a part of the group the Duggars belong to, which makes things easy for Justin and Claire to spend time together.

Justin and Claire announced their courtship just a few weeks ago, but have been spending a lot of time together. She is a little older than he is, with his 18th birthday happening in less than a month. The two have known one another for a while but really connected at one of the conferences both families attended.

Even though the United States is still in the middle of a pandemic due to the coronavirus, both the Duggars and the Spiveys decided to attend. It appears that a lot of the events are being held outside, and those that aren’t can be decided upon on an individual basis.

When will Justin Duggar and Claire Spivey get married?

After announcing their courtship on Counting On, viewers are wondering when the young couple will move toward engagement and marriage. They went official with the family earlier this year, so they have been courting in an official capacity for at least six months.

With Justin’s birthday next month, there is speculation that he may move ahead and make Claire his wife in 2021.

Things are moving faster as more of the Duggar kids grow up and begin courting. It is likely the couple will move quickly because they have known each other for a while now and their courtship has been moving along, even while in quarantine.

As of now, Counting On has yet to be renewed for another season. It is likely TLC will renew it for at least one more round, especially with the courtship and new more grandchildren on the way.

Justin Duggar and Claire Spivey have only appeared briefly and showing her off to the viewers could help to improve ratings.