Actor Ian Kelsey was known his role as the hunky farmhand on the hit evening soap. 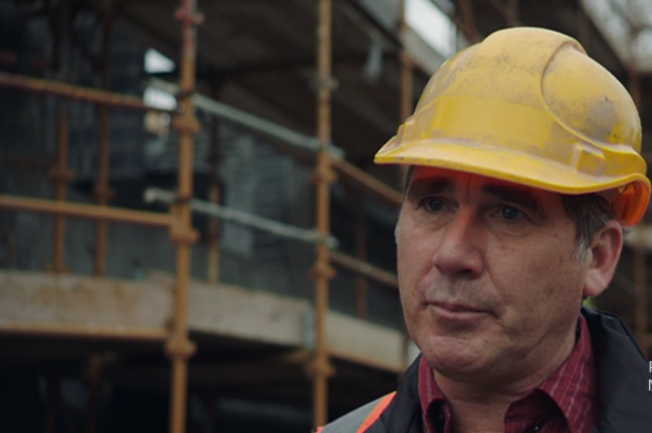 His character perished in a fire at Home Farm in 1997 after having an affair with Kim Tate, played by Claire King.

But tonight Ian was back on the box in the second series of Innocent.

Fellow former soap star Katherine Kelly plays the lead role of schoolteacher Sally Wright, alleged to have been having an affair with a 16-year-old pupil.

When the boy is later stabbed to death, she is convicted of his murder. 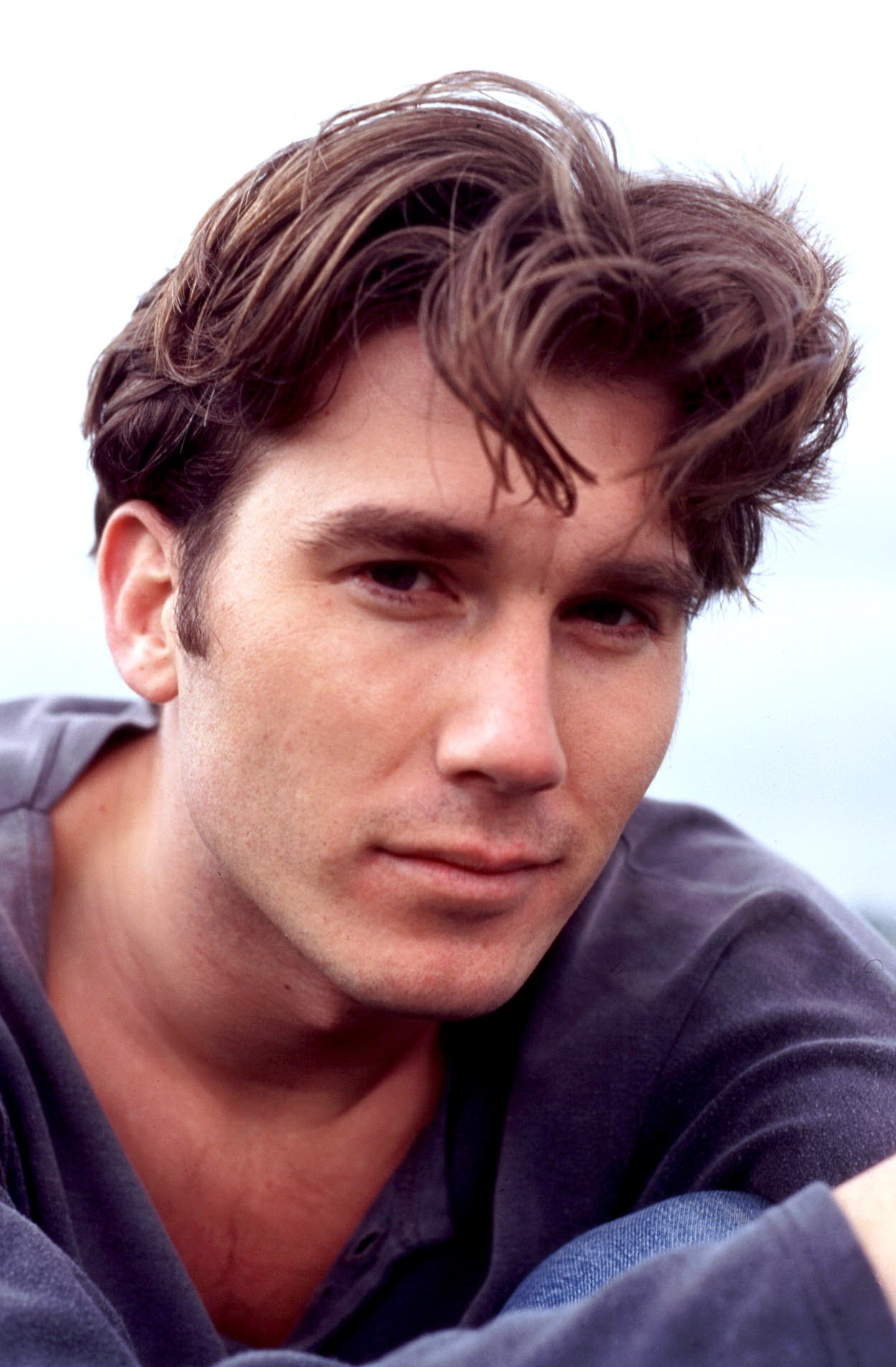 Sally is later released when new evidence emerges – but her reputation is left in tatters.

Ian only played a small role of a construction site foreman on Innocent tonight, but it was enough to get viewers going. 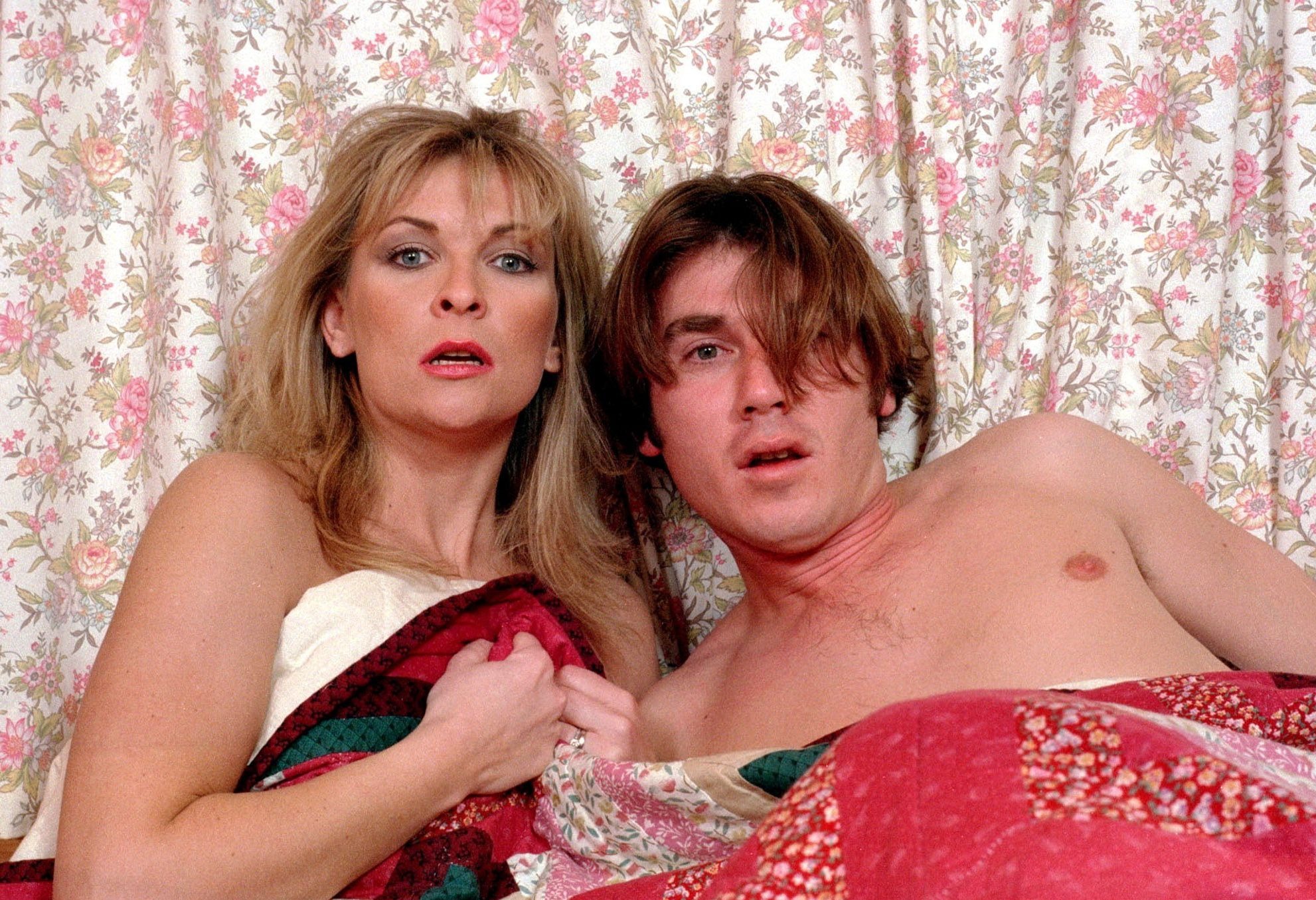 While this one said: "Ello Dave! hello hottie #innocent."

Another didn't hold back their appreciation: "Dave from Emmerdale is on The Innocent! Still got it! #innocent."

Ian's character Dave on Emmerdale was involved passionate affair back in the 1990s with Kim while she was married to Frank Tate.

Speaking about their romance, actress Claire confessed that Dave was Kim’s only true love: "It was one of those that gripped everybody. 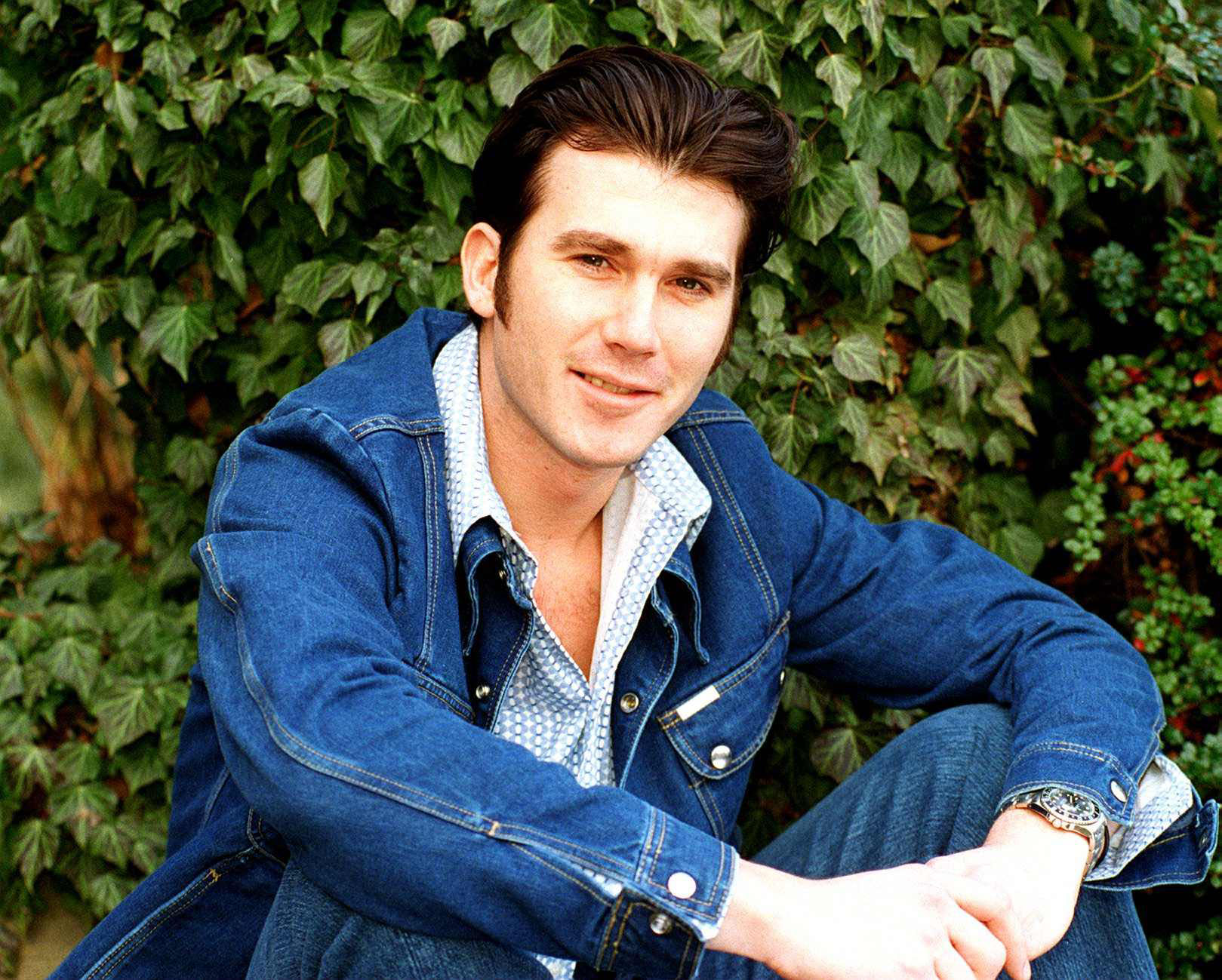 "It was as shame that Ian Kelsey decided to leave and died in a fire, but as he says he probably had a twin brother that could always come back.

"They were a great couple and worked well together. They were good, fun times. If anyone could come back I would love it to be him."

Kim’s lover Dave lost his life on Christmas Day in 1997 after saving Jamie from a fire in the nursery at Home Farm. 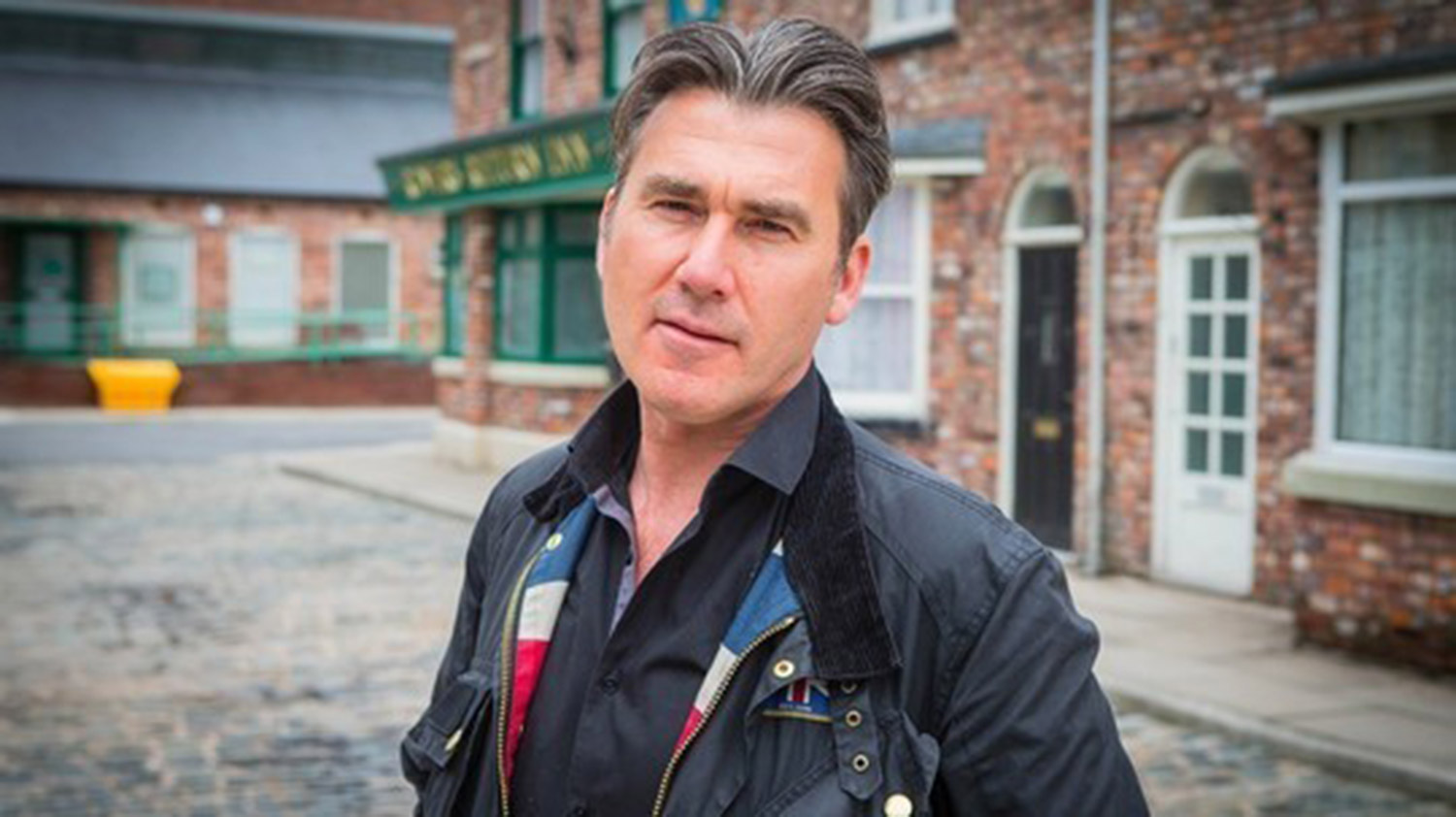 Dave managed to get Jamie out of the window but got trapped in the flames.

He was eventually rescued but later died from his injuries in hospital.

Actor Ian has starred in a number of roles since Emmerdale, including Corrie, Casualty and Where the Heart Is, but has previously said that Emmerdale fans still know and love him as Dave Glover.

Speaking on Loose Women in 2016 he told the panel: "I got 'Daved' in Leeds and it was a bit of a shock actually… I haven't been recognised for that character in a long time but it doesn't matter where you go." 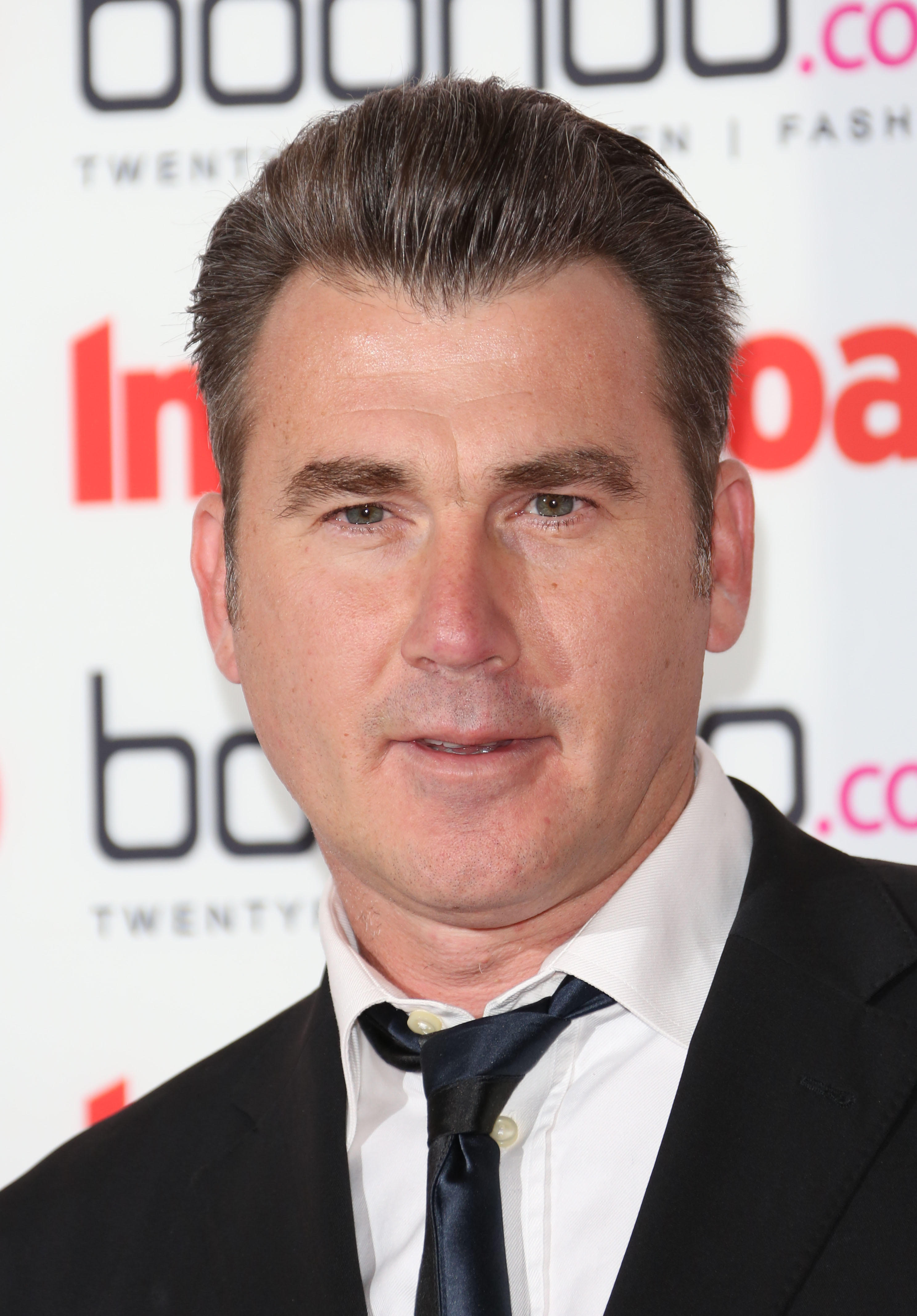 He spoke about going on holiday with family to Sri Lanka, where he was somehow recognised.

Ian said: "We were six hours into the jungle and three hours up a mountain to go and see this swimming pool that this monk had chipped out of a rock… and I got Daved!"

He added: "I couldn't believe it, the guy just went 'Emmerdale'. It was like, how far do you have to go?!"