Season 4 of The Last Kingdom is just days away and the official social media accounts are buzzing. It seems like every day there’s new content coming out about what to expect from season 4. Recently, Mark Rowley, who plays Finan, took viewers behind-the-scenes of the upcoming season. We break it down below.

Season 4 of ‘The Last Kingdom’ premieres this month 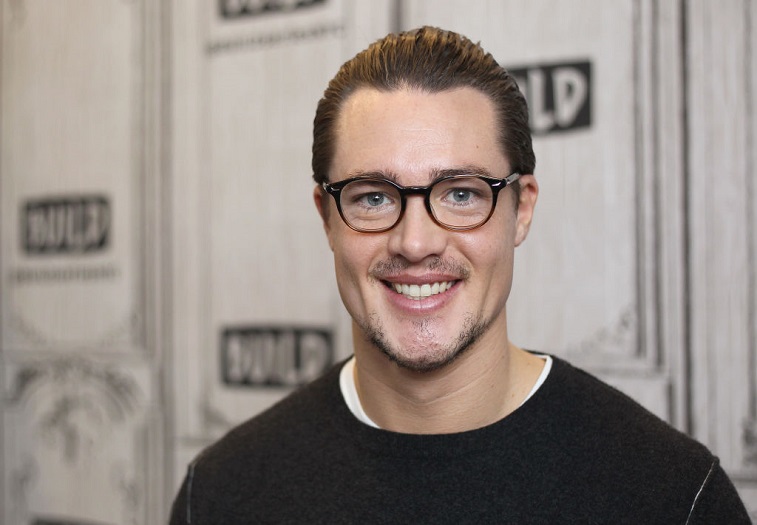 The wait is almost over because season 4 will premiere on Netflix on Sunday, April 26. Fans will get to see Uhtred (Alexander Dreymon) and all their other favorite characters again in just a few days. Many plan to binge-watch the entire season in a single sitting.

A new video was posted on the official social media channels and features a “Day in the Life of Mark Rowley.” It starts with Rowley leaving his place to go film for season 4. He explains he usually has to situate everything the night before because he has to get up so early for work.

Rowley says he is usually ready to crash by 2 p.m., and he has to have a pick-me-up to keep going. He reveals a hidden secret to stay awake for the rest of the day: acting juice, which consists of three espresso shots of coffee. That keeps him going throughout the day.

Rowley shows off his trailer

It's important to stretch out after a long day of sword swinging. #TheLastKingdom

Once Rowley arrives on set, he heads to his trailer. He makes a hilarious joke when the camera focuses in on his built-in radio. “Our Wessex radio. We’ve got Wessex FM, we’ve got Bebbanburg beats, and we’ve got Mercia magic,” Rowley jokes.

Rowley says he’s going to get dressed and ready, but he’llalso need some acting juice as well. His clothes are hanging behind him as heexplains he still needs to go have his makeup done. Next, Rowley leaves thehair and makeup trailer looking like Finan.

“I’m going to stay in character the whole day. As soon as I put my makeup on, that’s it. You’re going to have to refer to me as Finan,” Rowley announces to the camera. He follows it up saying he’s only joking. Suddenly, Rowley completely transforms into Finan from head to toe.

“So this season, this is going to be the biggest battle,”Finan says as they arrive in an open field to film a scene. He said it’s “possiblythe best battle I’ve had so far.” We see Finan alongside his warrior friends,including Sihtric (Arnas Fedaravicius).

Finan takes a video on his phone of warriors going by on horseback. Next, he explains they are having a “working lunch” where they will try and eat when they can as they continue to work. Finan talks about how they all try and “make their own family here.” We see him hug James Northcote, who plays Aldhelm. They joke and laugh together and it’s clear everyone on set are great friends.

It looks like season 4 of The Last Kingdom is goingto be everything fans are hoping for. We don’t have much longer to wait to findout.