The Other One: BBC One release comedy trailer

The Other One originally aired its pilot episode in 2017 but fans got to enjoy the complete first season last year, 2020 on BBC One. The second season has been eagerly anticipated since season one dropped last June. Express.co.uk recently spoke to actor Amit Shah about season two and what fans can expect.

Warning: This article contains spoilers for The Other One season one.

The Other One is the BBC One comedy that follows a family caught up in drama when it’s discovered Colin Walcott (played by Simon Greenall) had another daughter to a mistress.

The official synopsis reads: “After Colin Walcott drops dead at his birthday party, his wife Tess and daughter Cat discover he had a long-term mistress Marilyn by whom he has a daughter Cath.”

Express.co.uk recently spoke with Amit Shah about season two of the show and the fate of Marcus. 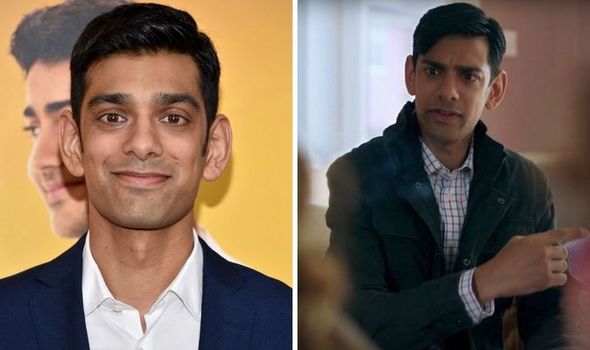 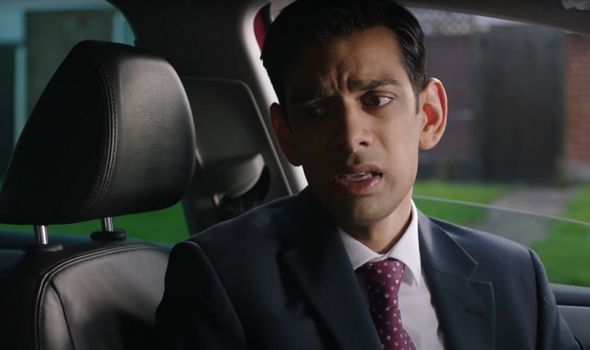 Fans may be surprised Marcus is returning for season two after he dramatically left the series during the last season.

Near the end of season one, it was Cathy’s wedding day but Marcus was nowhere to be seen, shocking all when it was revealed he made a run for it.

Shah explained: “Marcus definitely returns because at the end of season one he ran off.

“The lead character, played by Ellie White, he abandoned her on the wedding day and ran off with his secretary.” 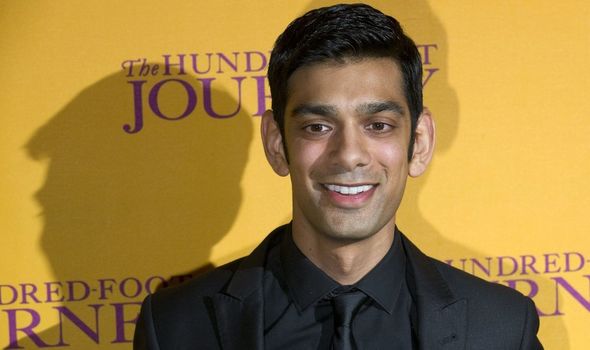 Many fans would assume that was the last of Marcus after leaving the show in such an unceremonious way.

However, as Shah confirms, Marcus will be back to continue to off-the-wall adventures of the show.

The star continues: “It’s implied that he’s left but he does return and there be more complications and engaging storylines.”

It isn’t known what the release date for season two is, though it is expected to drop on the BBC summer, 2021. 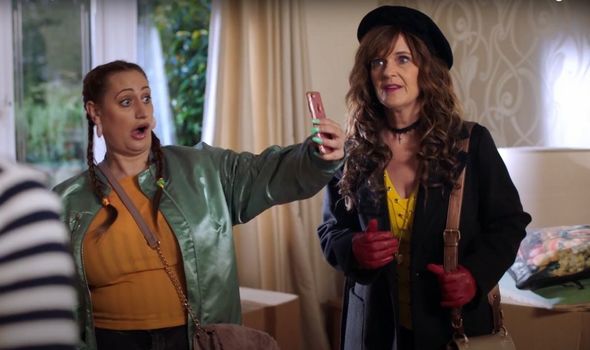 The show was created and written by Holly Walsh, who is best known for the shows Motherland, Glued and Psychob**ches.

Walsh is back overseeing the second series, which Shah shared his excitement for.

He said: “I’m just excited to be back, Holly Walsh has written the series and Pippa Brown has produced it, I was really happy with season one and I’m really excited to get started with season two.”

Amit Shah is also known for his work on Angry Quiz Guy, The Witcher, His Dark Materials and Doctor Who.

The actor will also appear in the upcoming second episode of Grace on ITV, with the release date of the episode still unconfirmed but expected summer 2021.

Recently he could be seen in the Microsoft-produced web series In the Balance, which premiered on YouTube.

Express.co.uk will update this story when more details of The Other One season two emerges.

The Other One is available to watch on BBC One and BBC iPlayer.