When Michael Imperioli landed the role of Christopher Moltisanti on HBO’s The Sopranos, it was the next step in what was becoming a great career for the 31-year-old actor. At that point, Imperioli had appeared in Goodfellas (1990), The Basketball Diaries (1995), and Last Man Standing (1996), among other films.

But he’d never had a role as big as Christopher in a production as huge as what The Sopranos became. Of course, in the beginning, Imperioli had only got a part in the pilot of the show. And he had to make sacrifices to accept the job.

That included turning down a role in Woody Allen’s Celebrity (1998). But Imperioli loved the character of Christopher so much he considered it worth it. However, his first day on the job couldn’t have been rougher.

On the first episode of the Talking Sopranos podcast, Imperioli described shooting a scene in a car with James Gandolfini for the pilot. The thing was, Imperioli didn’t have a license and crashed the car with Gandolfini inside. 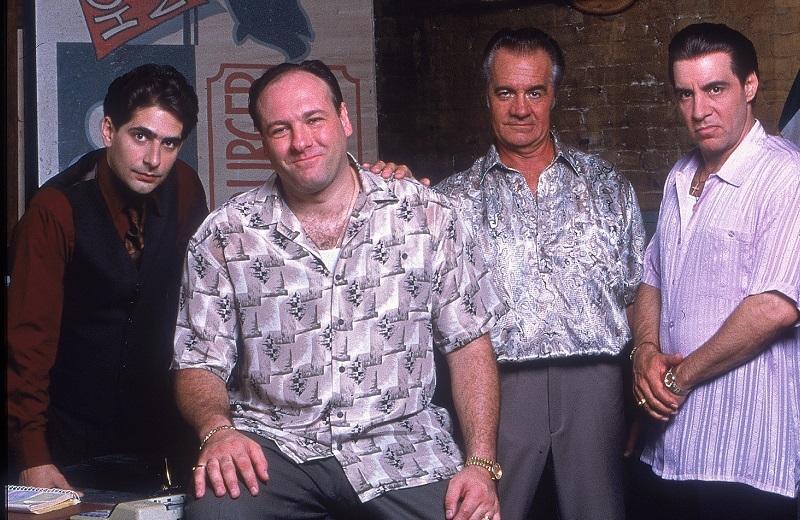 You hear the phrase “only in New York” a lot, but not having a driver’s license at 31 is one of the few times when it rings true. Indeed, you can live a full life in the city without ever getting a license. And that’s exactly where Imperioli was during the Sopranos pilot shoot.

Steve Schirripa, who played “Bobby Baccala” and co-hosts Talking Sopranos, wondered how Imperioli ignored the part in the script that had him driving. “I don’t know, I figured I could wing it,” Imperioli said. But once he got on set he had his hands full.

During the shoot, Imperioli had to back up the car while avoiding extras and hitting multiple marks for the camera. (Meanwhile, he’s delivering lines and playing in character alongside the show’s star.) After doing it several times, the assistant director asked him to go “twice as far and twice as fast.”

Imperioli obliged, then promptly crashed into a tree. The car’s impact was intense enough that the airbags deployed and Gandolfini whipped back in the passenger seat. Imperioli could only think, “I’m done. They’re gonna fire me.” 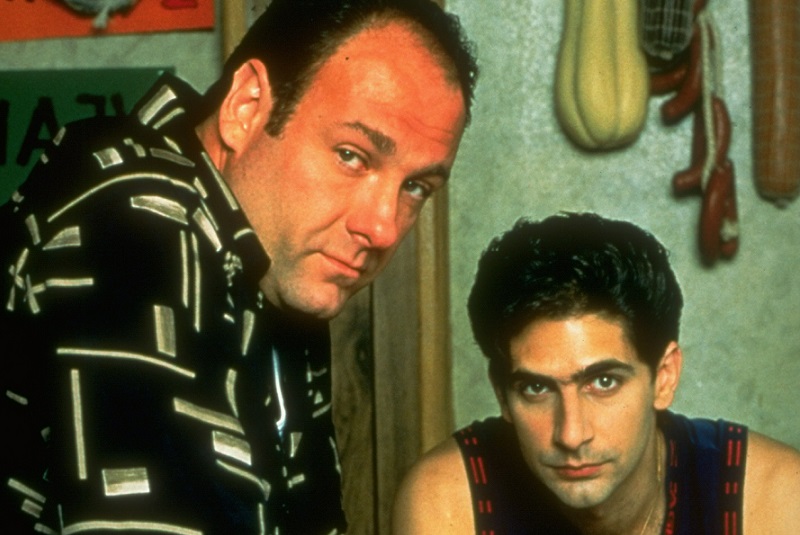 Describing the crash, Imperioli noted how he felt “mortified” and imagined it could get him fired. Barbara Kastner, the prop master on the episode, was as furious as he expected. After she discovered he had no license, the situation looked grim for Imperioli.

But the show went on. Imperioli sensed there was hope when he checked on Gandolfini. “I look at Jim, and he just starts hysterically laughing,” he recalled. Somehow, the thing blew over. Soon enough, the crew brought over a backup Lexus they had on the set.

“All right, do it again,” they told Imperioli. And he got it right with the second Lexus. Once HBO picked up the show on the strength of the pilot, Imperioli could celebrate — he’d be playing Christopher for at least the first season.

However, he had some work to prior to the shoot for the rest of season 1. “They said, if [HBO orders the series], you gotta get a license,” Imperioli recalled. He did as they said, and stuck around until late in the Sopranos’ final season.

Also see: ‘The Sopranos’: Why We Never Saw the Russian From ‘Pine Barrens’ Again