The Stand is Stephen King’s ultimate confrontation between good and evil. Representing the side of good is Stu Redman (James Marsden), who becomes the de facto leader of the survivors of a plague. He’s following Mother Abagail to combat the forces of evil, led by Randall Flagg (Alexander Skarsgard).

[Spoiler alert: This article includes mild spoilers for The Stand.] 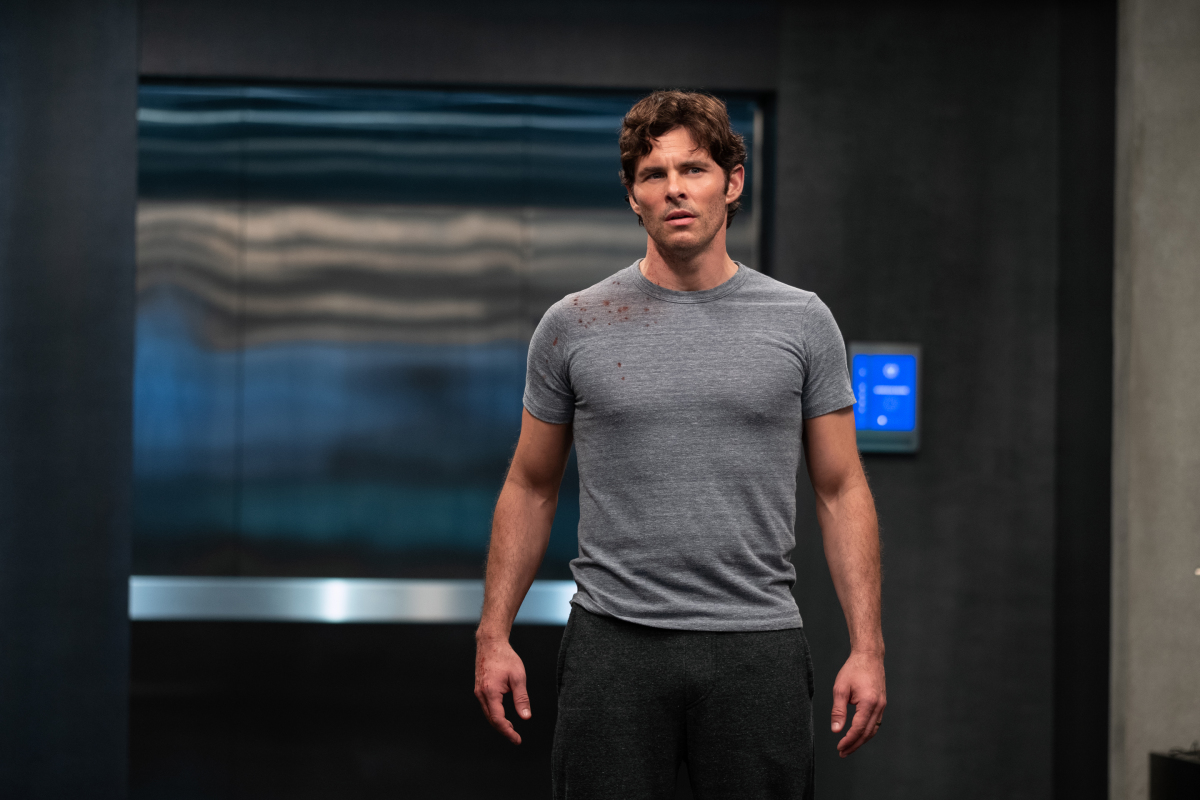 This isn’t the first time Marsden and Skarsgard have faced off. In a Zoom roundtable with reporters, Marsden reflected on their reunion. The Stand streams new episodes every Thursday on CBS All Access.

James Marsden and Alexander Skarsgard have kept in touch 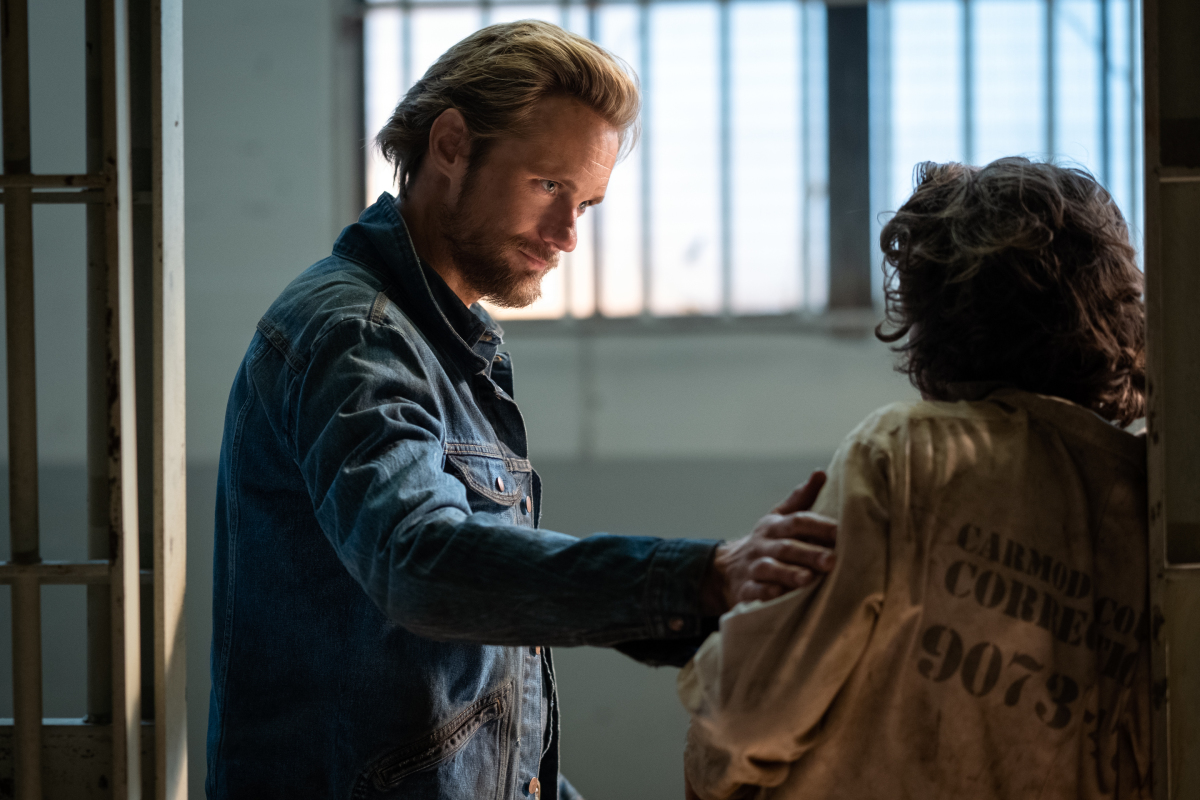 “We keep in touch but as much as you do in the Hollywood way,” Marsden said. “You become best pals on a movie and you don’t really see much of each other over the next eight, whatever, 10 years but you see each other out and about at events and say hey. So we sort of kept in touch.

James Marsden and Alexander Skarsgard reconnected in ‘The Stand’

In Straw Dogs only the fate of their characters’ families was at stake. The fate of the world is at stake in The Stand, but it already started to feel repetitive. 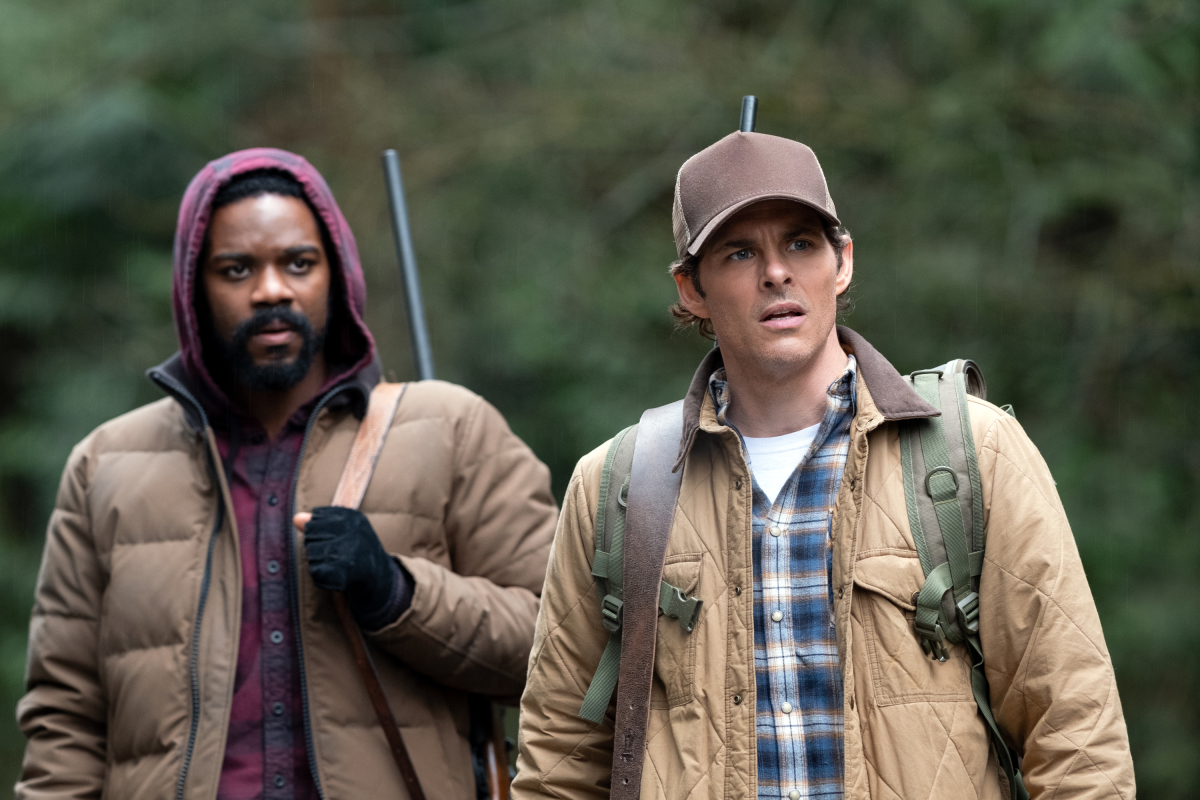 “When we came onto this, we just started texting each other and he goes, ‘Good guy/bad guy. When are we going to break this mold? We’ve got to do a stupid Farrelly Brothers comedy or something soon,’” Marsden said. “He’s got a great sense of humor, Alex, and I had a lot of fun with him on Straw Dogs.”

If you’ve read The Stand, you know Stu and Randall don’t really see each other until the end. So, Marsden and Skarsgard did not get a lot of quality time.

“So yeah, we actually didn’t get to see much of each other on this one because obviously our journey is very specific to Boulder and him very much planted in Vegas,” Marsden said. “But yeah, we got to see each other a few days but it is time we got to change it up soon.”

Marsden joked about the comedy he and Skarsgard could do next. 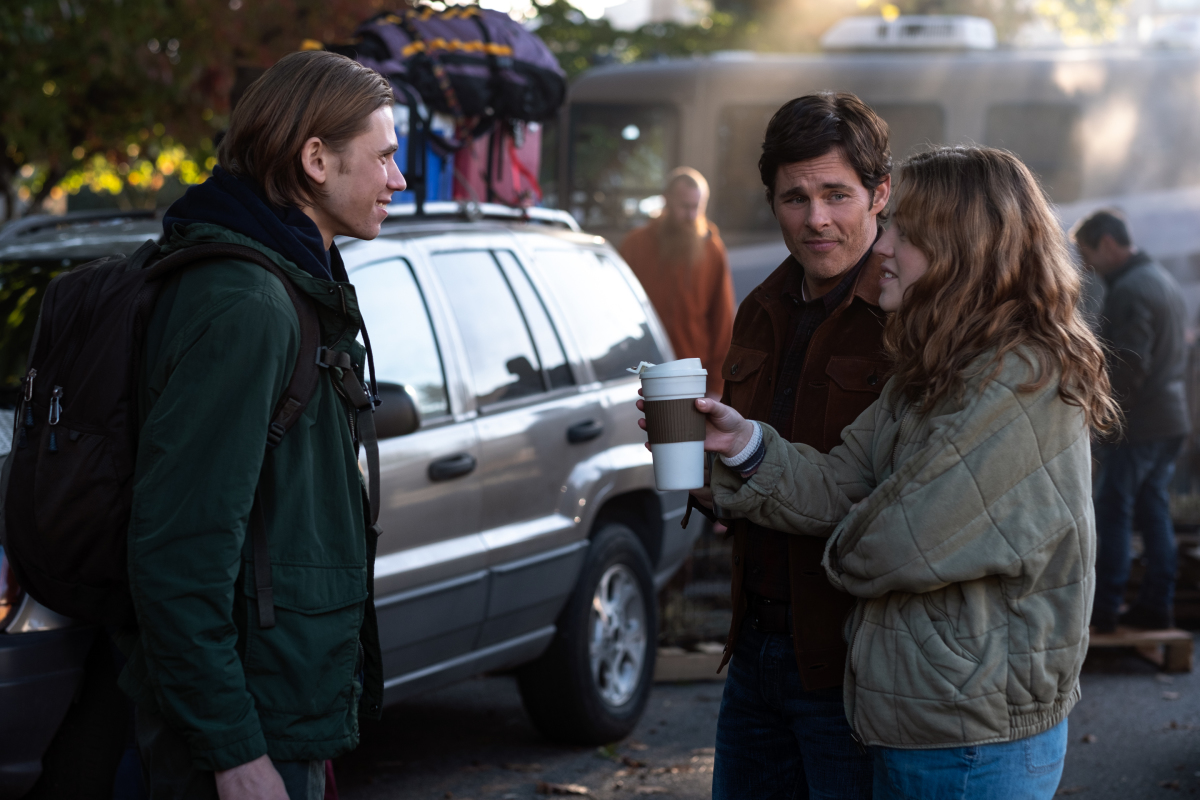 “Maybe we can convince Ben Stiller to make a movie about the Zoolander boys at the gas station, turn it into a musical or something,” Marsden said. “Look, he’s one of our best talents out there and it’s always a pleasure to share the screen with.”

James Marsden follows his leader in ‘The Stand’

Marsden also reminds viewers that his battle against Skarsgard isn’t 1:1 like it was in Straw Dogs. In The Stand, Stu is the soldier of Randall’s enemy.

“There’s a great spiritual element to The Stand too,” Marsden said. “You have these characters that are all having the same dream about either Flagg or Mother Abagail and they’re being pushed or guided by these sort of unseen forces to make choices about their life. Mother Abagail is the one who’s really the one guiding them down that path. I like him. He’s not the hero that wants all the acclaim and fame and attention. I think he’s a guy who’s just, again, trying to do the right thing.”