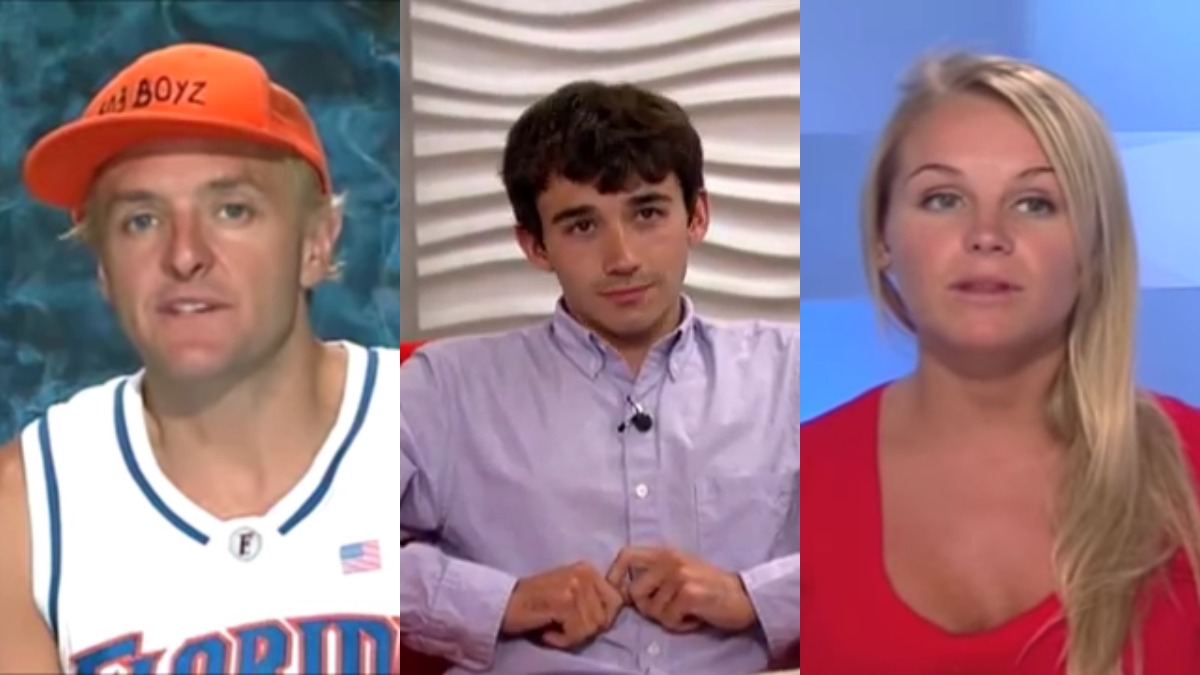 Big Brother is arguably one of the best reality TV shows of all time.

Things have changed a lot over the last 22 seasons, but the constant remains that there can only be one winner.

Over the years, there have been some winners who have won fans over and some who didn’t leave the best taste in viewers’ mouths.

With over 21 winners to choose from (24 if you count the Over the Top digital season and the two Celebrity Big Brother seasons), picking the top 10 wasn’t as hard as some may think.

These are the 10 best Big Brother winners who have stood out among all the others. 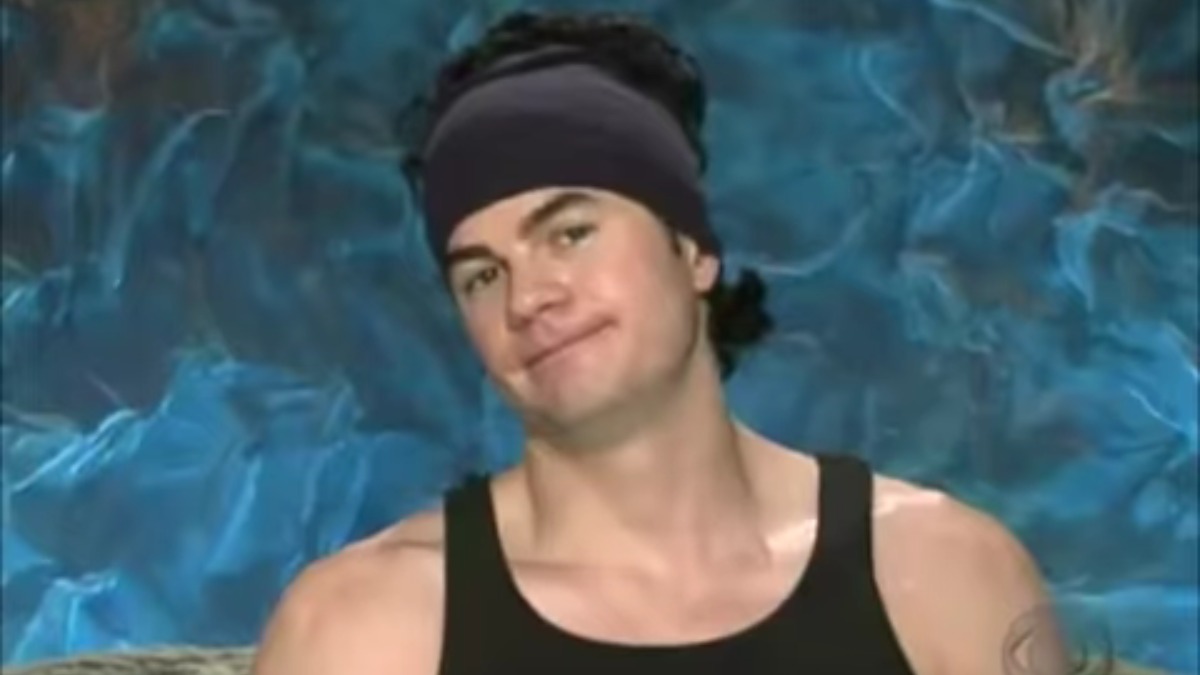 When you think of Big Brother, Dr. Will Kirby is one of the most-mentioned players. He won Season 2, and since then, has been a part of the franchise on and off.

From returning for the first round of Big Brother All-Stars to hosting the jury house round table, Dr. Will Kirby is a familiar face within the Big Brother family. 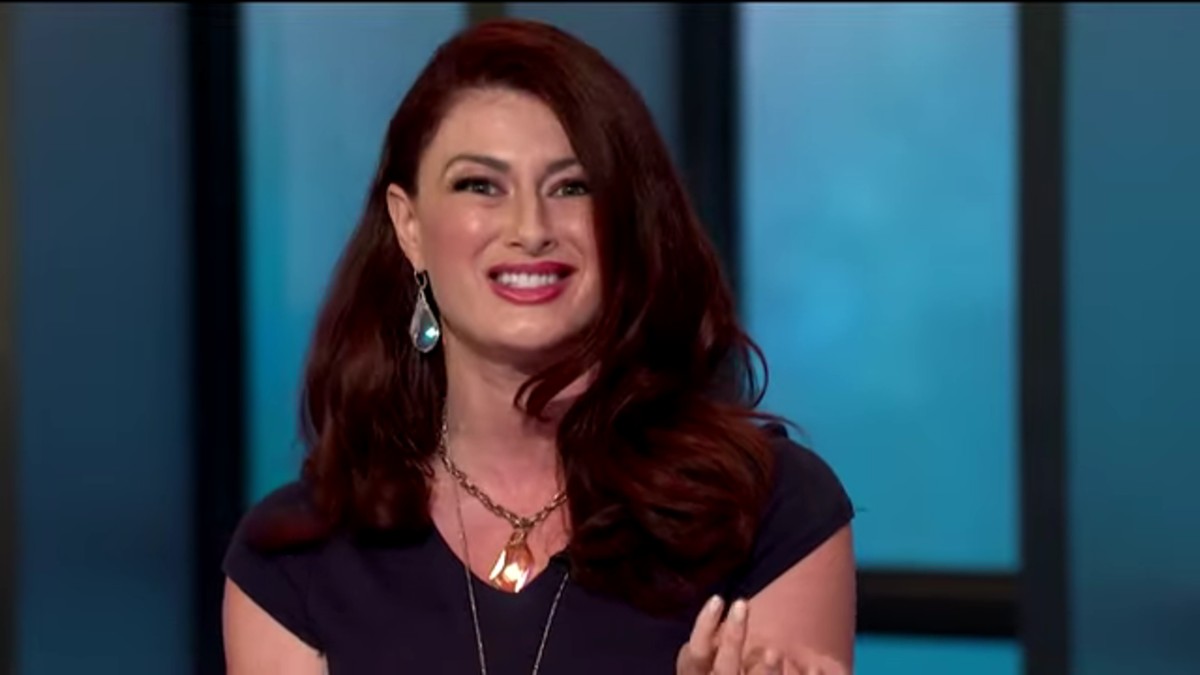 After being evicted during her freshman season during Big Brother Season 12, Rachel Reilly came back to show everyone who was the boss. Not only did she win the big prize, but she also ended up meeting her husband on the show as well.

It has been 10 years since Rachel Reilly met Brendon Villegas and the two will be welcoming their second child in the near future. She may have won the money, but he went home with the prize.

“Floaters, you better grab a life vest” became one of the biggest catchphrases from the show, even being made into merchandise and memes all over. 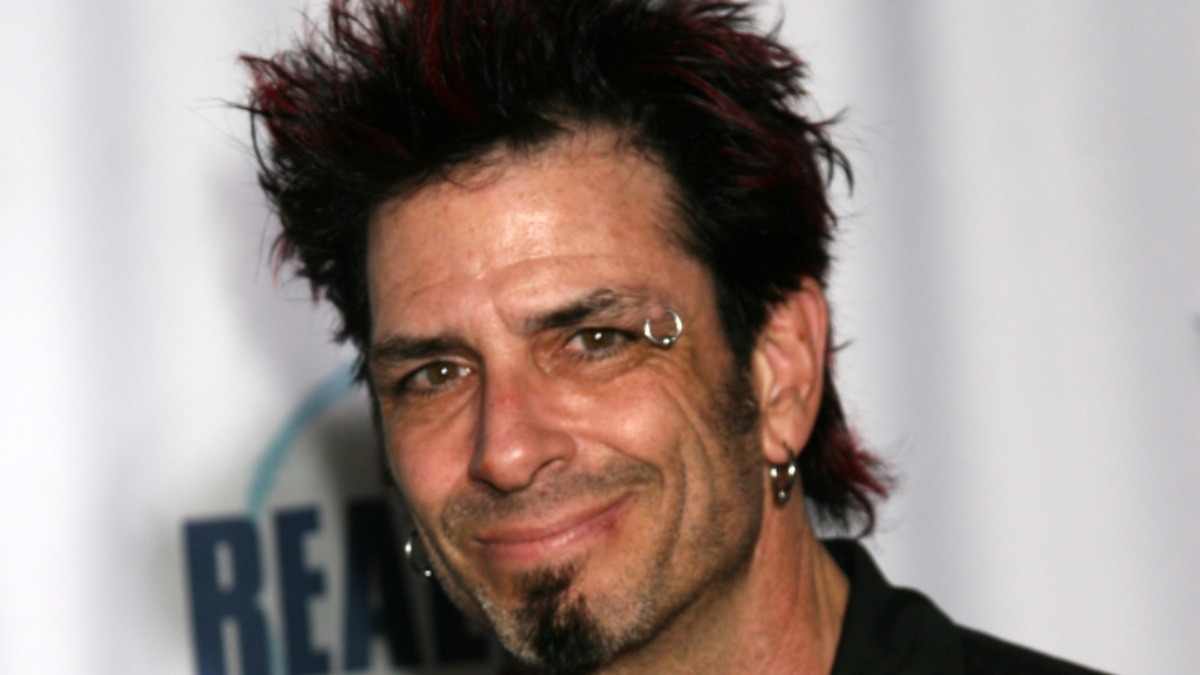 This win was an interesting one. Evel Dick Donato sat in the final two with his daughter, Daniele Donato, and won. They were estranged heading into the house, which was an even bigger twist.

And while Evel Dick may not have earned his nickname on Big Brother, he sure did live up to it!

He attempted to return during Season 13 with Daniele, but he was ultimately asked to leave due to something that wasn’t disclosed until later. Evel Dick Donato revealed that he was HIV positive after learning the news from Big Brother production.

Now, he hosts the Dick at Nite podcast and talks to former houseguests. You can find him on social media sharing his opinions about everything happening in the Big Brother house. 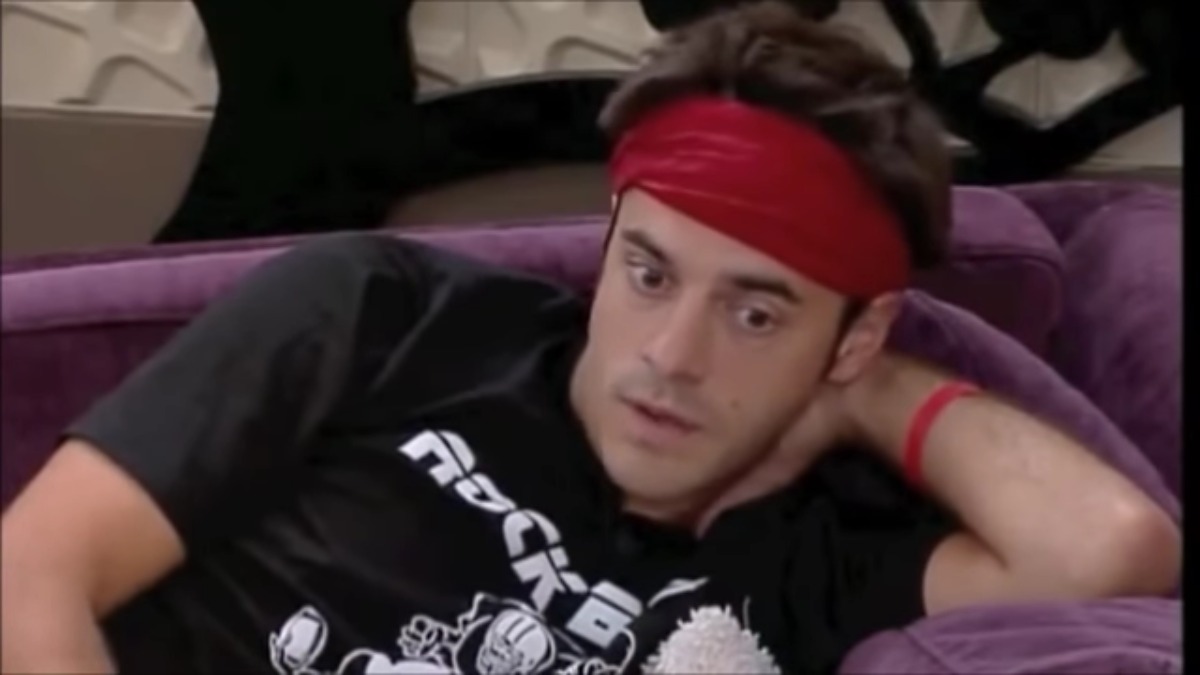 Winning Season 10 was epic for Dan Gheesling, but his funeral during Season 14 was probably what he is most remembered for. He lost to Ian Terry during that jury vote, but he became the first-ever Big Brother player to sit in the final two twice.

Dan Gheesling was also the first and only Big Brother winner to receive a unanimous vote.

Scoring $550,000 from CBS within a couple of years was a huge feat. In fact, Dan Gheesling is still well respected as a Big Brother player and was one of the top picks to return for another all-star season. 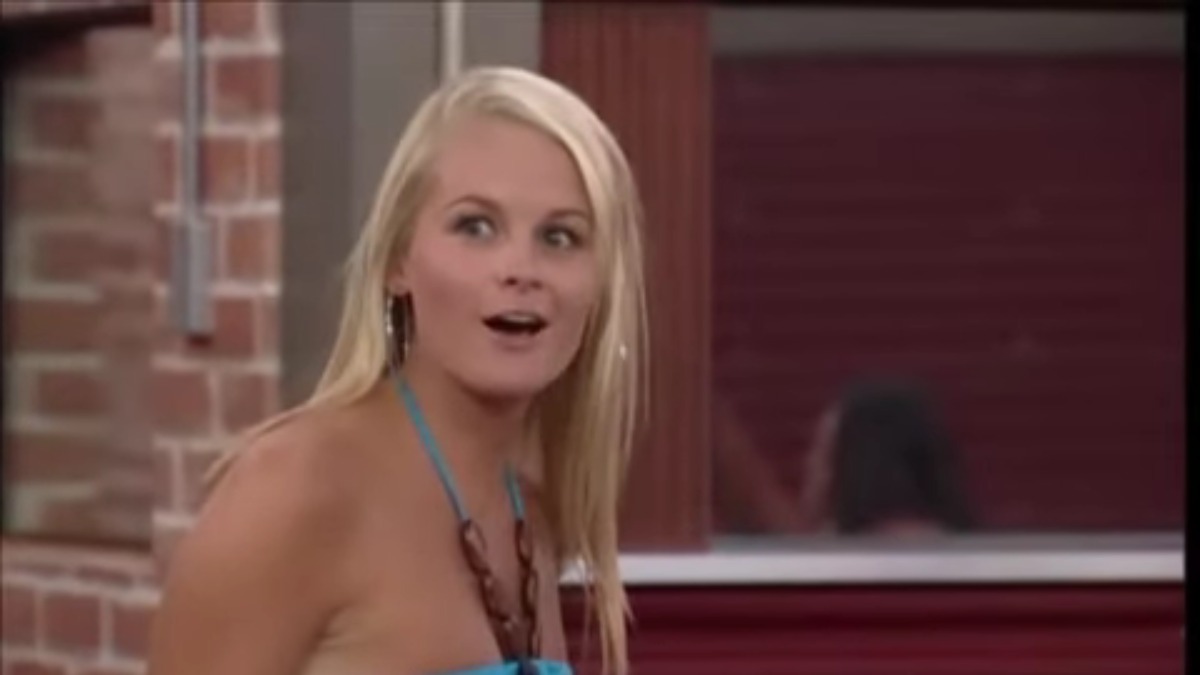 Jordan was put into the popular clique during her season on Big Brother. She was likable and presented herself as a huge ditz. Her idea of playing the game was different than many of the other houseguests which put her in a position to win it all.

While she wasn’t there for a showmance, she found herself in one with Jeff Schroder. They became a fan-favorite, and she went on to win the season and keep the guy. The couple married in 2016. Since then Jordan and Jeff have welcomed two little boys. 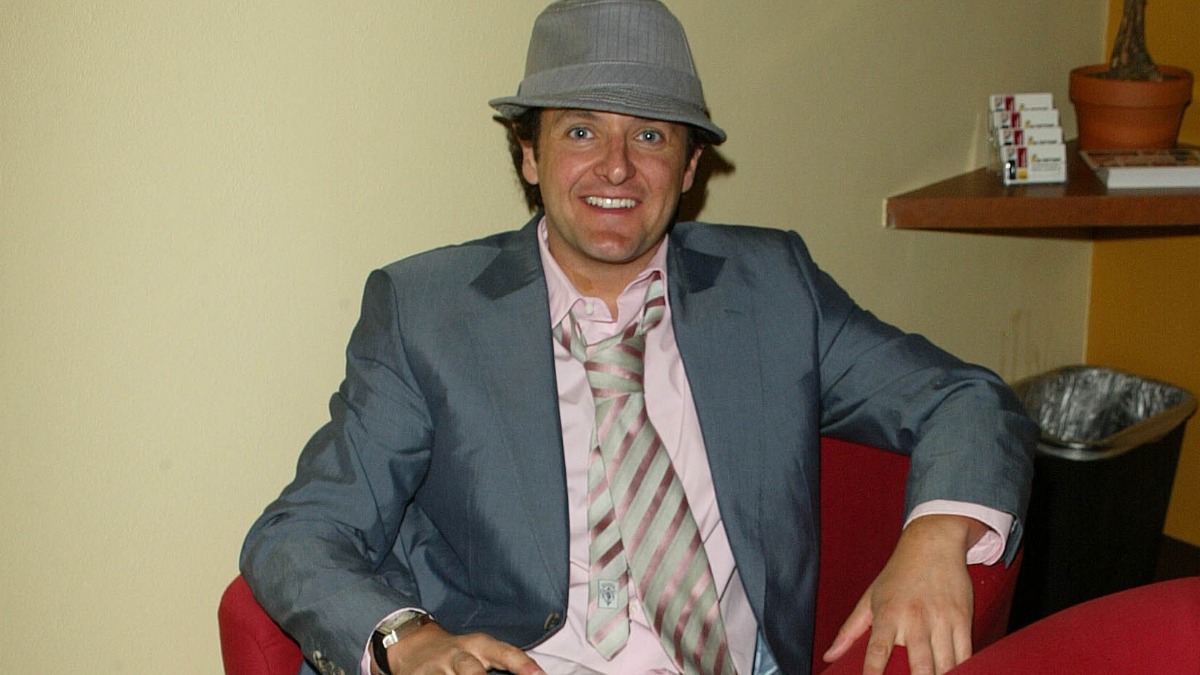 Winning the first all-star Big Brother season is Mike Boogie’s claim to fame. Boogie became a household name during Season 2 of the show. His alliance with Dr. Will Kirby, Chilltown, garnered quite the response.

He has officially played on three seasons of Big Brother, winning only one. Mike Boogie got put on the villain list after making cutthroat moves in Season 7. It was also then that he was involved in a showmance with Erika Landin.

Things have changed for Boogie, who is no longer affiliated with Dr. Will Kirby. What was once the ultimate bromance is no more. 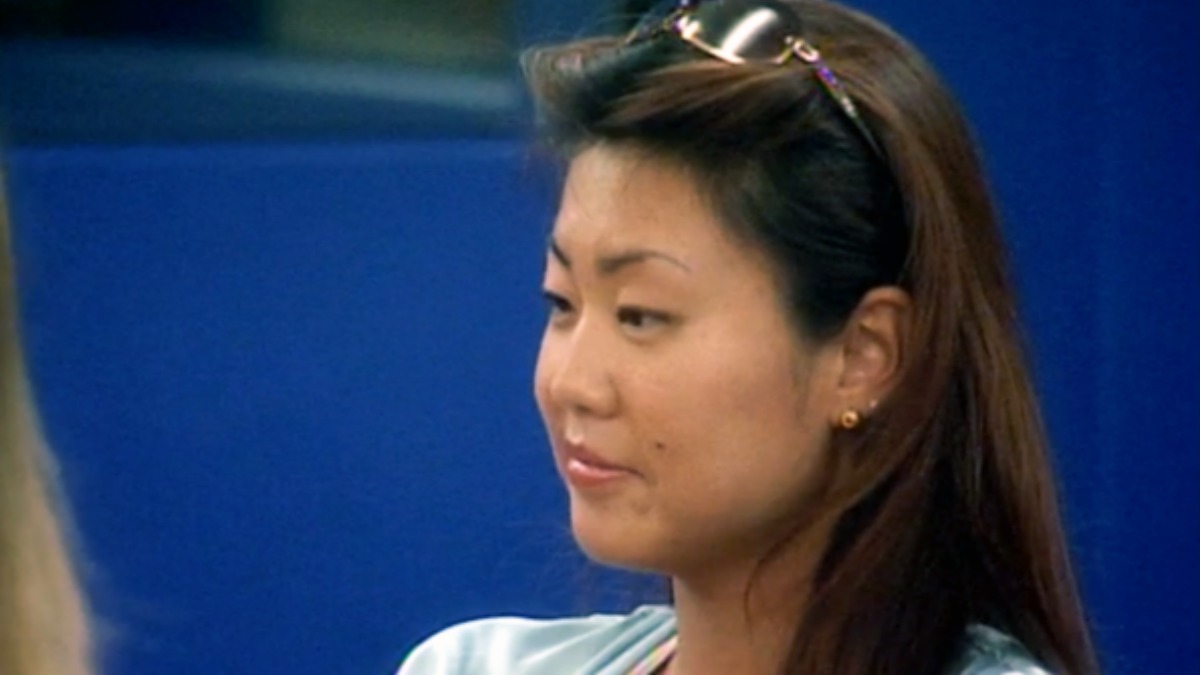 What a ride Jun Song had on Big Brother Season 4! The twist that year was an ex entering the game. Not all of the houseguests had one enter, but Jun did.

Despite that, she managed to bag the win. Since then, she has gone on to get married, have a baby boy, and split from her husband.

She is one of the most underrated winners of Big Brother in the 22 seasons that the CBS reality show has aired. 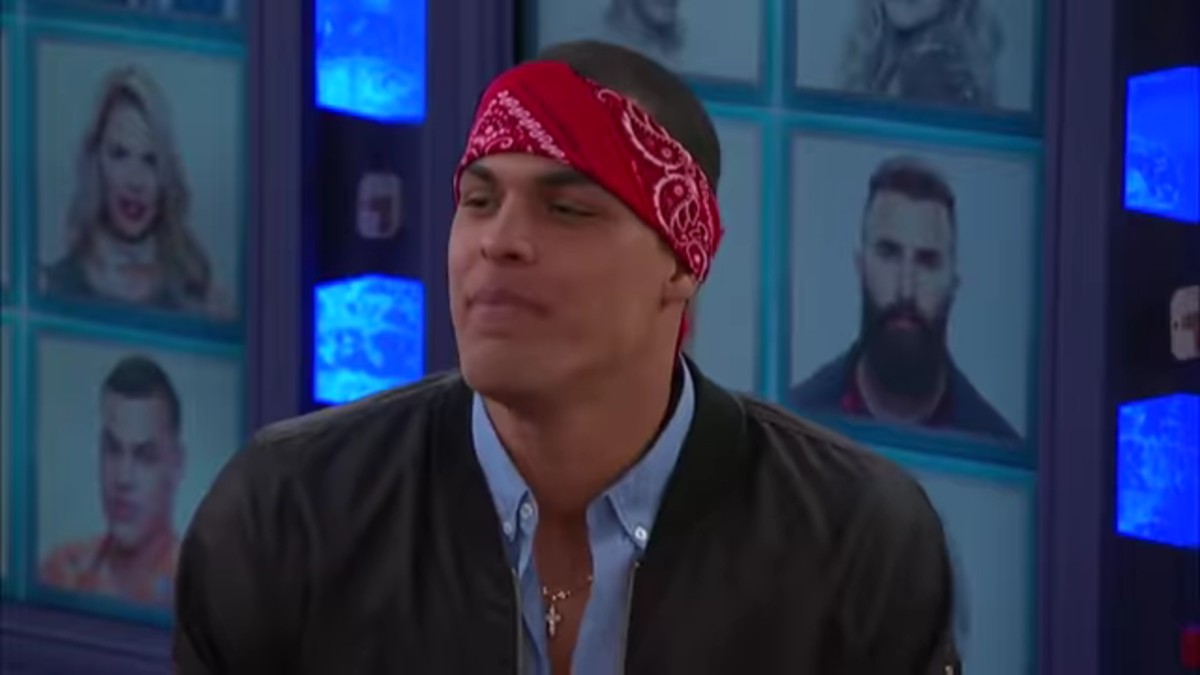 This may be a controversial pick, but Josh Martinez beat Paul Abrahamian in the final two. Paul was a Season 18 runner up and was outplayed again.

During his time in the house, Josh is remembered for banging on pots and pans in an effort to get into his housemates’ heads. It was an interesting time watching him play his game and ultimately go on to win.

Since then, Josh has found a home on MTV being part of The Challenge crew. Unfortunately, Josh didn’t appear on the second all-stars, but he has been tweeting alongside the fans who have been watching. 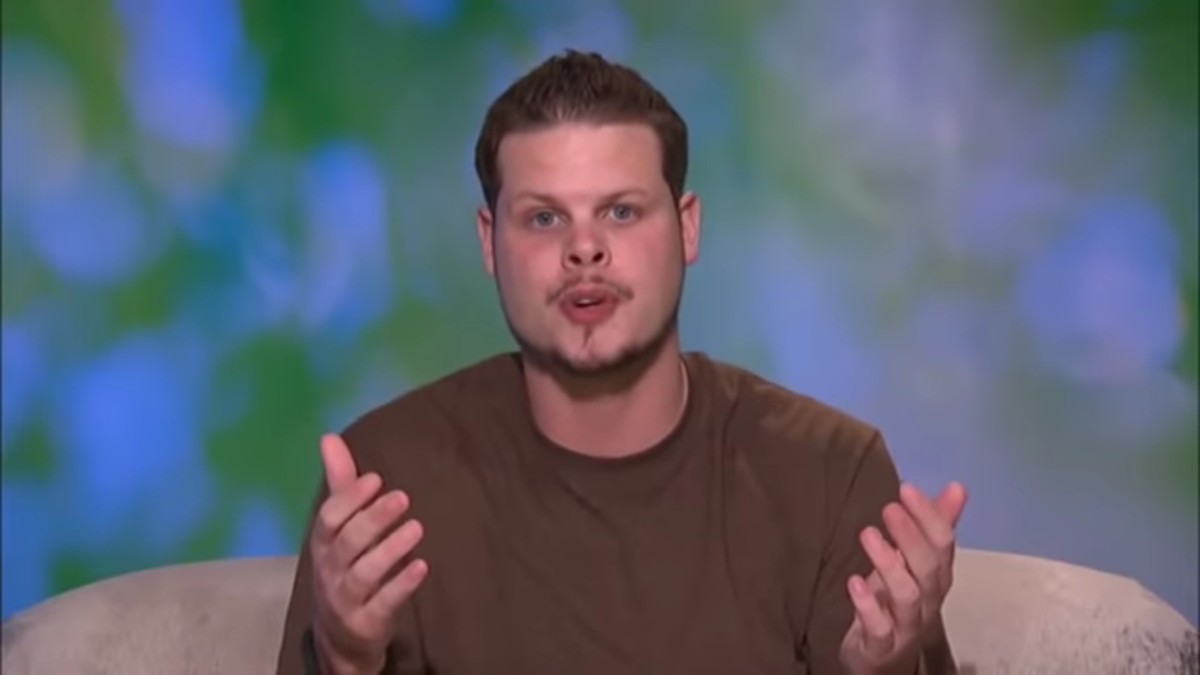 As part of the Hitmen duo with Cody Calafiore, Derrick Levasseur made it to the end of Season 16 and won it all. He came in with a strategy to not let anyone know he was a cop and was able to keep playing the game while making big moves.

Always one step ahead, Derrick made sure he was set up in the game. He made big waves from the way he played and being a part of one of the best Big Brother alliances is no easy feat.

He has since gone on to host his own show on ID and has put out a book. 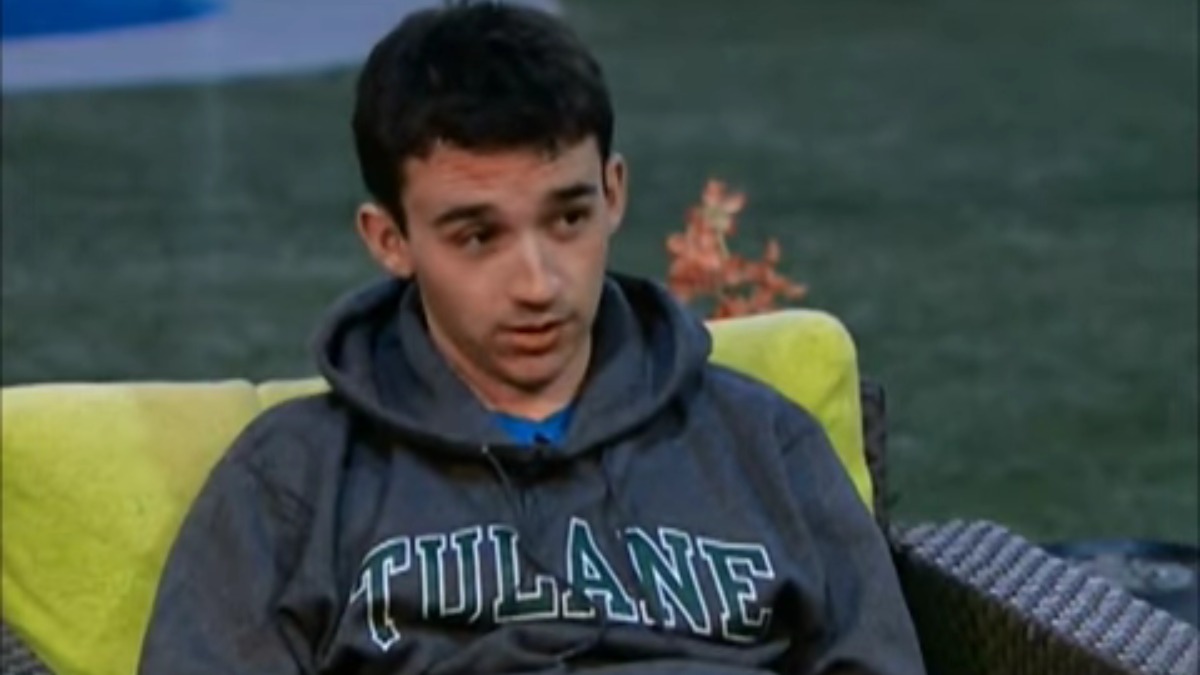 Beating Dan Gheesling was a huge deal. Ian Terry was able to bring his A-game when it came to Big Brother.

During his season, Ian Terry was with four coaches in the house. Dan Gheesling was one of them, which is how he ended up beating him in the final two.

After his Big Brother success, Ian Terry remained out of the spotlight but did return for the second season of all-stars.

There have been plenty of Big Brother winners, but these 10 are the cream of the crop.