Home Sweet Home is the 17th episode of The Walking Dead season 10 and will see the highly-anticipated reunion between Negan (Jeffrey Dean Morgan) and Maggie (Lauren Cohan). After returning in AMC’s initially-billed season finale, Maggie lent a helping hand to help overcome the Whisperers once and for all but fans were starved of the chance to see her speak with the once murderous leader of the Saviours who brutally killed her husband Glenn (Steven Yeun). But with Negan now a pivotal part of the community, particularly with Carol (Melissa McBride), a table read clue hints it will be hard for Maggie to get on side.

And after discovering Carol used Negan as a pawn to infiltrate the Whisperers in a plan which included burning Hilltop to the ground, it’s fair to say Maggie may not be particularly understanding.

Judging by a first-look table read from TWD’s next episode too, it looks like Maggie may aim her bottled-up fury towards Carol.

But will this result in the former Walking Dead stalwart in making a desperate attempt against Carol’s life to avenge the events of Hilltop?

The theory stems from a key clue from the Home Sweet Home table read which begins with Negan and Maggie’s reunion. 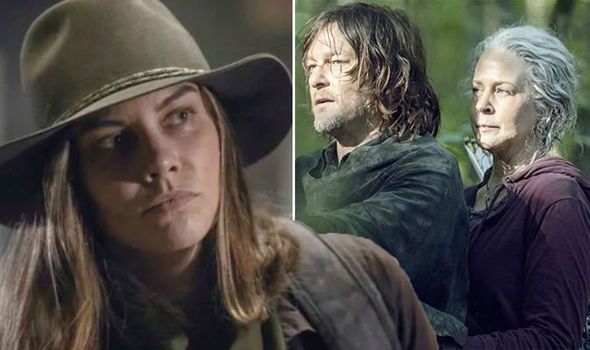 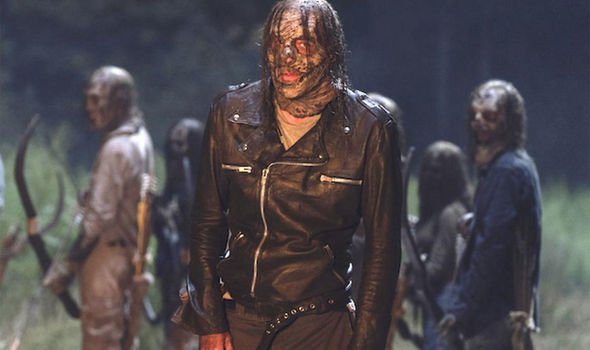 “Hey, Maggie,” Negan says to her, although Maggie doesn’t exactly replicate the pleasantries: “You’re out.”

“I didn’t escape if that’s what you’re thinking,” Negan assures her before Carol jumps in with a bombshell: “There’s one other thing you should know.

“Negan was with the Whisperers that night, I want you to hear it from me because…” Carol continues before stopping herself.

“It was you? You let him out?” Maggie replies furiously, prompting Carol to explain: “We were gonna lose everything. Negan’s the reason we didn’t.” 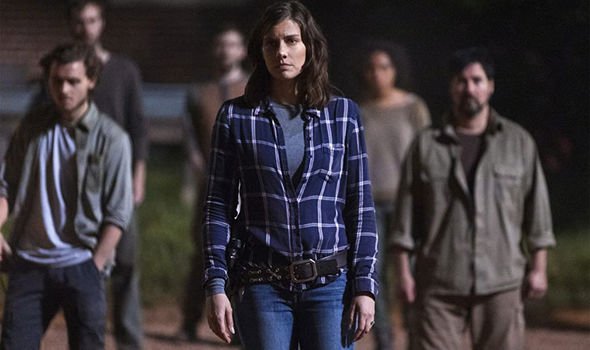 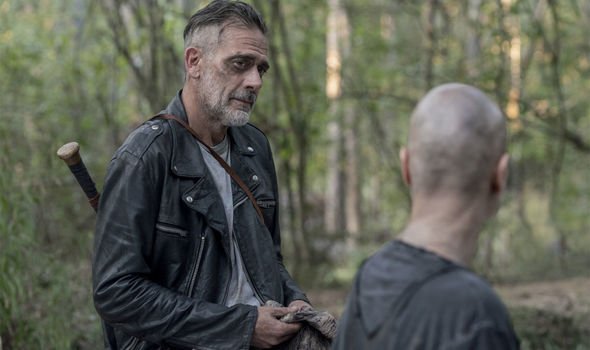 At this point, Daryl (Norman Reedus) tries to calm the situation with Maggie: “Look, nothing’s decided with Negan. You didn’t come home.”

Maggie explains her absence from the past few years: “The truth is I left home because I didn’t want Negan taking up any more space in my head and I realised I wasn’t ready to bring Hershel back to that.

“The next morning we found Elijah and a whole community who needed us as much as I needed them – I felt like it was meant to be,” she tells Daryl.

“And what Carol did?” Daryl asks, with Maggie replying: “It’s what she felt she needed to do. I get it. God only knows what I’d have done if I was there, but I wasn’t.”

During the table read, Ezekiel star Khary Payton reads aloud the stage directions: “She looks like she wants to say more but she doesn’t, instead she walks off.”

Daryl and Maggie then conclude that Maggie is “never” going to come around to accepting Negan after what he did to Glenn.

The table read dropped a number of clues that Maggie won’t accept what has happened but arguably none more so than the “God only knows what I’d have done,” quote and the fact Maggie walked away before saying what else is on her mind to Carol.

With her undoubtedly seeing the Carol and Negan alliance as a betrayal for what he’d done to her other half, it’s clear Maggie holds resentment to her former friend.

And when she says “God knows,” it could be a huge hint that she is capable of taking deadly and drastic action against her friend.

Combined with the fact she wants to say more, Maggie could be bottling up her true feelings and conjuring up a plan for revenge.

If she were to try and kill Carol – and possibly Negan too – in retaliation, however, it’s unlikely Carol will die considering a spin-off series alongside Daryl is in the pipeline.

But judging by the table read clues, it looks highly unlikely Maggie will simply sit back and let Carol and Negan’s actions go unpunished.

The Walking Dead season 10 resumes on AMC on February 28.