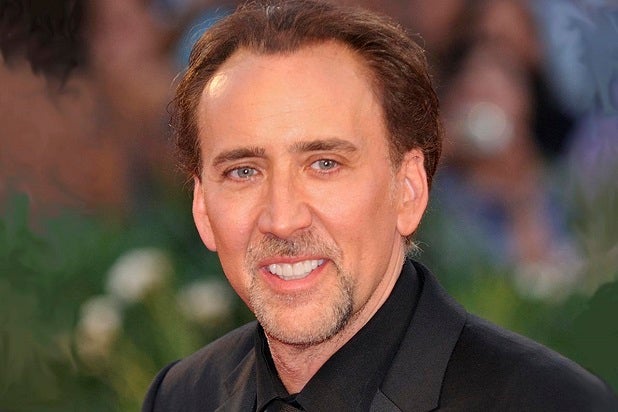 The limited series — which is not to be confused with the Kate McKinnon “Tiger King” scripted show in the works at UCP — hails from Imagine Television and CBS TV Studios. No network or platform is currently attached to the show, which has the working title “Joe Exotic,” but an individual with knowledge of the project tells TheWrap it will be taken to mark in the next few days.

Here’s the logline for the series which is produced by “American Vandal” showrunner Dan Lagana: The story centers around Joe Shreibvogel, an eccentric, exotic zookeeper in Oklahoma who fights to keep his park — even at the risk of losing his sanity. The series will live in the lion’s den with Joe, explore how he became Joe Exotic, and how he lost himself to a character of his own creation.

The show is based on on the Texas Monthly article “Joe Exotic: A Dark Journey Into the World of a Man Gone Wild,” by Leif Reigstad. Lagana and Young optioned the rights through Lagana’s overall deal at CBS Television Studios in June of 2019.

Imagine’s James Seidman and Natalie Berkus are overseeing the project for Imagine.