Tiger King recently returned to Netflix for an aftershow special where Joel McHale caught up with those involved in the documentary series. This included the head zookeeper at the GW Zoo Erik Cowie – here’s everything you need to know about what happened to him.

Where is Erik Cowie from Tiger King now?

Following the story of eccentric private zookeeper Joe Exotic, the seven-part series explored wild cat ownership in the US.

Looking at his rivalry with animal rights activist Carole Baskin, the documentary followed Exotic through his election run, eventual arrest and sentencing.

Appearing throughout the series in a number of interviews was zookeeper Erik Cowie. 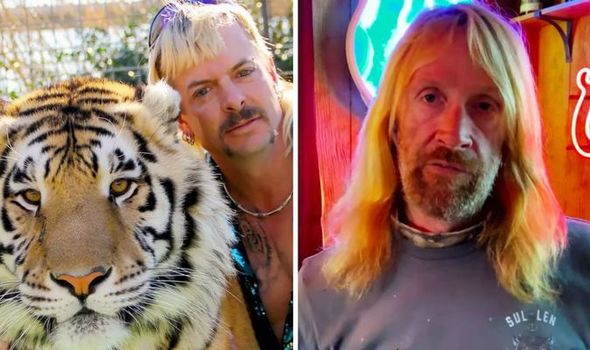 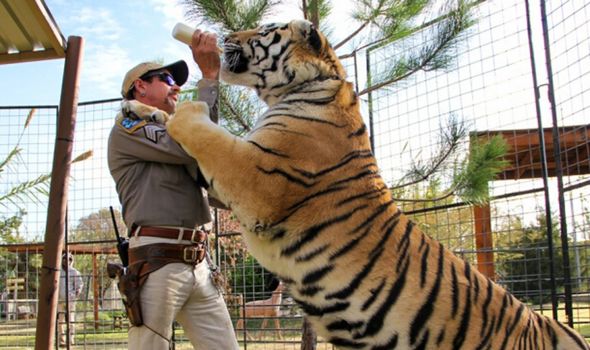 He was the head keeper at Exotic’s GW Zoo for five years and he told the directors all about the experience.

As shown in the series, he also went on to testify at Exotic’s trial where he alleged older tigers were shot and killed at the zoo.

He also told reporters at the time how he couldn’t stop the killings from happening.

He said: “Those cats trusted me and so they could look me in the eye when they died. 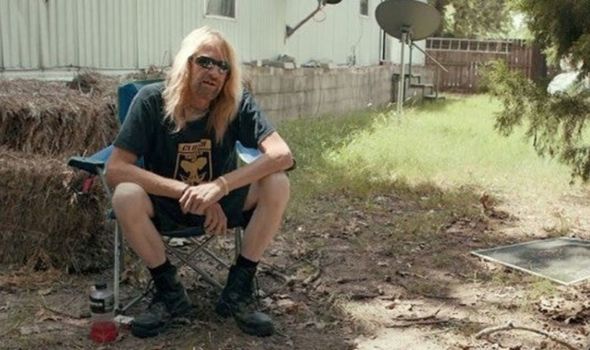 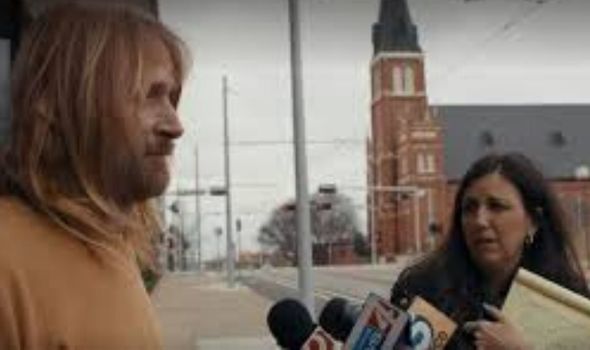 “I was the guy that was right there. That means a minute to me, a heavy minute.”

At the end of the documentary, filmmakers followed Cowie as he left the zoo in Oklahoma and seemed to be working in a restaurant in Oklahoma.

However, it was revealed in the aftershow how he is still an employee of the zoo, which is now run by Jeff Lowe.

He revealed it’s a pretty relaxed environment and said he is still the head zookeeper and has been working hard.

Although Cowie also revealed he was there first and foremost to look after the animals.

He said: “Even before all this happened Jeff asked me once point blank where do my loyalties lie.

He also told host McHale how he does not think Exotic should ever be released from prison.

The zookeeper went on to admit he hadn’t seen the show yet as he’s been too busy.

But Cowie did slam viewers of the series for saying he took drugs like Crystal Meth after the series aired.

He said: “No matter what everybody else says okay, yeah, my teeth are jacked up. I’m sorry, I’m old, man.

“It’s what happens, and it’s going to happen to you. And no, I don’t do meth, I never have, I like sleeping too much.

Tiger King is available to stream now on Netflix.