Al Roker of the Today Show enhanced his ‘Nice Guy’ status when he threw a virtual prom for high schoolers whose big event was cancelled due to the coronavirus crisis. While many teenagers count the days til they can attend the milestone dance, many of the NBC morning news co-hosts revealed they never went to their own proms. 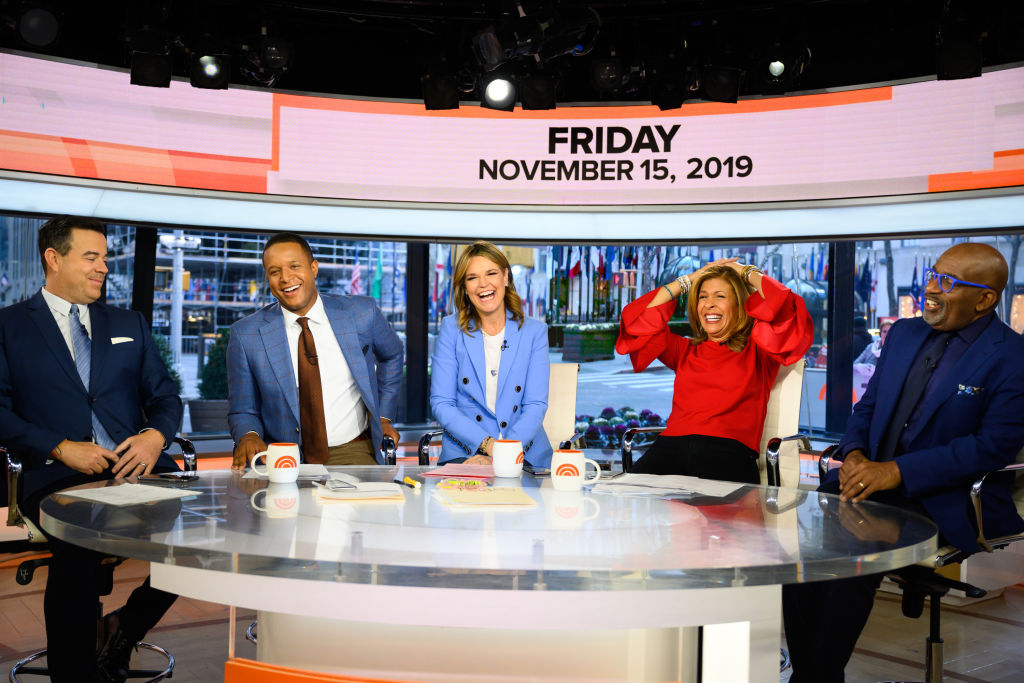 Seniors of Douglas County West High School in Valley, Nebraska were able to dress up, corsages and all, for the virtual prom set up by Roker. Complete with crowning a prom king and queen, the online event gave students a taste of the in-person celebration that was unfortunately cancelled due to COVID-19. When senior Zoe Sennett performed the school’s song to perfection, super star singer Demi Lovato had to crash the party to give her compliments.

The class of 2020 also received a $100 gift card and one-year Prime Student membership from Amazon, along with a Fire 7 tablet.

When TODAY invited Douglas County West High School in Nebraska to join us for a virtual prom, #DemiLovato surprised the deserving seniors with a special message. Tap the link in our bio for the full story.

Only Craig Melvin went to prom

“I stayed out later than I was supposed to, I remember that. And when I got home, my mother was none too happy,” Melvin recalled, as reported by Parade. “That’s the memory that will always stay with me!”

When Roker revealed that he didn’t attend his prom, Melvin asked him why. “I couldn’t get a date, so there you go!” Roker admitted. “Sad, but I’m over it.”

Throwback… Monday? Sorry, we couldn't wait until Thursday. These photos of the TODAY team are just too good! 😂

Kotb also confessed to missing her big high school event, jokingly blaming it on her appearance at the time. When the show put up a high school pic of her, Kotb quipped, “Who is he?!”

While Guthrie shared that she also didn’t attend her prom, she was able to show a picture from her freshman year winter dance. “No one asked me to the prom, no,” she said. “I always liked that picture because my daddy bought me that dress.”

Carson Daly was also a no show

Daly commented on the majority of their Today Show group not attending the iconic high school gala. “The takeaway here, for those of you watching if you ever want to be a part of the Today Show. Prerequisite no. 1: Don’t go to prom,” he joked, according to E! News, then revealed he nixed the event as well.

“I didn’t go to prom either,” Daly said. “We’re a bunch of losers. I stayed home and watched 60 Minutes with my father and played golf early the next day.”

Always remaining positive, Guthrie encouraged those students who never got a date for the big dance. “High school dorks can do better! There’s hope,” Guthrie emphasized. “Look at us! Except for Craig. He was cool.”