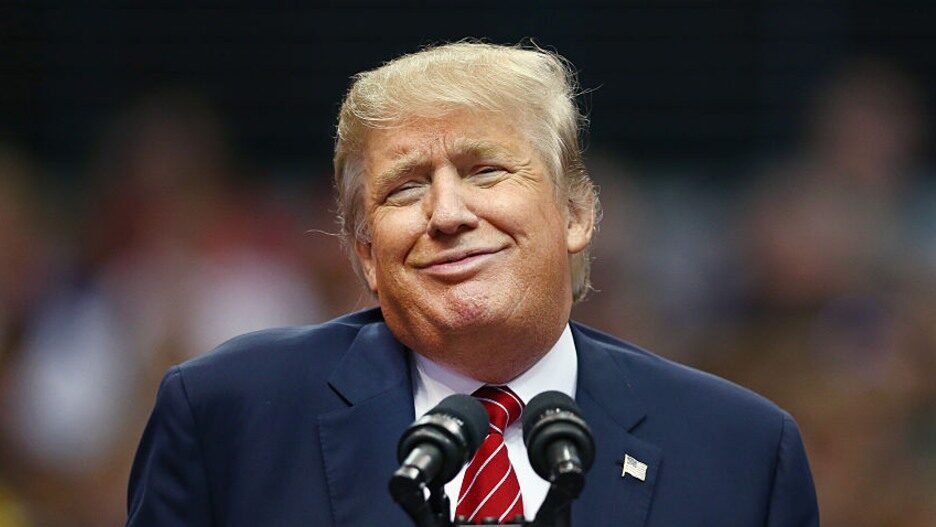 Four months after getting kicked off Twitter and Facebook. former President Donald Trump has launched his own online platform. Here’s the thing: it’s solely for Trump to post to — no one else can make any comments. So yes, in essence, Donald Trump has created a blog. And as a result, he’s become Twitter’s new Creed Bratton.

Creed Bratton is a character from the hit NBC comedy “The Office,” played by Creed Bratton, the actor. (The comedy used the names of multiple actors for their characters). Back in Season 3, an episode aired in which Creed “launched” his own blog — or so he thought. In reality, Ryan (BJ Novak) had set him up with a Word document and told Creed it was a blog.

You can watch the scene below:

At its launch, Trump’s site was billed similarly to a social media platform. “In a time of silence and lies, a new beacon of freedom arises,” says a 30-second video atop the site’s page. “A place to speak freely and safely.”

It appears Trump will be using it much like he used his social media accounts before he was banned, having already posted a few Twitter-esque comments, including one aimed at Mitt Romney, who Trump calls a “stone cold loser.” And interestingly, visitors are able to re-share Trump’s messages on Facebook and Twitter by clicking icons with their company logos underneath is comments.

Of course, the only one actually speaking is Trump himself. So, with that description in mind, people drew comparisons between the former president and the Dunder Mifflin employee immediately. “This is close to when Ryan told Creed that his word doc was a blog,” Tim Fullerton tweeted.

Granted, at least with Creed’s blog, no one was actually seeing what he wrote. Check out more Trump/Creed jokes below.