UNIVERSITY Challenge viewers were left seriously distracted by a contestants striking appearance on the show.

The Jeremy Paxman-hosted TV series – which has run since 1962 – is a quiz series, where various universities go head-to-head against one another.

Monday night's episode on BBC Two saw two new teams in the studio, who were gunning for the win.

Newnham College, Cambridge, faced the Courtauld Institute of Art for a place in the second round.

The contestants' intelligence was certainly impressive, but it was one of the hopefuls' appearance that caught the eye of viewers.

Alice Dodds from Birmingham who is studying for a BA in History of Art, had all the viewers talking because of her notable appearance. 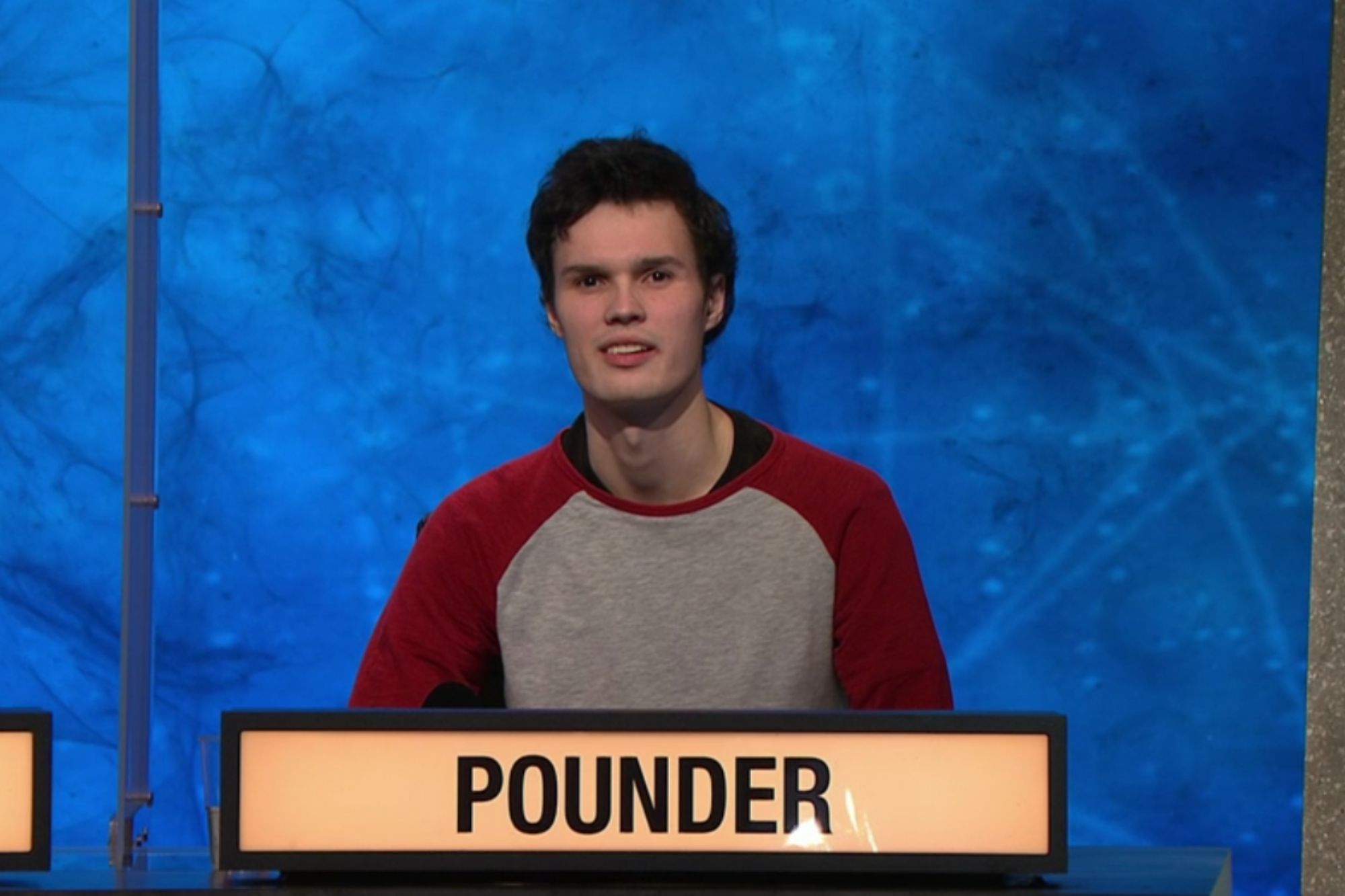 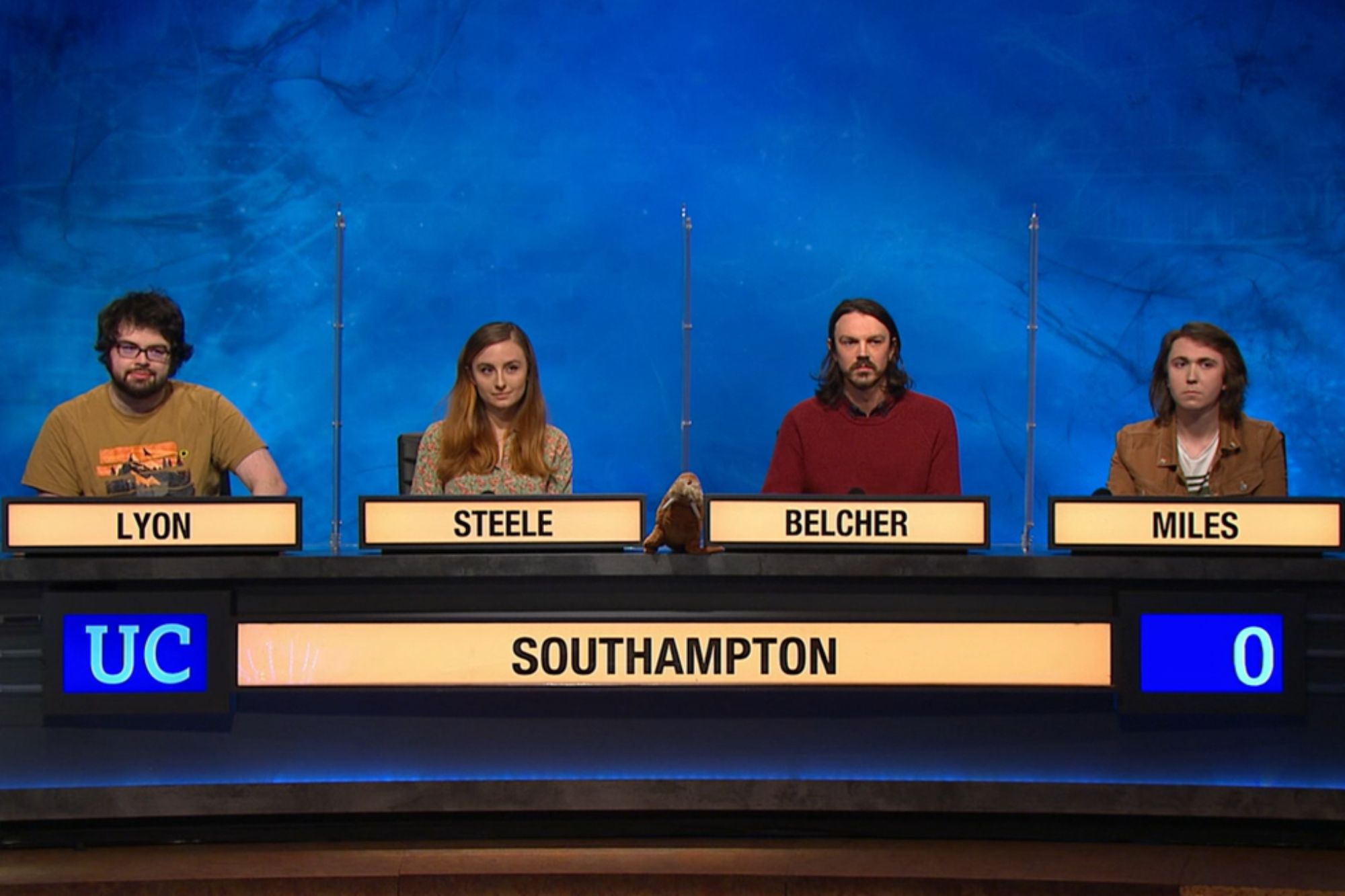 The university student wore her hair down in loose waves, topped off with a black wool beret, and a pair of oversized round glasses with a bold red lip.

The student had viewers quickly obsessing over her on social media.

One viewer wrote: "Oh my god, who is this dodds girl on University Challenge I think I'm in love."

Another wrote: "If Dodd's on University is queer I'll be shocked."

A third gushed: "Oh, we are all obsessed."

A fourth added: "Everyone loves Dodds."

Alice and her team at Courtauld Institute of Art ended up getting 175 points taking them to round two.