Kay is one of TV’s favourite personalities, and has built up a loyal following of supporters through his appearances as host on Family Fortunes, and reality show Splash! Fans were delighted after it emerged he would be one of 10 confirmed celebrities to take part in the 20th edition of the much loved ITV programme I’m A Celeb. And it’s not the first time the Bolton-born star has considered a turn at reality TV himself, as he once confessed to being a massive fan of Strictly Come Dancing.

The 46-year-old is married to BBC presenter Tess Daly, who is best known for her role as co-host on the broadcaster’s flagship dancing show.

Despite his strong links with the show, Kay admitted during a chat on ITV that he had never been approached to take part in the programme, even though he is often on set to support Daly.

Speaking in 2015, Kay told the Loose Women panel: “We know with Strictly Come Dancing it’s the pinnacle of the BBC’s entertainment schedule, so I have the kids on Saturday night, and I have a tendency to dress up.

“The girls put on, you know, Disney princess dresses and I always play the professional, and they play the celebrities. 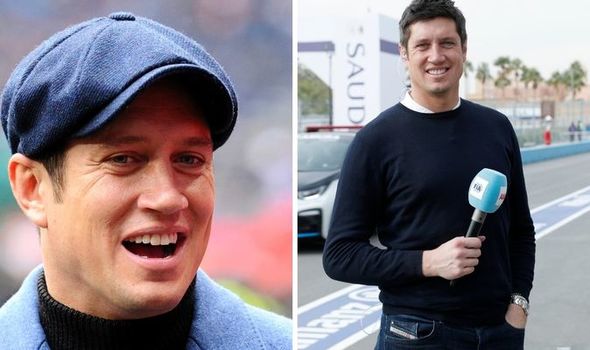 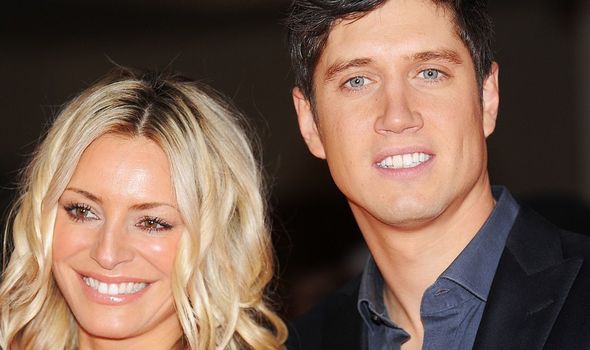 “So I kind of spin them around.”

He then added: “If they [the show’s producers] ask me to do it I would consider it but you know I’ve never, ever had that one conversation about it.

“I think it’s because I’m there on a regular basis they must feel that I’m part of the family.”

Kay will join the likes of EastEnders favourite Shane Richie, broadcaster Victoria Derbyshire and Olympic great Sir Mo Farah as he heads to Wales for the series. 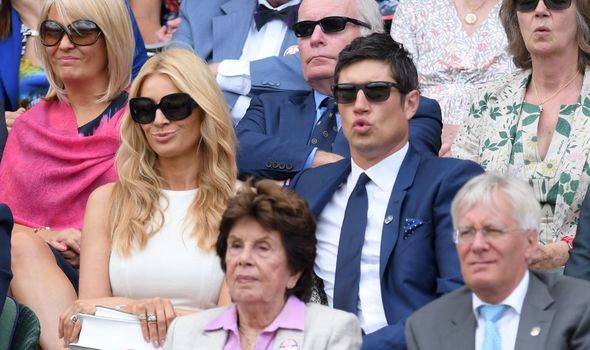 The show had to be moved this year from its traditional home in Australia, as a result of the coronavirus pandemic, but producers have promised there will be as much drama as previous editions.

With Kay now in isolation before the show returns to screens on Sunday, Daly has taken over his social media duties – leading to an adorable post on the star’s Instagram account.

Daly confessed she would be “doing Vernon’s Instagram” while he’s away, before admitting she was “nervous” for her husband “because his biggest challenge will be food”.

She added: “He loves food so much I don’t know how he’ll cope without food. And he’ll miss his kids.” 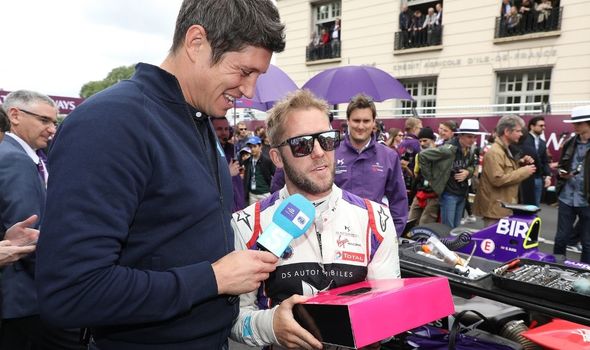 Kay married Daly in 2003, and together they have two children, and two adorable dogs.

For his services to entertainment, he received an honorary doctorate from the University of Bolton.

It returns to screens on Sunday night on ITV from 9pm.