Vikings is a historical drama series airing on History and Amazon Prime Video based on the Viking Age and Norse mythology. One of the characters in the series is Princess Ellisif (played by Sophie Vavasseur), and she is married to the Danish Earl Vik (Gary Buckley). Ellisif suffers a terrible fate in season four and fans are curious to know what happened to her.

Ellisif featured in season four of Vikings and even though she was already married, she was the love interest of King Harald (Peter Franzén).

Harald had a desire to be the King of Norway, and he was desperate to have Ellisif as his queen, but she refused.

Ellisif visited Kattegat with her husband, who had signed up to join an army to avenge Ragnar Lothbrok’s (Travis Fimmel) murder.

She got nervous when she spotted Harald and his brother Halfdan (Jasper Pääkkönen), knowing they were not happy with her.

Later that evening Harald started talking to Ellisif and he vowed he would marry her, but she explained she already had a husband. 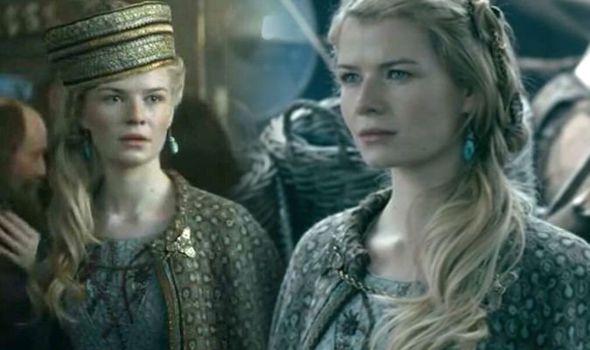 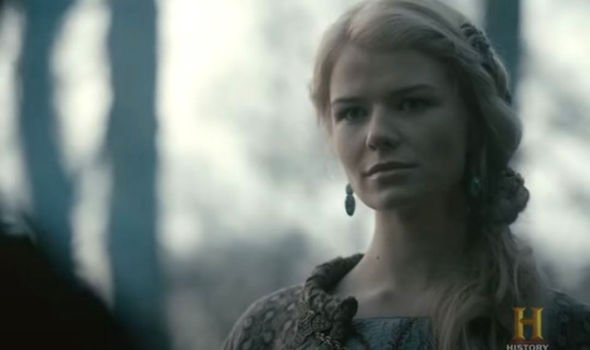 Halfdan was quick to let her know of the mistake she had made and he threatened to kill her, pulling out his dagger.

King Harald let her go and explained to his brother he still loved the princess.

The princess died in the episode titled On the Eve, when she went to visit Harald to try and kill him.

She started having sex with him before pulling a knife out on him, but his brother Halfdan was not too far away.

Halfdan managed to kill Ellisif before she had a chance to hurt his brother. 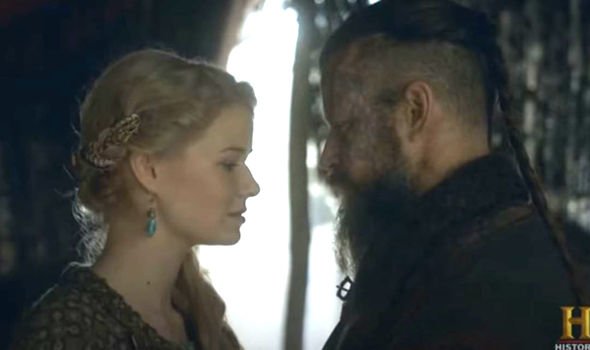 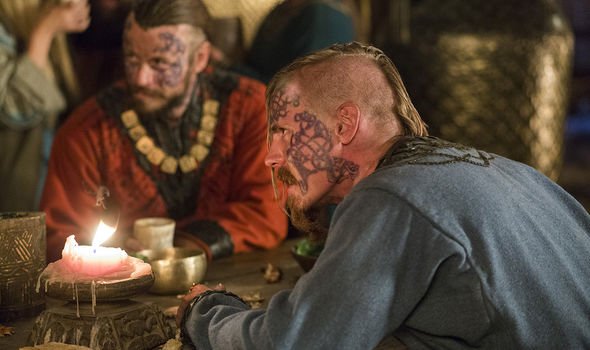 Sadly, Halfdan was later killed by his own brother in battle, as the two had very different aspirations.

Halfdan was keen to travel whereas his brother was only interested in becoming King of all Norway.

Halfdan had originally encouraged Harald to confront Ellisif, as his brother was too nervous to talk to her.

But after finding out she had married someone of lower status to Harald, he said they should kill Ellisif as she had taken Harald’s honour.

Harald killed Ellisif’s husband, which is why she wanted him dead – in order to avenge Vik.

Fans did feel sorry for Harald after Ellisif announced she was already married, but they were shocked when Halfdan killed her.

Ellisif approached the table where the brothers were sitting, and she asked to talk to Harald in private.

She said she made a mistake and should never have married Vik, confessing she’d always loved Harald.

Ellisif tried to seduce Harald and she asked him to forgive her, but she had a knife held behind her back.

Just as she was about to stab Harald, Halfdan emerged and used his sword to kill her.

Fans had mixed thoughts about Ellisif, with one fan saying on Twitter: “I think Halfdan lost respect for Harald in the way he handled Ellisif from the start, and needed to be saved.”

Another fan said: “So what was the point of Ellisif other than to further a male plot and be killed after two episodes?”

The 28-year-old actress Vavasseur played Ellisif in the series, and the Irish actress also starred as the titular character in the film Evelyn.

She was formerly dating fellow Vikings star Jordan Patrick Smith, who plays Ubbe, but the couple has now separated.

She has also appeared in Becoming Jane, The Old Curiosity Shop and Northanger Abbey.