No release date has ever seen the attention, or pressure, currently placed on Christopher Nolan’s “Tenet,” which is set to open in North America, and much of the world, July 17.  If the Warner Bros. time-travel thriller can fulfill its date, it saves the summer for exhibitors. If “Tenet” can’t open, summer is sunk.

It’s a ridiculous set of expectations to place on any film, even a $200 million hotly anticipated blockbuster by a director who’s adored by critics and fans. However, at this writing there are about 400 screens in just over 100 theaters open across the U.S. All told, they grossed about $689,000 last weekend — drive-in double features included.

To be clear, that data should not be considered predictive; it reflects a relative handful of open theaters operating under tremendous stress, including public anxiety over coronavirus and a limited selection of recent films, all of which have been available for weeks on VOD.

But that’s also why Hollywood is paying such fierce attention. Worldwide, most territories plan a late-June ramp-up for “Tenet.” That still makes July 17 a cold start as it would be the first major film available in four months. The world would be watching to see who wins the battle between those who can’t wait to see the film, COVID restrictions be damned, and those who decide it’s just not worth the hassle or the risk.

“Warners is the place that could have the most luck in leading the way on a global scale to get everybody up and running around a blockbuster,” said one senior marketing executive. “Chris Nolan believes in theaters so much that they will carve out this space. He’ll have every single screen. Theaters are in tremendous trouble. They could stabilize stock prices and not have the whole summer slate collapse.”

As for the resulting box office — well, that’s anyone’s guess. Warners is not looking to break records with “Tenet,” which will be spread out over half as many seats on whatever screens are available around the world. Tellingly, China, the world’s second-largest market ($9.2 billion in 2019 box office), has yet to reopen after an aborted March relaunch. (It’s now on track for an early-June opening.) The entire industry is scrutinizing what happens in Norway, Hong Kong, the Czech Republic, and Spain, as the countries slowly reopen their indoor cinemas.

Stateside, restrictions are lifting in fits and starts; even when theaters are allowed to open, owners aren’t necessarily eager for the opportunity. In San Antonio, Texas, Santikos Entertainment reopened May 2 with a raft of recent VOD titles, followed by EVO Entertainment and about 15 other cinemas across the state. Oregon, Oklahoma, Utah, and Florida opened up more theaters May 8. In Georgia, the governor allowed indoor theaters to open April 27 but to date, only two cinemas — one in Jesup, another in Vidalia — have taken the offer.

“We’re not ready to reopen,” said one Texas theater chain owner. “There’s still no vaccine. No herd immunity. Good information and the right equipment are required to mitigate these risks to an acceptable level. We don’t have answers yet. I’m petrified about it. Everybody is scared.”

Even the National Association of Theater Owners recommends proceeding with caution. “Audiences will react to what procedures are effective and make people feel comfortable,” said NATO spokesman Patrick Corcoran, “and provide a baseline for what’s safe as we open in other markets.”

Nolan (who wrote a defense of movie theaters March 20) and Warners are heroes to the beleaguered exhibition community, but speculation is rampant that the studio will push back the opening to August 14. That’s the date currently occupied by Warners’ DC title “Wonder Woman 1984,” which would then move back to December.

Meanwhile, Disney’s live-action “Mulan,” is slated for July 24; would that then become the first film to open, or would it go to Disney+? It’s got too many merchandising deals to choose a later date. Other studios like Universal could move to VOD. And so on.

As for the “Tenet” drop-dead date, some say the final go/no-go is in three weeks: June 1. Others believe that, since “Tenet” has summer all to itself, the studio doesn’t need to do much marketing and could hold out until the end of June before making a decision.

Last year, “Avengers: Endgame” opened in over 4,600 theaters in North America, one of the widest releases of all time. “Pre-COVID, it was a general rule that a blockbuster would have to open in between 3,000 locations at the very least, but ideally close to 4,000,” said J. Sperling Reich, executive editor of box-office tracker Celluloid Junkie. “There is a multiplier effect on the number of screens, since a release may play on more than one screen at each location.” 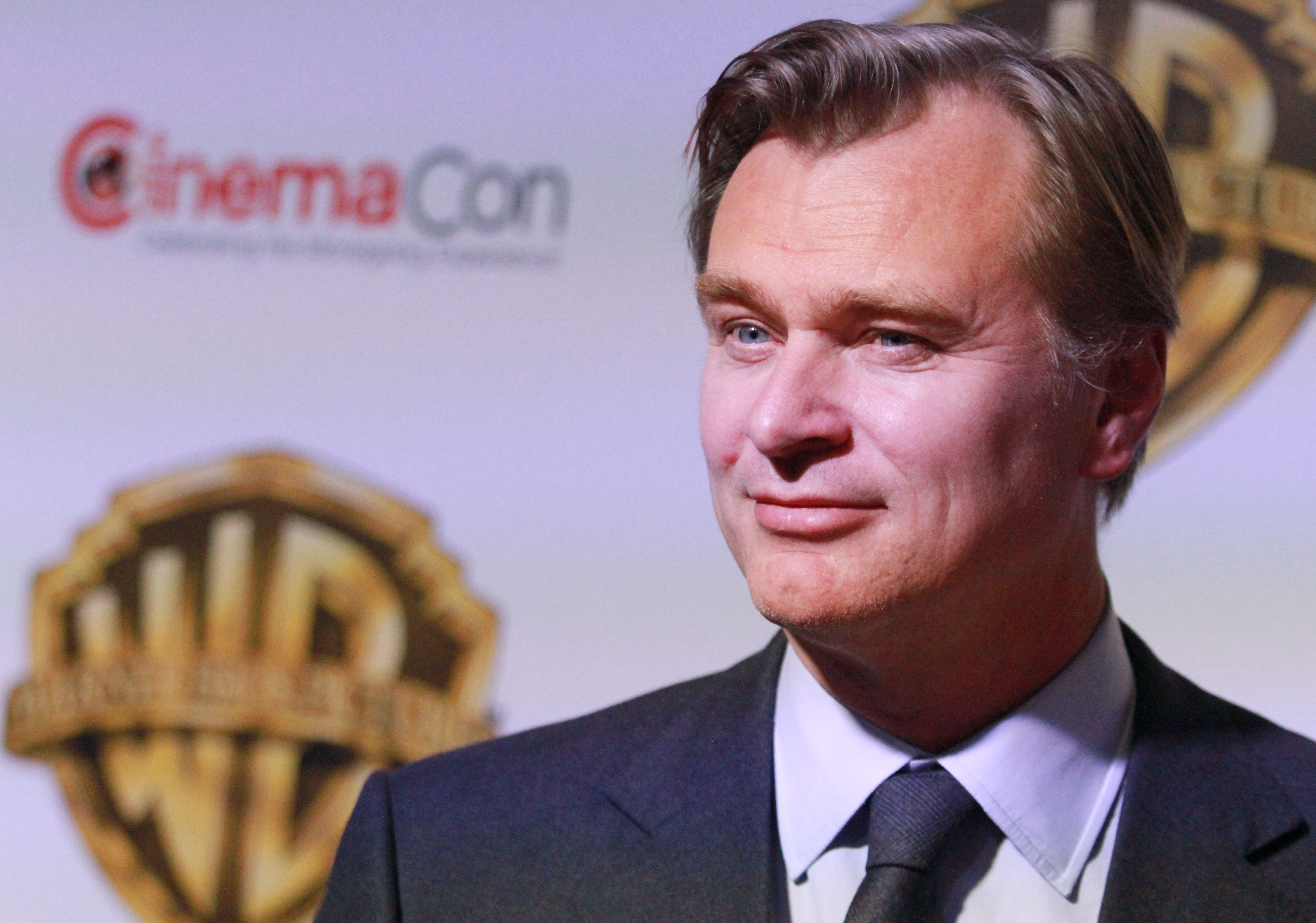 Nolan’s “Dunkirk” opened in just over 3,700 locations and “Inception” in nearly 3,800 theaters around the same time of year. That’s likely the number of venues Warners is seeking. The dirty secret is that about 1,500 prime locations in major cities yield the most dollars for theaters. In the case of “Tenet,” said Reich, “the issue will not only be how many locations/screens can they get, but where those screens are and more importantly, whether there is any confidence audiences will come out in the necessary numbers. That’s the major concern right now.”

There are also piracy concerns. Warners will want to open major markets in New York, Chicago, Los Angeles, and Miami. Overseas, most theaters will open by July 17 except perhaps for Ireland, which is opening August 10, and some markets in Latin America.

“The studios are rooting for us,” said Marcus Theatres buyer Sonny Gourley on an Influx webinar about the 2020 film slate. “It’s in the best interest of the industry for us to get open. But we can’t be open until it’s safe to do so. Warner Bros. is looking for enough markets to be open. If the situation should come that not enough markets are open, they will need to move the release date. At this point in time, they are planning to have that movie released.”

“‘Tenet’” is the canary in the coal mine if it goes,” said a studio distribution president who’s watching to make his own call about the date of an upcoming release. “Warners will have to decide well before we have to decide. There are no rules anymore. It’s a precarious spot to be in, not knowing. They’re not going to know on July 15, not until the doors open with new content. It’s the wild wild west.”

Every studio is waiting for Warners to blink. So far, they’re holding firm. And so is Nolan.