When They See Us on Netflix comes from Selma director Ava DuVernay. The four-part miniseries dramatises the true story of the Central Park Five. In 1989, Korey Wise, Yusef Salaam, Antron McCray, Raymond Santana and Kevin Richardson were wrongfully arrested and subsequently convicted of attacking and raping a 28-year-old woman in New York City’s Central Park. All five men became known as the Central Park Five and were exonerated in 2002. The story of Korey Wise’s (played by Jharrel Jerome) sister Marci (Isis King) left viewers heartbroken.

Korey’s sister was murdered before his conviction was overturned in 2002.

Not much is known about the circumstances surrounding Marci’s death other than the fact she was killed.

According to The New York Times, data on the deaths of trans women in the US is difficult to gather due to police misreporting the names and genders of transgender victims. 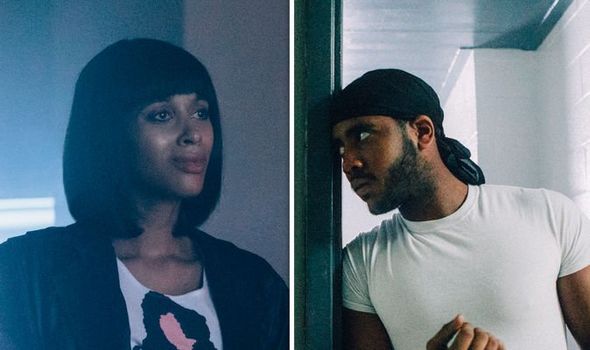 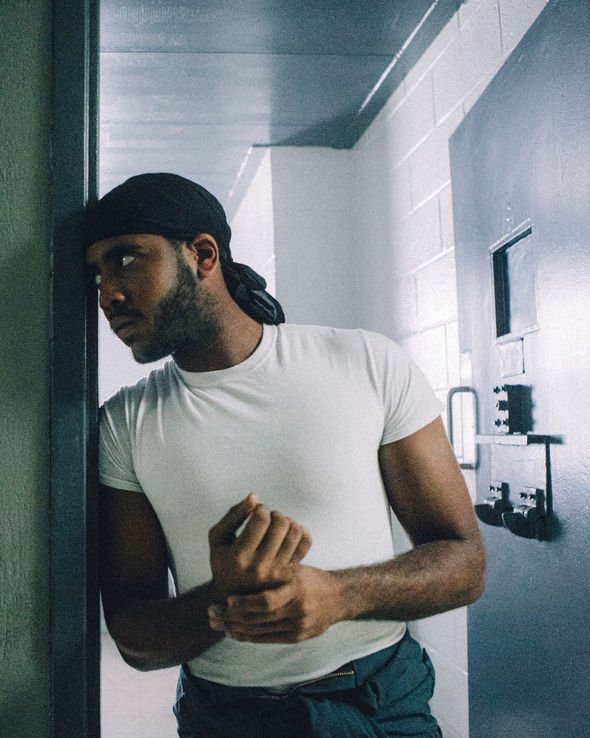 Speaking to Oxygen.com, Isis King who plays Marci said: “I know she was murdered. I don’t want to speculate.

“It puts you in a position where you’re in more dangerous situations. I don’t for sure know that’s the reason or if that’s what happened to Marci. But, unfortunately, that’s the reality for a lot of trans women.“

King also said: “Marci used a different name for a while, so I remember when we were filming Ava told me, ‘OK, we’re changing her name to Marci’. That was the last name she had and the name she preferred to go by.”

In When They See Us, viewers learn that news of Marci’s death was broken to Korey by a prison chaplain.

Director Ava DuVernay then chose to flashback to Korey’s childhood, where viewers meet Marci for the first time.

In the flashback, viewers learned that Korey’s brother Norman, who they had first met in episode one, was transitioning to become a woman, called Marci.

We also learn that Marci was kicked out of her family home by her mother Delores (Niece Nash), for wanting to live her life as a woman.

Korey and Marci’s sister, Vanity Wise, who is also transgender, tweeted her thanks to Ava and the cast for including her sisters’ story in the show.

She tweeted: “@ava @MsIsisKing @NiecyNash Thank you for portraying my sister Marci & my family with respect in When They See Us. Thank you sooo much, I just had to say this because it meant a lot yet surprised me that Marci was included in the film. So again thank you  .” 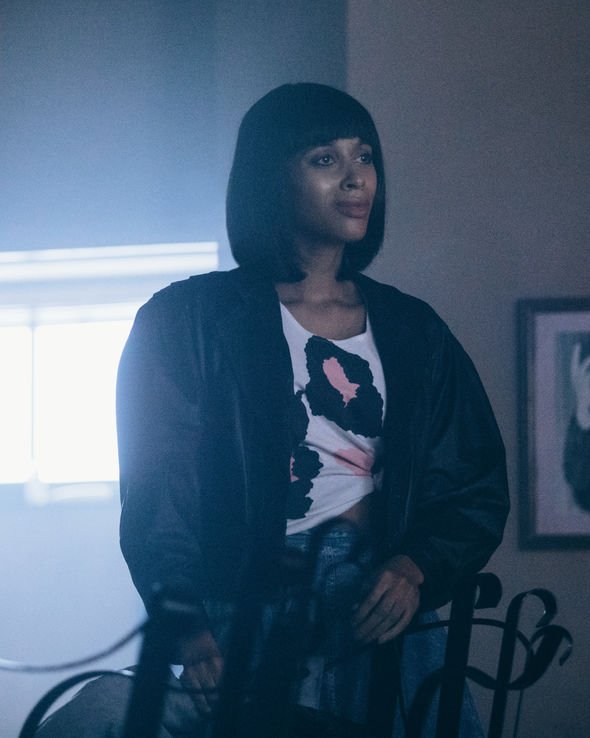 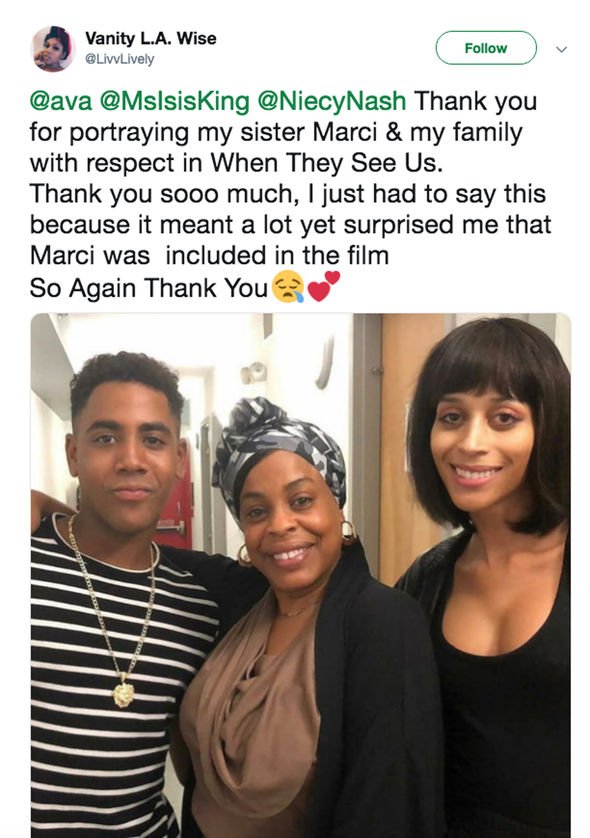 Actress and model Isis King plays Korey Wise’s sister, Marci, in When They See Us.

King rose to stardom after appearing as the first transwoman to compete on America’s Next Top Model in 2011.

Since then, King has pursued a career in acting, most notably playing the role of Gia in season seven of Shameless.

Speaking to PRIDE about playing Marci, King said: “It’s like a magnifying glass on the world right now. And not just my part, but the whole story. The whole story is relevant to right now, which is the crazy part.

“It’s so relevant. Like nothing in my part seemed like it was in 1980. It’s right now, too. It’s sad because you would think it’s so much more progression but I think so many people will be able to relate to it.“

When They See Us is streaming on Netflix now