PING Coombes is a chef and author who won Masterchef in 2014.

A fan of the cooking show for many years and a keen home cook, she decided to enter to see how good she really was – and the rest is history. Here's what you need to know… 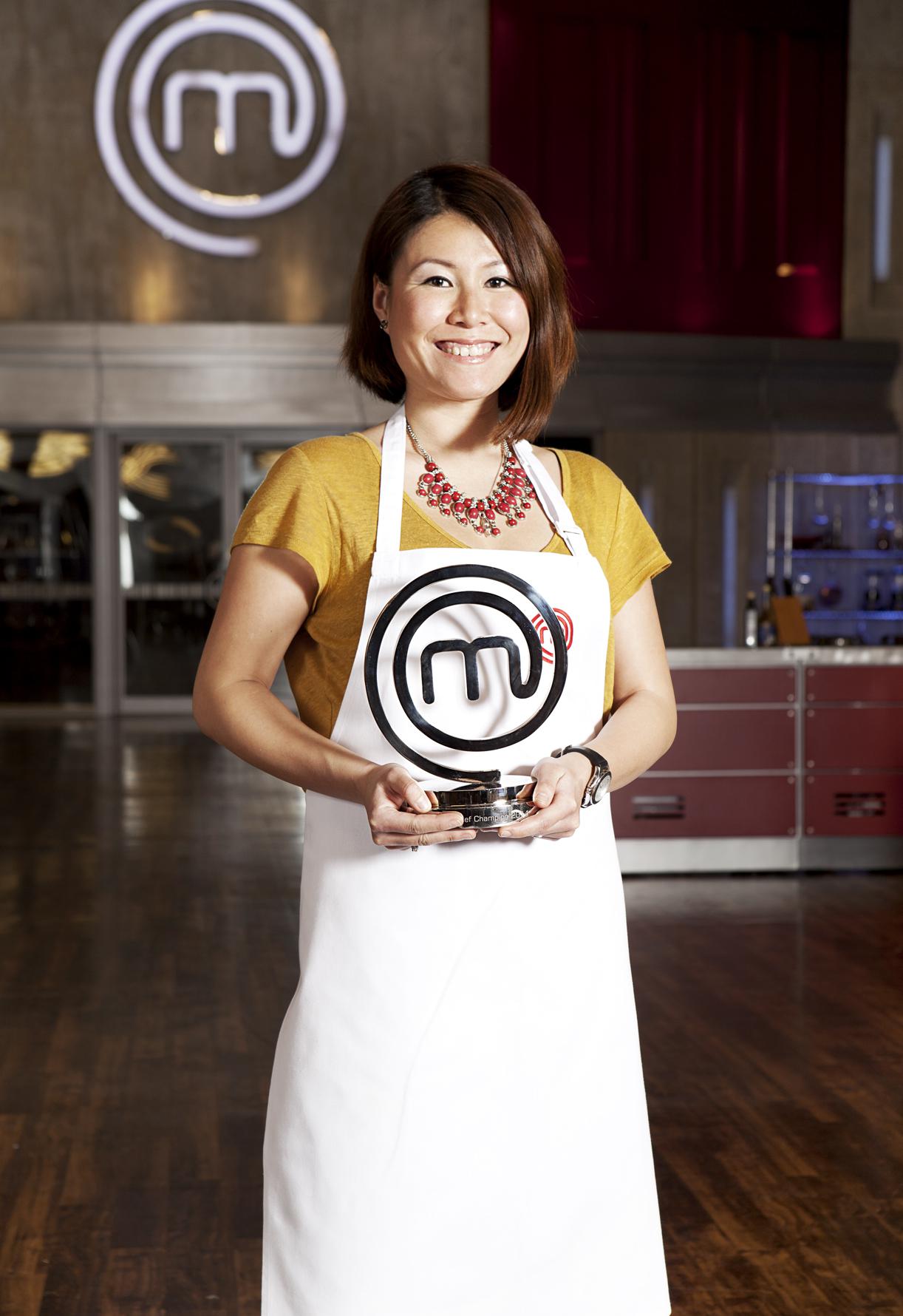 Who is Ping Coombes and is she married?

Ping Coombes was born in Malaysia and grew up in a town called Ipoh.

The capital of the state of Perak, it's renowned for its cuisine and people around the country travel there for the good food.

Even though she was surrounded by food, Ping didn't really get a chance to experiment as her mother was fiercely protective of her kitchen space.

It was after she moved to the UK to study at Oxford in 2000 that Ping began to experiment, cooking the Malaysian food familiar to her with long distance assistance from her mum.

Ping lives just outside Bath with her husband Andrew and their daughter Alexa. 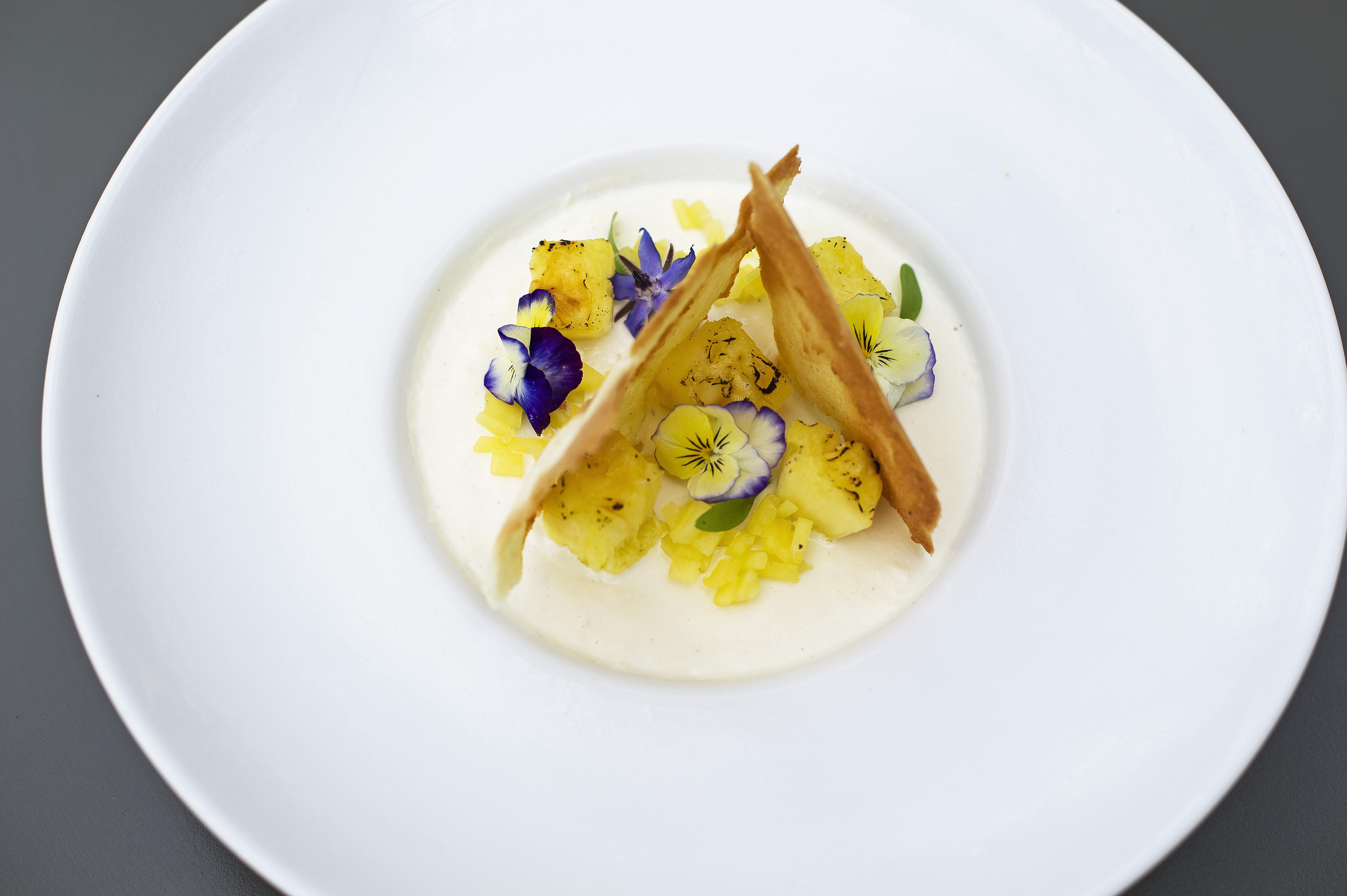 When did Ping win Masterchef?

In 2014 after being made redundant, Ping was a full-time mum when she applied for the 10th series of Masterchef.

She didn't believe that she would even get on the show, but says that it pushed her to her limit and is the best thing she has ever done.

Her Malaysian inspired dishes were beautifully presented and packed full of flavour making her an easy choice for champion.

Despite her victory, Ping said her mum still won't let her in the kitchen when she visits!

What has Ping done since winning Masterchef?

Since winning Masterchef, Ping, working under the name Ping's Pantry, has made many appearances at food festivals and various restaurants and she also runs street food classes.

Her aim is to spread her love of Malaysian food in the UK and she offers lessons and has staged her own pop-up, Chairman Ping.

She is Consultant Chef of Chi Kitchen, the pan-Asian restaurant in the Oxford Street Debenhams and has made guest TV appearances on subsequent Masterchef competitions and other foodie TV shows like Sunday Brunch.

Her debut cookbook Malaysia was released in 2016.