REAL Housewives of Salt Lake City star Whitney Rose is an entrepreneur and former Mormon who left the church after she cheated on her husband.

The brand new Housewives instalment premiered on November 11 on Bravo. 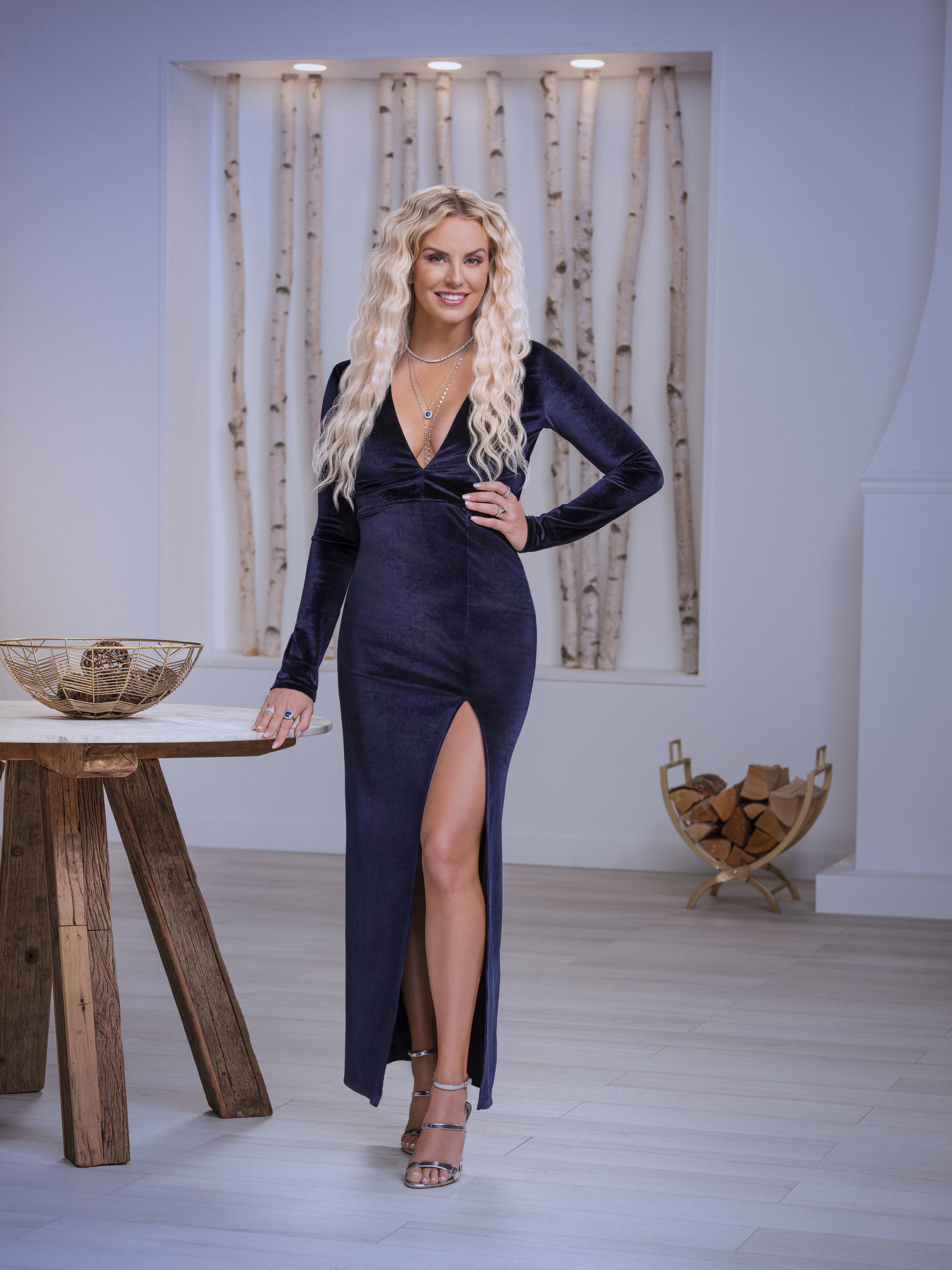 Whitney, who considers herself "Mormon Royalty," has been trying to navigate a life outside of The Church of Latter-Day Saints for over a decade. 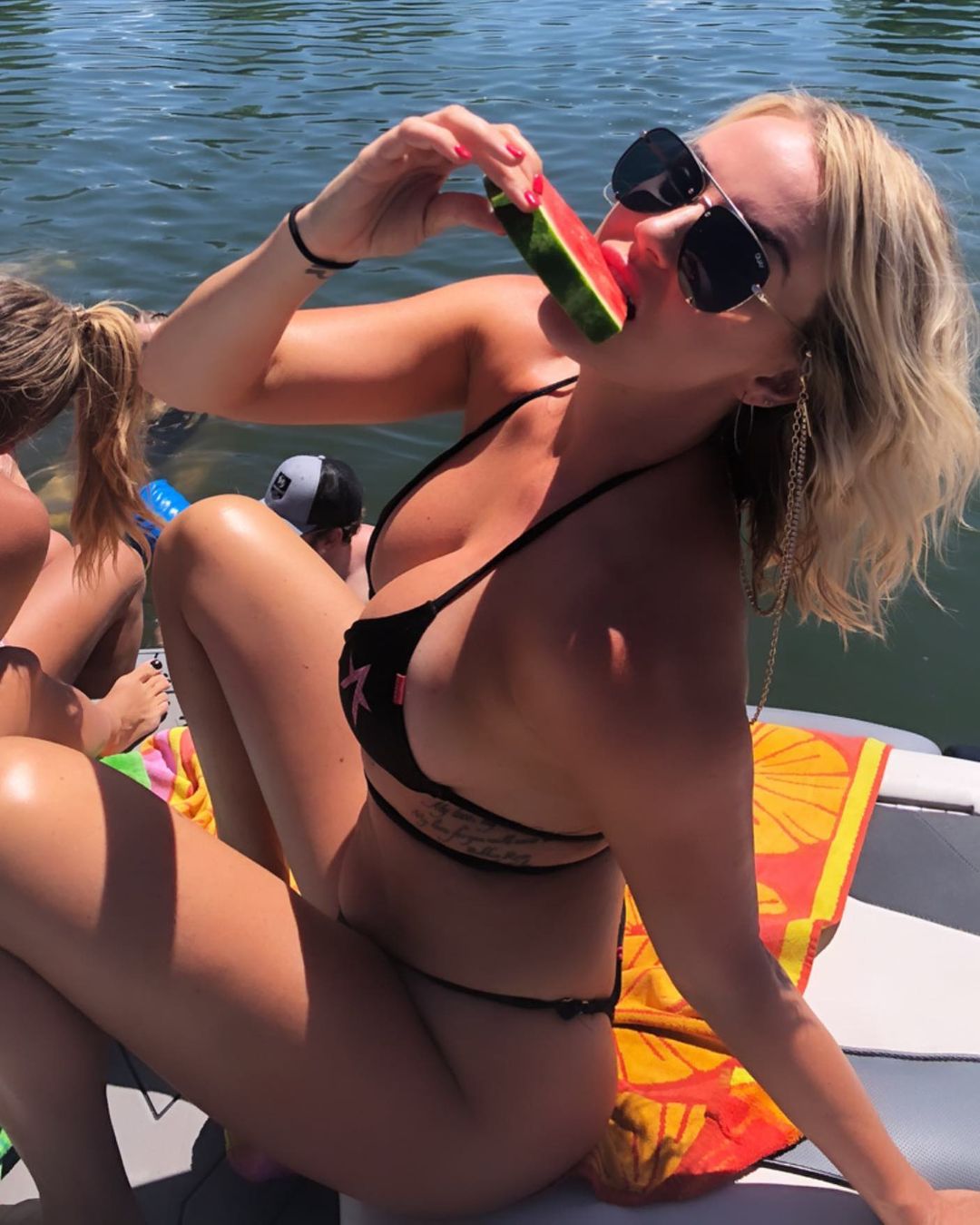 She left the church around 2010 after falling in love with her boss, whom she was having an affair with.

The pair divorced their spouses and have been married for ten years.

She owns a skincare line called Iris and Beau and boasts almost 16,000 followers on Instagram.

Does she have kids?

Whitney has two children with her husband, sons named Bobbi and Brooks.

She also is stepmother to Justin's kids from his from his previous marriage.

Whitney is constantly posting pictures of her kids and husband on Instagram and labels her blended family the "Wild Roses." 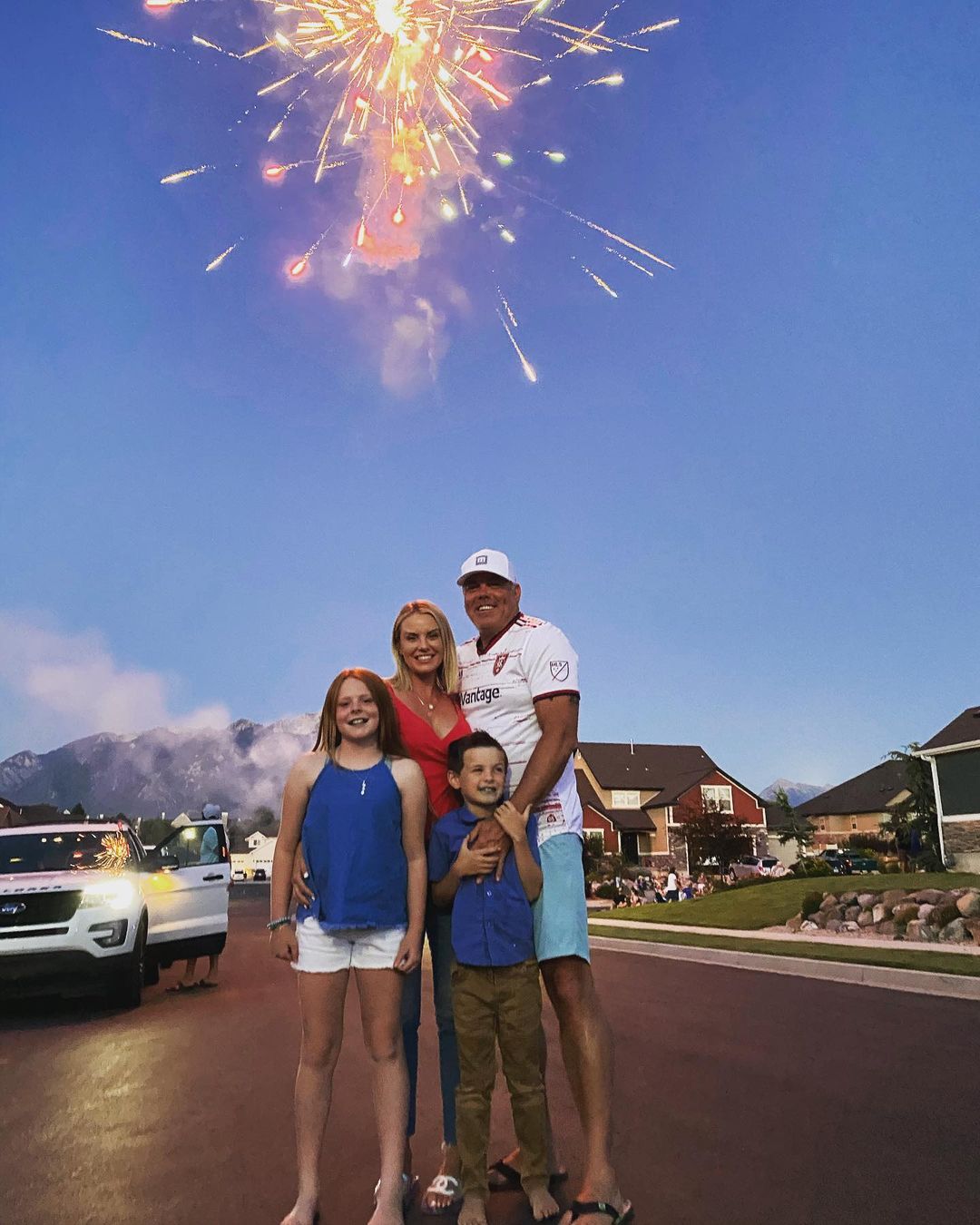 "We may not look like the typical family you see in pictures, nor do we fit the mold of 'normal'.. especially for Utah!! The thing I cherish most about this group of people is how everyone is so different and uniquely beautiful," she wrote on Instagram.

According to her Bravo bio, she is also faced with "parenting" her father who relies on her.

What does she do for work? 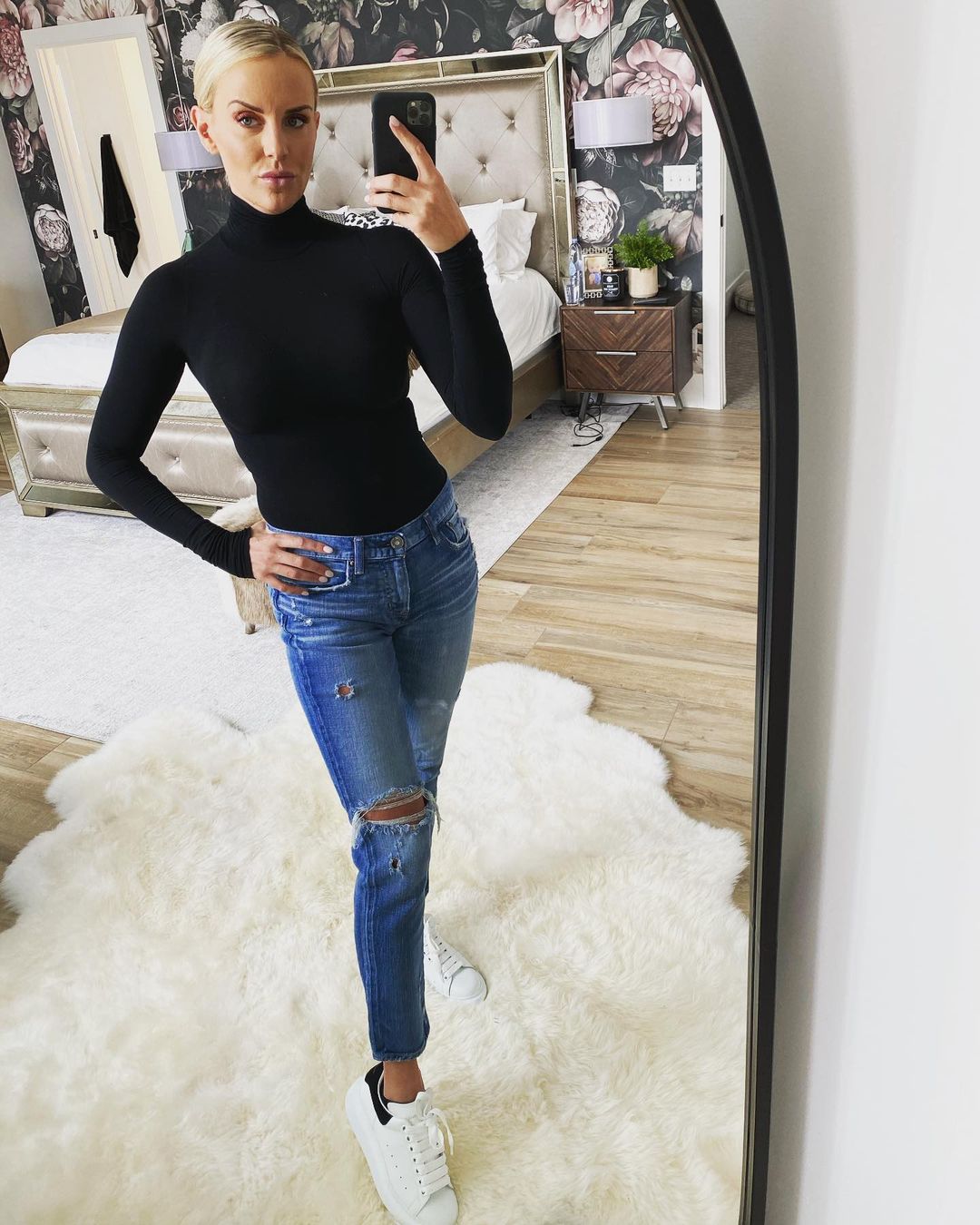 According to LinkedIn, she used to work in account management for a communications company before she founded her skincare business in 2017.

When does the Real Housewives of Salt Lake City air?

The RHOSLC premiered on November 11. 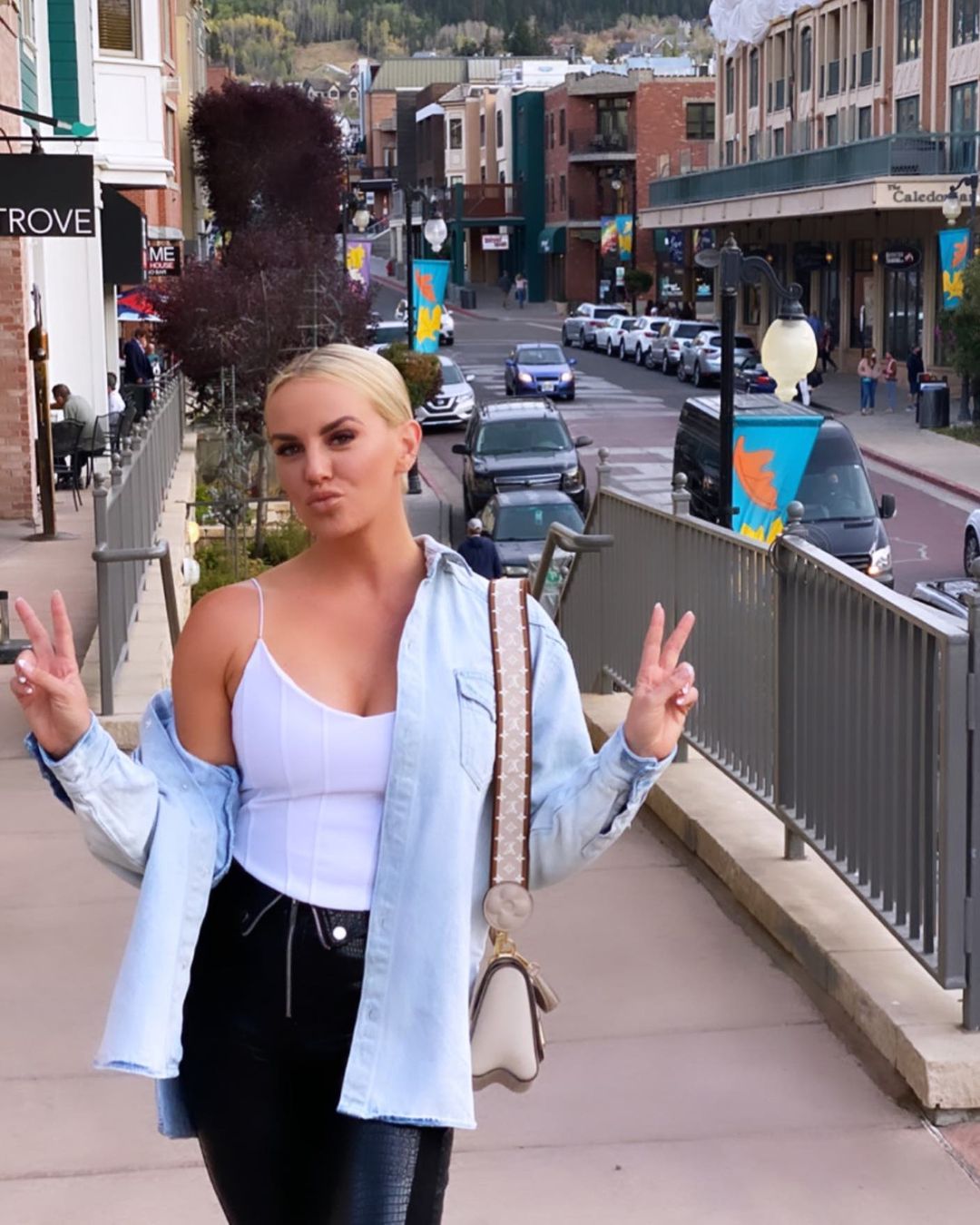 According to Bravo, Whitney Rose will be at the center of the drama as rumors start to swirl about her "progressive relationship."

The show will air every Wednesday at 10pm EST.

The Real Housewives of Salt Lake City is the newest franchise coming to Bravo's fan-favorite series. 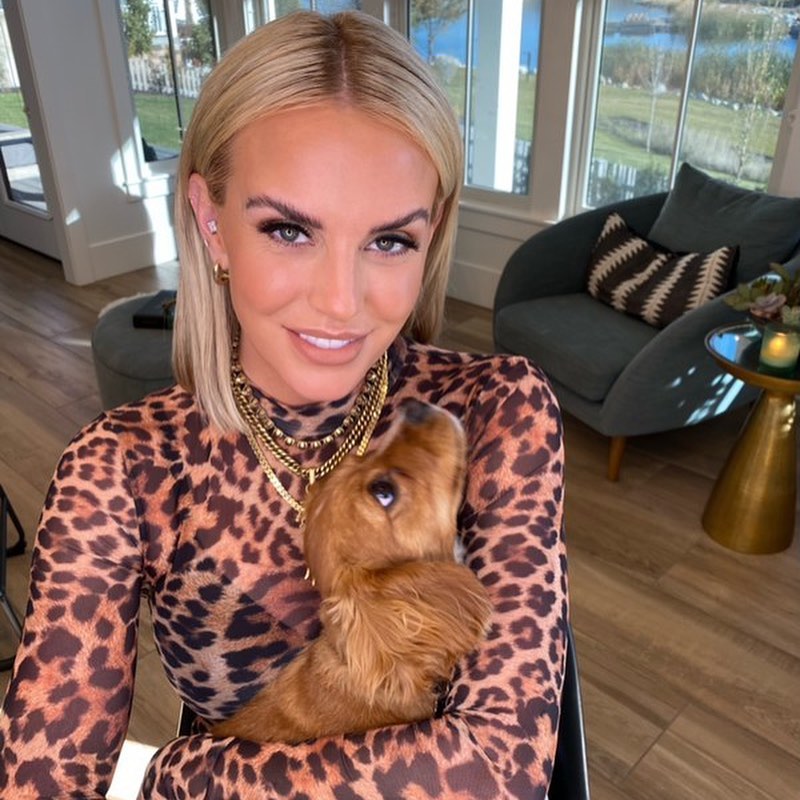 "The Mormon church is undeniably engrained in the culture of Salt Lake City, but these women represent a spectrum of religious beliefs ranging from Mormon, Islamic, Jewish and Pentecostal," reads the official show description.

Who else is in the cast?

Lisa Barlow is originally from New York and currently lives in Utah with her husband and business partner, John Barlow. 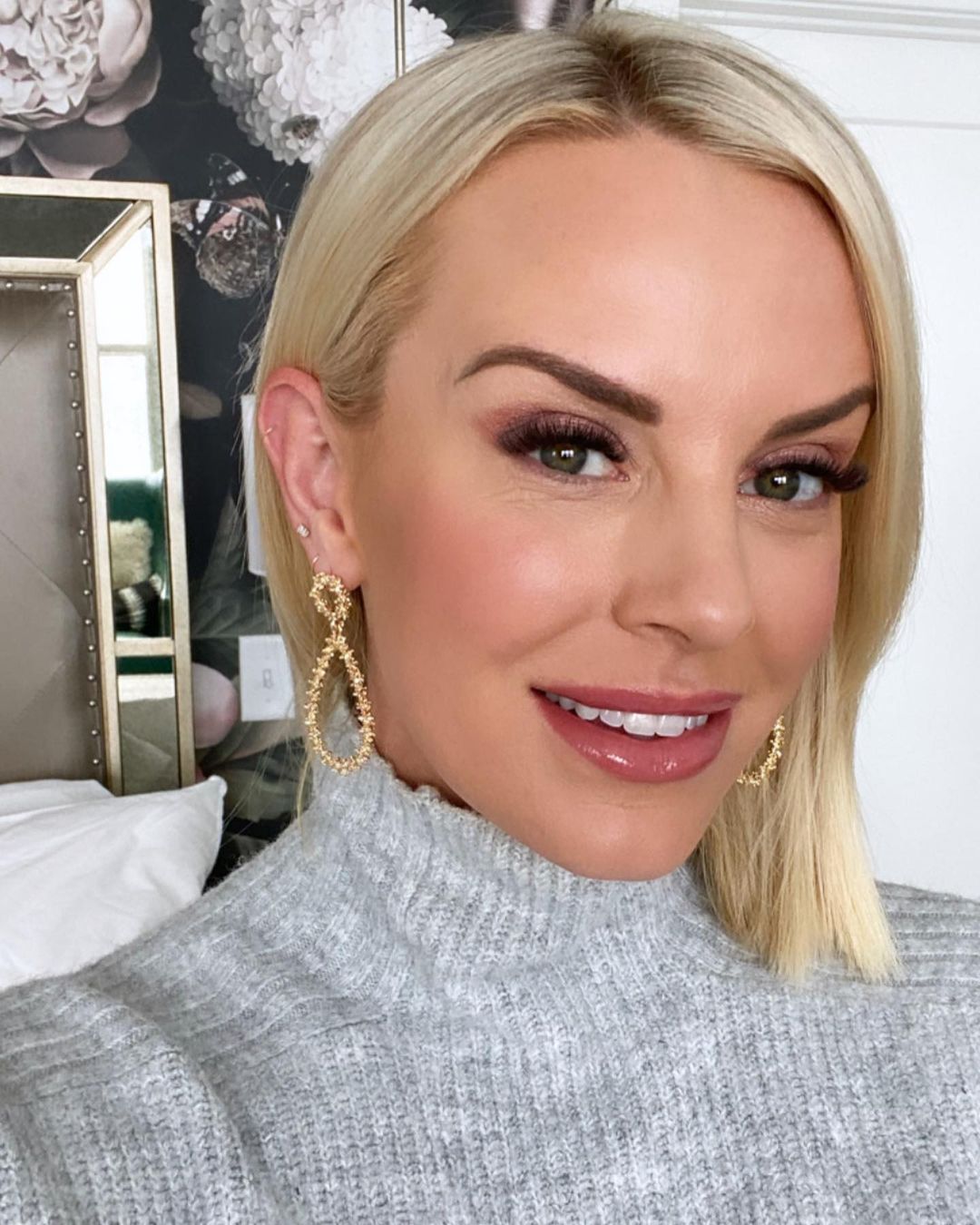 Also on the show is Heather Gay – who co-owns a cosmetic medical practice, she also co-hosts the Live Love Lab podcast.

Jen Shah is a Utah native and the owner of marketing agency The Shah Squad.

Jewelry designer Meredith Marks already mixes in celebrity circles, as she makes trinkets for celebs from Rihanna to Hannah Brown.

According to her online bio, Mary Cosby "is a Pentecostal First Lady who inherited her family’s empire of churches, restaurants and more" – and she's married to her step-GRANDFATHER.