THE mysterious person behind Sausage on The Masked Singer could be the UK's wurst-kept secret.

But Joe Swash is adamant he's on a roll when it comes to unveiling their true identity. 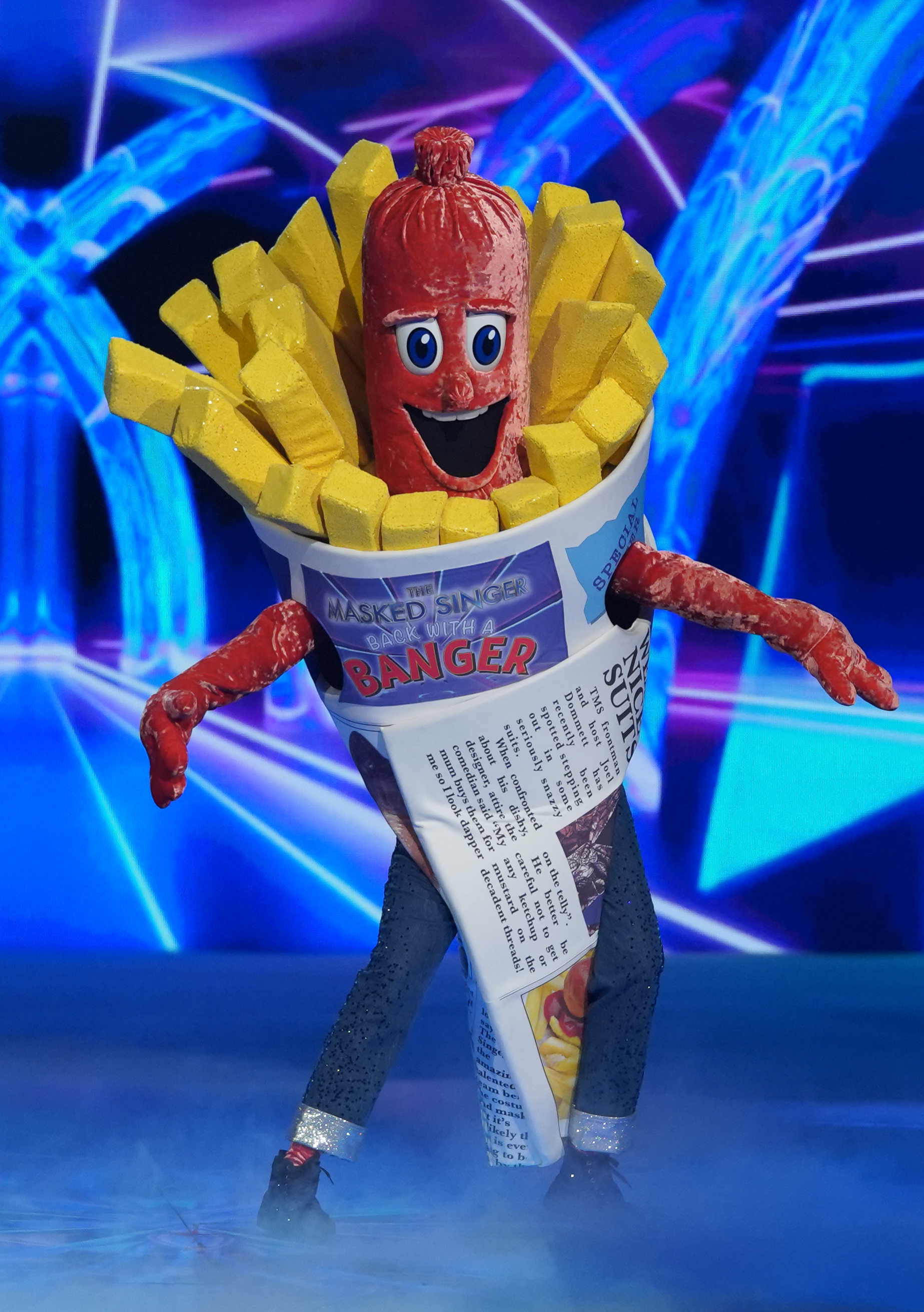 Who is The Sausage on The Masked Singer UK?

People are getting annoyed about the person performing as Sausage on The Masked Singer.

Could it be Stacey Solomon? Joe Swash certainly thinks so.

In fact, he has been giving his fiancé the cold shoulder after seeing the mystery singer perform I Will Survive by Gloria Gaynor.

In the kitchen of their Essex home with Joe in the background, Stacey took to her Instagram stories to expose his incredulity.

She said: "I just need to take a moment to appreciate that he's actually not talking to me because he thinks I'm the Sausage on The Masked Singer and I just haven't told him. What the hell? 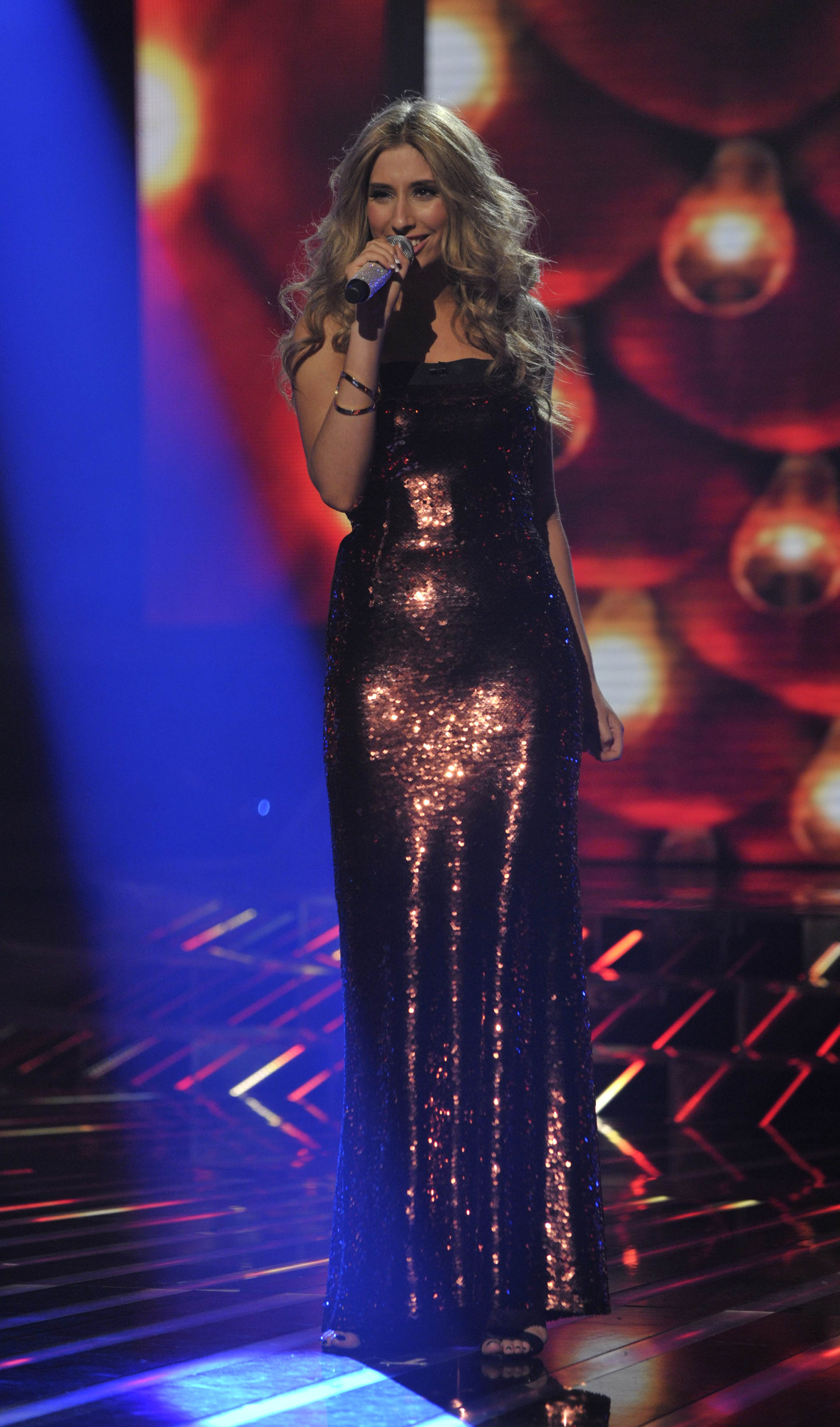 But other fans of the show are equally as adamant that behind the mask is Sheridan Smith.

One viewer tweeted: "FFS, I've been so convinced that Sausage has been Stacey and now the bloody theatre masks makes me think it's Sheridan. This stupid show!"

Another was adamant: "Sausage is definitely Sheridan Smith."

And one fan wrote: "If sausage isn’t @Sheridansmith1 I’ll cry."

Adding to the mystery is the fact that Sheridan's Wikipedia page was cheekily altered.

So in the "television" section it claimed the star had appeared on The Masked Singer as the Sausage.

But now, another name has been tossed into focus.

Fellow sleuth Carol Vorderman thinks she's got it figured out.

She guessed it might be Jane McDonald, the Bafta winning singer and TV presenter, after the Sausage revealed more clues about its identity.

All will soon be revealed, however… 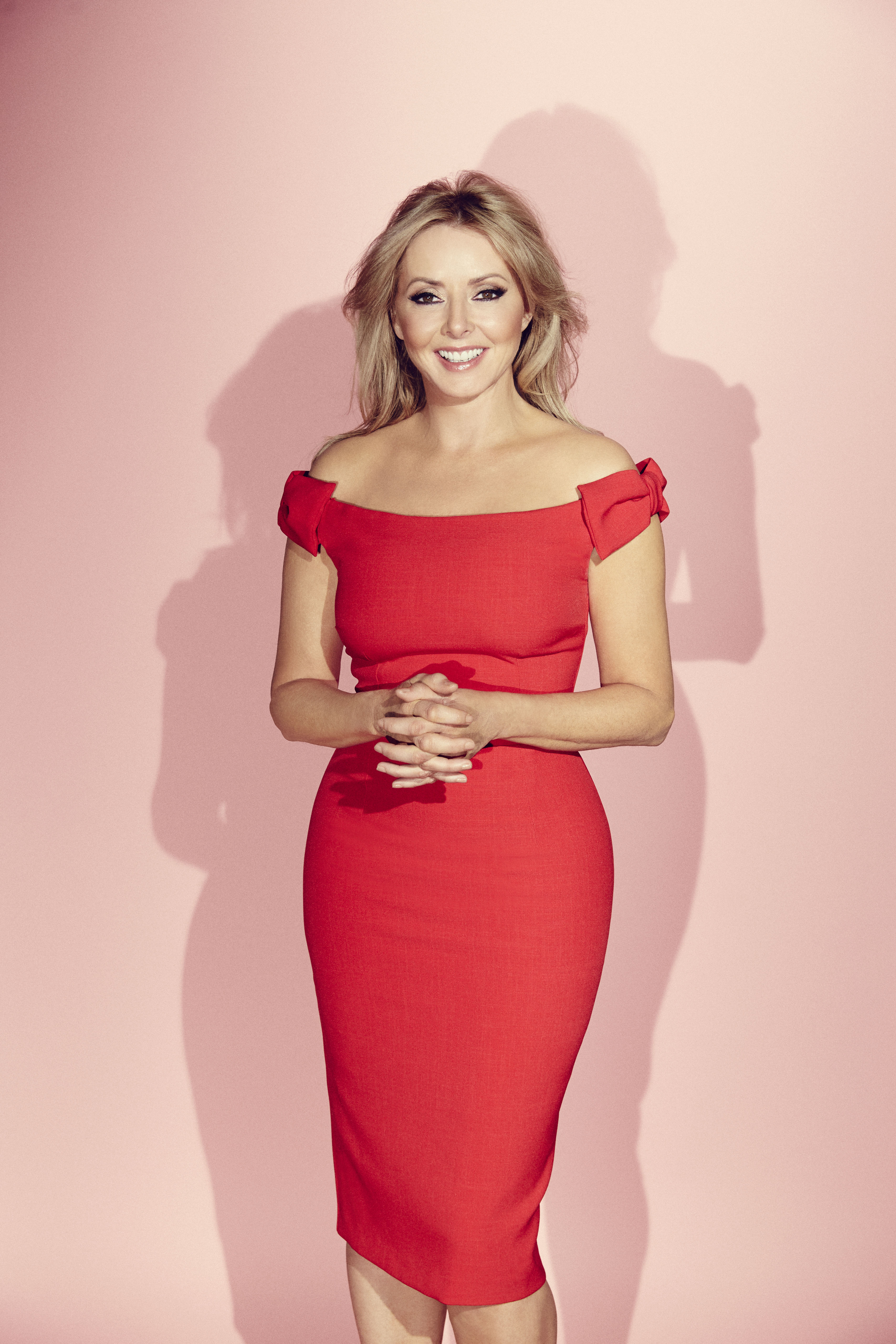 When is The Masked Singer on TV and how can I watch it?

The hit ITV show will return to the small screen at 7pm on February 6.

Joel Dommett will be hosting the semi-final of the singing contest.

The programme, adapted from a South Korean TV format, started its second series on Boxing Day, 2020.

It runs for 90 minutes and will feature a familiar colourful array of mysterious singers.

Viewers can play along with the judges and try to guess who is behind the colourful costumes.

The singing competition is described as a "surreal and surprising guessing game".

It has involved 12 famous faces competing to pull off the best performance, with their identity elaborately and imaginatively concealed behind "the mask". 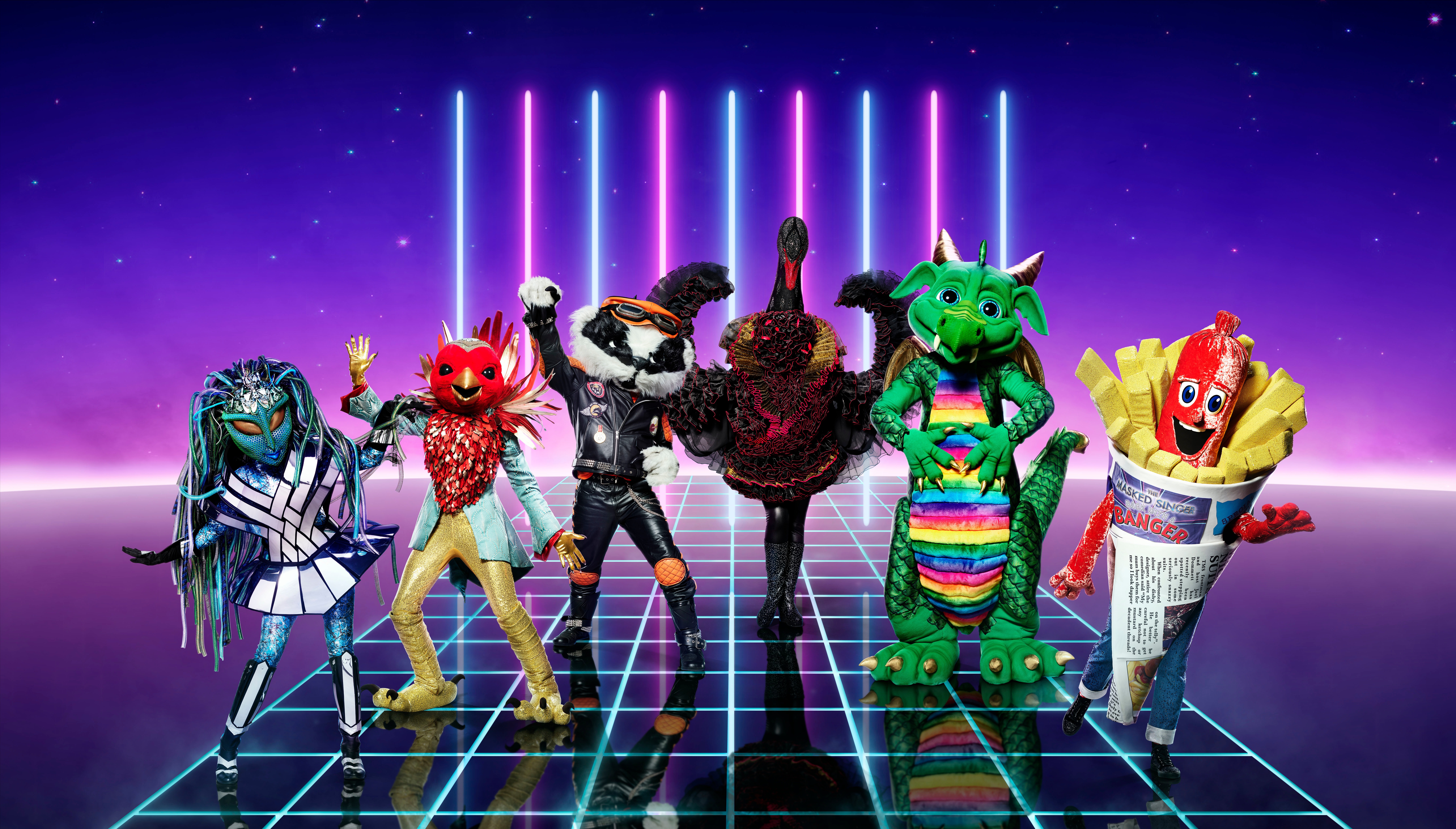