Grey’s Anatomy season 17 is almost done and dusted with as only a handful of episodes remain. Dr Jackson Avery (played by Jesse Williams) has been a beloved member of the team for 12 series but now he is ready to move on and start anew. So why has he decided that now is the time for him to leave Grey Sloam Memorial Hospital?

Jackson has been feeling lost for quite some time now and reached a turning point in season 17’s Look Up Child.

He was tending to victims who had been injured in the racial equality protests and felt he needed to do more to help the cause.

Jackson didn’t know what and so went on a trip to see his estranged father for some sort of internal guidance.

By the end of the episode, he came to the realisation he could be doing more with his life than working as a doctor. 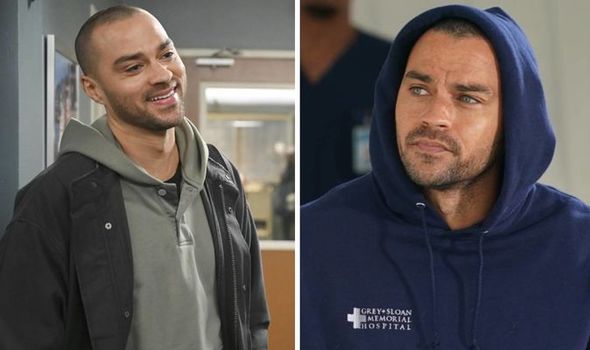 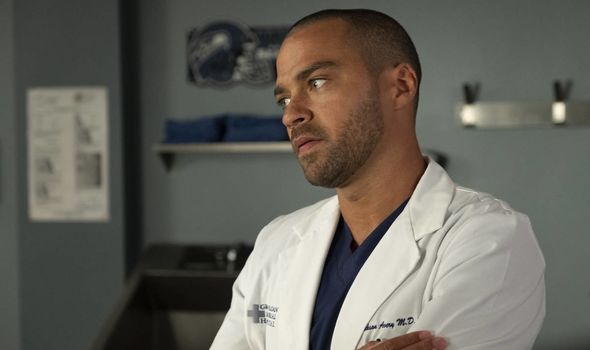 Jackson will be saying goodbye to pursue his calling of running the Harper Avery Foundation, named after his daughter, and carry on his mum Catherine Fox’s (Debbie Allen) good work.

The foundation supports medical institutions that perform various procedures including abortions and stem-cell research, as well as recognising top surgeons in their field.

So to try and make more of an impact in the world, Jackson will be leaving to pursue his new calling of running the foundation.

He feels this will help in “creating real racial equity in medicine” as well as improving women’s health and care for the transgender community. 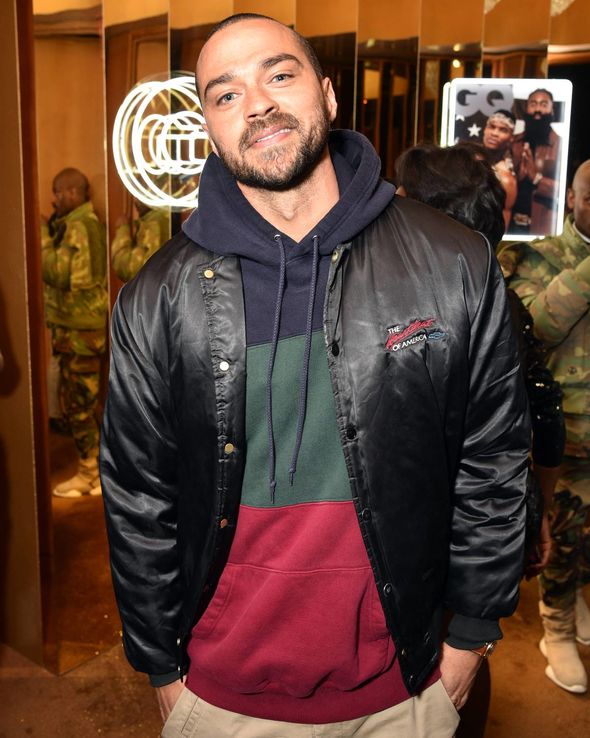 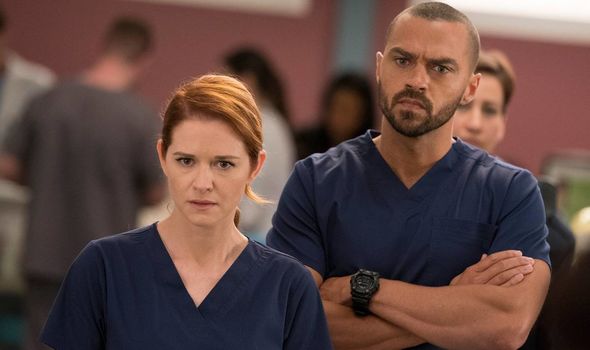 Jackson is going to be making his exit in episode Traditions, which airs tonight, Thursday, May 20.

The promo has been teasing the end of his journey at the hospital for the past week.

He will be handing in his notice and having a heart-to-heart with his mum before he moves to Boston.

Jackson isn’t going to be alone though when he does make the move.

Before making the decision, he spoke with ex-wife April Kepner (Sarah Drew) about leaving Seattle.

He said how he didn’t want to be that far away from his daughter and so asked if she would move there with him.

Jackson told of how she could have a job at the foundation, which would tie in with the work she already does.

Thankfully, April agreed so it looks like they will be leaving together after all, even if they are not a couple.

Besides Jackson’s exit, there is plenty more to look forward to in the latest episode.

The synopsis for Traditions reads: “Jackson shares his big news with his colleagues while Koracick and Levi fight to save a pregnant woman’s grandfather as she goes into labor.

“Maggie keeps a watchful eye on Meredith as Bailey and Richard put off telling her about DeLuca.

Grey’s Anatomy is available to watch on ABC.