While many fans of Saturday Night Live look back to past seasons for the golden days of the sketch series, many SNL writers and cast members in the mid-’90s cited a “spiritual funk” behind the scenes. 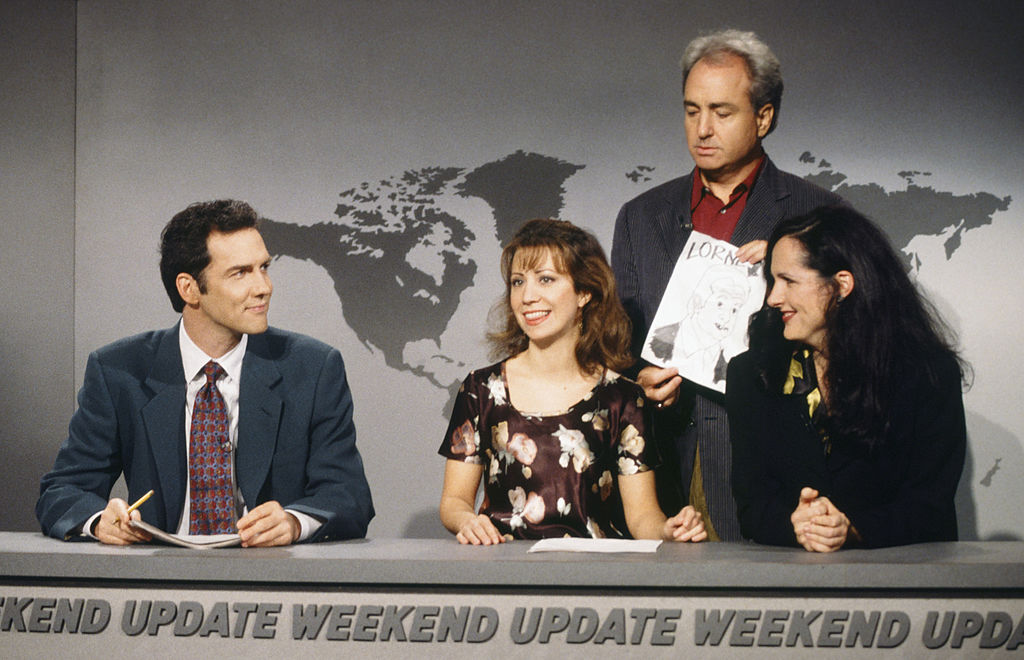 In 1995, New York Magazine reported on the inner-workings of SNL. Former and — at-the-time — current employees of Saturday Night Live didn’t have amazing things to say about the ambience of the workplace.

“None of the outside critics … has pinpointed why — why the show that 2 decades ago revolutionized TV comedy continues to fall on its face,” the publication confirmed. The magazine cited “institutional decay — the gargantuan exertion of sweat, blood, fried food, and bluff self-denial.” Thus, New York Magazine found the cause for lower-than-usual ratings, and “a mind-bendingly awful sketch about space aliens and rectal probes.”

“And even with world-class talent, creating 90 minutes of fresh sketch comedy is a daunting challenge,” the magazine continued. Overall, the hierarchy of comedians — and the big boss at the top of SNL, Lorne Michaels — led to a poor working environment:

… there’s more ailing Saturday Night than any particular personnel defections: The show that once broke all the rules is now obsessed with maintaining its internal pecking order, from where people sit in meetings to how much airtime new cast members deserve.

The ‘SNL’ writers and cast were in a state of ‘burnout’

“There’s a lumbering heaviness about every part of the show,” the publication continued, especially “the self-important attitude that squashes bold personalities to the marathon writing sessions that stumble past dawn.”

A comedian who turned down an SNL offer said the “writers’ room” was full of that funk.

“It’s a depressed, kind of lethargic burnout,” they explained. 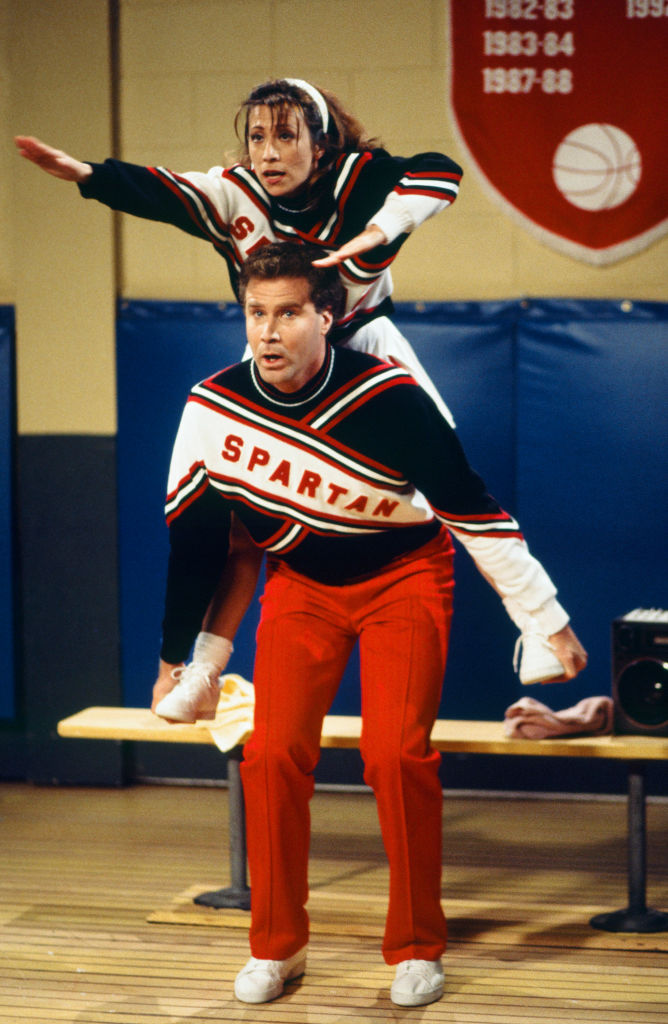 A Saturday Night Live writer dragged the cast at the time, too, for bringing basically nothing to the table.

“They can’t even fake forcing themselves to care,” they told New York Magazine. “When you watch the show on TV, that comes through—it really seems taken with itself.”

Anne Beatts, one of the first writers to join Saturday Night Live, had more harsh words for the behind-the-scenes environment: “It was a combination of summer camp and concentration camp.”

And it sounds like creator/executive producer Lorne Michaels was only adding to the spiritual gloom. Per the magazine:

With ratings down 19 percent from two years ago, and NBC nervously watching the show’s weekly budget climb to an all-time high of $1.5 million, executive producer Lorne Michaels still hasn’t figured out how to put the ‘fun’ back in ‘dysfunctional.’

While Michaels was more involved in the show at the time, New York Magazine argued that his presence was “raising the already-therapy-caliber paranoia level” at SNL.

Has Saturday Night Live come out of its “funk” in the past 25 years? That’s for you to decide.