WILL Young's mum has paid tribute to the pop star's twin Rupert with touching pictures after his tragic death. 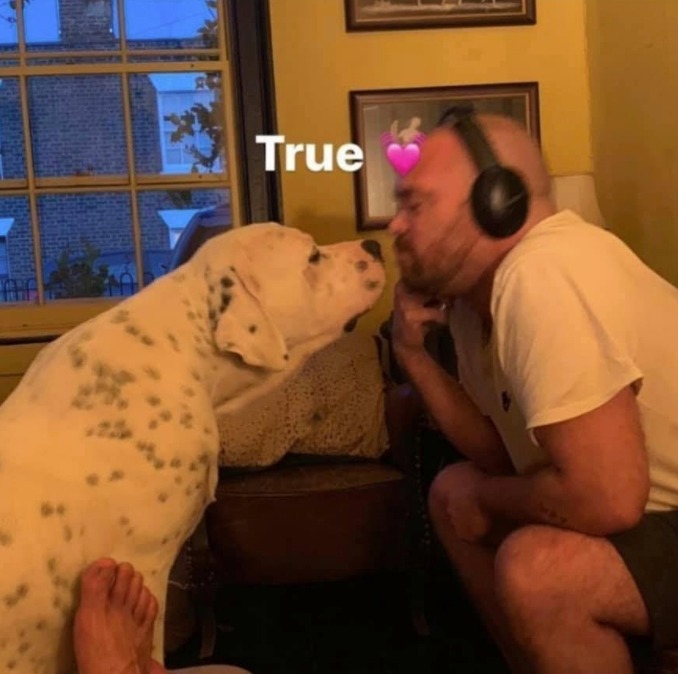 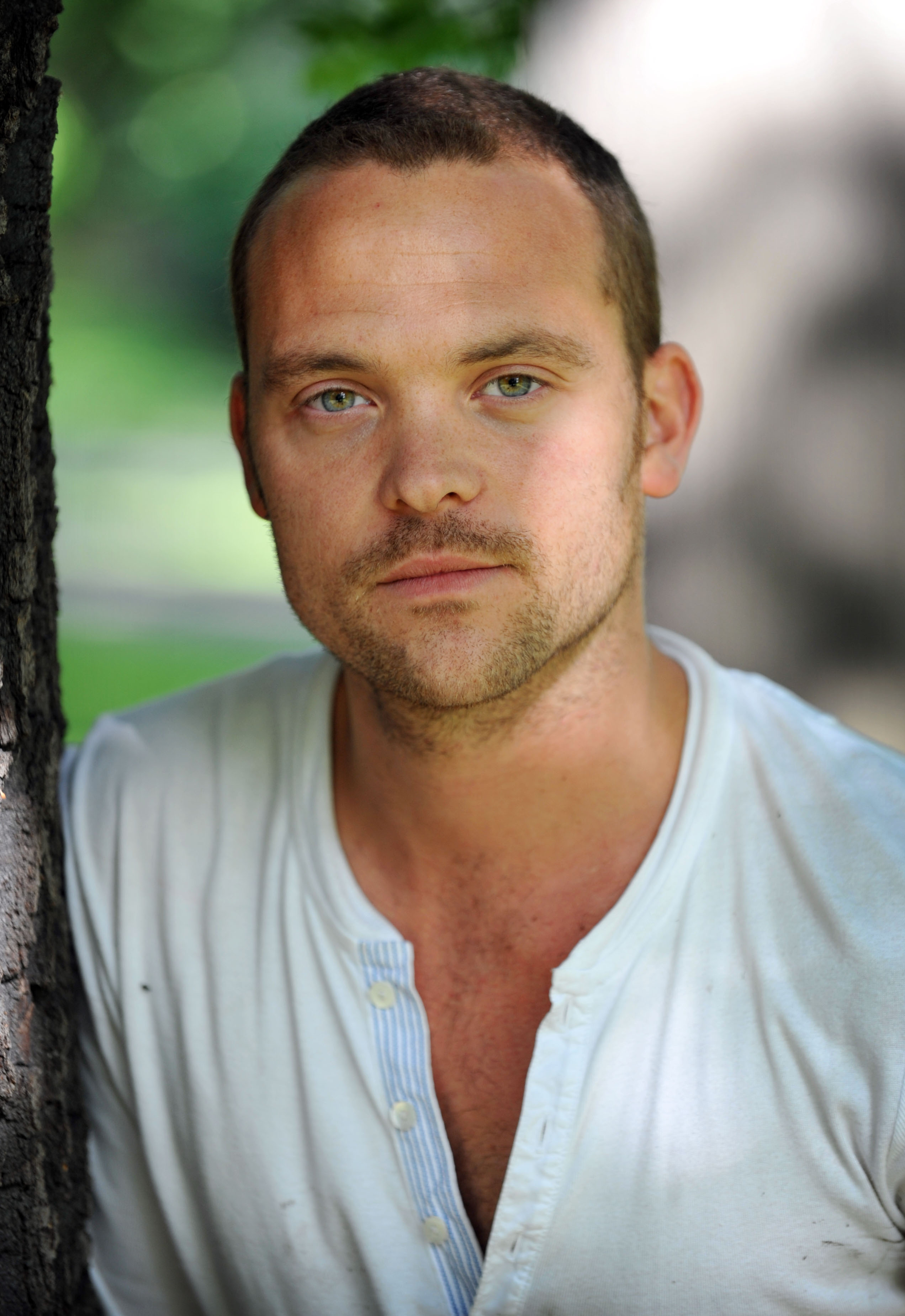 One shot is of Rupert, who died aged 41, sitting close to an adoring dog, with the caption "true" with a love heart emoji.

Underneath another image of her son devastated friends paid tribute to him.

One person wrote "lots of love to you all" and another said "my heartfelt thoughts are with you and all your family".

On a pal's Instagram tribute, Ian Watkins from Steps wrote "so sad" and Kate Thornton added "so so sad".

His family has been left "utterly devastated" by his death following years of battling mental health issues.

Rupert had worked alongside mental health charities, with MHRUK posting: "We are so sorry to hear that Rupert Young, the founder of the mood Foundation, has died so young.

"Our condolences to his family."

Rupert posted an adorable childhood snap with his brother in a final social media post before his death. 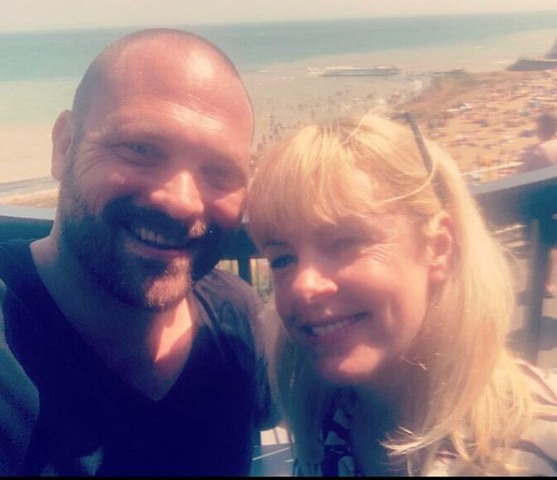 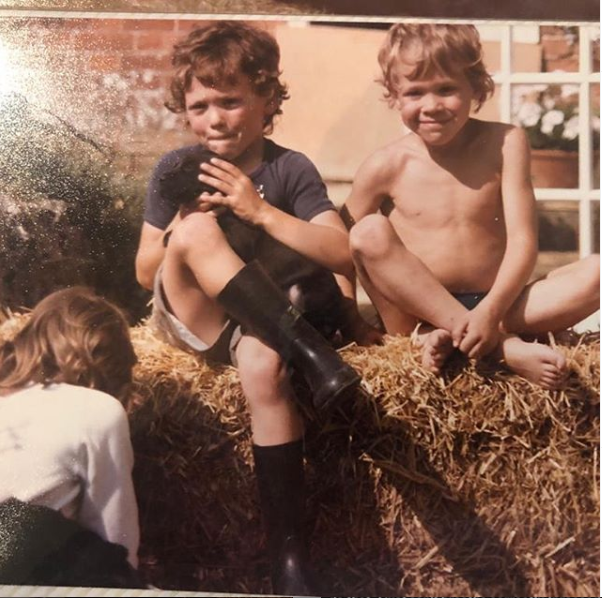 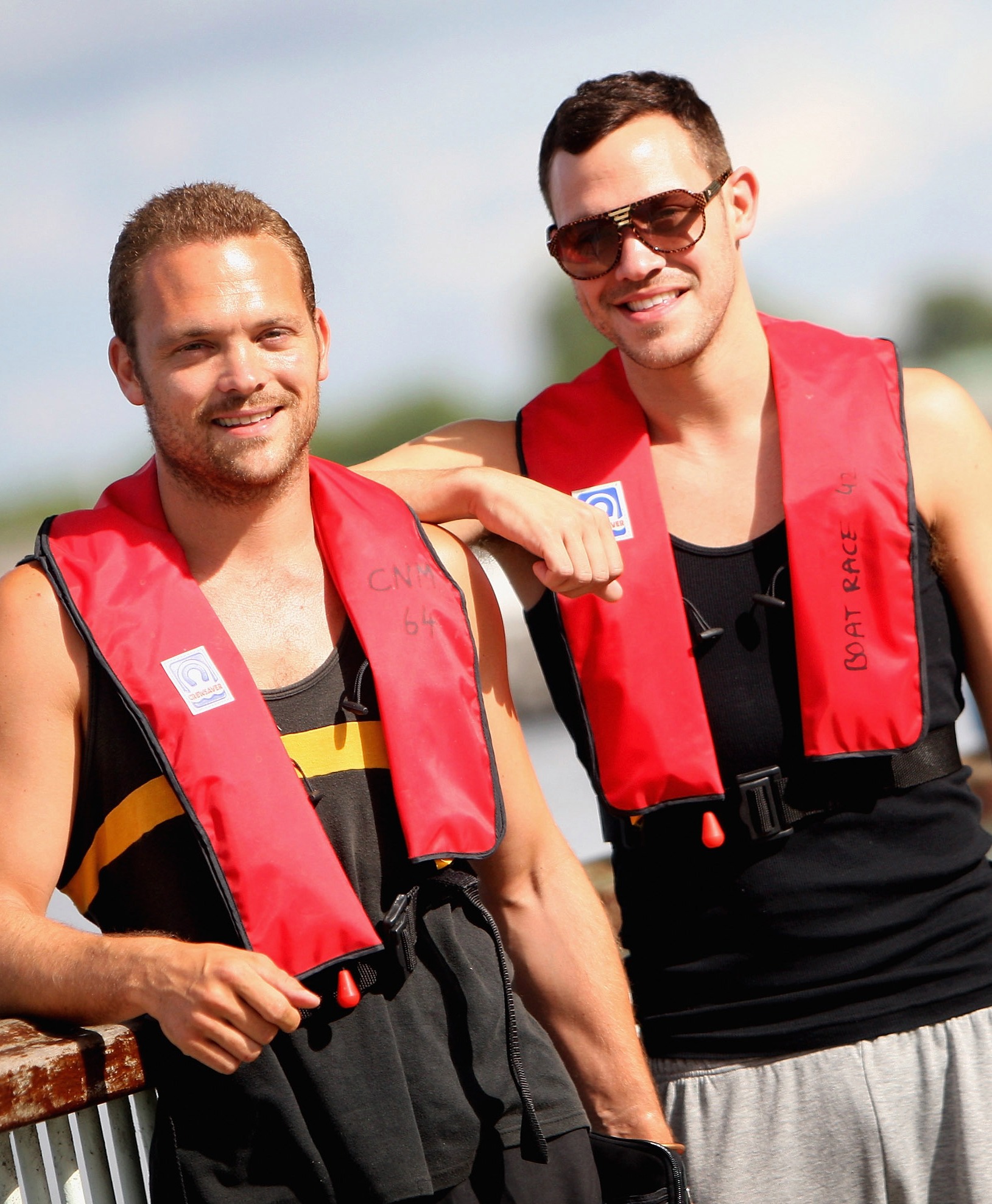 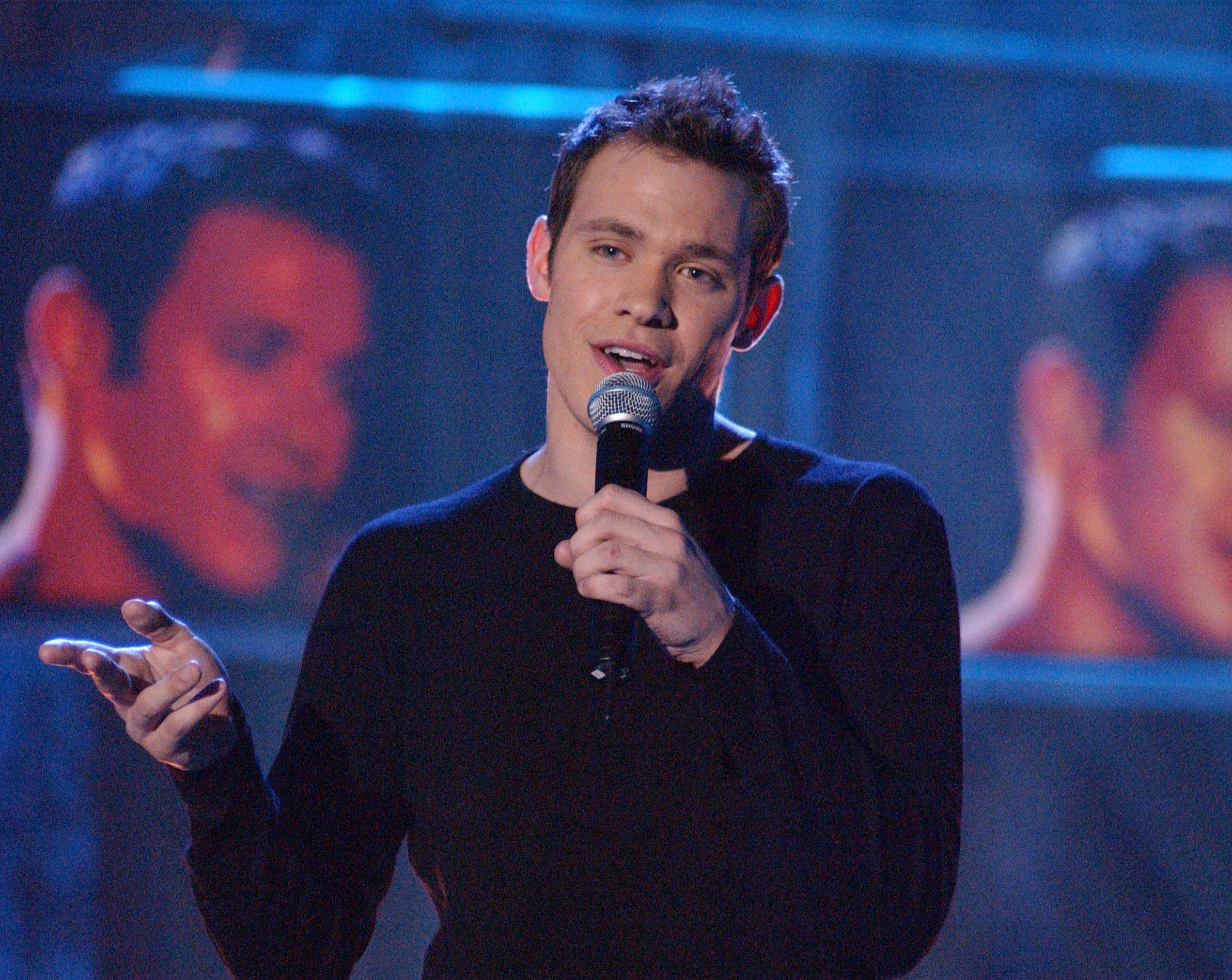 He uploaded the poignant picture just four weeks ago with the caption "1984".

It shows him grinning as he perches on a hay bale with Pop Idol winner Will.

Pals gushed over the picture, branding the pair "cuties".

Rupert said previously his relationship with Will suffered after his twin was thrust into the spotlight after winning Pop Idol in 2002.

The singer went on to have seven hugely successful albums and hit singles – while Rupert battled with depression and alcoholism.

Will, who was born ten minutes before his brother, previously told how Rupert's problems had become so devastating he had been forced to "walk away" at the height of his alcoholism.

Rupert has also openly spoken of his 20-year undiagnosed fight with depression.

It was only in 2005 after a string of visits to top doctors and psychiatrists while living in American that he was finally diagnosed with dysthymia – a depressive mood disorder often triggered by a trauma.

And in a 2008 interview, Rupert explained the extent of his trauma, saying: "I woke up one morning and turned on the TV.

"There was William on Richard & Judy, giving the most amazing performance of one of his songs.

"I had spent the night before drinking with tramps in a car park and cutting myself.

"It seemed bizarre to me that two people who are genetically the same could behave in such different ways.

"I realised that something had gone very wrong. But I didn't know what, or why, and nor did anyone else."

He went on to bravely reveal his demons as he aimed to help others – launching charity the Mood Foundation.

The organisation built a national database of private therapists who offered free treatment to people diagnosed with depression or anxiety.

A friend told The Sun: “Will’s relationship with Rupert had been tough over the years at times, and they had both spoken about the mental health problems which had made it challenging.

“But there were hopes he had turned a corner and they are a very loving family – and utterly devastated by his passing.”

If you are affected by any of the issues raised in this article, please call the Samaritans on (free) 116123 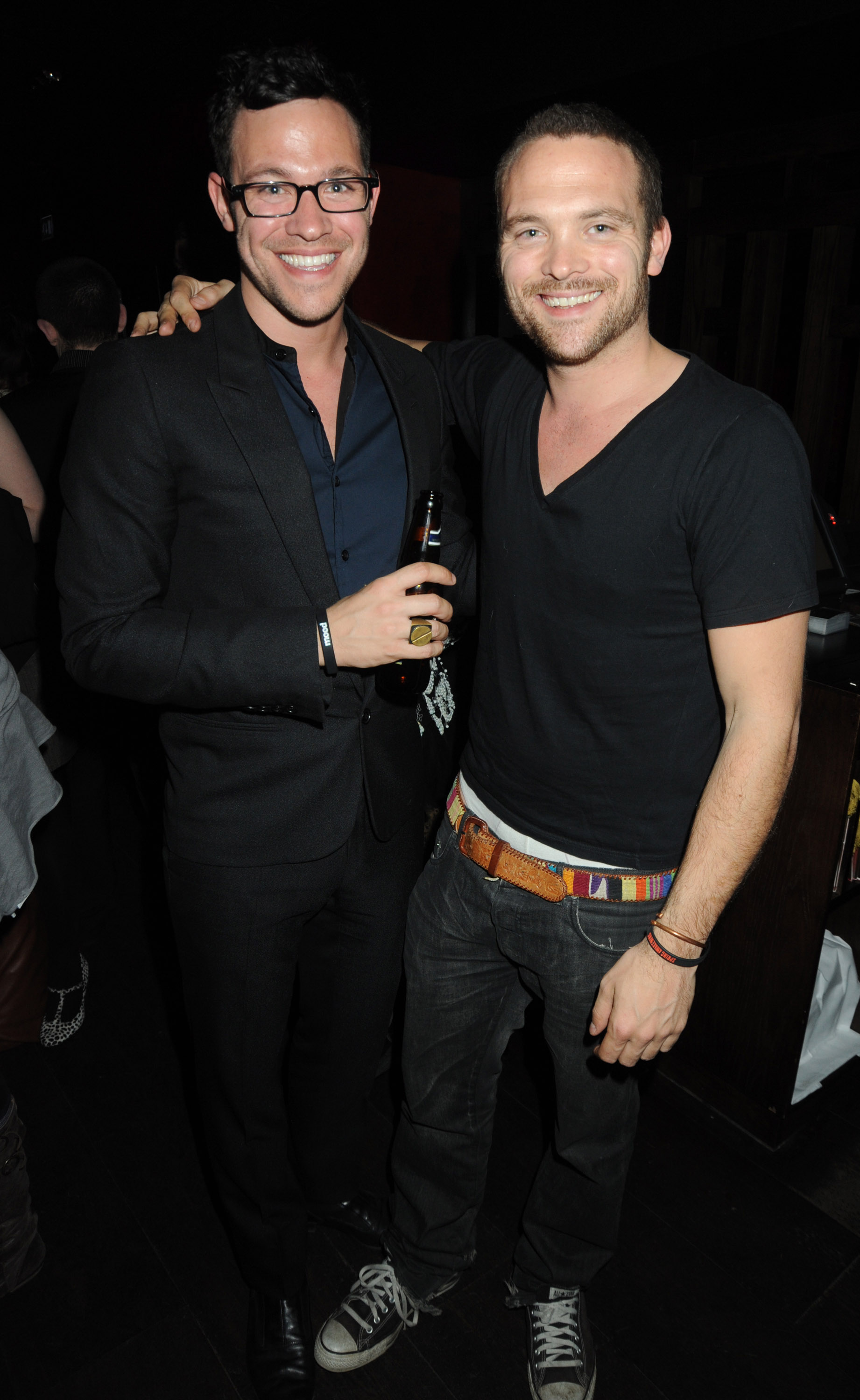