Wonder Woman 1984 is entirely new territory for Diana Prince (played by Gal Gadot). While DC Comics fans saw her take on World War I in the 2017 film Wonder Woman, and then take on Doomsday in 2016’s Batman V Superman, 1984 is the middle portion of her journey.

It is going to hold a huge piece of the puzzle to Prince’s life, however, as it involves Steve Trevor (Chris Pine) once again.

Fans will remember Steve was killed off in Wonder Woman whilst he was saving the world.

So then, it is certainly confusing that he would somehow return to life 60 years later.

While this mystery will surely be unraveled in the upcoming film, so too will the journey Diana has been on since her last appearance in the 1930s. 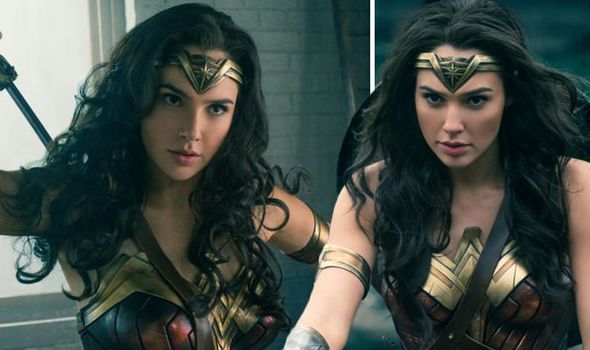 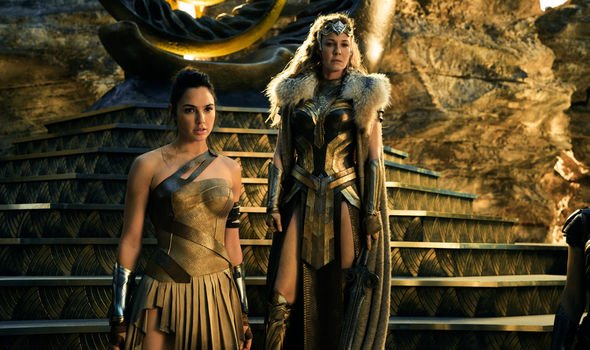 Recently in a chat with Total Film Wonder Woman star Gal Gadot and newcomer Kristen Wiig explained what is changing in the new movie.

Gadot began: “In the first movie, we really explored the journey of the coming-of-age, of how Diana Prince became Wonder Woman, and owned her full strengths and powers.

“She was fresh, she was green, she was a fish out of water, she was young…er!”

Gadot went on to explain that Diana has been living for over six decades on Earth, in this new “man’s world”. 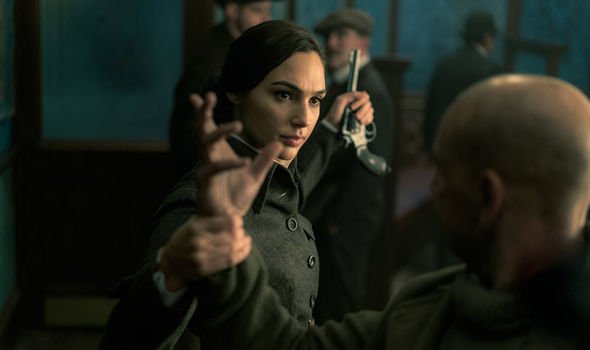 She added: “I mean, the only thing that we share in both stories is probably, you know, the fact that it’s Diana Prince and also Steve Trevor.

Wiig also chimed in to add: “It really doesn’t feel like a sequel in that… everything’s different.”

While Diana was certainly not one-note in the first film, how will her huge change affect the way she makes decisions in the upcoming film?

Earlier this week Steve star Chris Pine also spoke out about his journey in the upcoming film.

“What I will say about him is that he’s deeply, supremely excited,” Pine told Total Film.

“Tonally, what’s different is, he’s not world-weary. He’s not jaded.

“It’s a complete 180 from the tone of the character of the first one.”

But will this “complete 180” change how Steve and Diana get on, potentially ruining their relationship?