A TOP private school has been accused of teaching pupils that ALL men are sexist after launching a "woke club" aimed at stamping out "male toxic behaviour".

The £15,000-a-year King's School in Worcester has launched the "Change the Narrative" club, where pupils were told that “we’re culpable” for the murder of Sarah Everard. 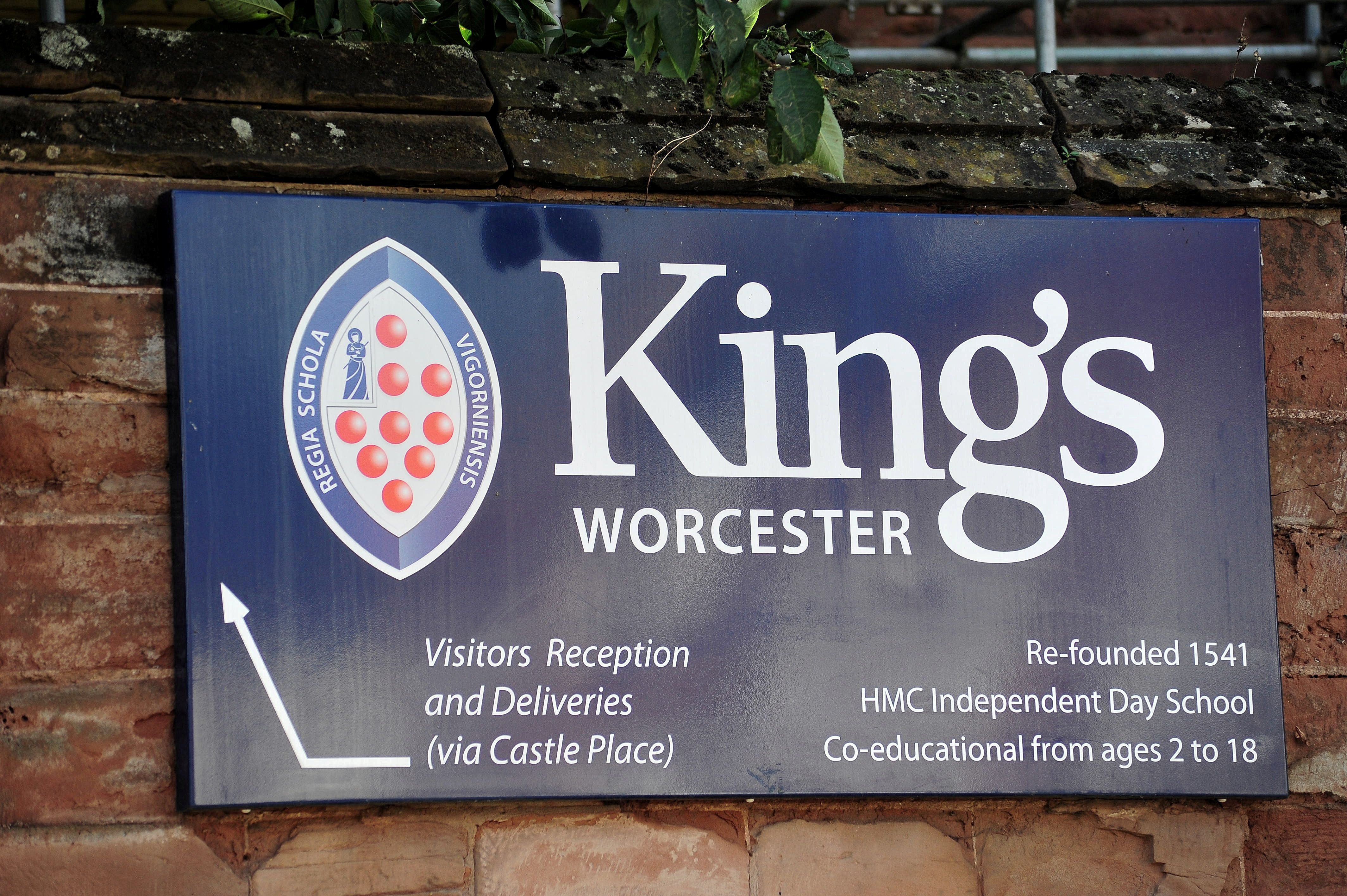 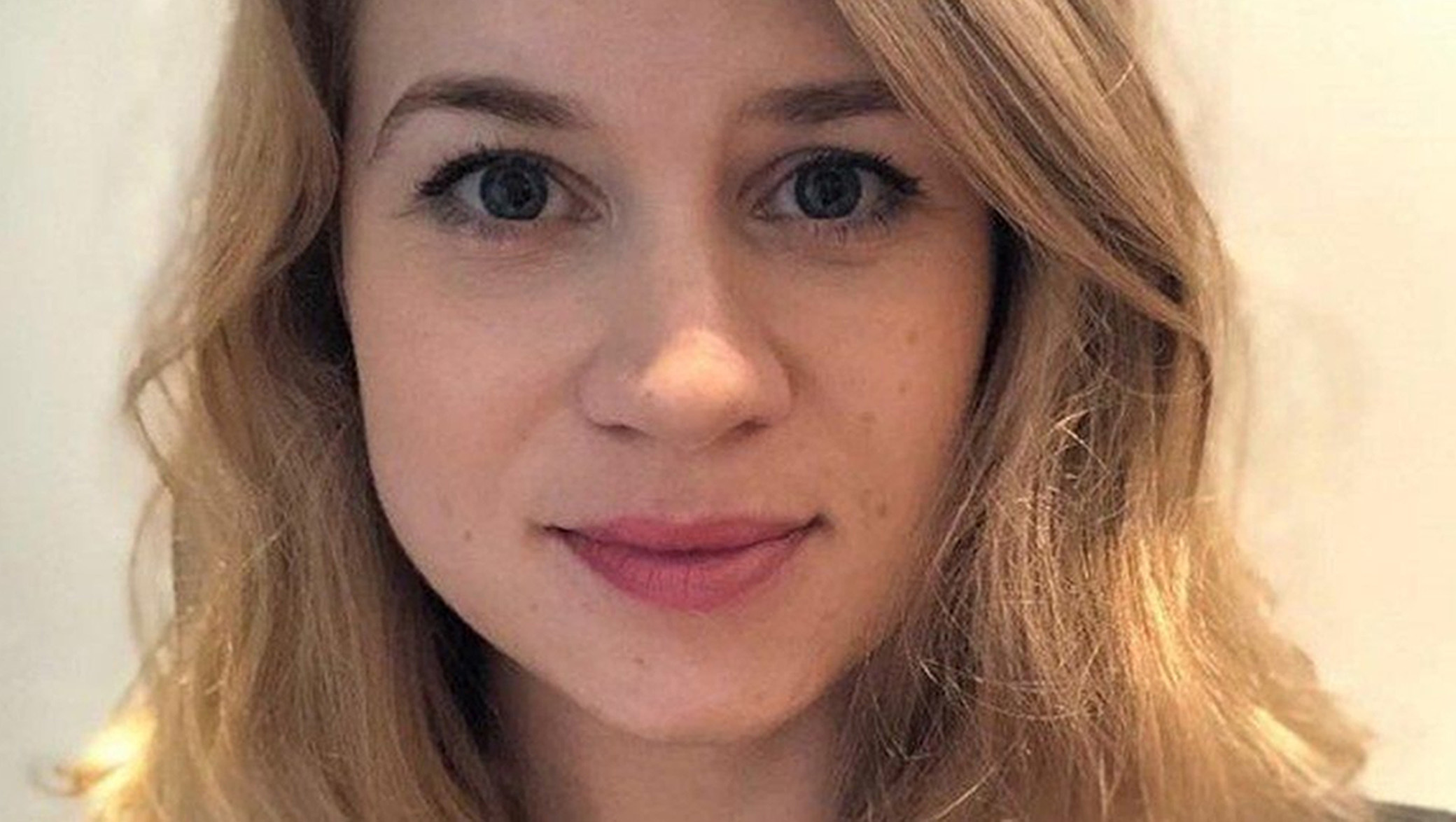 All 1,467 pupils are being encouraged to join the club in the school which is also being investigated over claims teachers forced girls to kneel to measure their skirts.

A whistleblower also alleged that female teachers "enforced blatantly sexist rules" and bullied girls into feeling shame about their bodies.

Headteacher Gareth Doodes said: "Following the tragic murder of Sarah Everard we decided to address the issue of misogynistic behaviour and attitudes in school.

"We are encouraging all pupils to change the narrative and understand that although all men did not take part in such behaviour, by our collective inactions we were all to an extent culpable."

But parents have accused Mr Doodes of "going for woke" and "demonising all men and boys".

One parent said: "The school is, on the whole, wonderful and provides the best in terms of teaching and pupil development.

"That said, there is a growing number of parents who are concerned at the direction the head is taking in terms of addressing issues such as misogyny and sexism.

"I worry that when Mr Doodes says things like 'collective inactions' he really means the inactions of men and this is how many parents have interpreted his comments. 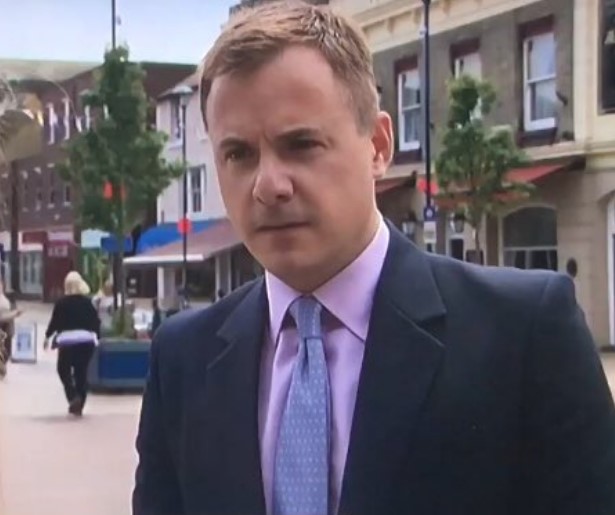 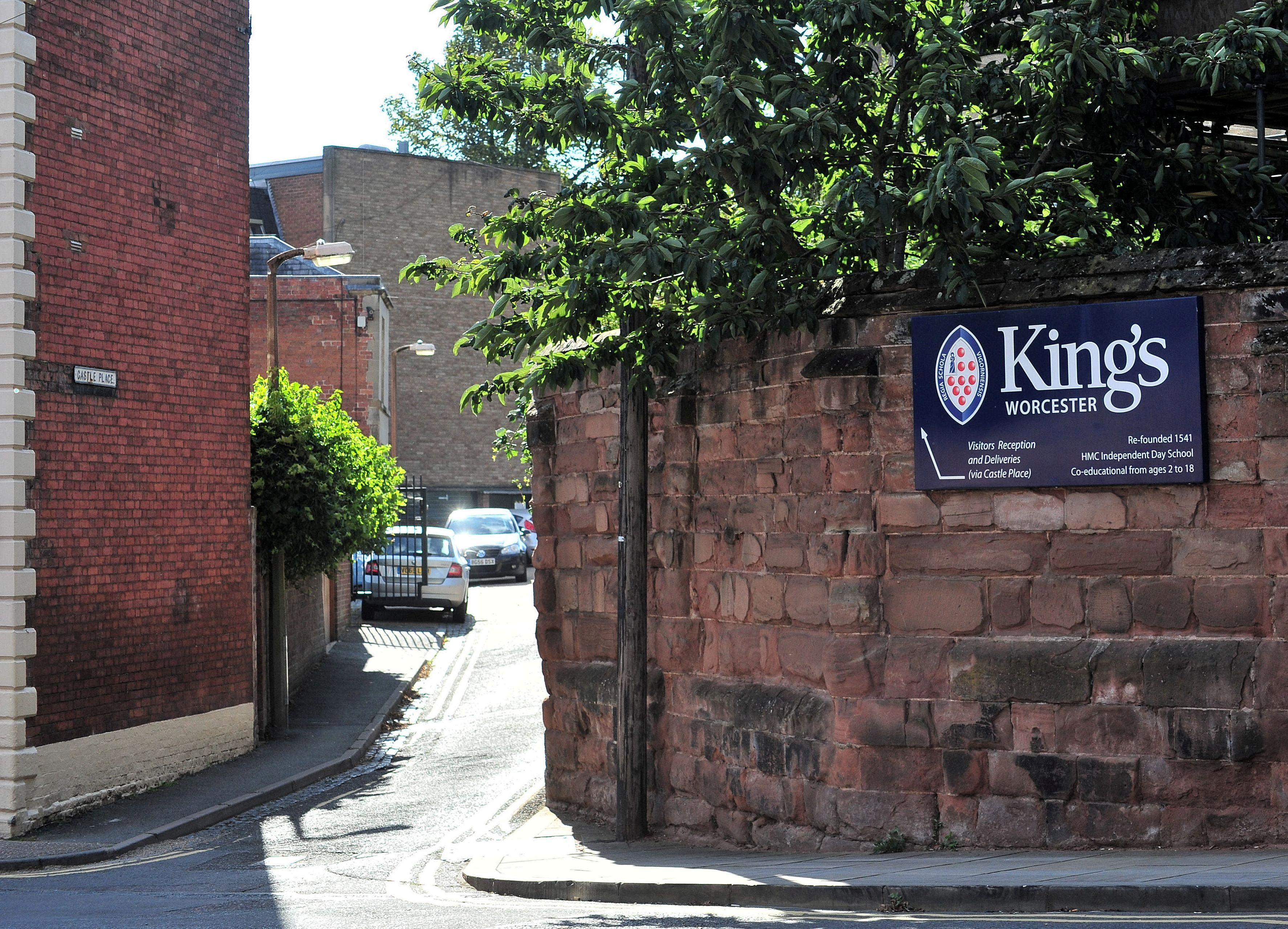 "It is not fair, either deliberately or otherwise, to put the blame for sexism and violence against women onto the shoulders of young boys at the start of their lives."

Writing on Facebook, a mother, who was not identified, added: "This 'Change the Narrative' club is a prime example of going for woke.

"The school has a duty to address sexism and make girls feel heard and empowered but not at the expense of demonising all men and boys."

Mr Doodes took over as headmaster last September and as well as a background in education, is also a Church of England lay minister.

He added: "The reaction [to the Change the Narrative club] was heartfelt from all sections of the school community but especially girls at the upper end of the school who felt empowered to speak out.

"I received over 40 emails from pupils, staff and parents, all in support of taking a stance and shouting out male toxic behaviour in UK institutions.

"The subject moved from being taboo to being openly discussed in lessons and classes and our head of school Liv along with senior prefect Alice worked with other girls and boys to form a new society called Change the Narrative.

"This will continue the discussion in a formal setting open to all pupils and staff.

"In addition, to ensure we're fully embracing inclusion and diversity, the heads and senior teams across the three schools of the foundation will be looking at provision, practices, policies, literature, use of language and school rules to work to eliminate any conscious or subconscious bias.

"I'll be looking at my senior staff and how I can ensure inclusion and diversity is at the forefront of all our decision making.

"This hugely challenging period for girls I hope will be a sea-change in how all schools and institutions approach this issue.

"I am proud that King's has been bold and in addressing it head on, and that pupils and staff are working together.

"Ultimately, it needs strong leadership to help enact change in our schools and colleges, and together with my brilliant senior teams and superb pupils, we are determined to be a trailblazer school to make it happen."

Earlier this week Mr Doodes confirmed he was launching an urgent investigation into allegations of sexism and bullying.

Writing on whistle-blowing website Everyone's Invited, the anonymous post read: "I remember walking out of cathedral and seeing teachers taking girls off and making them kneel on the cathedral floor just to check their skirt length.

"The saddest thing was that female teachers even enforced the blatantly sexist rules.

"They made us think that our bodies should be covered and that it was our responsibility to make sure men wouldn't look at us."

The school, which was founded by Henry VIII in 1541, caters for boys and girls aged 2-18 and received an 'Excellent' Ofsted rating.