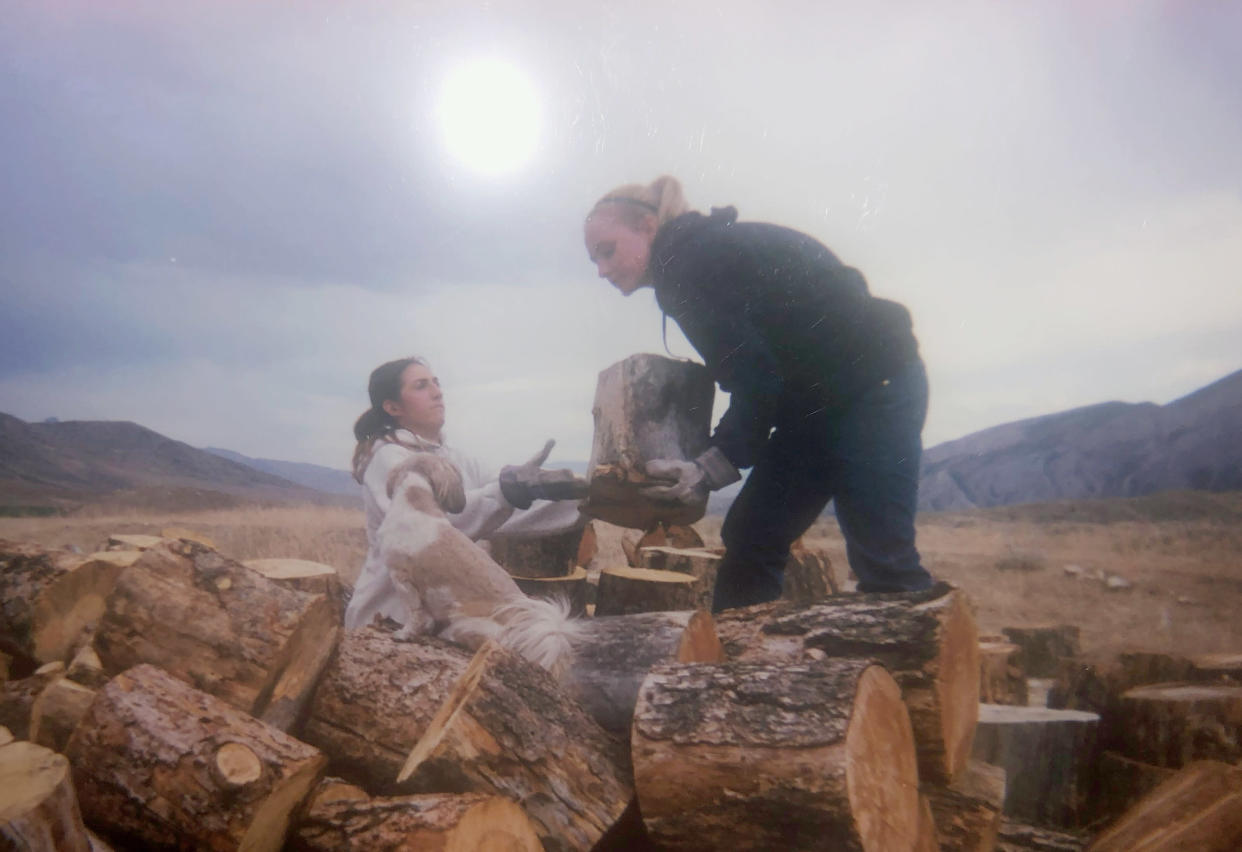 The closure of Trinity Teen Solutions comes amid an ongoing criminal investigation and a lawsuit against the ranch, and follows an NBC News investigation last month that revealed a long history of allegations of hard labor and abusive treatment at the for-profit facility offering Christian-based therapy in northwest Wyoming. The facility has denied many of the former residents’ allegations in court filings, and no charges have been filed.

The company maintains its state license and was not ordered to stop operating, a Department of Family Services spokesman said. The ranch also remains in good standing with the Joint Commission, a nonprofit organization that accredits hospitals and behavioral health centers, a spokeswoman said.

It’s unclear why the ranch, which opened in 2002, abruptly suspended its business. Ranch founder and owner Angie Woodward did not respond to emails and phone calls. Trinity Teen Solutions’ website remains active, but its Facebook and Twitter accounts were deleted in the past several weeks.

In the September investigation, NBC News interviewed 22 women who had been placed at Trinity Teen Solutions by their parents from 2007 to 2020. Women described injuries to their hands, legs and feet from hauling heavy metal pipes to irrigate fields and carrying bales of hay they said weighed over 50 pounds. The girls built barbed wire fences, performed veterinary work and were driven around the county to clean various properties, they said in court filings and interviews. If they disobeyed, they faced punishments including being tied to a goat for days at a time, three women said. 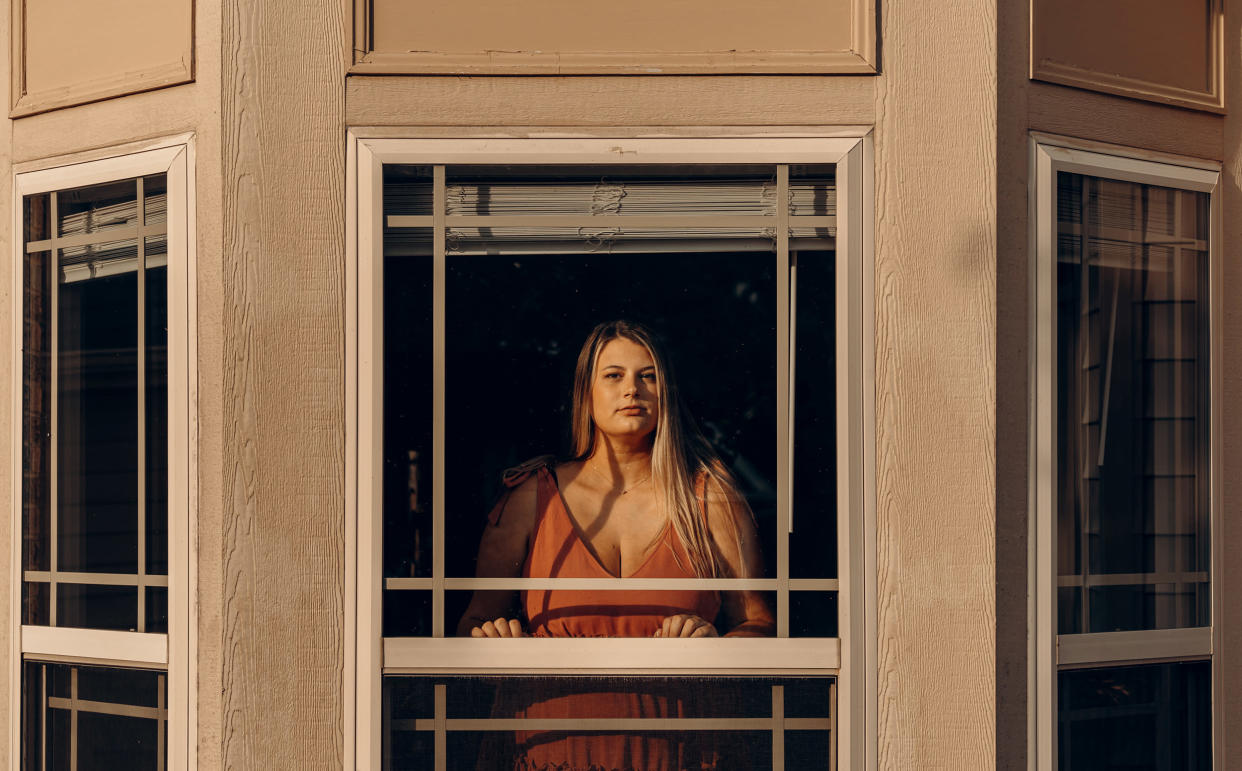 Women reported concerns about their treatment at the ranch to state authorities and law enforcement several times over the past decade. The prosecutor and sheriff’s department for Park County, Wyoming, said a criminal investigation into the women’s complaints remains open.

Former residents of Trinity Teen Solutions and nearby Triangle Cross Ranch, a program for rebellious boys run by the same family, filed a federal lawsuit in November 2020 alleging the ranches forced children to perform arduous manual labor and censored communication with their parents.

Trinity Teen Solutions and Triangle Cross Ranch have broadly denied allegations that children were mistreated at the ranches, but have declined to comment directly on them. In a court filing, Trinity Teen Solutions described the farm labor and cleaning as “chores” that are part of the therapeutic program.

It’s my goal to hold these people accountable, not only as a survivor of Trinity Teen Solutions myself, but for others that have suffered abuseAnna Gozun

The ranches are part of what’s often dubbed the “troubled teen industry,” a constellation of private programs that promise parents they can reform children’s behavior. The programs that do not accept government funding are not subject to federal regulations, leaving oversight to state agencies. In recent years, former residents have demanded more accountability from state authorities in response to abuse allegations at the programs.

Anna Gozun, who said she endured forced labor as a 16-year-old at Trinity Teen Solutions in 2012, said she’s thankful the ranch has stopped operating, but she added, “the fact their license is still in good standing is sickening.”

“It’s my goal to hold these people accountable,” said Gozun, who volunteers for Unsilenced, an activist group campaigning for tougher oversight of youth facilities. “Not only as a survivor of Trinity Teen Solutions myself, but for others that have suffered abuse” in these types of facilities.

Over the past decade, Wyoming Department of Family Services inspectors documented at least 29 violations at Triangle Cross Ranch, which is licensed by the state. State officials found in August that the ranch had failed to notify a parent about a sexual assault involving his son, although it was reported to the sheriff’s department. In the most recent inspection on Sept. 27, a licensing official wrote that there was only one boy enrolled in the program.

Triangle Cross Ranch did not respond to a request for comment.