A MANHUNT is underway after two young brothers were abducted in eastern Nebraska, police have said. 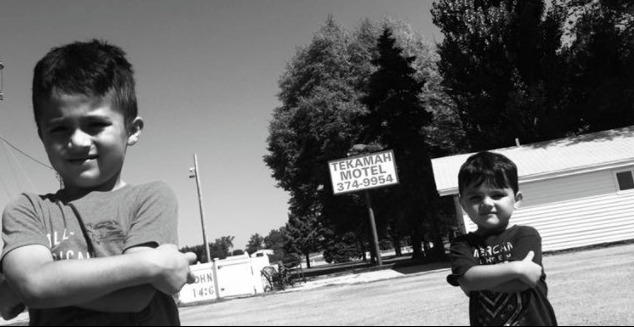 The Tekamah Police Department released a public alert for the missing boys, who were last seen earlier on Monday.

"The Tekamah Police Department is looking for two children who were last seen at Tekamah and [are] believed to be in danger," an alert from the National Center for Missing & Exploited Children read.

Police believe he may be driving the Ford NE, with license plate 31F325. 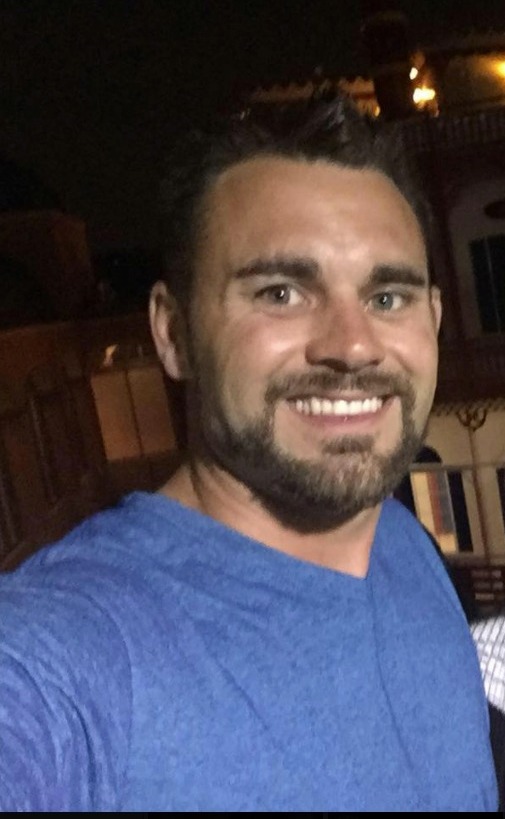 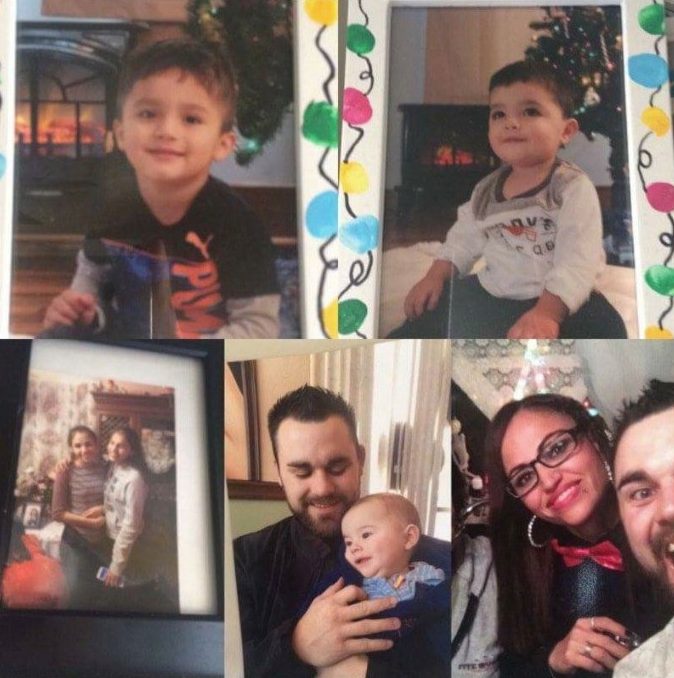 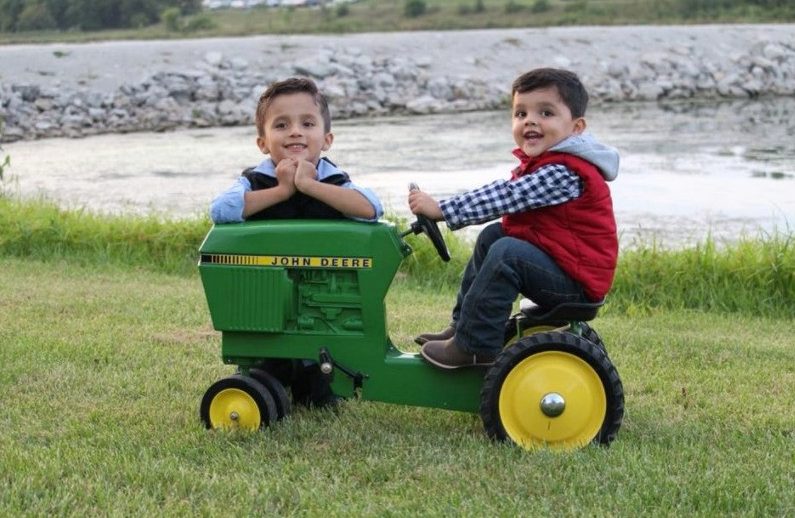 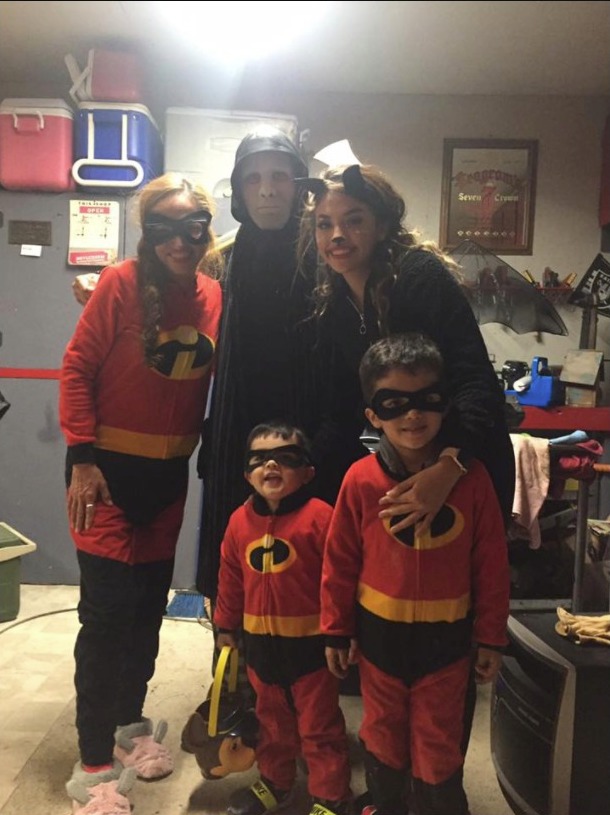 The two boys both have brown hair and were last seen wearing a t-shirt and shorts.

The amber alert was first released for seven-year-old Marco, but Isaac's name was added shortly after.

Leichleiter is married to the boys' grandmother.

"Direction of travel is unknown, but both children are believed to be in danger," Nebraska State Patrol said in a tweet.

Members of the public are asked to call 911 or contact Tekamah Police Department at 402-374-1500 if they have information on the whereabouts of Isaac and Marco De La Garza. 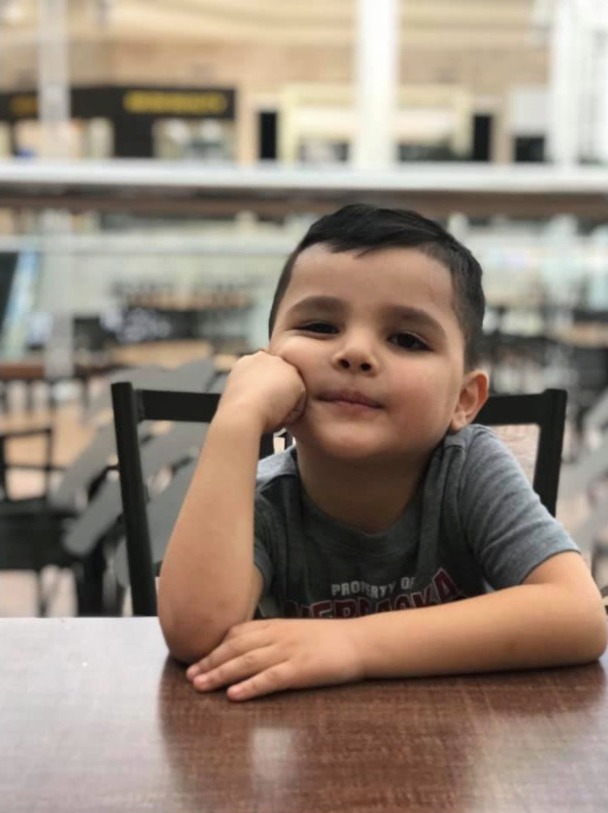 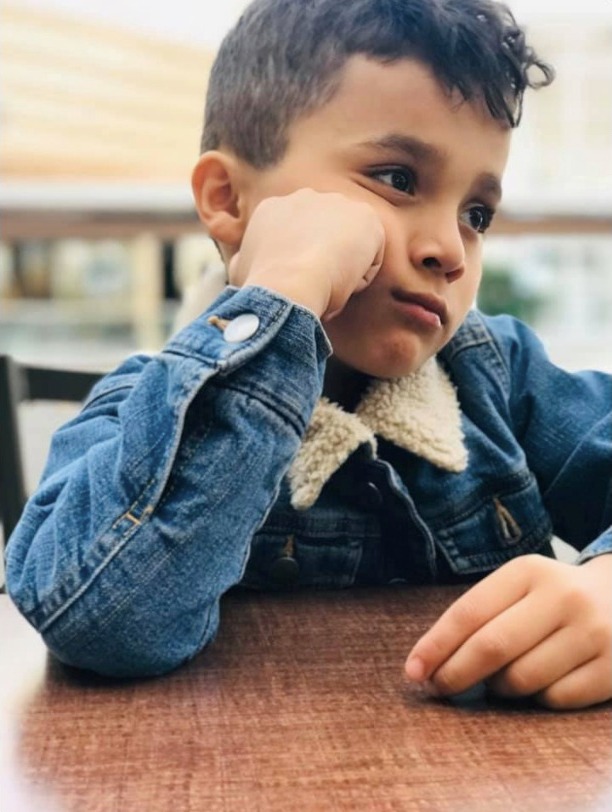 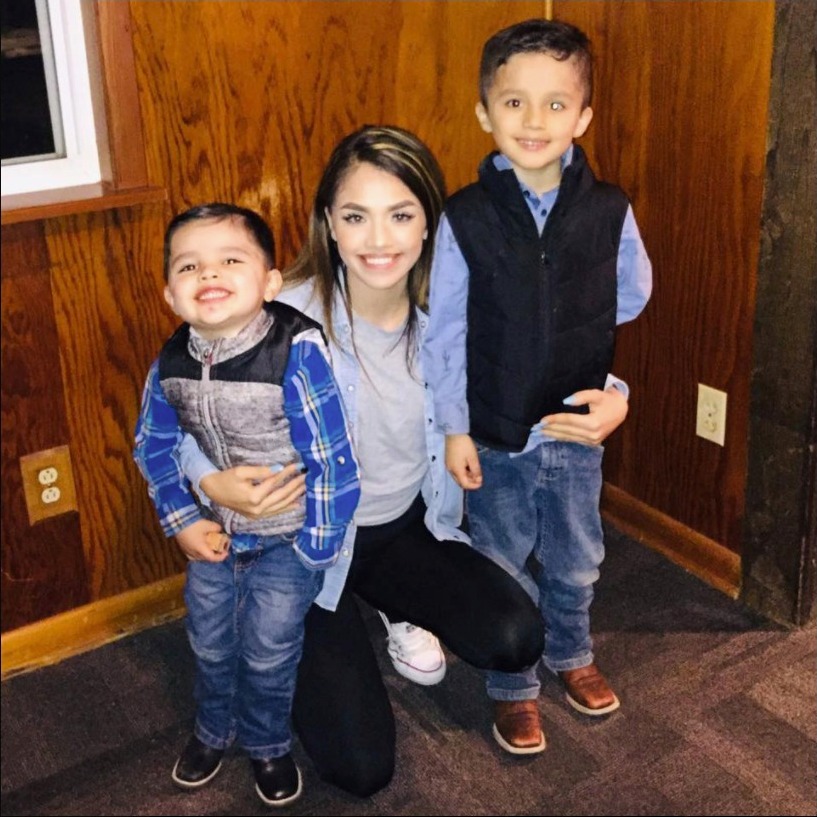