Solving the problem of canceled male comedians like Louis C.K. and T.J. Miller has proven a surprisingly difficult one for Hollywood. But Amy Schumer — who rose through the ranks with some of those now-problematic performers — has a simple, straightforward answer. "I don't think that those guys should be allowed to come back," she says in an expansive new Hollywood Reporter profile in advance of her new Hulu series, Life & Beth.

That sentiment echoes something that Schumer's fellow comic, Tig Notaro, told Yahoo Entertainment last year when she replaced Chris D'Elia in Zack Snyder's Army of the Deadafter he was accused of sexual harassment by multiple women. "I think there should be consequences for bad behavior," noted Notaro, who had previously spoken out about Louis C.K. following his sexual misconduct allegations. 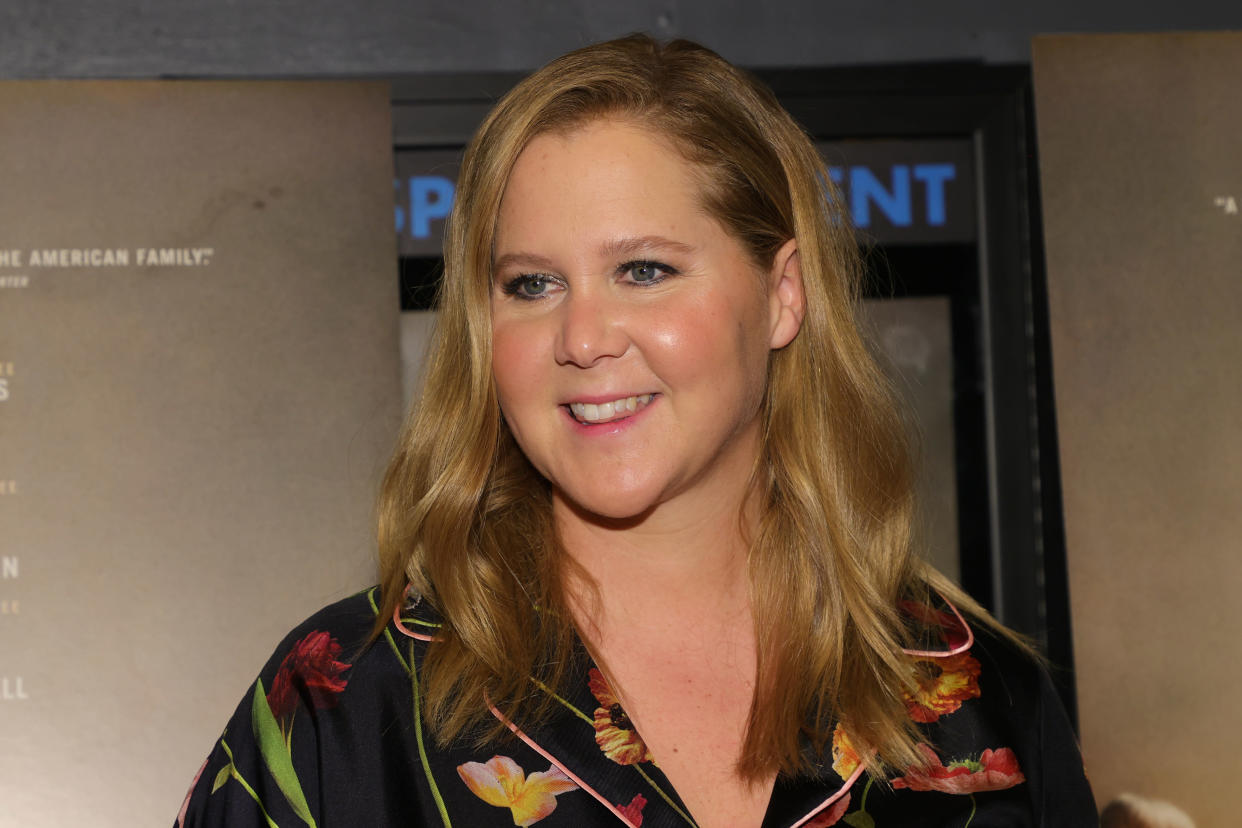 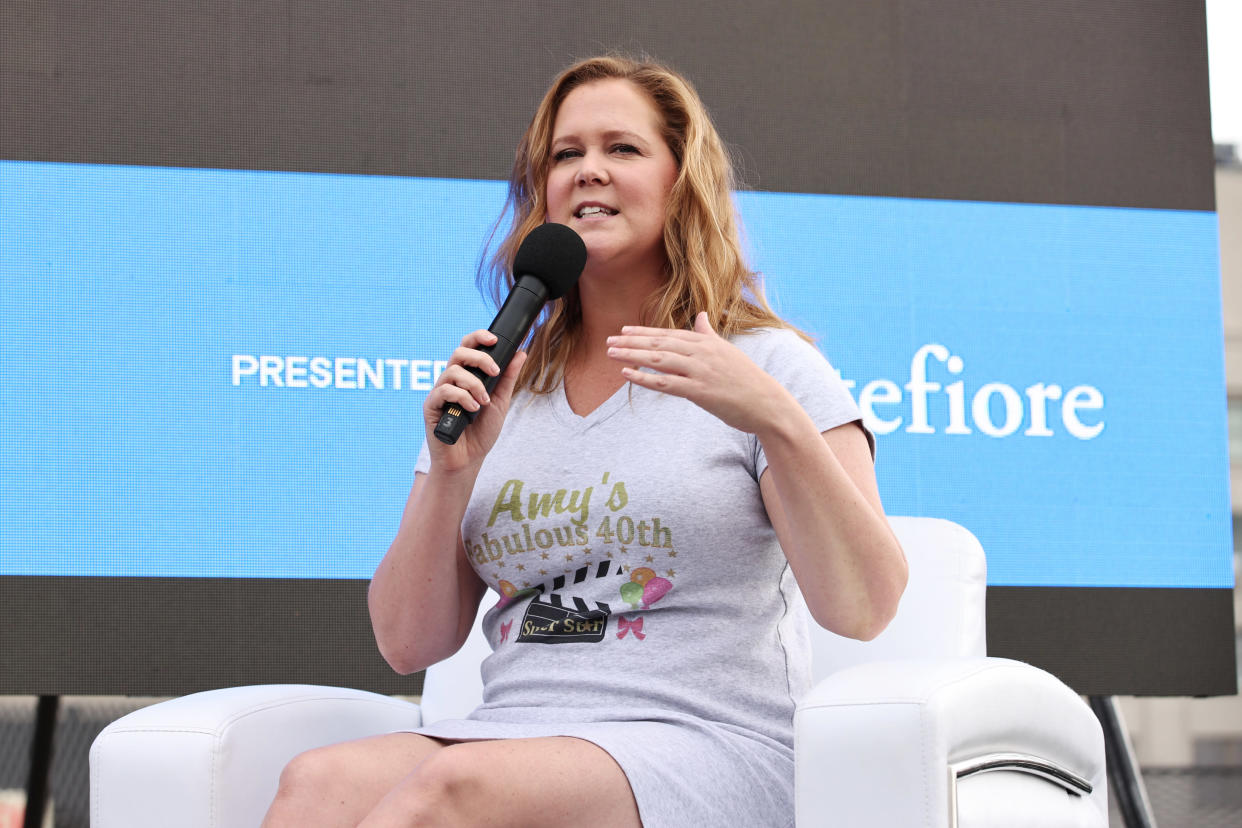 Watching the career implosions of comics like D'Elia has had Schumer reconsidering her own beginnings in comedy, particularly the way she often felt compelled to shape her material — as well as her appearance — to catch the attention of her male colleagues that were "so ready for the girl not to be funny." In fact, she now admits to being "disgusted" by some of her early jokes, including one that ridiculed Black people who weren't able to swim. "[I have] so much undoing to do," she remarks, adding that she made a point of participating in daily Black Lives Matter vigils and workshops for a six-month period following the murder of George Floyd in 2020.

In addition to Life & Beth, Schumer is also currently working on a Paramount+ revival of her hit Comedy Central series, Inside Amy Schumer. And while she recently had a supporting role in the acclaimed drama, The Humans, movie roles have taken a backseat in recent years after troubled experiences like her near-miss with a live-action Barbie film. Hired by Sony in 2016 to co-write and star in a movie based on Mattel's classic toy line, Schumer dropped out after four months, originally blaming "scheduling conflicts." (Barbie is set to start filming later this year, with Greta Gerwig in the director's chair and Margot Robbie in front of the camera.)

But she gets more specific about what went wrong in her Hollywood Reporter interview. "They definitely didn't want to do it in the way I wanted to do it, which was the only way I was interested in doing it," she says of her pitch, in which she played a woman who is exiled from Barbieland after falling short of their exacting standards. Schumer offers up an example of how her vision departed from Sony and Mattel's vision, describing how she penned Barbie as an inventor only to have the studio suggest that her signature invention be a Jell-O crafted high heel shoe. "The idea that that's just what every woman must want, right there, I should have gone, 'You've the wrong gal.'"