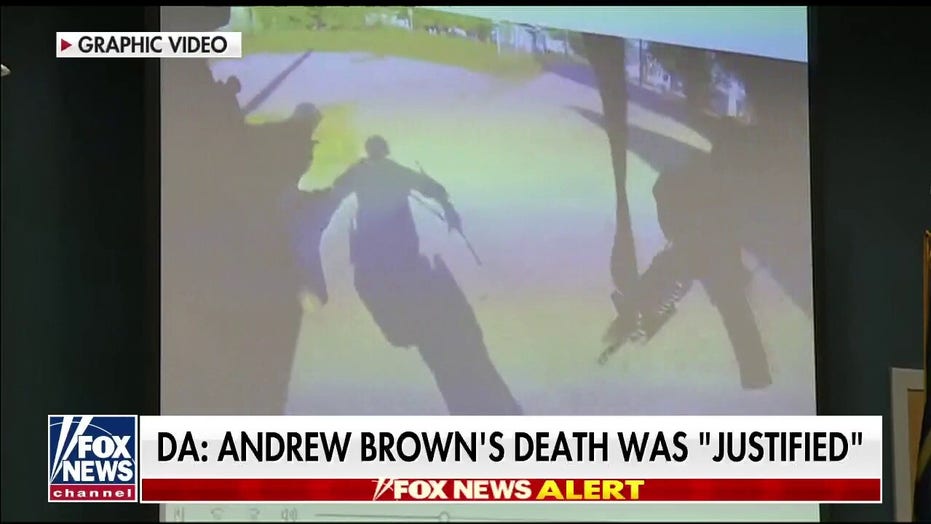 DA Andrew Womble said no officers will be criminally charged.

The family of Andrew Brown Jr. – a Black man shot and killed by sheriff’s deputies coming to serve search and arrest warrants at his home in Elizabeth City, N.C. – filed a $30 million federal lawsuit on Wednesday.

The lawsuit filed at the federal courthouse in the Eastern District of North Carolina comes months after 42-year-old Brown was shot and killed by Pasquotank County Sheriff’s deputies serving drug-related warrants at his home in Elizabeth City on April 21.

Amid ongoing demonstrations at the time, Andrew Womble, the elected district attorney for North Carolina’s Judicial District 1, cleared the deputies of any wrongdoing in May, announcing that the shooting “while tragic, was justified” because Brown allegedly used his vehicle as a deadly weapon.

Standing outside the courthouse Wednesday, civil rights attorney Bakari Sellers said the federal lawsuit was filed because the family didn’t believe they could get justice in the sheriff’s office or in state court.

“We had to come where we believe Lady Justice is blind and will have all things be equal,” he said. “We stand in front of this federal courthouse because we believe this is where Andrew Brown will finally get justice because he did not get justice in life and so far hasn’t even gotten justice in death.”

Harry Daniels, another lawyer representing the Brown family, listed Pasquotank County Sheriff Tommy Wooten II and several deputies as defendants in the lawsuit. He also stressed that he would get all body camera footage of the shooting released despite past limits set by a state Superior Court judge.

“Justice delayed will not be justice denied,” Daniels said. “Now that we have filed a federal lawsuit, let me be very clear in saying that I and this team have compulsory authority, federal subpoena authority, to get all the videos, all the tapes, all the recordings, all the records. And no district attorney, no county administrator and no state court can stop us from doing that because federal law trumps state law.” 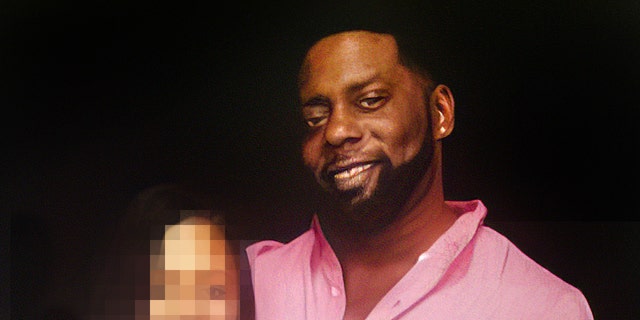 The filing is the latest in a string of federal civil rights lawsuits in the wake of high-profile police shootings of Black people. The family of George Floyd, who was killed in Minneapolis police custody last year, agreed to a $27 million settlement in March. In September, the city of Louisville, Kentucky, agreed to pay Breonna Taylor’s family $12 million and reform police practices.

Womble has said that Brown’s past involvement with law enforcement included multiple resisting arrest charges and convictions dating back to 1995. Investigators had used an informant to conduct controlled purchases of methamphetamine and cocaine from Brown on two separate occasions in March before obtaining the search and arrest warrants that ultimately resulted in his death.

Residents have routinely gathered in protest. One of the deputies who fired his gun at Brown’s car has resigned. The FBI also launched a civil rights investigation into the death.