ANGELA Merkel has warned Brits will have to "live with the consequences" of Brexit ahead of a fresh round of talks.

The German chancellor fired the shot across the bow as Boris Johnson decided to ditch plans laid out by his predecessor Theresa May for close economic ties to Brussels. 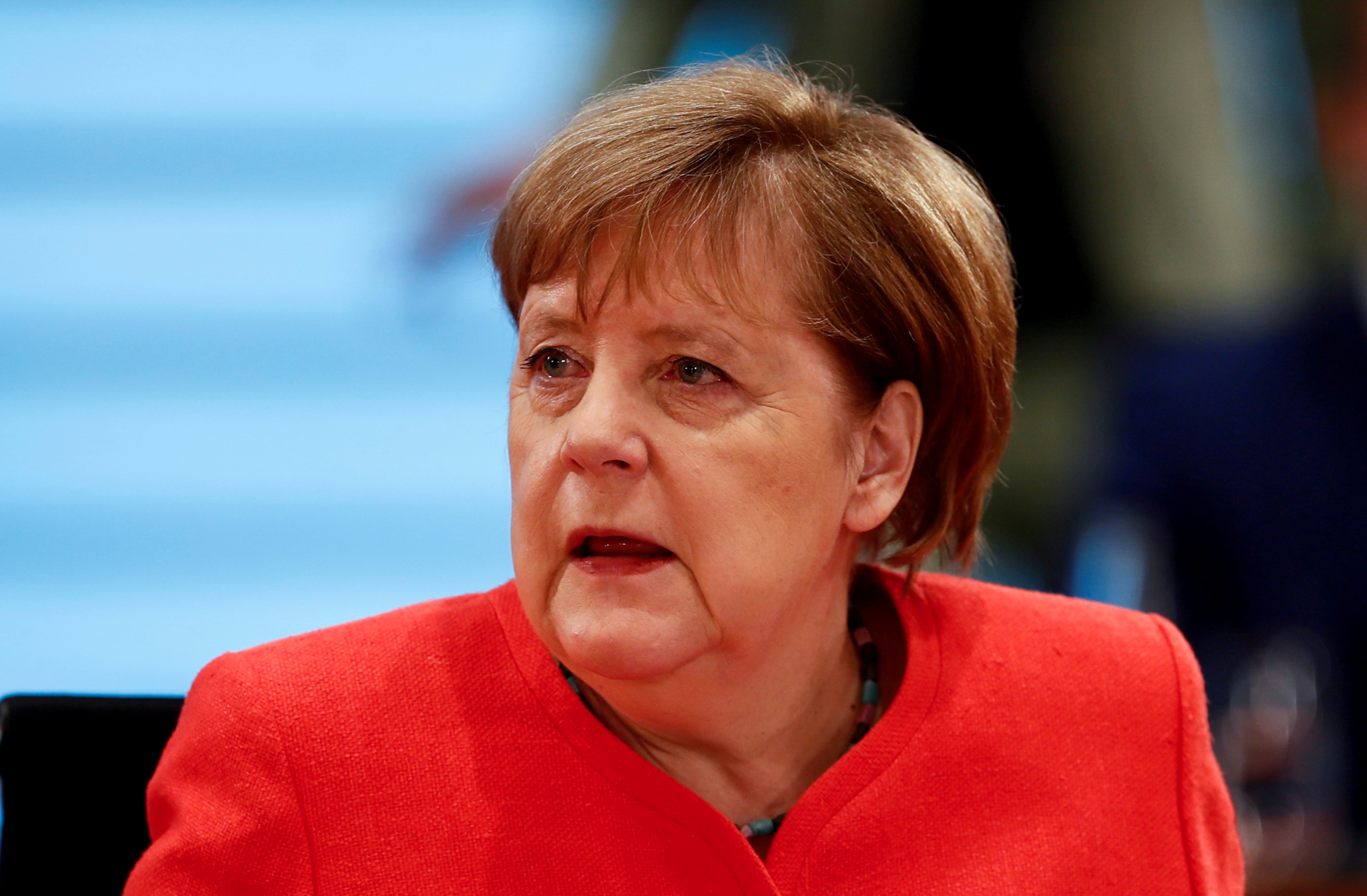 Mrs Merkel spoke with six European newspapers ahead of Germany assuming the rotating presidency of the European Union (EU) council on July 1.

It came a day after Mr Johnson's senior Brexit adviser signalled the next phase of Brexit talks with the bloc would be tough.

"With Prime Minister Boris Johnson, the British Government wants to define for itself what relationship it will have with us after the country leaves," Ms Merkel said, reports The Guardian.

"It will then have to live with the consequences, of course, that is to say with a less closely interconnected economy.

"If Britain does not want to have rules on the environment and the labour market or social standards that compare with those of the EU, our relations will be less close."

The German leader, 65, who has led the country since 2005, will retire from politics when her fourth term as chancellor ends next year.

She added a no-deal Brexit would not be a personal defeat for her.

Mrs Merkel said Europe could only respond appropriately to "reality" as Britain sets out what it wants at the negotiation table.

It comes as Britain's chief negotiator David Frost – known as "the sherpa" – will kick off a new round of talks at the EU headquarters on Monday as part of an "intensified process".

He has warned the EU's negotiator Michel Barnier to get real as both sides toughen their stances ahead of the first face-to-face meeting in months.

The EU wants the right to apply "rebalancing measures" if an independent body rules the UK has passed laws that give it an unfair economic advantage. 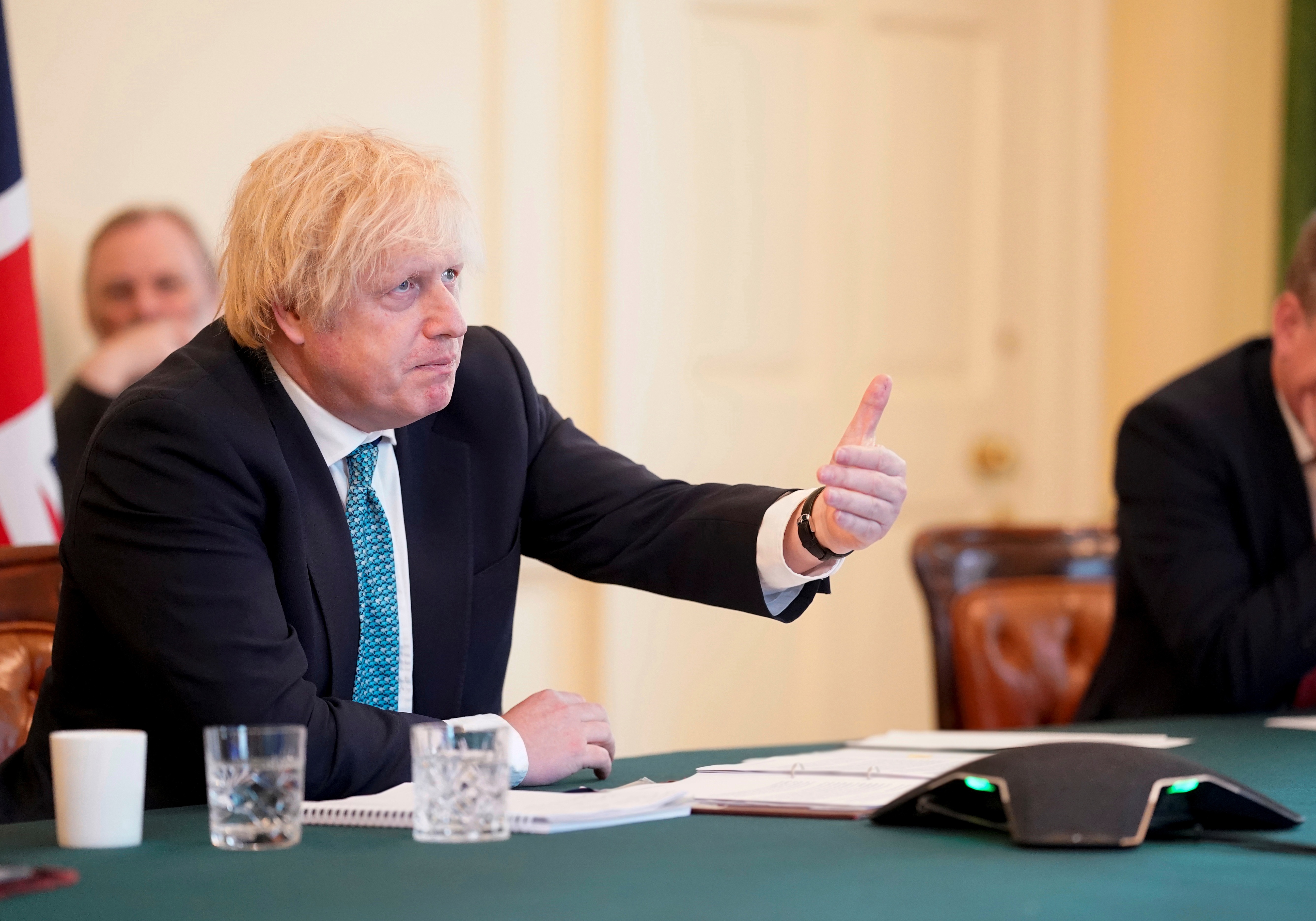 Mr Frost warned Brussels any deal which gives it the right to respond to changes in British law by slapping us with tariffs will be blocked.

Mr Johnson previously insisted the UK will reject an EU offer to extend the Brexit transition period beyond the end of the year.

The UK has a deadline of July 1 if it wants to extend the transition period into 2021.

And Mr Frost insisted UK sovereignty over laws, courts, and fishing waters was "not up for discussion".

He also said that what he called some of the EU's more "unrealistic positions" would have to change in order to achieve progress.

Talks had been put on hold due to the coronavirus pandemic, with virus now seeming to be in retreat across Europe as many nations reopen.

Mr Frost has said Britain will be going to Brussels in "good faith" – but said it needs to be a "real negotiation". 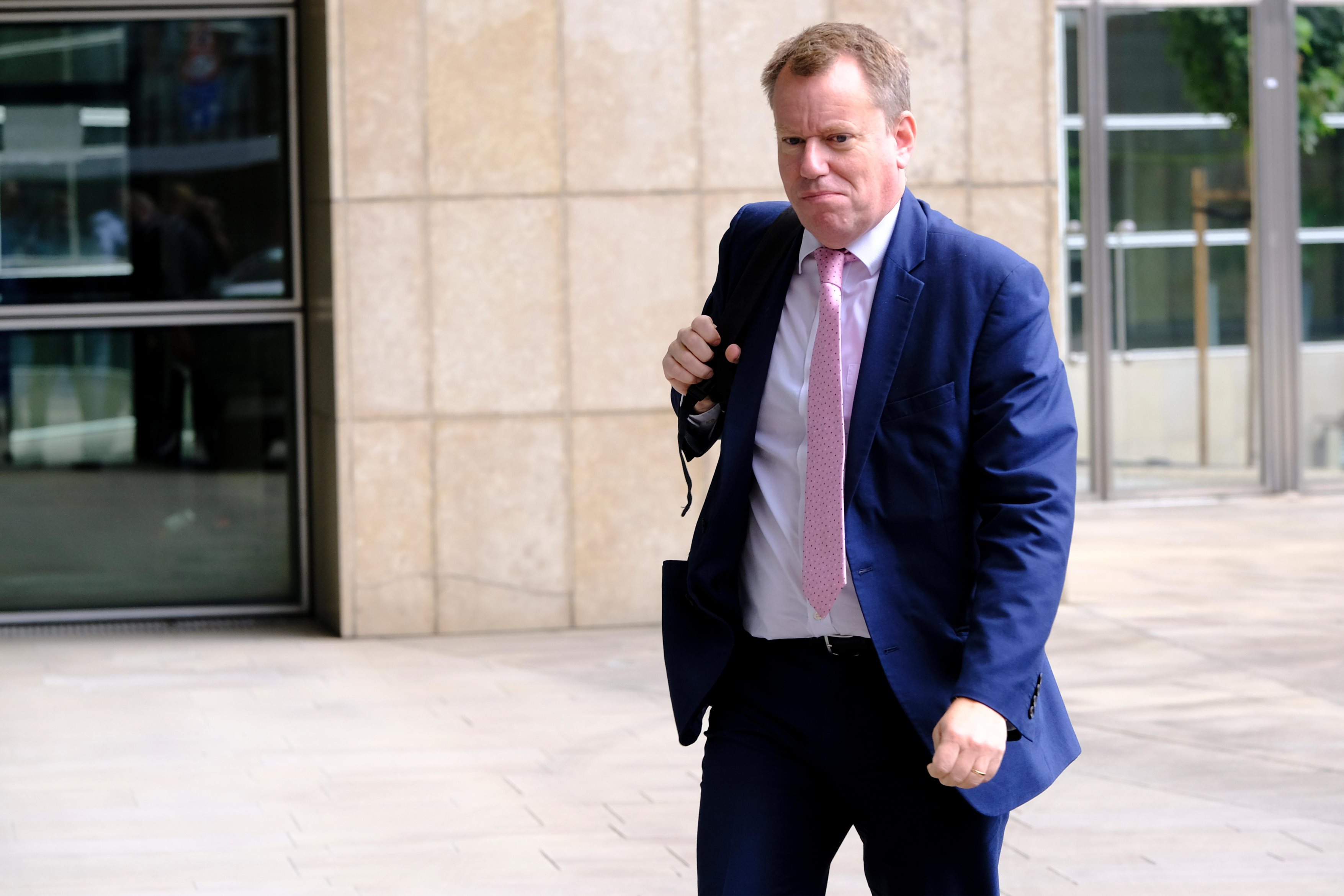 His EU opposite number Mr Barnier has said a deal is within reach and he is ready to compromise if the UK follows suit.

He said a trade deal is "still in our reach" but blasted No 10 for showing "no willingness" to meet him halfway.

"We know the UK red lines and they have to respect our red lines," Mr Barnier said.

The PM has received unexpected support in his bid to strike an agreement from Labour's last PM Tony Blair.

Asked about Brexit the arch-Remainer said: "I accept it's happening, we should make it happen as well as we possibly can.

"You have got to get the trade deal however you can manage it, which you can in the end.

"We should take whatever time is necessary to do it, let us hope we can do it before the time runs out at the end of the year."

He said after Brexit is done the PM will be able to build ties with European countries in areas like defence and security outside the EU's structures.