Apprentice contestant Elle Stevenson wins £40,000 payout over ‘humiliating’ sexism at work after boss banned women from Las Vegas trip because he was worried about ‘hanky panky’

A former star of The Apprentice won nearly £40,000 in compensation at a sex discrimination hearing, after she was banned from a Las Vegas work trip over fears there would be ‘hanky panky’.

Elle Stevenson, who featured in series 11 of the BBC1 show alongside Lord Sugar in 2015, was subjected to vile messages and forced out of her position at a waste disposal firm.

The 27-year-old was also made to pick up dog poo, had a hard dog ball thrown at her head and had sexually explicit notes left on her computer at Eden Beck, based in Uxbridge, west London.

She was excluded from a £7,000 work trip to Las Vegas in 2017 – over fears there would be ‘hanky panky’ by firm director Stuart Mayall.

Ms Stevenson, from Windsor, Berkshire, was 21 when she started working at Eden Beck and was expected to pick up dog mess left by her boss’s pet.

A tribunal also heard how she was branded a ‘sh*t employee’ who ‘couldn’t arrange a period in a vagina’. 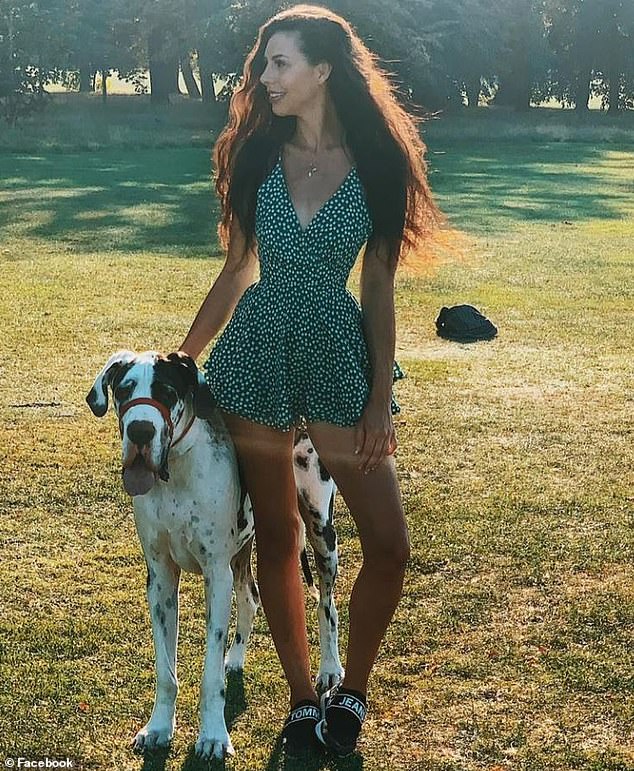 Former Apprentice star Elle Stevenson, 27, (above) won nearly £40,000 after she was the victim of ‘humiliating’ sexism while she worked as an office manager at Eden Beck Ltd

During a nearly three-year campaign of abuse, Ms Stevenson was told ‘no bloke would touch you’ and had notes calling her a ‘c***’ stuck on her computer.

The Apprentice star and her female colleagues complained that the ‘male dominated’ office was almost ‘Dickensian’ and male colleagues who went on the US break ‘rubbed it in their faces’ when they were left behind.

Following a hearing at Watford Employment Tribunal she was awarded a total sum of £39,731 in compensation.

In one incident, 10 male employees were sent on a free trip to Las Vegas paid for by bosses at the waste disposal firm as not a single female employee was invited.

While on holiday she was told by one colleague that she should ‘hit the gym’ in reference to her weight at the time.

A panel of employment judges ruled in her favour for the accusations of sex discrimination, constructive dismissal and disability discrimination.

But her claims for harassment due to her sex and disability were dismissed. 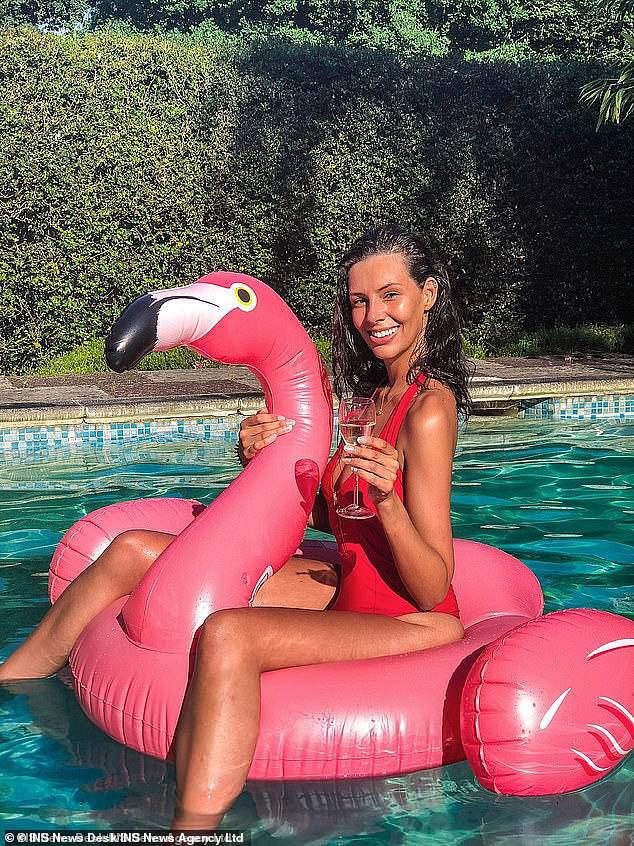 Former office manager Elle Stevenson (pictured) was subjected to vile messages during her near three-year stint at Eden Beck Ltd – where she was made to pick up dog poo and excluded from a £7,000 Las Vegas trip

Mr Mayall said the company will no longer fund work trips abroad or Christmas parties and that other measures have been introduced to prevent sex discrimination.

After awarding the compensation for the proven allegations, Employment Judge Stephen Bedeau said: ‘The sexual discriminatory treatment became so institutionalised, she thought it was normal behaviour.

‘We have taken into account the manner of her treatment, in that it was sustained, degrading, and humiliating.

‘She was the only female to have been treated by the male employees in the ways we have described in the liability judgment.

‘The motive was her sex. She was singled out because of her sex, she was physically weaker than her male colleagues, and did not have the support of management as demonstrated by the way in which the joint complaint was dealt.’ 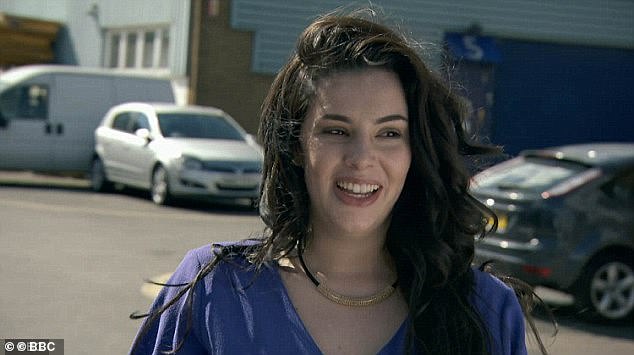 In the build up to series 11 of The Apprentice, Stevenson described herself as a ‘geezer bird’. She started working for waste disposal firm Eden Beck as a £30,000 a year office manager in 2016

Ms Stevenson featured on The Apprentice in 2015, where at 21 she was the youngest contestant and was fired in week six after failing to win a single task.

In the build up to the BBC show, Miss Stevenson described herself as a ‘geezer bird’ and said she is ‘effervescent, passionate and maybe a little insane’.

She then went on to work for the waste disposal firm Eden Beck as a £30,000 a year office manager, then became regional accounts manager.

The near three years of abuse began in August 2016, within two months of Ms Stevenson joining the company, and ended with her resignation in June 2019.

In her witness statement, Ms Stevenson said: ‘Overall I believe what I have experienced with the respondent will affect me for the rest of my life, both professionally and personally.

‘I have to put myself out of my comfort zone socially on an almost daily basis and even basic social interactions or simple professional tasks can be emotionally distressing for me.’