ARMED cops have today been locked in a seven-hour long standoff with a 'knifeman' on the Bognor Regis seafront.

Sussex Police were called to The Esplanade just before 9.30am after reports of a man in distress. 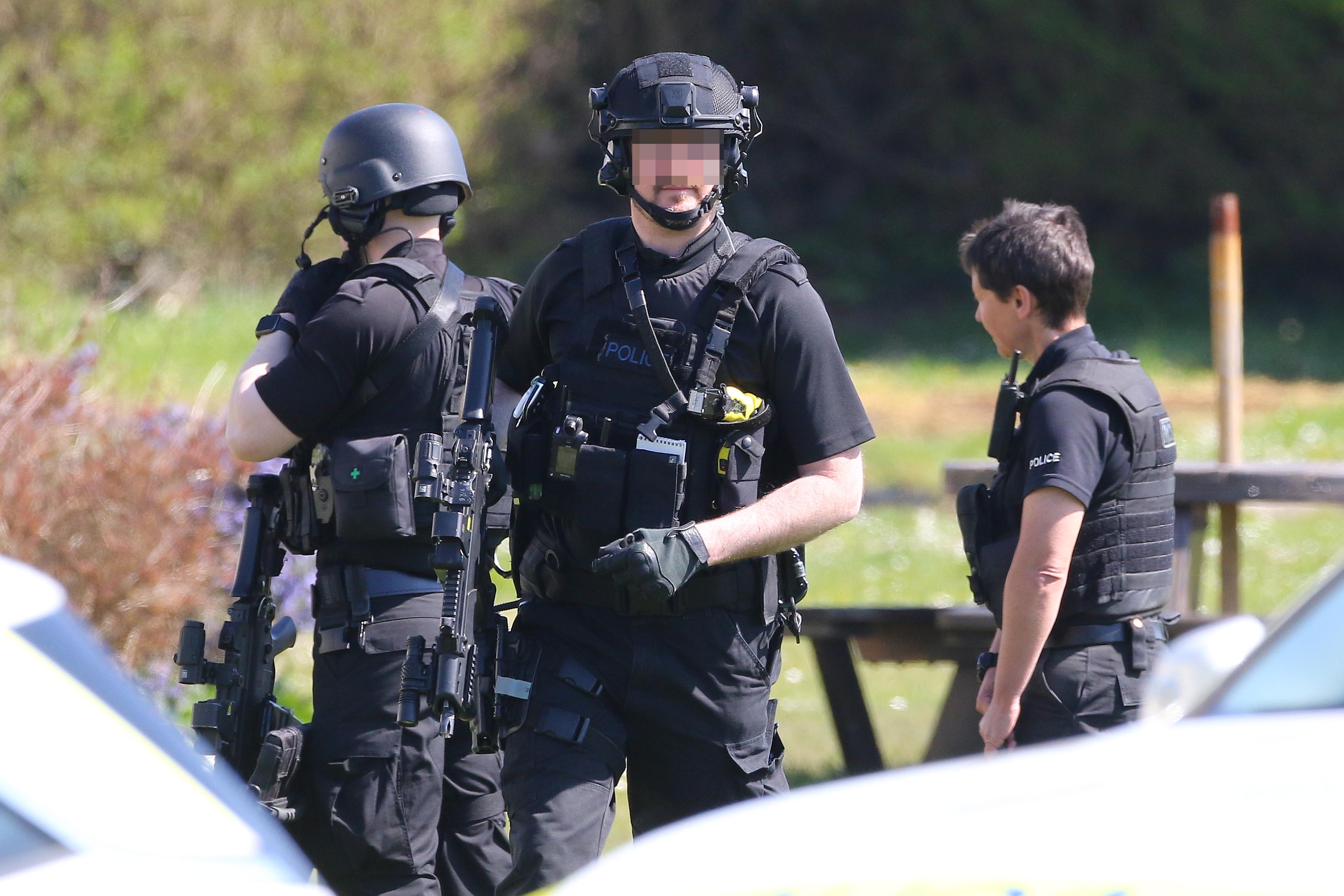 The man was reportedly in possession of a knife at the Royal Norfolk Hotel.

A specialist negotiator has since been called in as the situation continues to unfold.

Police drones were also used to check windows around the hotel as negotiations continue.

Superintendent Justin Burtenshaw said: “I’d like to thank everyone for their patience and understanding as we continue to respond to this ongoing incident.

"Please continue to adhere to the government’s guidelines on social distancing, and avoid The Esplanade in particular.

“Due to the nature of the incident, the public can expect to see a heightened police presence in the area.

“This is an isolated incident contained to one property, and we have no information at this stage to suggest anyone else is inside, or that there is any threat to the wider community.”

Both plain clothes and uniformed officers were at the scene. 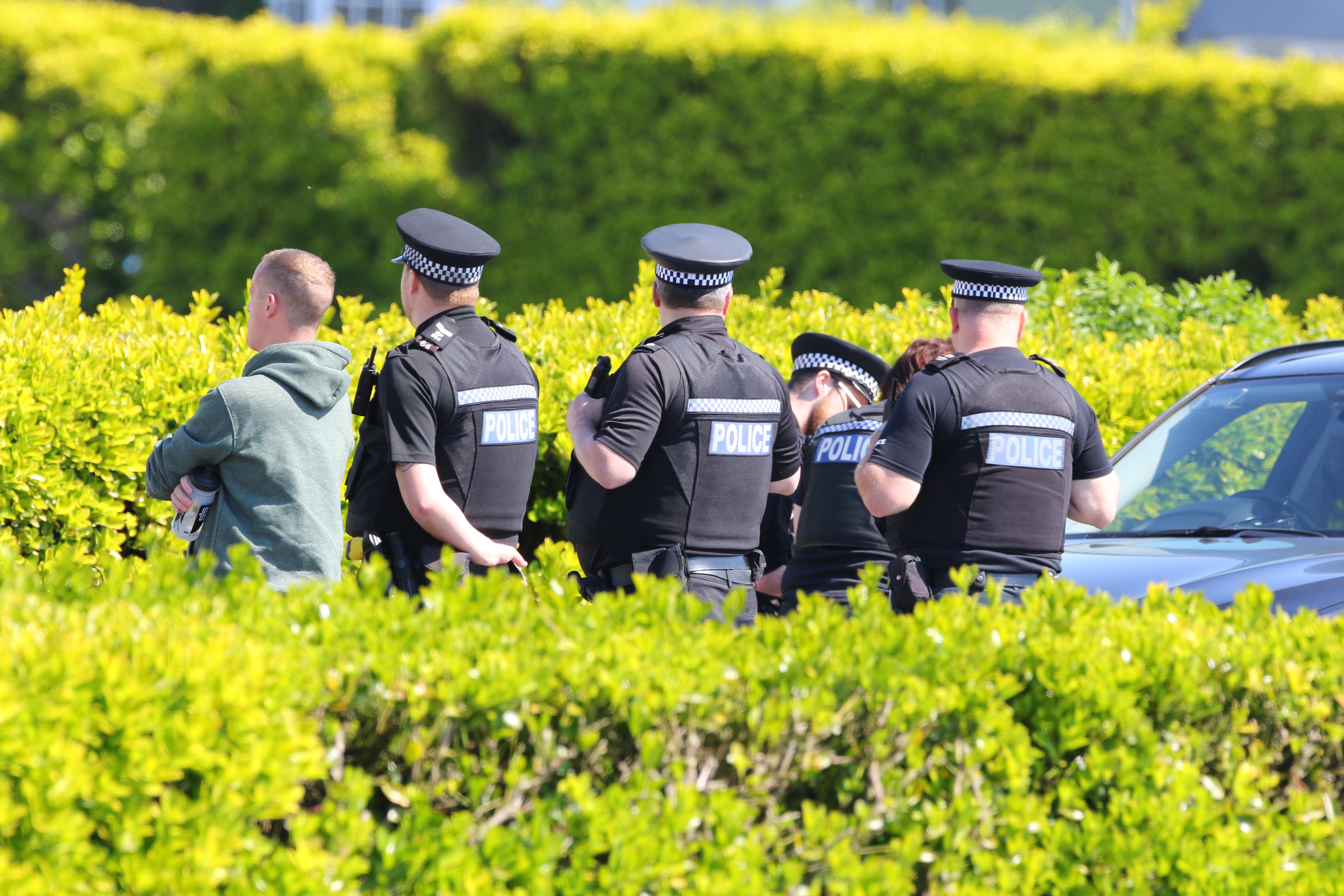 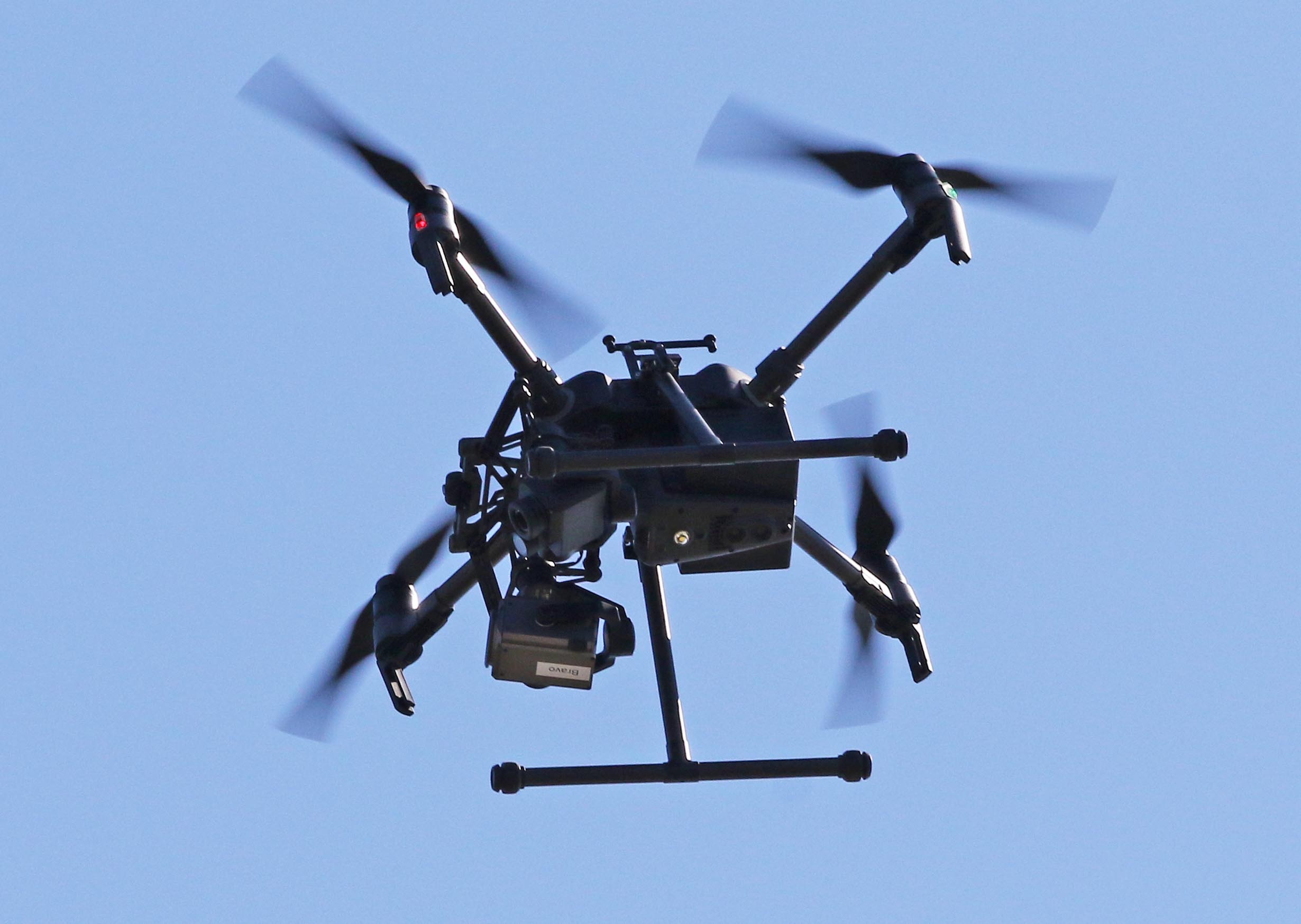 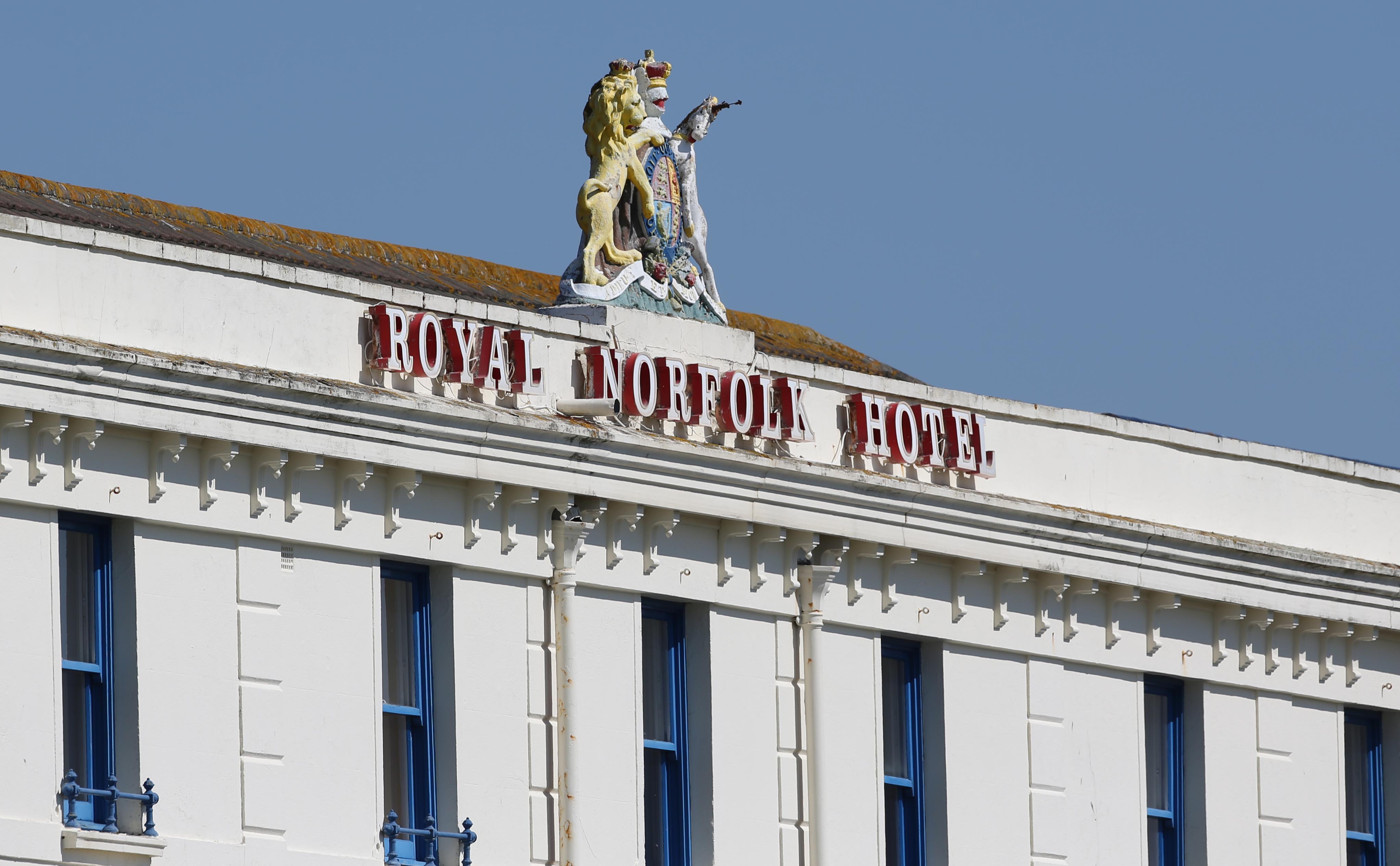