One man was killed and at least 11 others were wounded — including three teens — in shootings across Gotham on Monday and Tuesday, cops said.

Just after midnight Tuesday, an 18-year-old man was blasted in the stomach on Amsterdam Avenue near West 103rd Street on the Upper West Side, police said.

He simply told authorities he heard shots and felt pain, according to authorities.

He was taken to Mount Sinai Morningside in stable condition.

Around 10:40 p.m., a 30-year-old man was shot in the chest and hip by an unknown suspect on Redfern Avenue near Hassock Street in Far Rockaway, cops said.

He was taken to Jamaica Hospital Medical Center, where he was pronounced dead less than an hour later.

The circumstances of the shooting were not immediately clear.

About 10 minutes earlier, two teen boys, 16 and 17, were shot on Tapscott Street near Blake Avenue in Brownsville, cops said.

The younger teen was struck in the back and the older victim in the groin and left shoulder, according to police.

Both went to Brookdale Hospital Medical Center in stable condition, and told police they heard shots and felt pain. 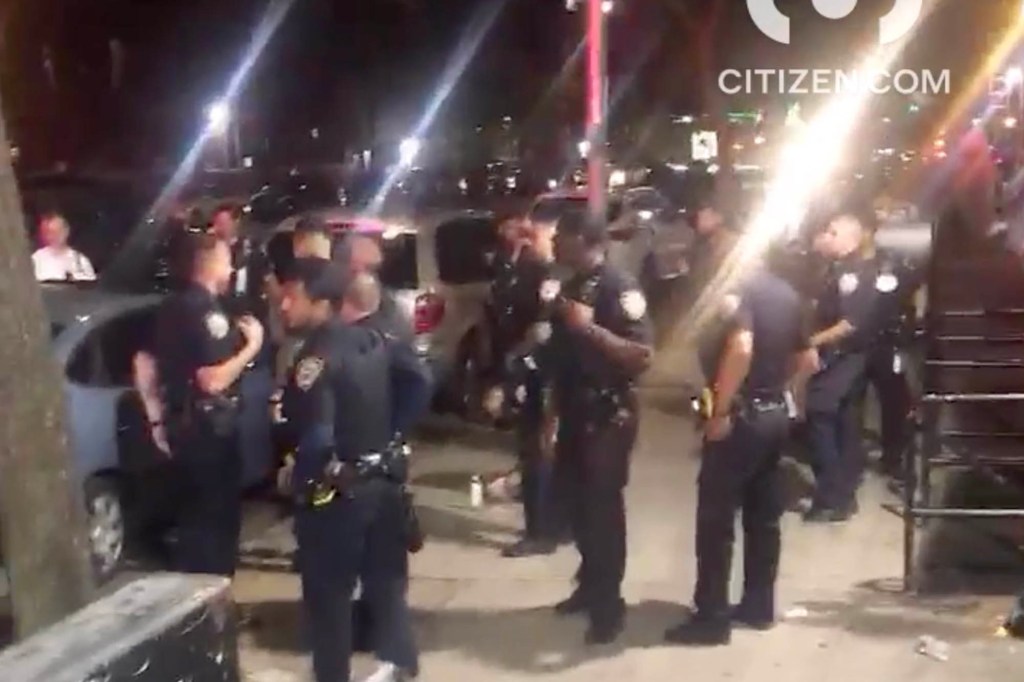 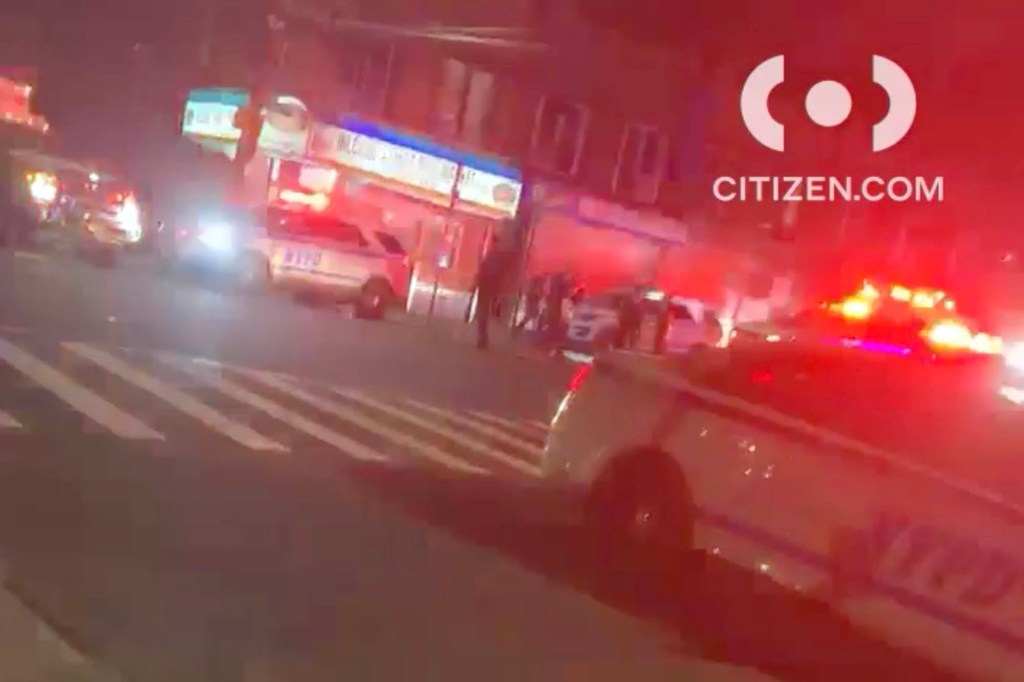 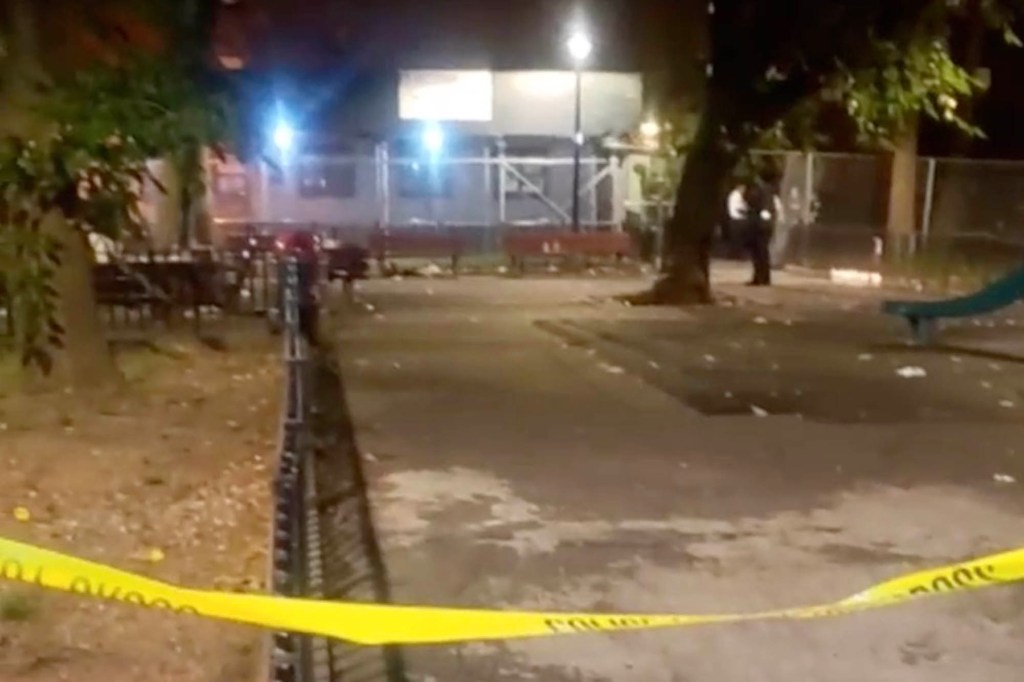 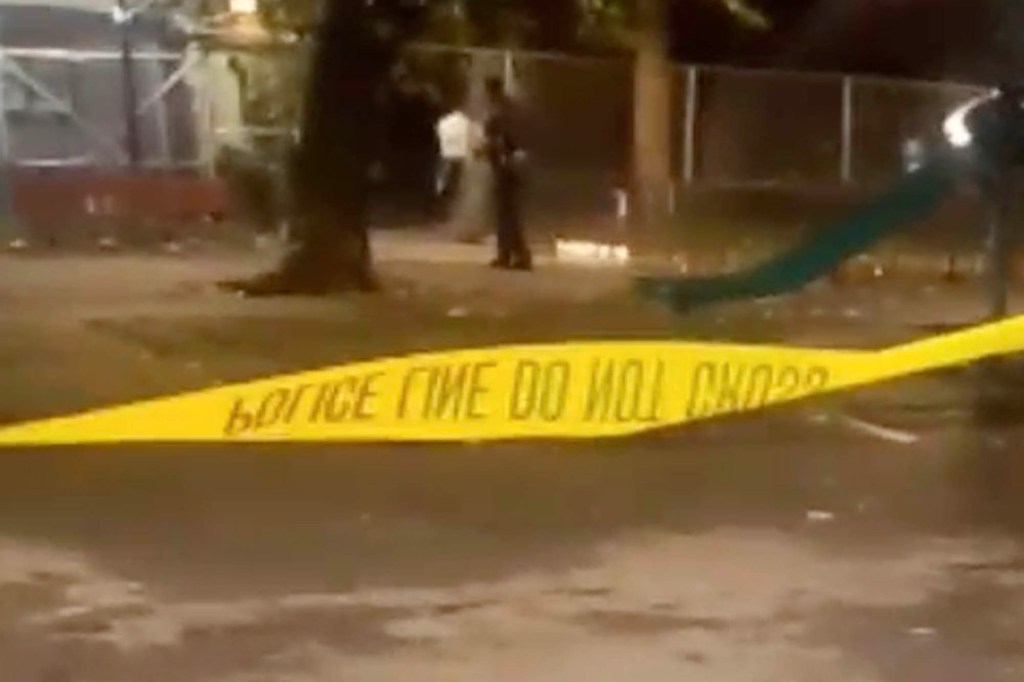