AN eight-week-old baby died after his tired mum fell asleep with him in the crook of her arm, an inquest heard.

Finley Milton, who had been born six weeks premature, woke for a feed at 2.30am and then slept in bed with his parents in Minehead, Somerset. 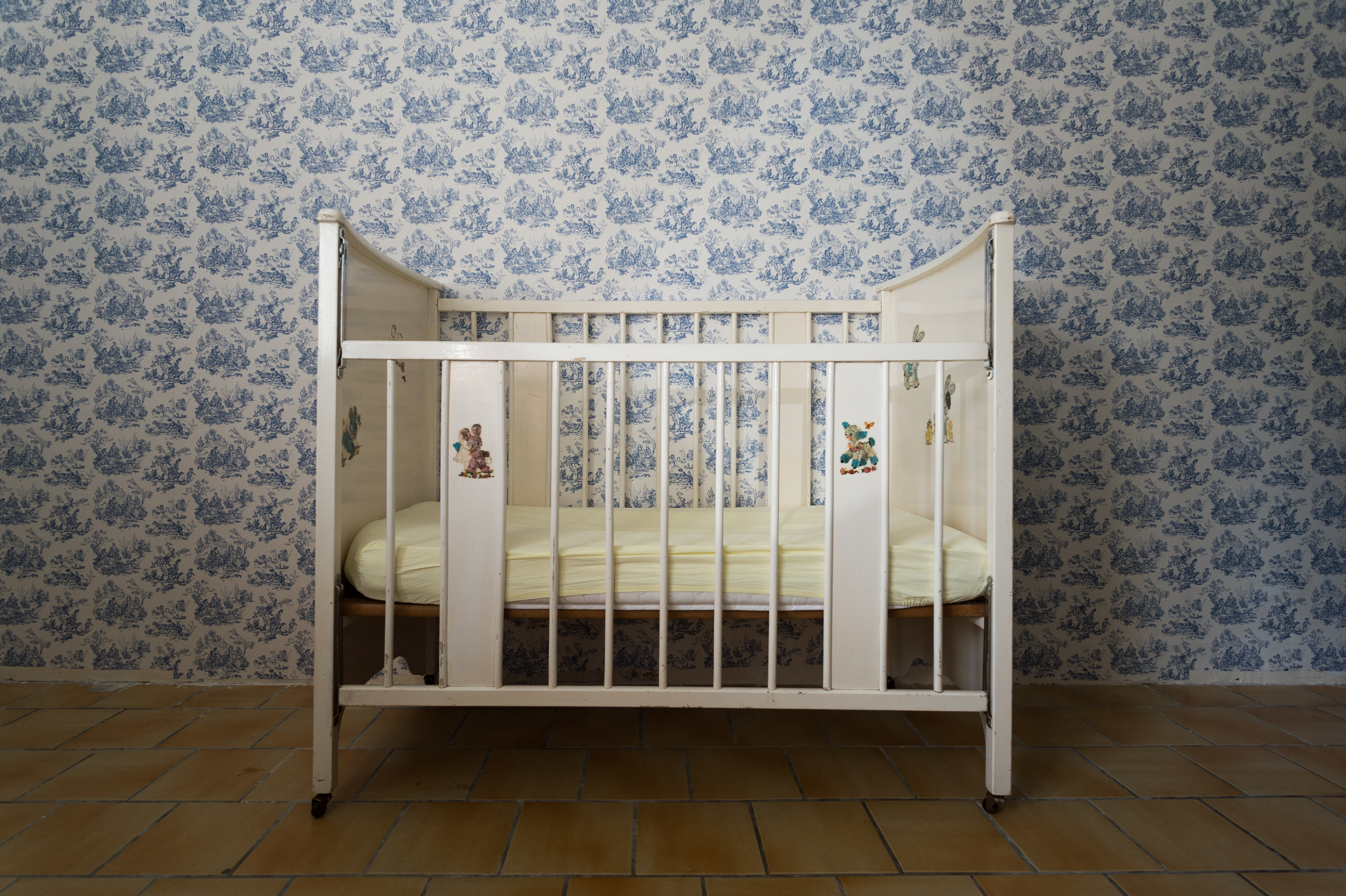 When mum Kelly-Marie Taylor woke at 5am, he was unresponsive.

Dad Ben Milton gave Finley CPR as paramedics rushed to their home in Minehead, Somerset, but he was declared dead at a Taunton hospital.

The day before he died, Finley had been in a heated indoor swimming pool for a short time before being fed by his mum from the viewing area – his first visit to a pool.

He had a feed at 10.30pm as the family went to bed with the baby in the crook of her arm.

He woke again at 2.30am for another feed and his sibling also came into their bed.

Coroner Tony Williams concluded at the Taunton inquest that the cause of the death “was not determined” by the post mortem.