A BABY died after his dad allegedly threw him to the ground and slammed his head against a metal bar on a swing set.

Brian Young, 21, was charged with first degree murder after he admitted to abusing his son on a swing set in Mandeville, Louisiana. 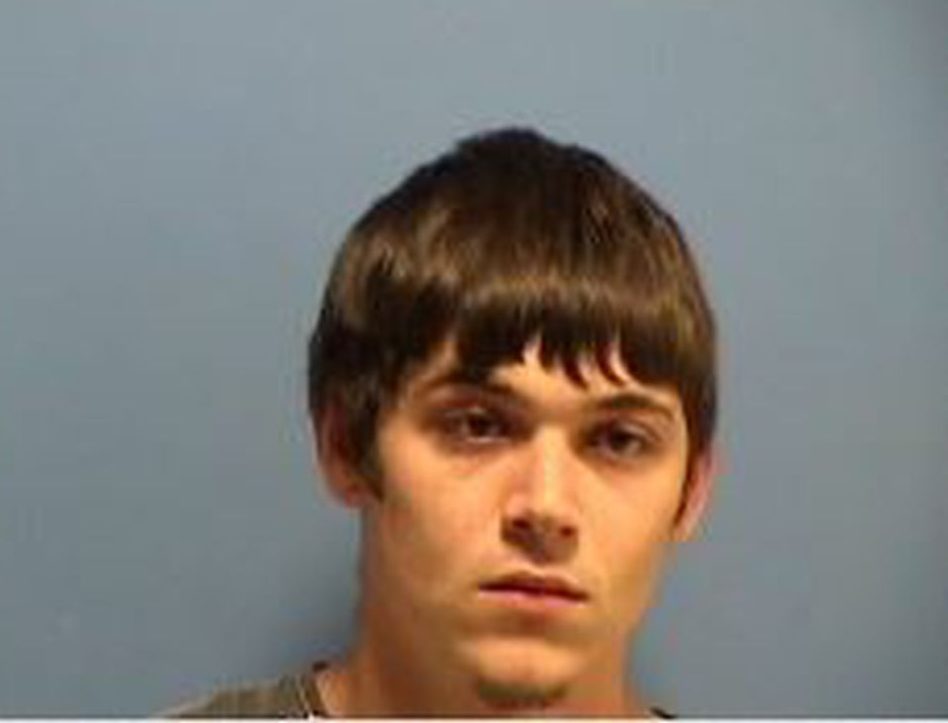 The infant's mom, who was working at the time of the alleged abuse, notified 911 around 5pm Thursday after the father called her worried when the baby stopped breathing, according to the St. Tammany Parish Sheriff's Office.

Deputies and emergency services personnel arrived at the home and transported the baby to a local hospital for medical treatment, police said.

Doctors said the baby was found to have non-accidental injuries "consistent with child abuse."

When speaking to detectives, Young confessed to throwing the baby numerous times onto the floor and into a swing.

As the baby was being thrown, his head struck a metal bar of the swing, he claimed.

Sheriff Randy Smith said: “This was an innocent and helpless baby. The idea that his precious life was taken by his own father is incomprehensible.

"I applaud our deputies and detectives who worked this very sad case.”

The cause of death of the baby – who succumbed to his injuries on Sunday morning – has not yet been revealed.

Young was charged with first degree murder when his son died – after being arrested on Saturday and booked on second-degree cruelty to juveniles, court records state.

He also faces two counts of misdemeanor as drugs were discovered inside his home where the baby had been abused.