THE coronavirus pandemic will define the current generation in the same way World War II shaped an earlier cohort, according to Bill Gates.

In a lengthy memo published Thursday, the Microsoft co-founder acknowledged the pain caused by the outbreak which will be felt "for years to come". 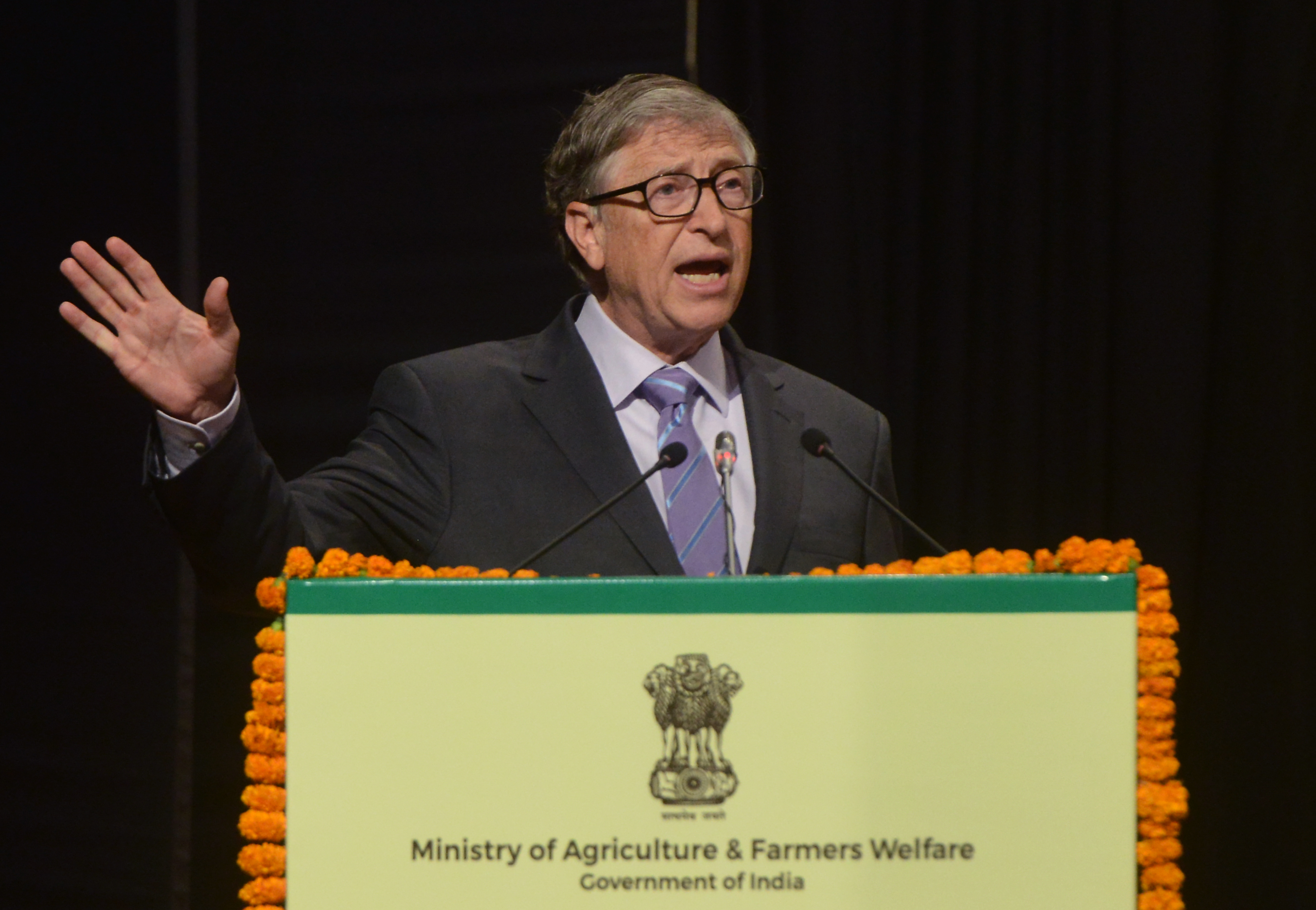 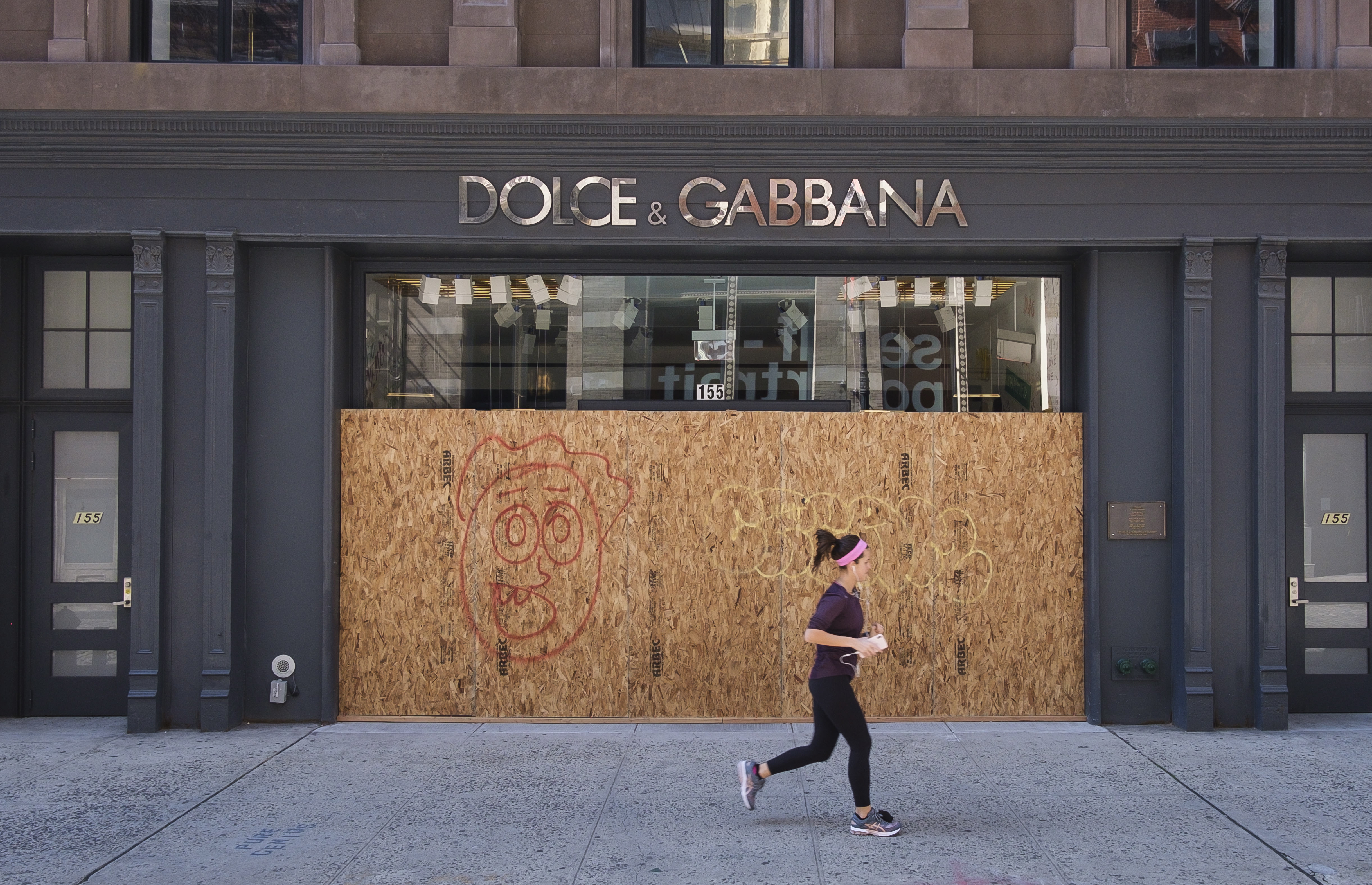 "It is impossible to overstate the pain that people are feeling now and will continue to feel for years to come," the memo reads.

"No one who lives through Pandemic 1 will ever forget it."

Gates likened the coronavirus crisis to a world war with one major difference – "we're all on the same side," he said.

Politics was notably absent from his memo, which instead focused on ways to contain the spread of the virus that has killed nearly 50,000 in the US. 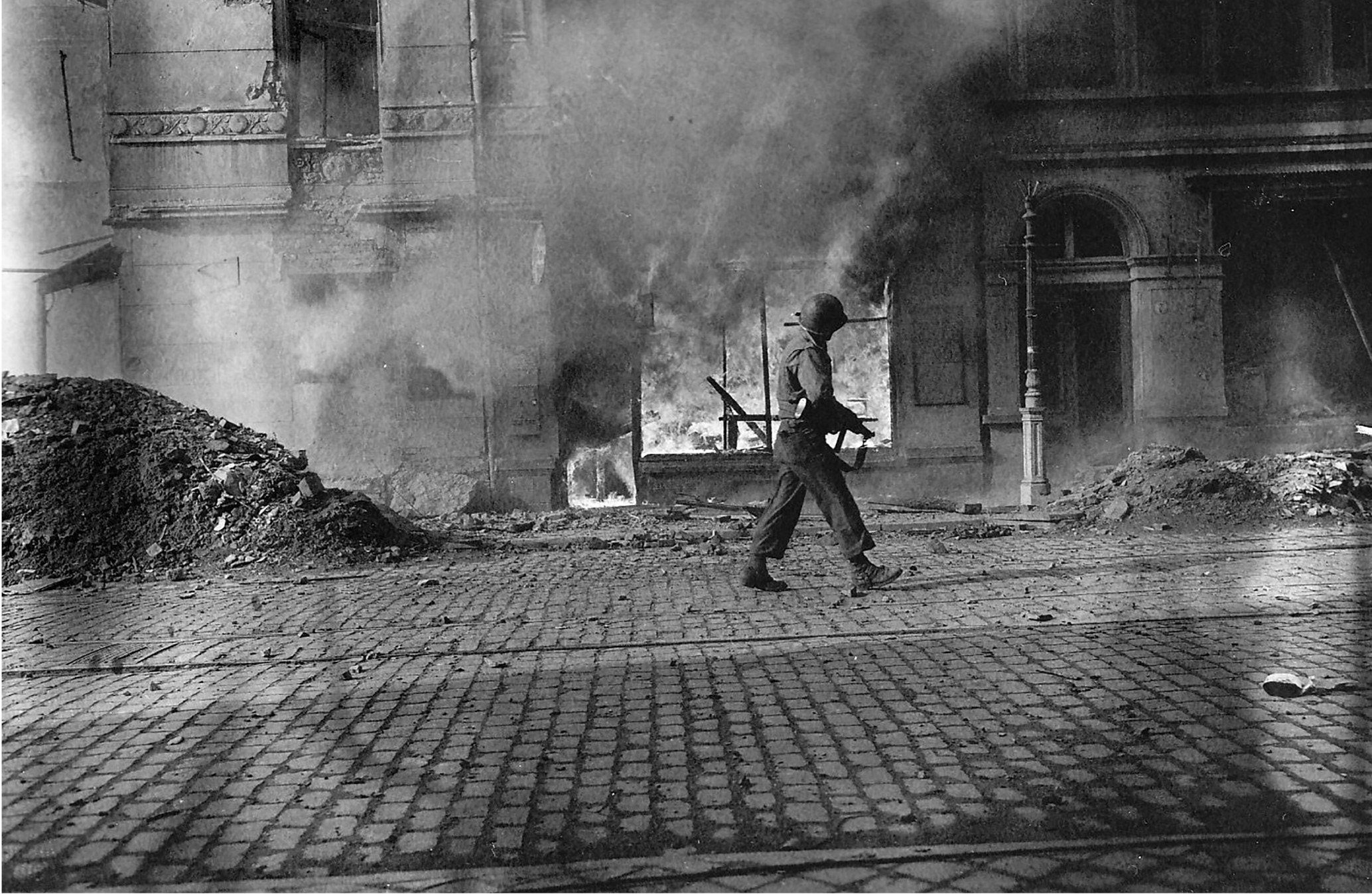 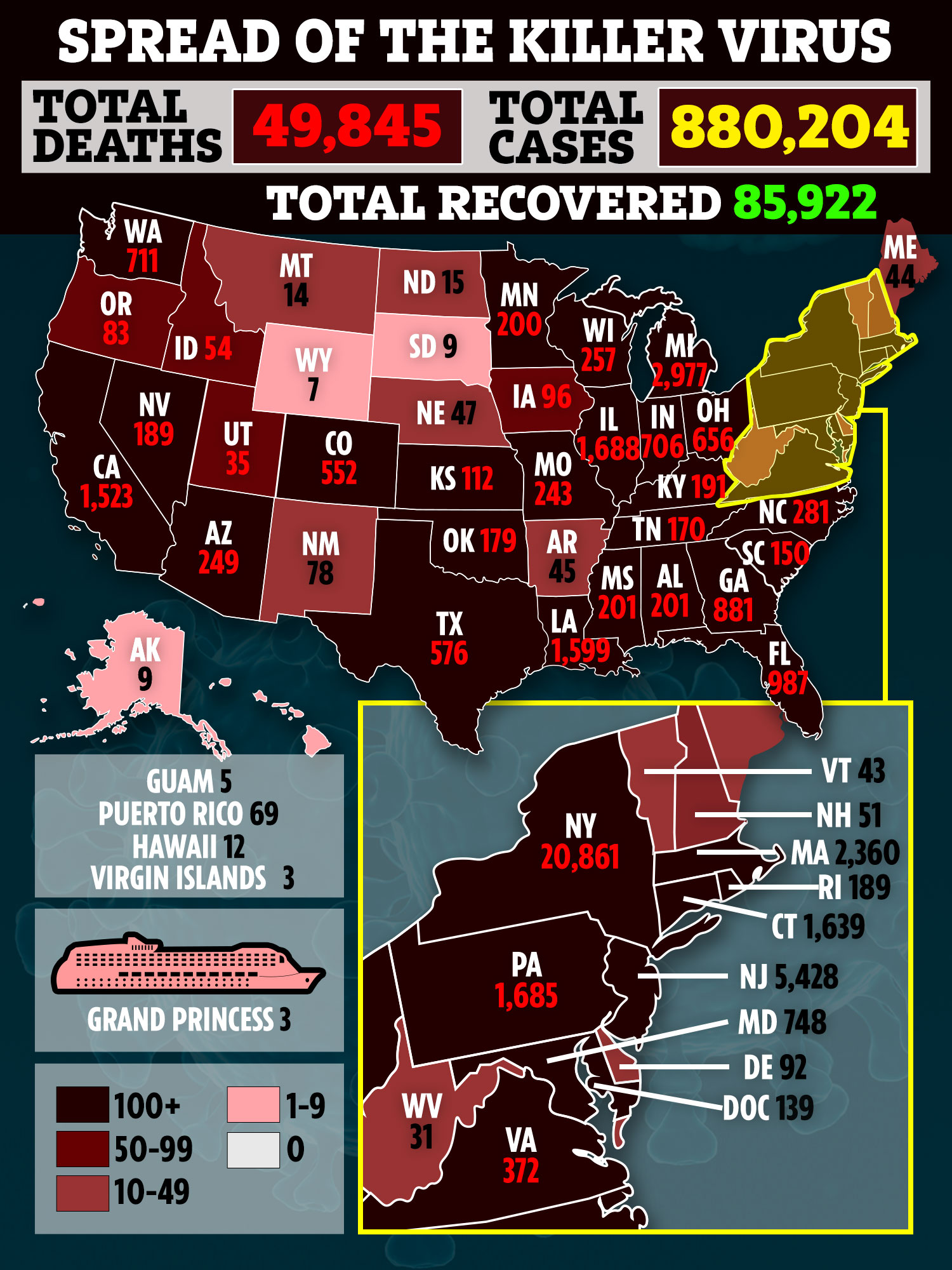 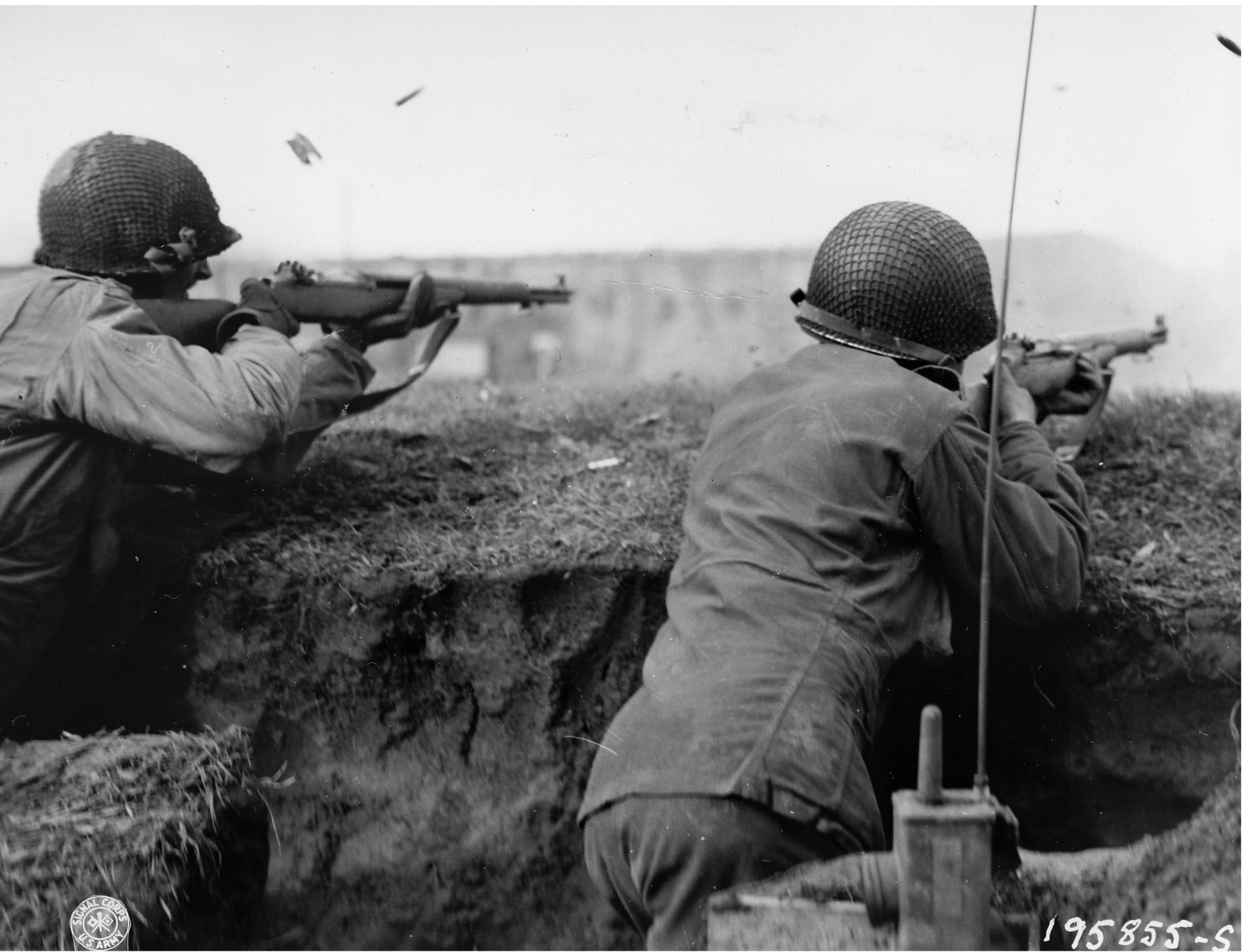 Gates highlighted the innovations in "testing, treatments, vaccines and policies", which he said will eventually come to fruition through unified effort.

He noted how impressed he's been with "how the world is coming together to fight this fight."

The tech tycoon underscored the importance and effectiveness of social distancing, saying: "A lot of people will be stunned that in many places we will go from hospitals being overloaded in April to having lots of empty beds in July."

But America shouldn't be reopened as life slowly goes back to normal – some places could have a "stutter" in cases as others deal with "persistent clusters of infection", Gates said. 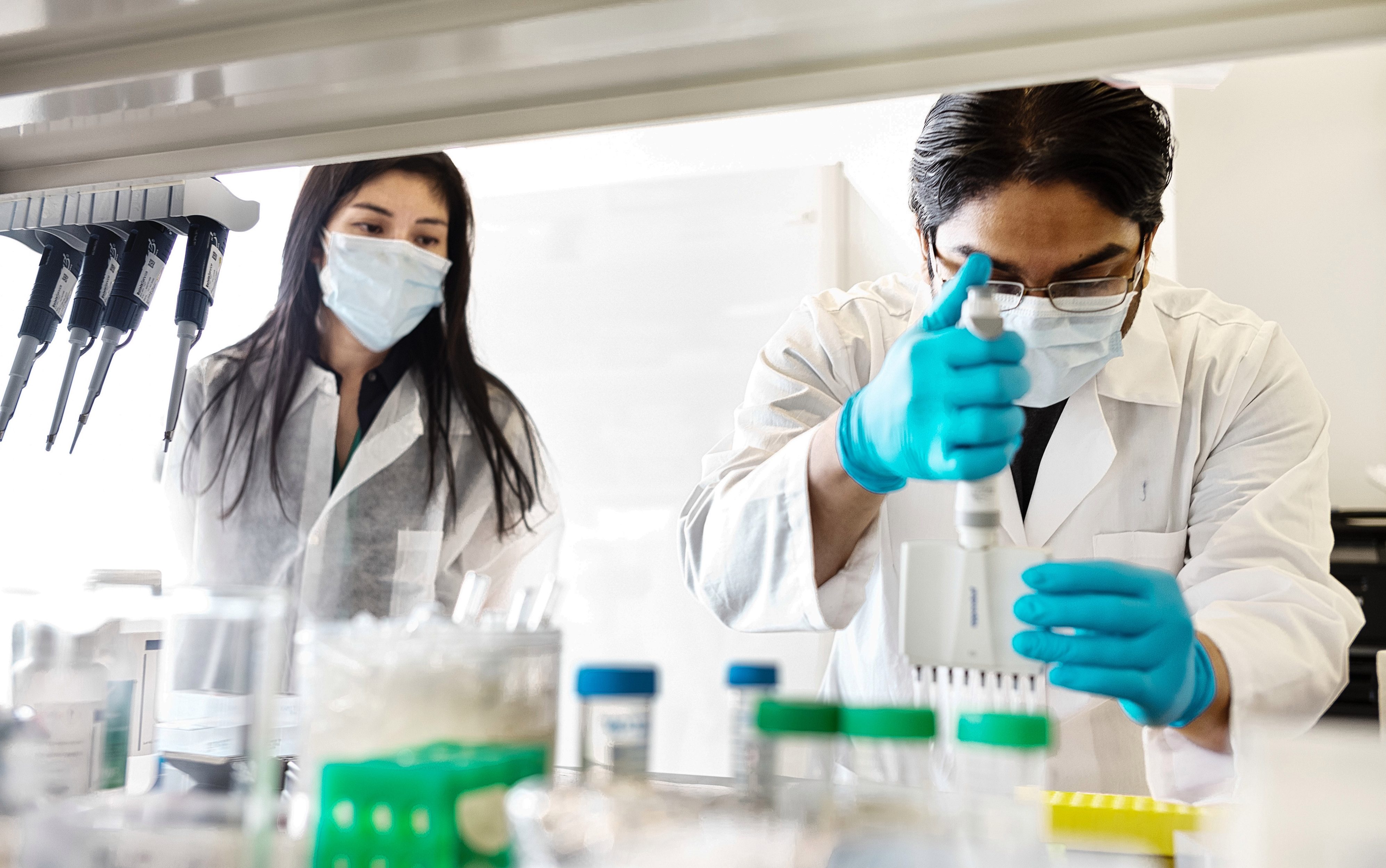 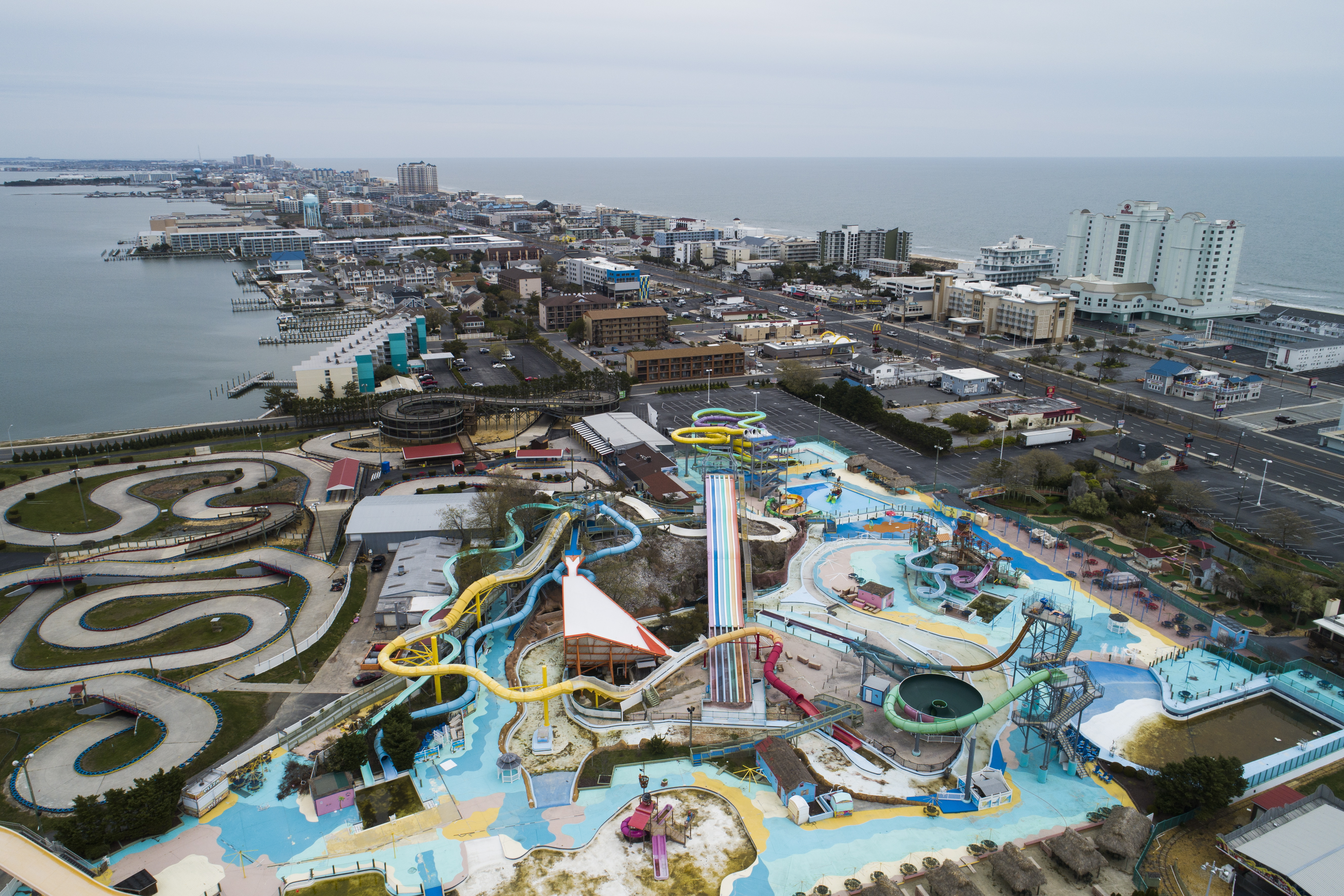 A return to normalcy would depend on innovation in four areas: treatments, faster and improved testing, contact tracing, and vaccines.

"If in the spring of 2021 people are going to big public events – like a game or concert in a stadium – it will be because we have a miraculous treatment that made people feel confident about going out again," he said.

Gates also mentioned that the potential benefits of taking hydroxychloroquine – the malaria drug touted by Donald Trump – to fight the virus would be "modest at best." 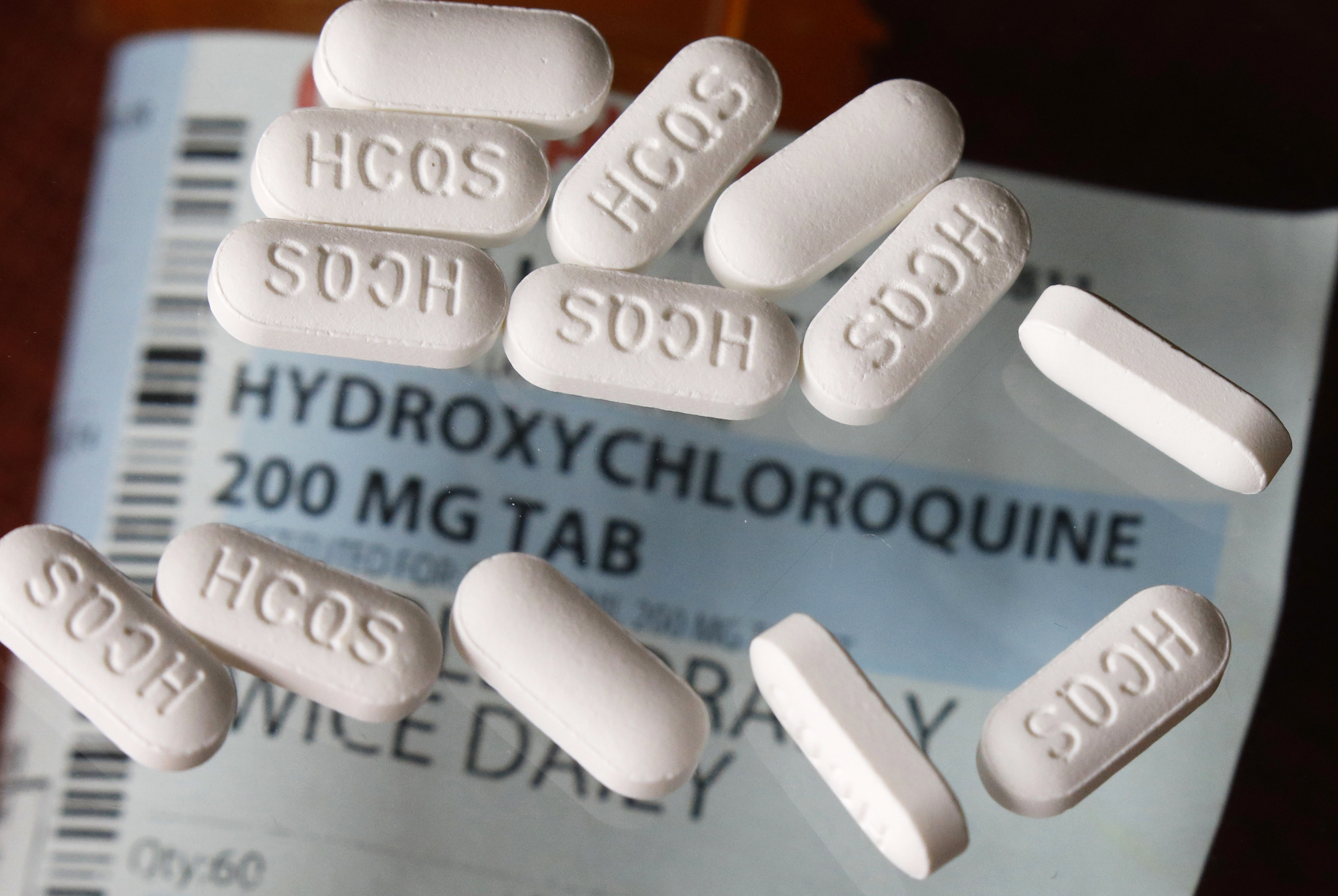 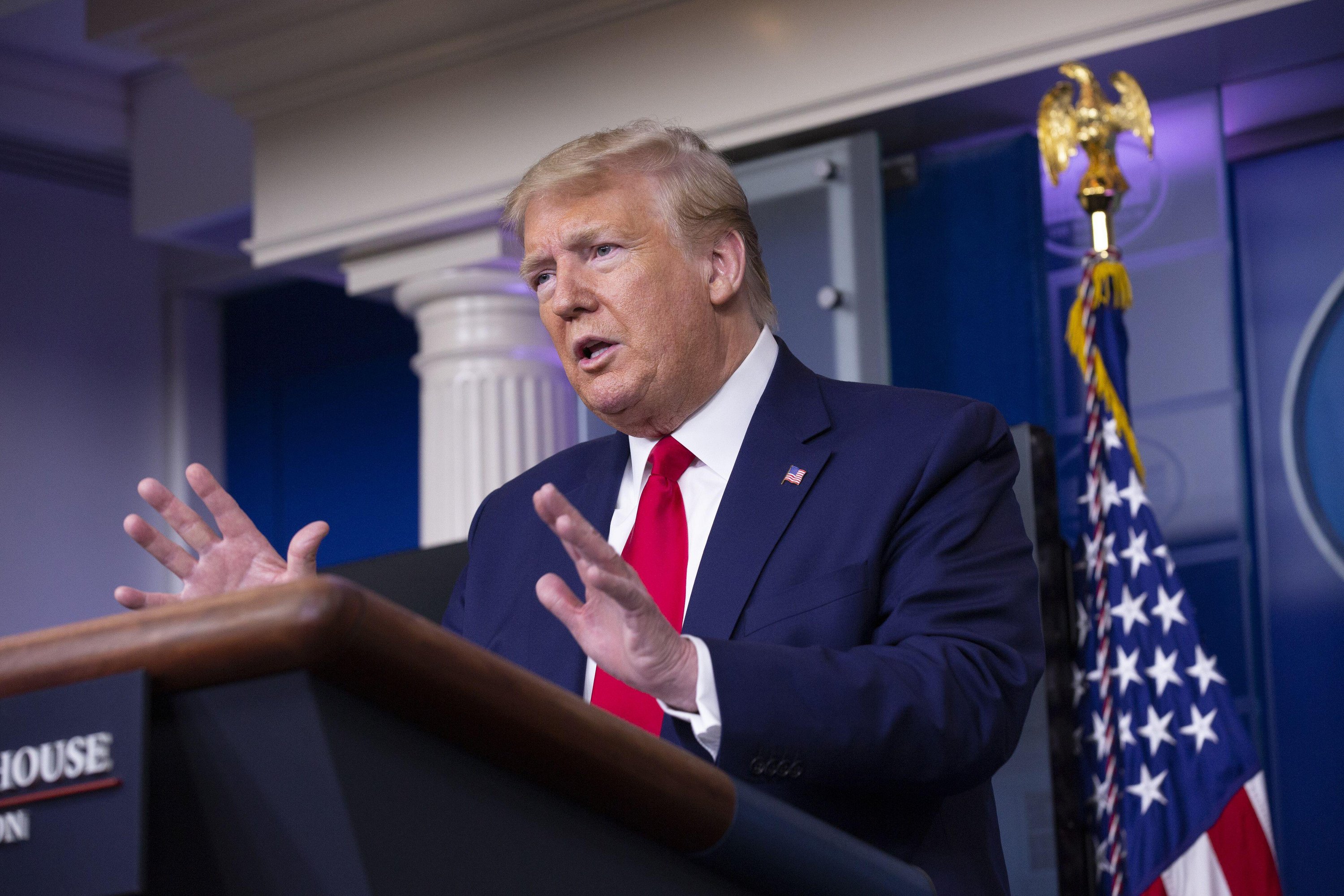 The philanthropist has already committed $250 million to fight the virus through the Bill & Melinda Gates Foundation.

Gates has occasionally butted heads with Trump, most recently last week when he slammed the president for halting US funding to the World Health Organization.

He previously warned that the world faces a pandemic every 20 years unless more is done to combat the transmission of deadly diseases.

"There really is a meaningful probability every 20 years or so, with lots of world travel, that one of these (viruses) will come along." 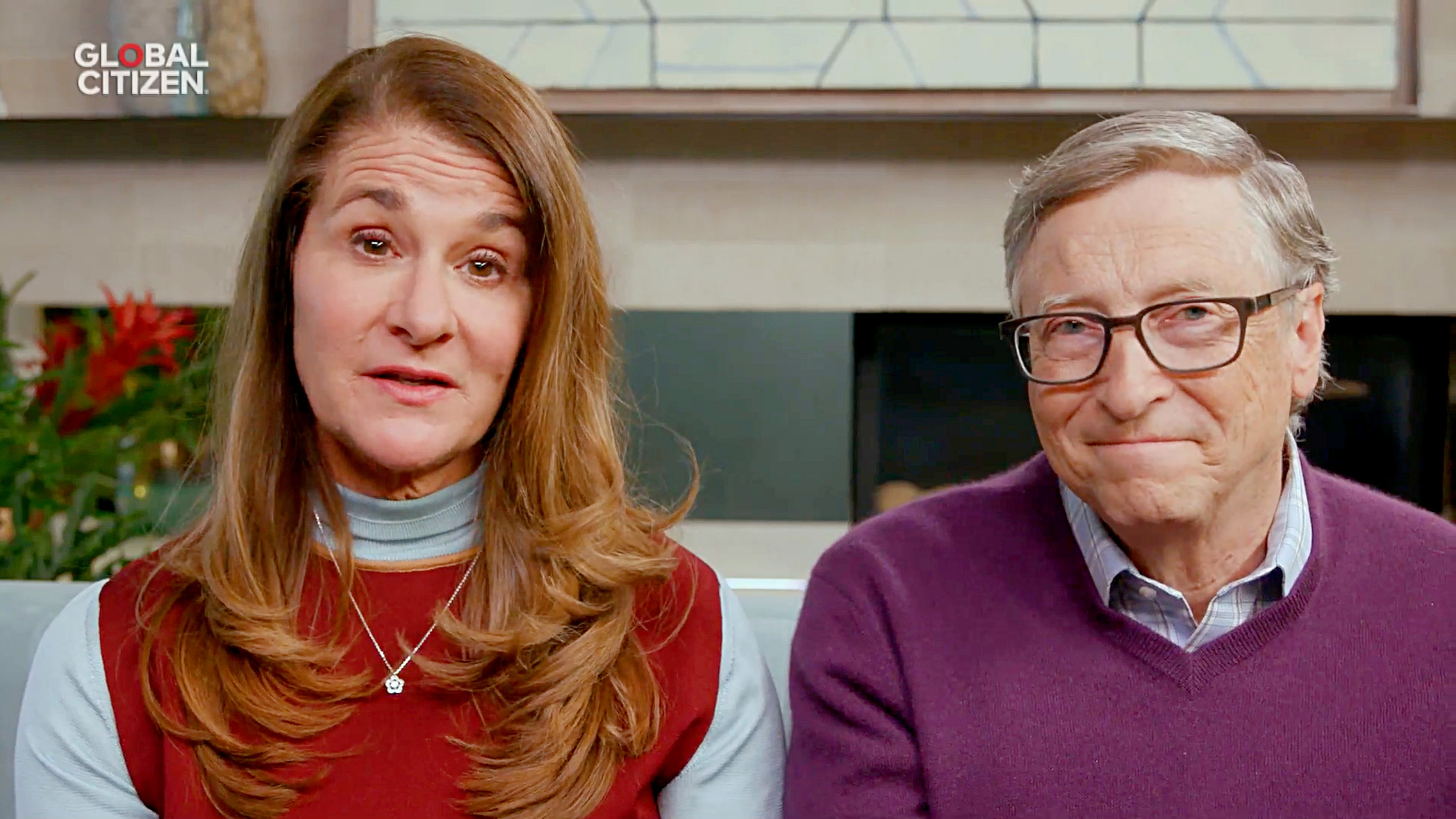