A BINMAN was crushed to death by his lorry at a £13,000-a term all-girls boarding school once attended by Princess Anne.

The worker was killed when the truck hit him in the grounds of Benenden School, near Cranbrook, Kent on Wednesday morning's round. 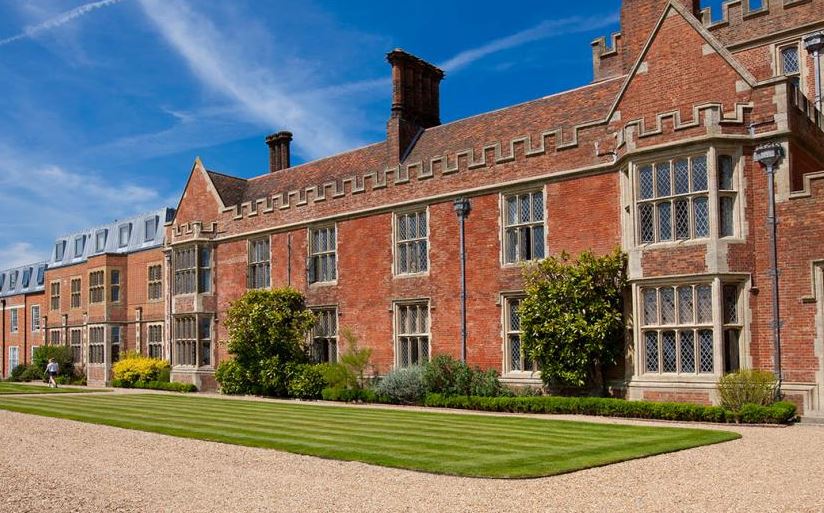 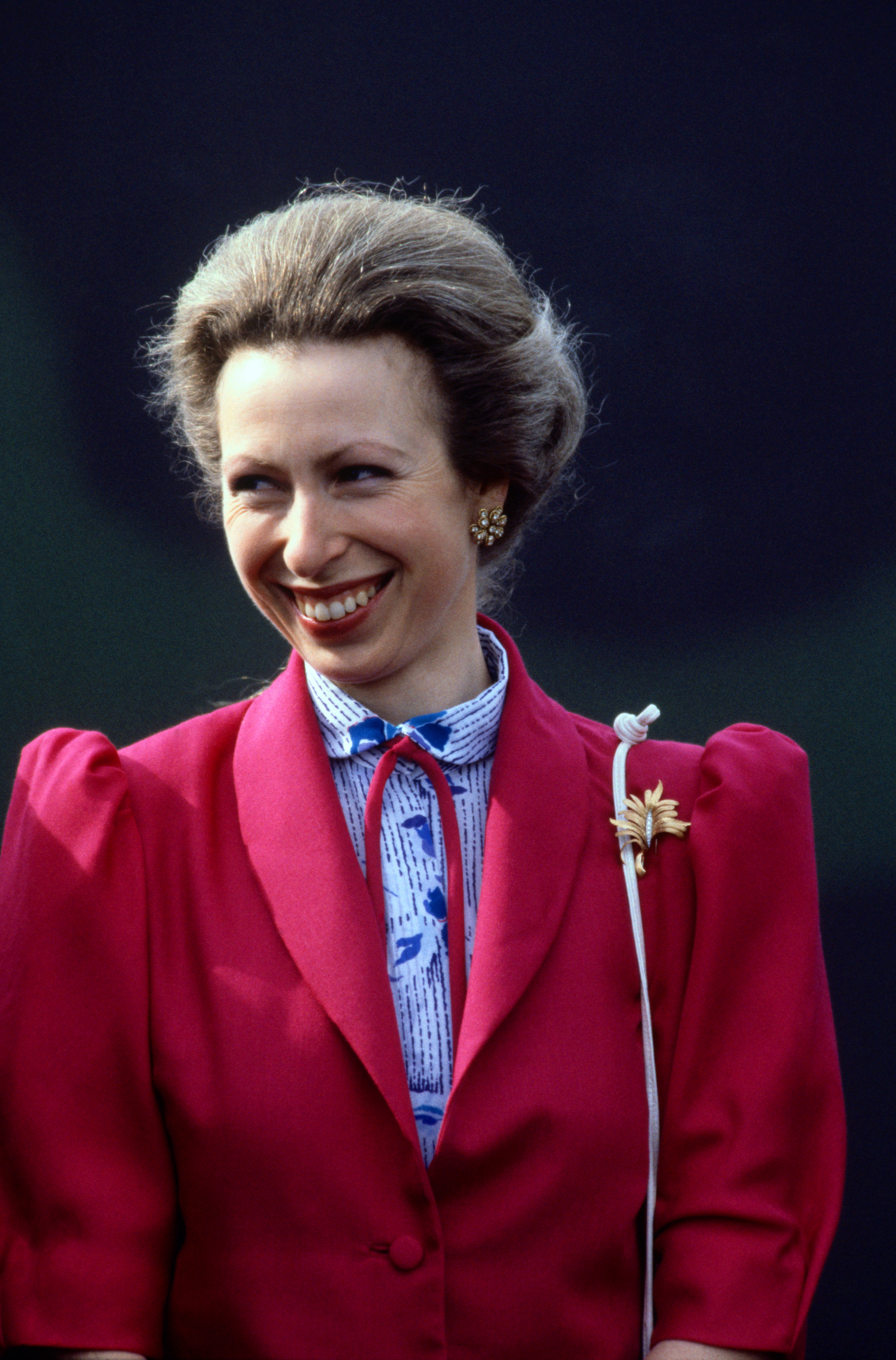 Heroic school staff rushed to help and tried to give him first aid after it is feared he was trapped between the lorry and a wall.

Paramedics raced to the scene, but he was declared dead after police were called at 8.20am.

It is understood the lorry suddenly rolled back. The driver is believed to have tried to stop the truck, but couldn't.

A worker at the school told The Sun: "I think there was a problem with the lorry's handbrake.

"The lorry rolled back. It killed him. My colleague told me. He saw all the police there.

"It's a huge school. There's hundreds of acres. It's really posh.

"I was told the handbrake wasn't on properly and he was behind the lorry. "It's terrible. Especially this time of the year. He wasn't an old bloke, he was just a young fella."

No one else was injured in the incident and it's understood children at the school didn't witness the fatal accident.

The man who died, who has not yet been identified, was employed by a contractor on behalf of Tunbridge Wells Borough Council.

Neighbours living nearby spoke of their shock.

Pensioner, Mariel Davies, 74, said: “There was an awful lot of noise yesterday morning. I heard what sounded like eight or nine ambulances, lots of sirens.

“It’s terrible, absolutely awful. I would presume the entrance opposite my house is where the dustbins go in as it’s the back of the school.”

Gillian Page, 68, who lives adjacent to the school, said: “There were three yellow vans which said rescue on them. I guess they were ambulances now.

“There was police going all the way through the entrance and they put an officer on the gate. No one could come through the back entrance of the school at all. 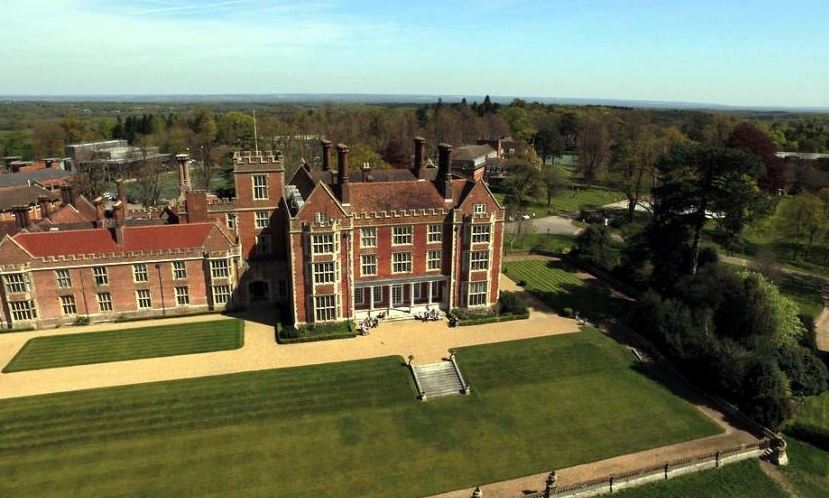 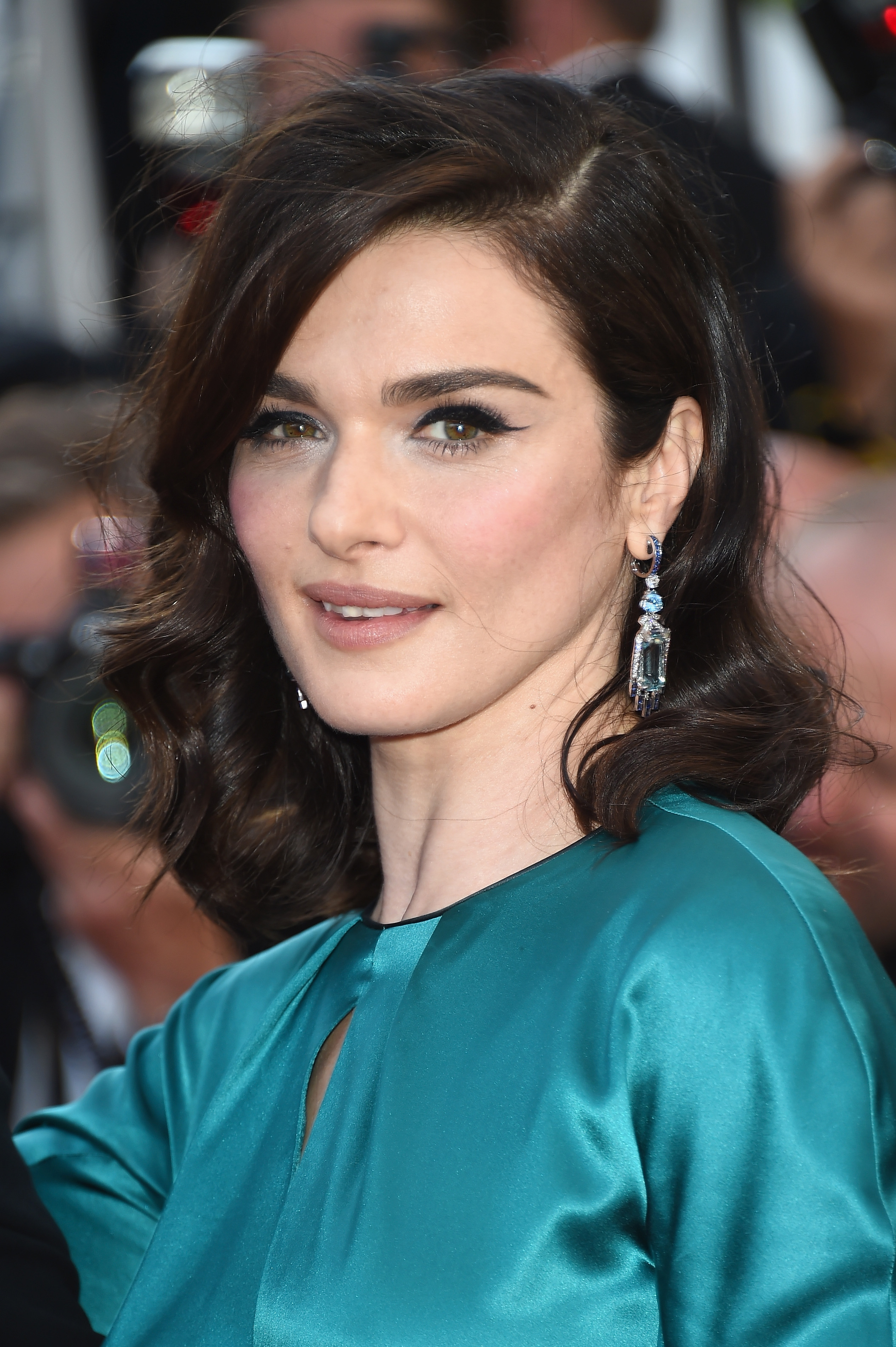 Benenden, founded in 1923, is set in 240 acres of rolling parkland at Hemsted Park.

A Health and Safety Executive investigation is underway to establish what caused Wednesday's accident.

A Benenden School spokesman said: “We can confirm that there was a serious accident yesterday morning involving a refuse collection vehicle which, tragically, resulted in the death of a refuse worker working for a contractor on behalf of the council.

"Nobody else was injured in this incident and no pupils or staff were involved.

“Several members of School staff were immediately on the scene and did everything they could to help the man before the emergency services arrived.

“The thoughts of all of us here at Benenden are with the family of this man after this terrible incident.”

A Kent Police spokesman said: “It is reported that a refuse collection vehicle had collided with a refuse worker, employed by the local authority.

“Officers and ambulance crews attended and the man was declared deceased at the scene. His next of kin have been informed."

An HSE spokesman said: “HSE are aware of the incident and are assisting the Police with their enquiries.”

Director of Change and Communities at the council Paul Taylor said: "Our thoughts and sympathies go out to his family, friends and workmates.

"We are providing support to those affected by this tragic incident."

He said: "Our thoughts are with the crew member’s family and friends at this difficult time. " 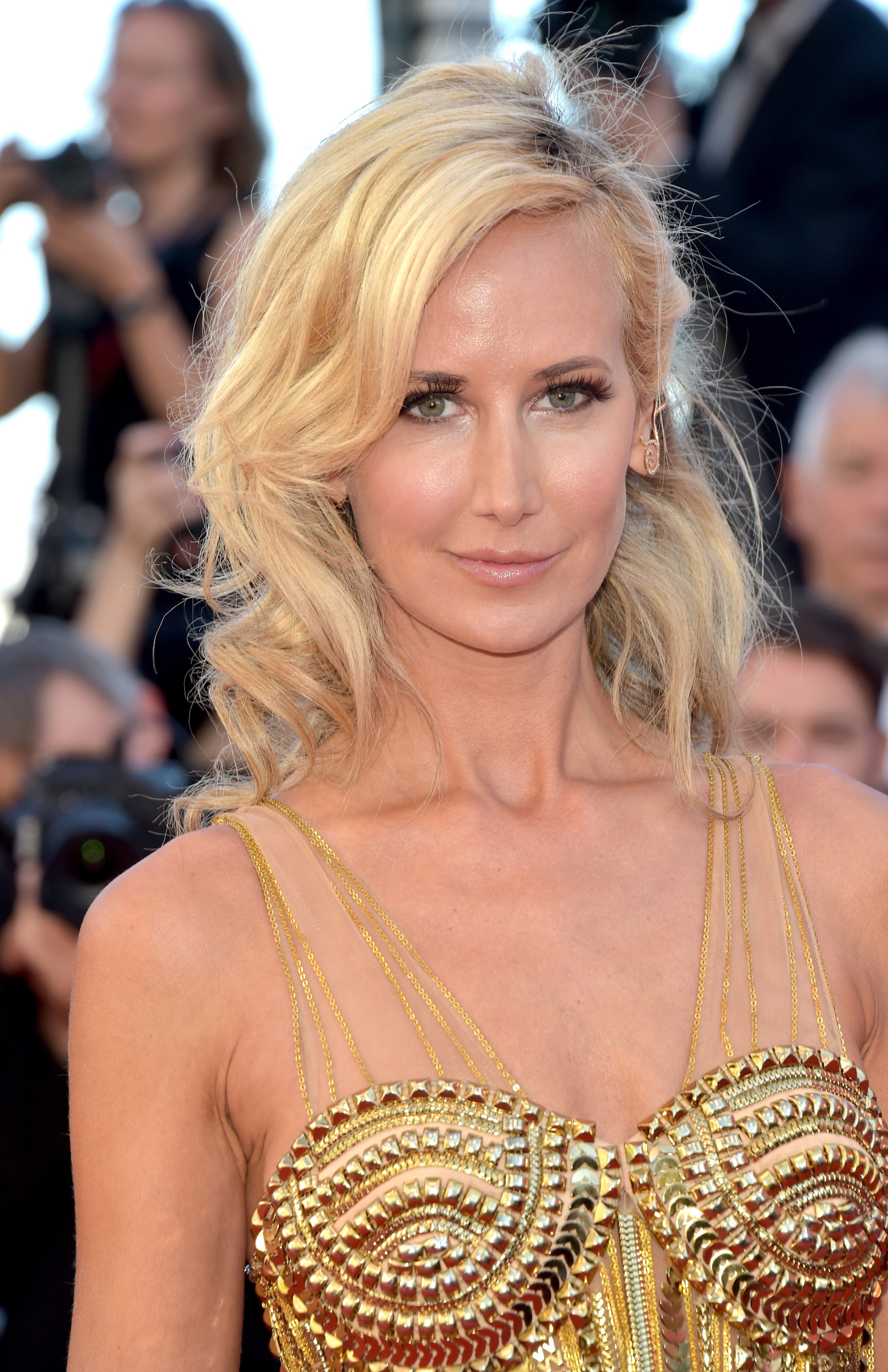