Now, the Irving Police Department says a body was pulled out of that lake Thursday morning that had the same clothes on as Massey when she went missing.

Police are now waiting for the Dallas County Medical Examiner’s Office to identify the body. 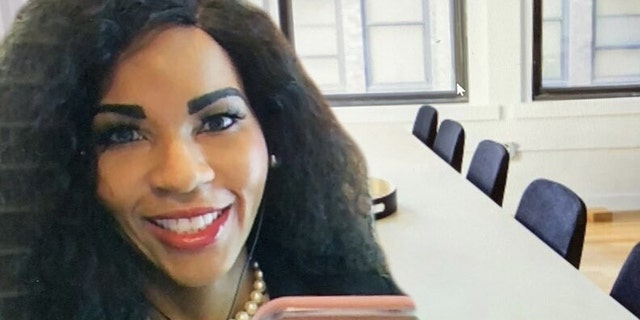 Massey, the mother of two elementary-aged children, went on her regular morning walk around 5:00-5:30 a.m. on Tuesday morning. When she didn’t show back up at her house by 7:40 a.m., her husband reported her missing.

Police said that a 911 call came in around 5:30 a.m. that morning of a report of a woman who matched Massey’s description getting out of the lake.

“Two witnesses recalled seeing a female get out of the waterway and stand on a bench near Lake de Claire and then go walking off,” Irving PD spokesman Robert Reeves said Thursday.

The lake where Massey went missing is between 85 and 90 feet deep.

Texas Parks and Wildlife used sonar equipment to search the lake on Tuesday but were unsuccessful.

Then on Thursday, the Texas Department of Public Safety’s dive team performed another search of the lake, which is when the body was found.

Reeves said that police do not expect any sort of foul play in Massey’s disappearance at this time.

Massey works as a program manager at the University of Texas-Dallas and has a Ph.D. in civil engineering. She also is the reigning Mrs. Dallas pageant winner and was expected to compete in Mrs. Texas later this year.