BORIS Johnson today finally confirmed he has six children after years dodging the question – admitting that he "changes a lot of nappies".

The PM is famously tight-lipped about his colourful private life and has always refused to spill exactly how many kids he's fathered. 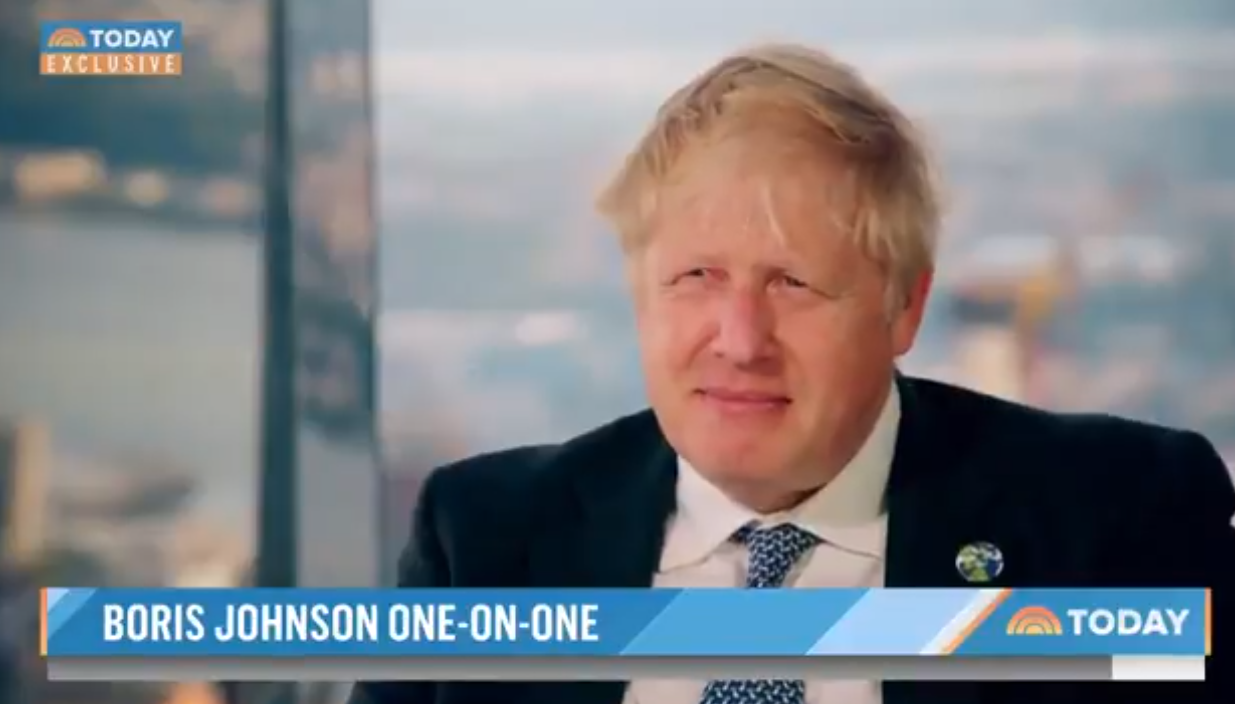 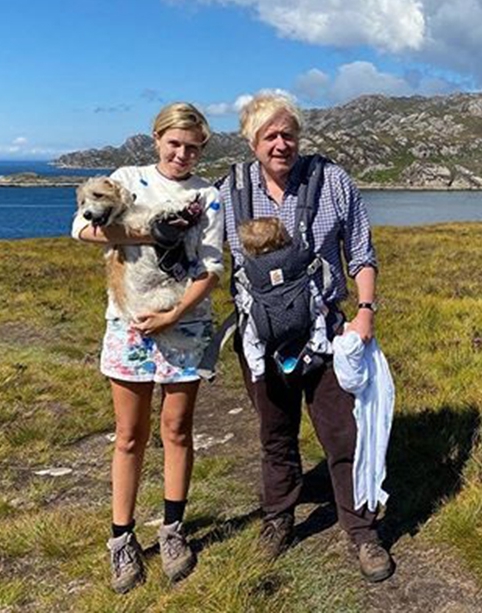 But in a surprisingly candid interview with NBC on a trip to New York he opened up about his family.

Asked if he has six kids, Mr Johnson told the US news network: "Yes."

It is already known that the PM has at least six children but his reluctance to put a number on it has given rise to speculation he has more.

His third wife Carrie Johnson is pregnant with the couple's second child after giving birth to one-year-old Wilf last year.

Describing what it was like to have kids in Downing Street, the PM gushed: "It's fantastic! It's a lot of work but I absolutely love it. I change a lot of nappies."

Mr Johnson has four children with his second wife Marina Wheeler and one fathered during an affair.

Giving a rallying cry for Cabinet colleagues to "deliver" last week the PM joked that only father-of-six Jacob Rees-Mogg has seen as many delivery rooms as him.

Mr Rees-Mogg has notoriously never changed a nappy – leaving it to his long-time nanny.

Mr Johnson is in America for the UN General Assembly and will meet Joe Biden at the White House tonight.