BORIS Johnson last night declared Britain has passed its coronavirus peak — as he promised to unveil a masterplan to exit lockdown next week.

The PM’s three-pronged blueprint will reveal how the economy can be restarted, children will be able to return to school and people can travel to work again safely. 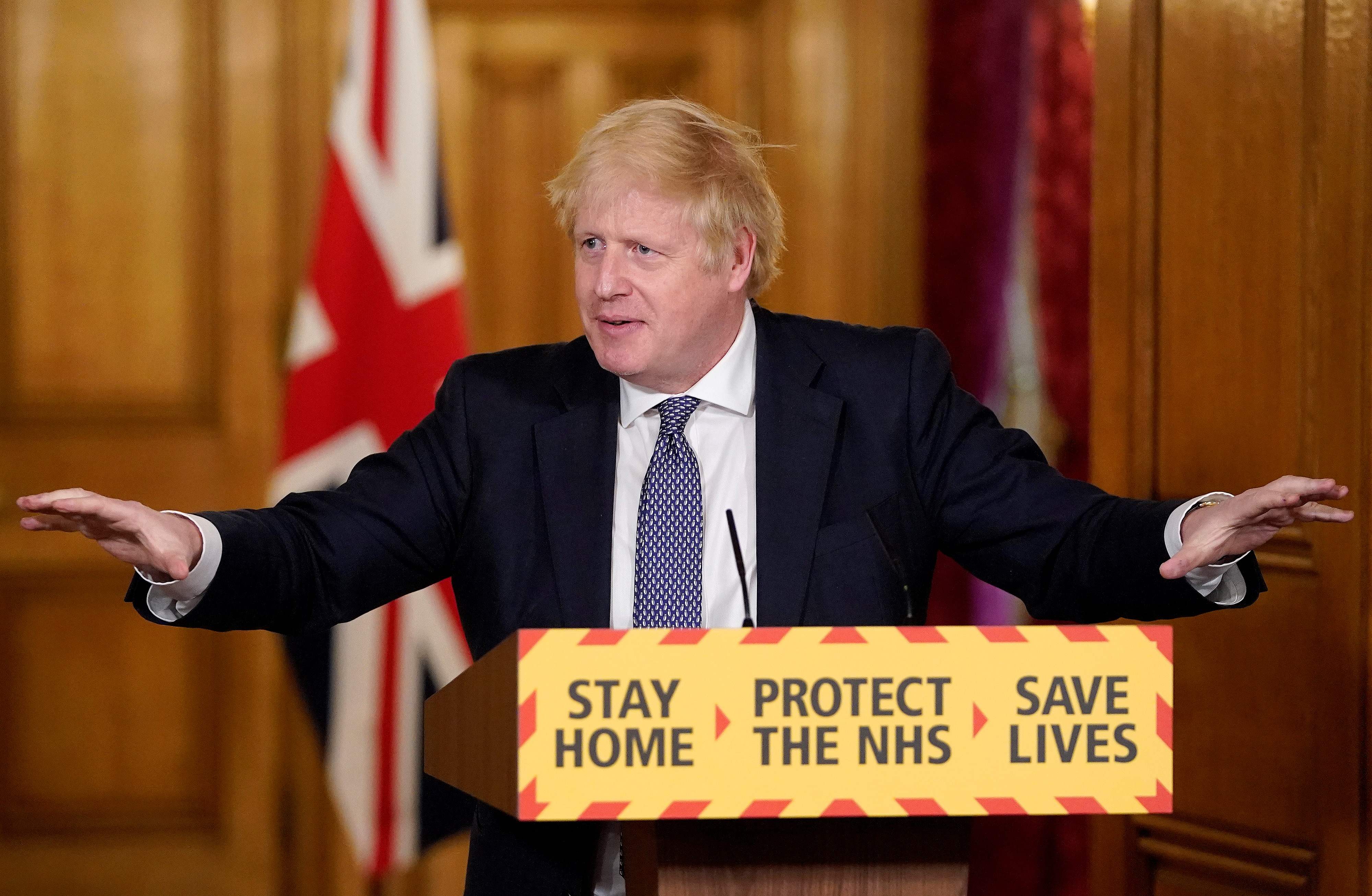 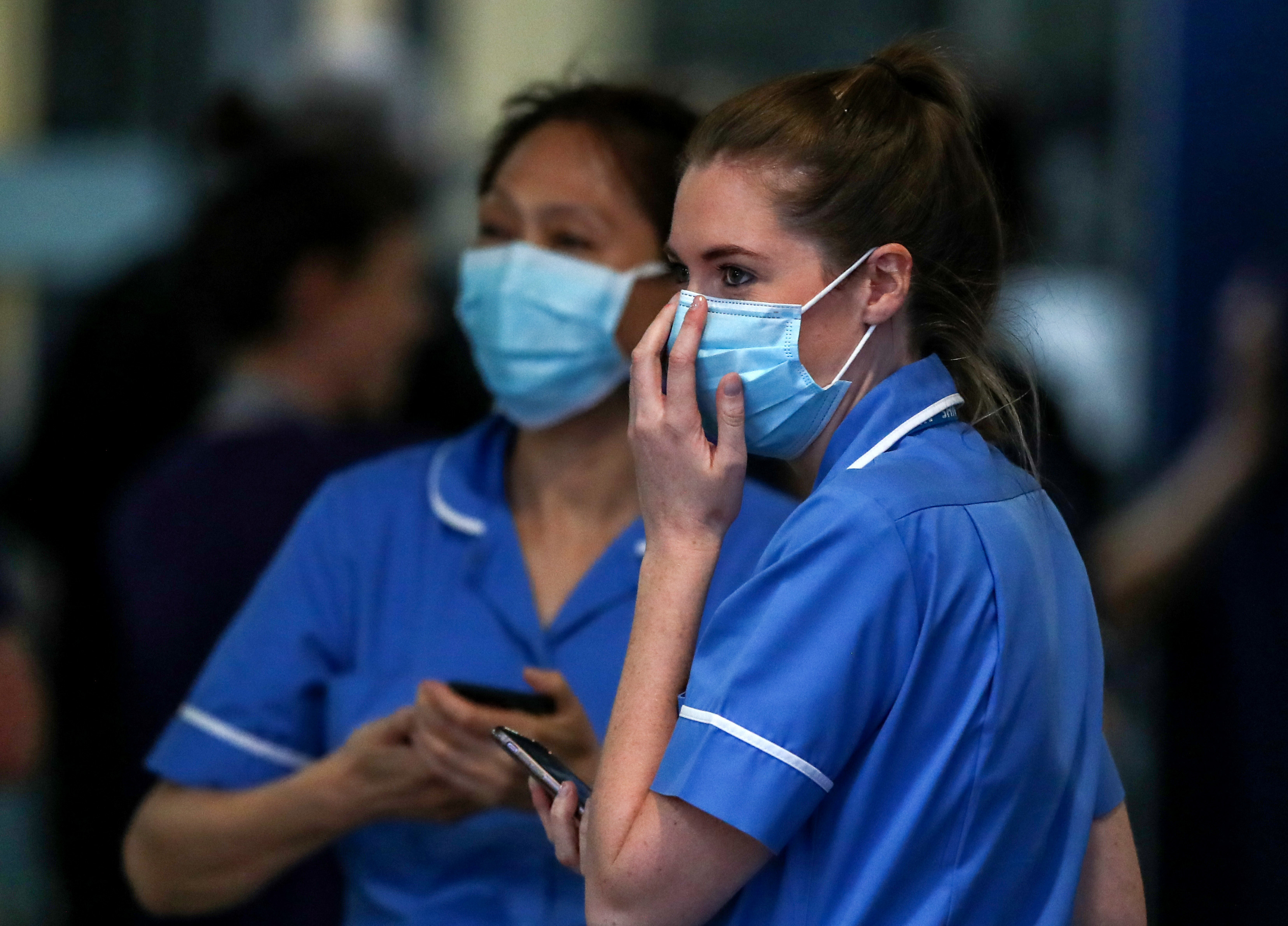 His “roadmap of options” is expected to be released on Thursday but, crucially, it will have timeline on when any will start.

Mr Johnson insisted the virus is still too widespread for any relaxation of the tough restrictions, declaring that “dates and times will very much depend on the data”.

Downing Street aides said only tweaks “at best” should be expected at the next lockdown review on May 7. Large elements could continue into June and beyond.

The PM yesterday took the daily press conference for the first time since the virus sent him into intensive care last month. And last night, he joined in the Clap for Carers from outside No10. He also:

The latest data yesterday revealed new cases have more than halved since the numeric peak on Good Friday, and the new daily death toll of 674 has also halved since then.

Seizing on the positive news, Mr Johnson declared: “I can confirm today for the first time that we are past the peak of this disease, and on the downward slope.

“Or rather, we’ve come under what could have been a vast peak, as though we’ve been going through some huge alpine tunnel and we can now see the sunlight and pasture ahead of us.”

ANOTHER HUGE HEAVE OF 'COLLECTIVE DISCIPLINE'

But warning that there was much more still to be done, he added: “It is vital that we do not now lose control and run slap into a second and even bigger mountain.”

Calling for another huge heave of “collective discipline”, the PM said: “I know we can do it, because we did it, we’ve shown we can do it, in phase one of this disease.

“This country came together in a way few of us have seen in our lifetimes.”

The PM also insisted the key to when the lockdown will end will be what effect actions have on the rate of the virus’s transmission — known as R, for reproduction. 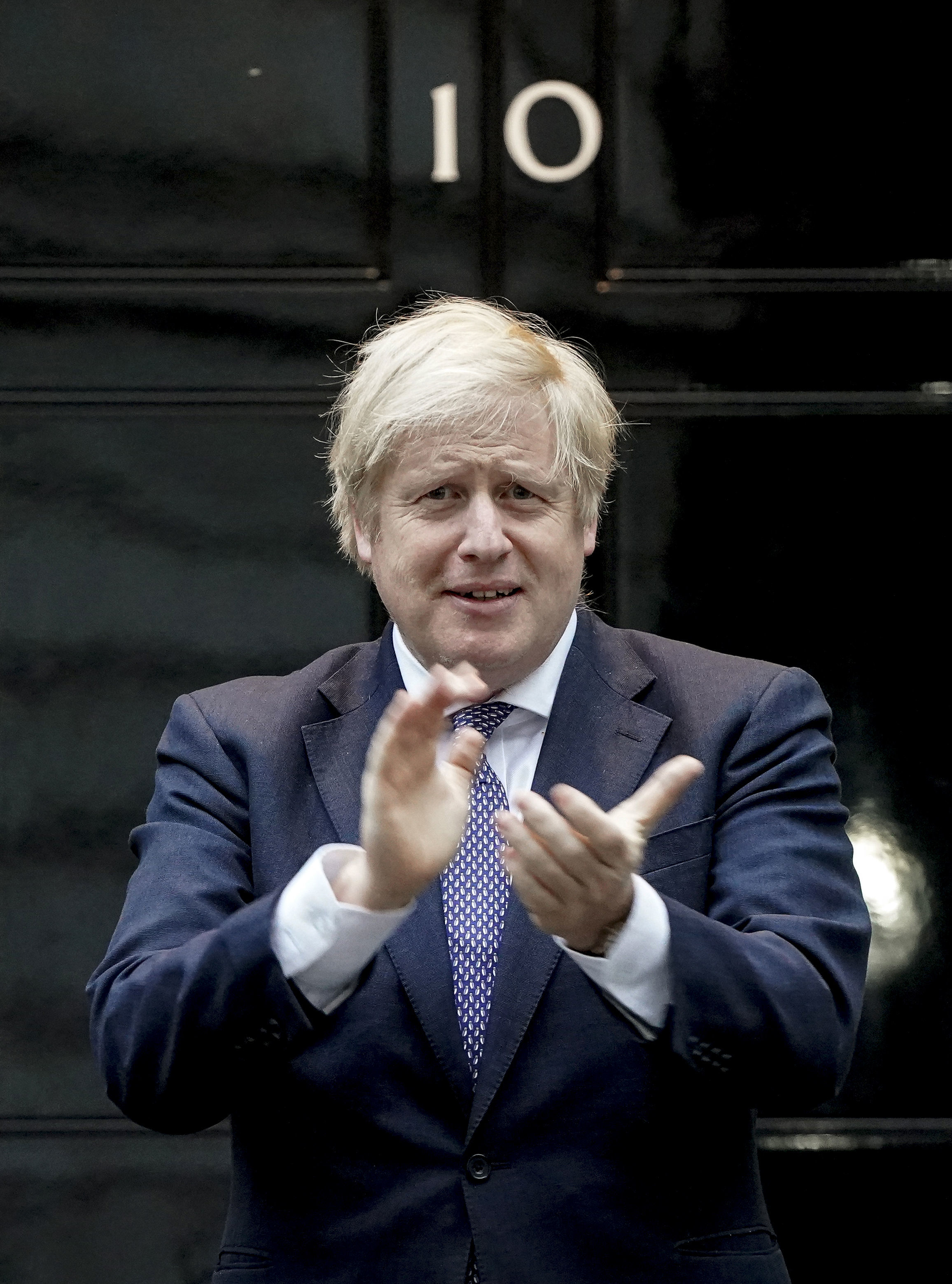 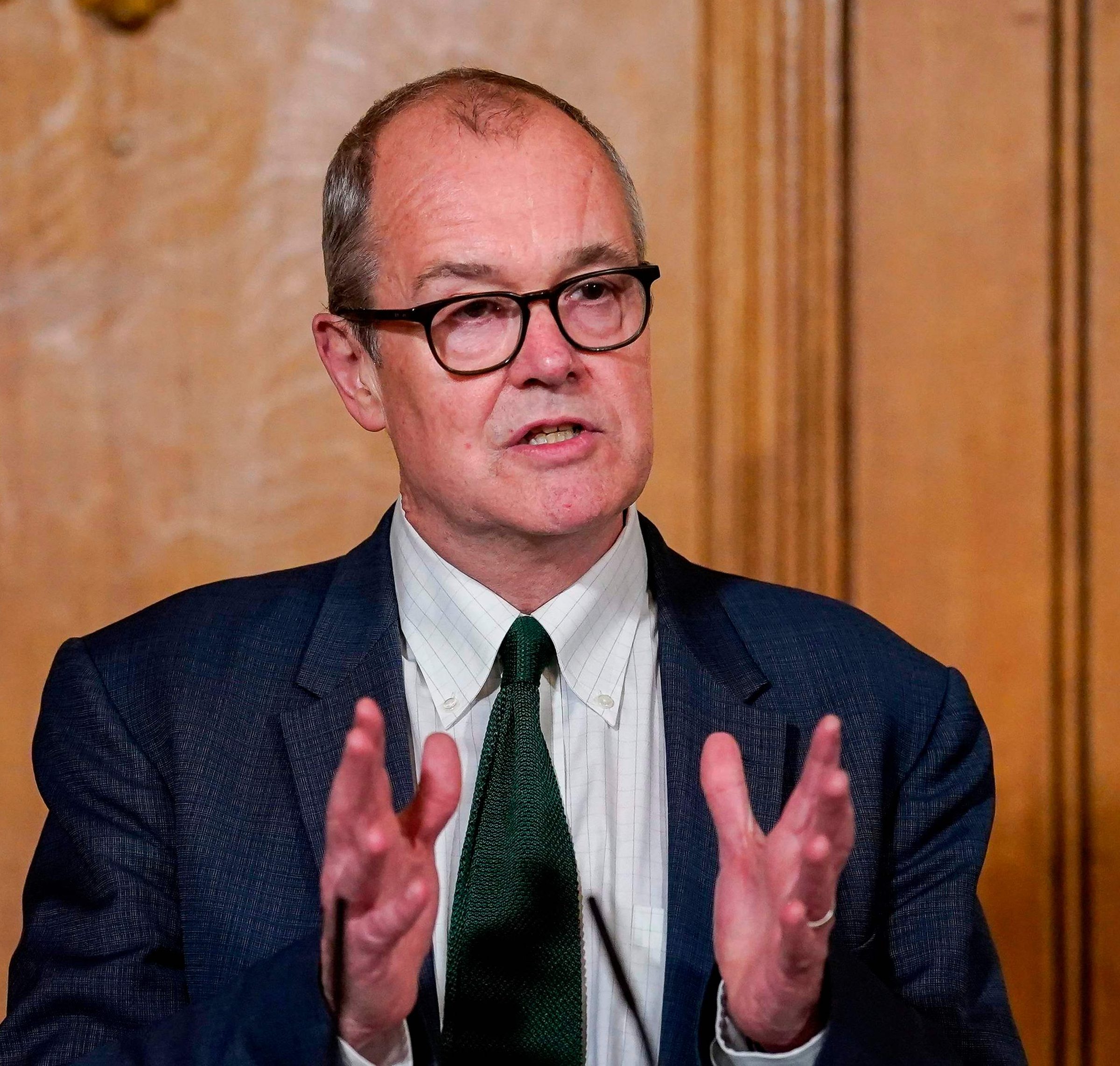 If R is higher than one, it means any infected person will pass on the virus to more than one other — and the bug could spread rapidly again in a fresh outbreak.

But if R can be kept under one, the disease should eventually fade away as not enough new people are infected to sustain it.

Covid-19’s R rate was at three when the lockdown was ordered on March 23.

In a bid to educate the public on the concept of R, the PM even showed a cartoon video about it at the press conference — put together by former Tory election campaign chief Isaac Levido and his Kiwi digital whizzkid Ben Guerin, who have both been drafted into No10 to help with the fight.

Chief scientific adviser Sir Patrick Vallance revealed his best estimate is today’s R rate is “between 0.6 and 0.9 across the nation”.

He admitted there were regional differences, and the rate is still believed to be high in care homes.
In London, the R rate is as low as 0.5 to 0.7 per cent.

Sir Patrick added: “Because R is below one, we’re now talking about the halving time of the epidemic, when we previously we talked about the doubling time”.

Mr Johnson said the government is now able to draw up “much more sophisticated” ways of tackling the virus due to a huge influx of data which was previously unavailable.

The PM also insisted that the more the R rate is pushed down, “the faster we can get out of this”.

His declaration signals a victory for Health Secretary Matt Hancock in a Cabinet row on when to start relaxing lockdown restrictions.
Some ministers have not wanted to wait any longer to start reopening businesses.

But Mr Hancock has pushed for a longer timeframe in a bid to guarantee no second peak.

Meanwhile, the PM vowed cancer patients will get the treatment they need. He was asked about expert predictions of a “ticking timebomb” for sufferers, with fears the virus crisis could overshadow treatment.

The Sun’s Executive Editor and TalkRadio host Dan Wootton raised the question yesterday after leading oncologists feared there could be tens of thousands of extra cancer deaths as a result of the pandemic.

But Mr Johnson replied: “It’s very important if people have urgent conditions that needs treatment they should go to hospital.

“When it comes to urgent cancer care, people will get the treatment they need, let’s be absolutely clear about that.”

And chief medical officer Chris Whitty added that on top of cancer treatment, the NHS “definitely can” deal with emergencies such as strokes and heart attacks.

He said: “One of the worries we have is that people are thinking, ‘Well, I can’t go to the NHS because it can’t deal with these emergencies’. It definitely can.

“You are absolutely correct that what we are very determined to do is to make sure that as much as normal non-emergency services for the NHS and public health are switched on in a responsible way.” 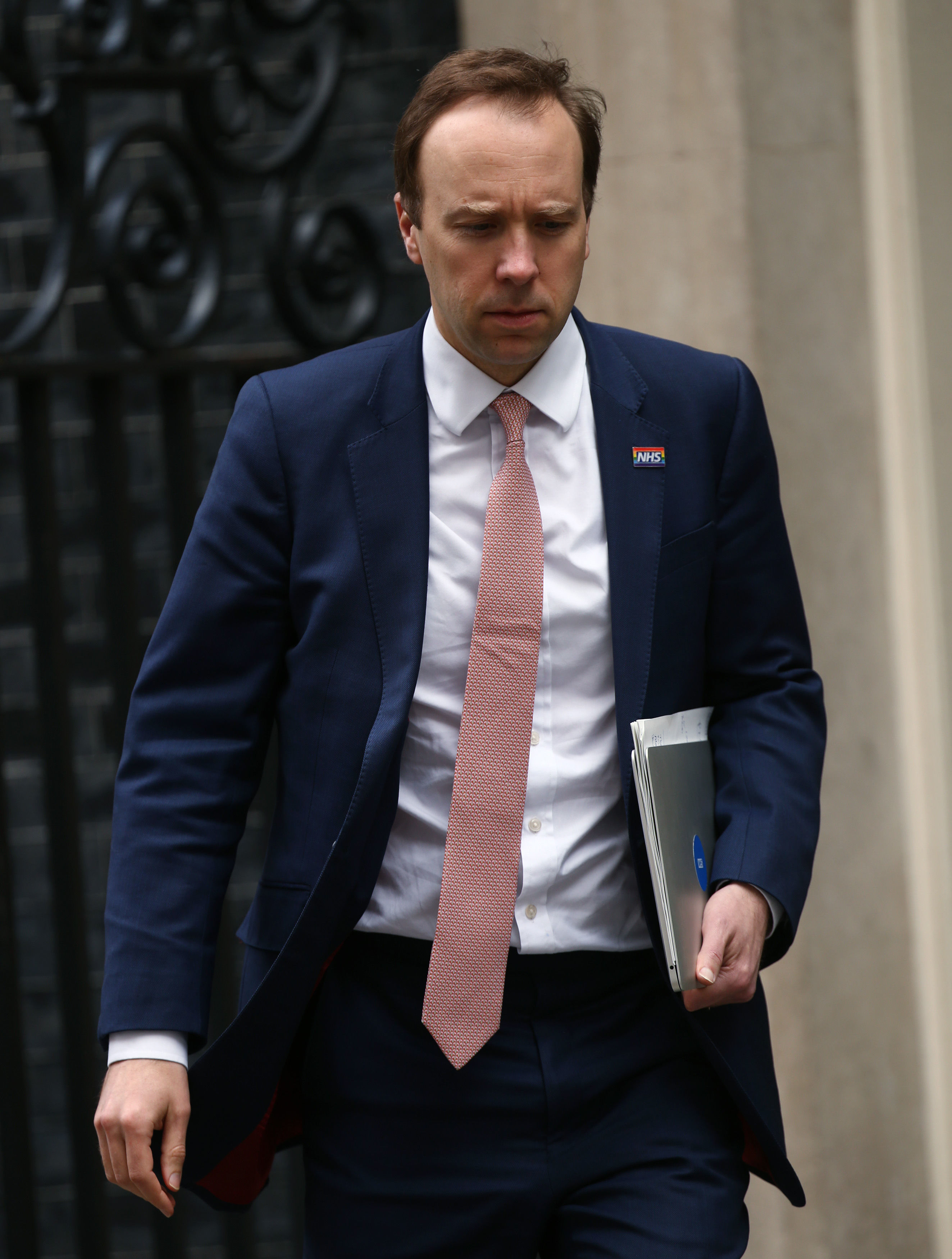 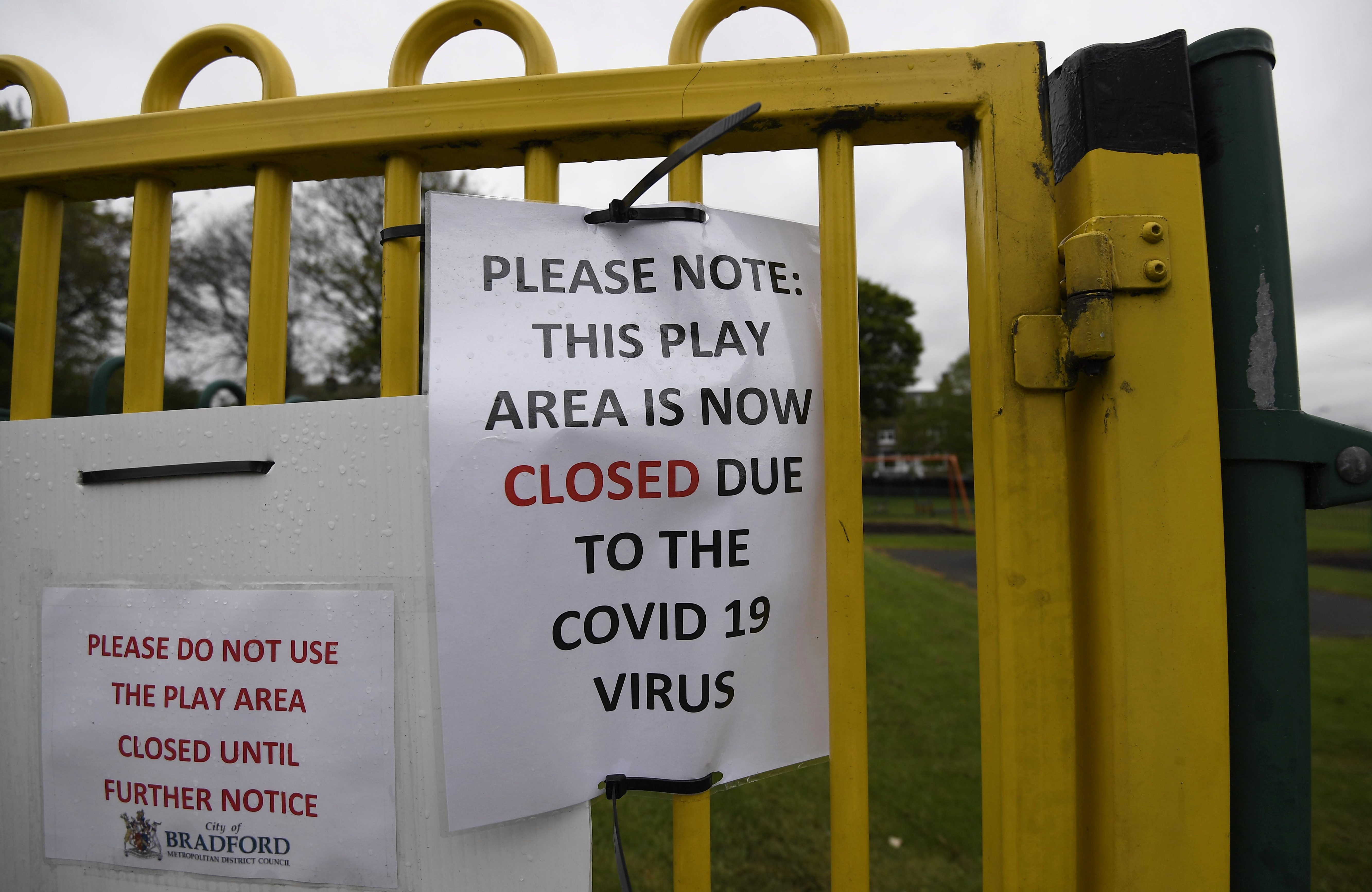 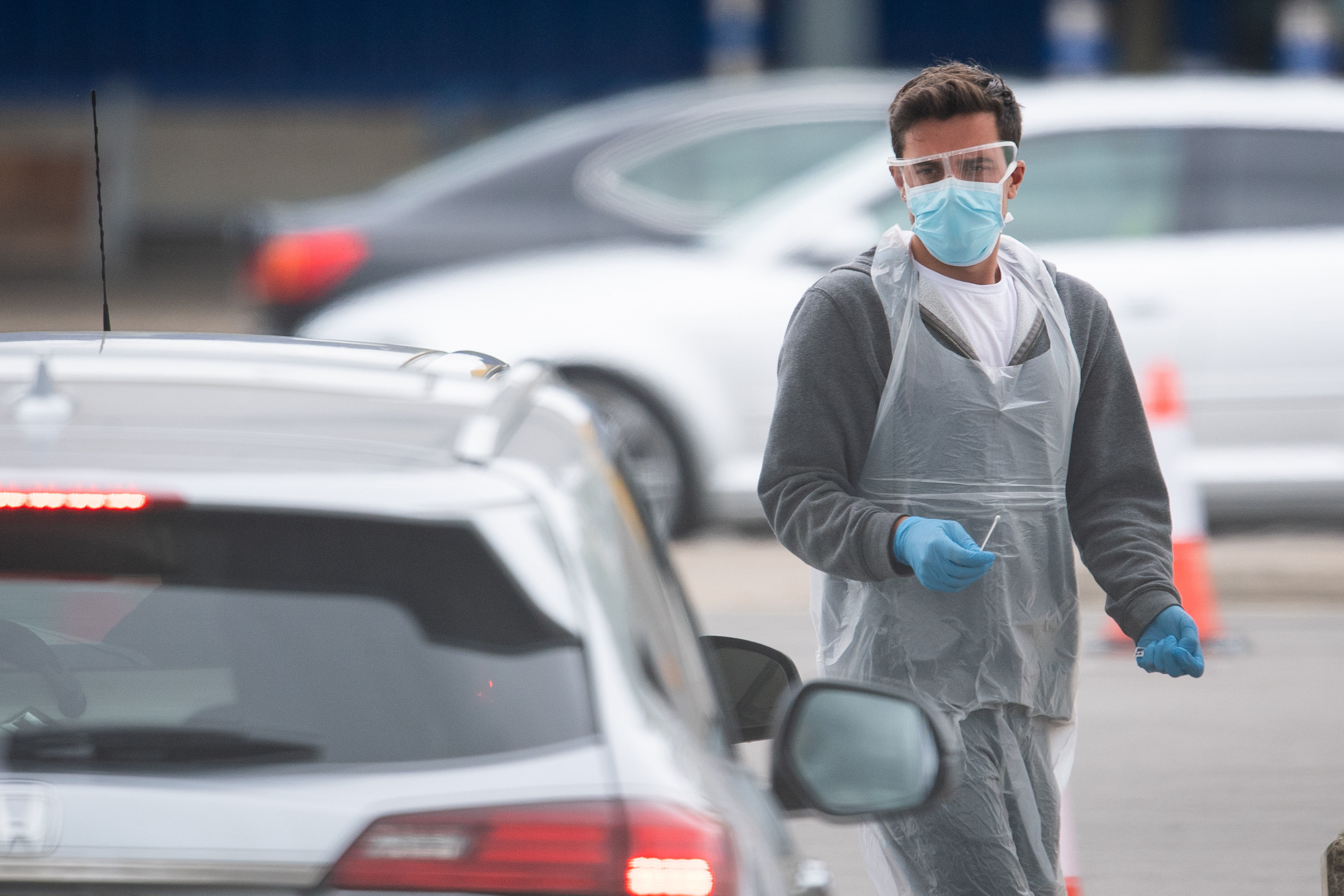 BORIS Johnson issued a vigorous defence of his handling of the coronavirus crisis last night.

The PM rejected claims he was slow to order the lockdown.

Mr Johnson said he had imposed the social distancing measures earlier in the trajectory of the virus than countries such as Italy, Spain and France.

He insisted: “I think it was completely right to make our period of lockdown coincide as far as we possibly could with the peak of the epidemic.”

However, he did admit: “We’re learning lessons every day.”

He said the Government had struggled with logistical problems in getting adequate supplies of personal protective equipment for frontline workers and in expanding coronavirus testing.

But he vowed to overcome the challenges.

He also ruled out imposing austerity on Brits to pay for the Government’s extensive package of measures to prop up the economy.