A BRAVE mum tackled a burglar after her pet parrot alerted her to the break-in.

Emma Dazeley, 41, went to investigate when her pet Charlie started squawking so loudly that it woke her up. 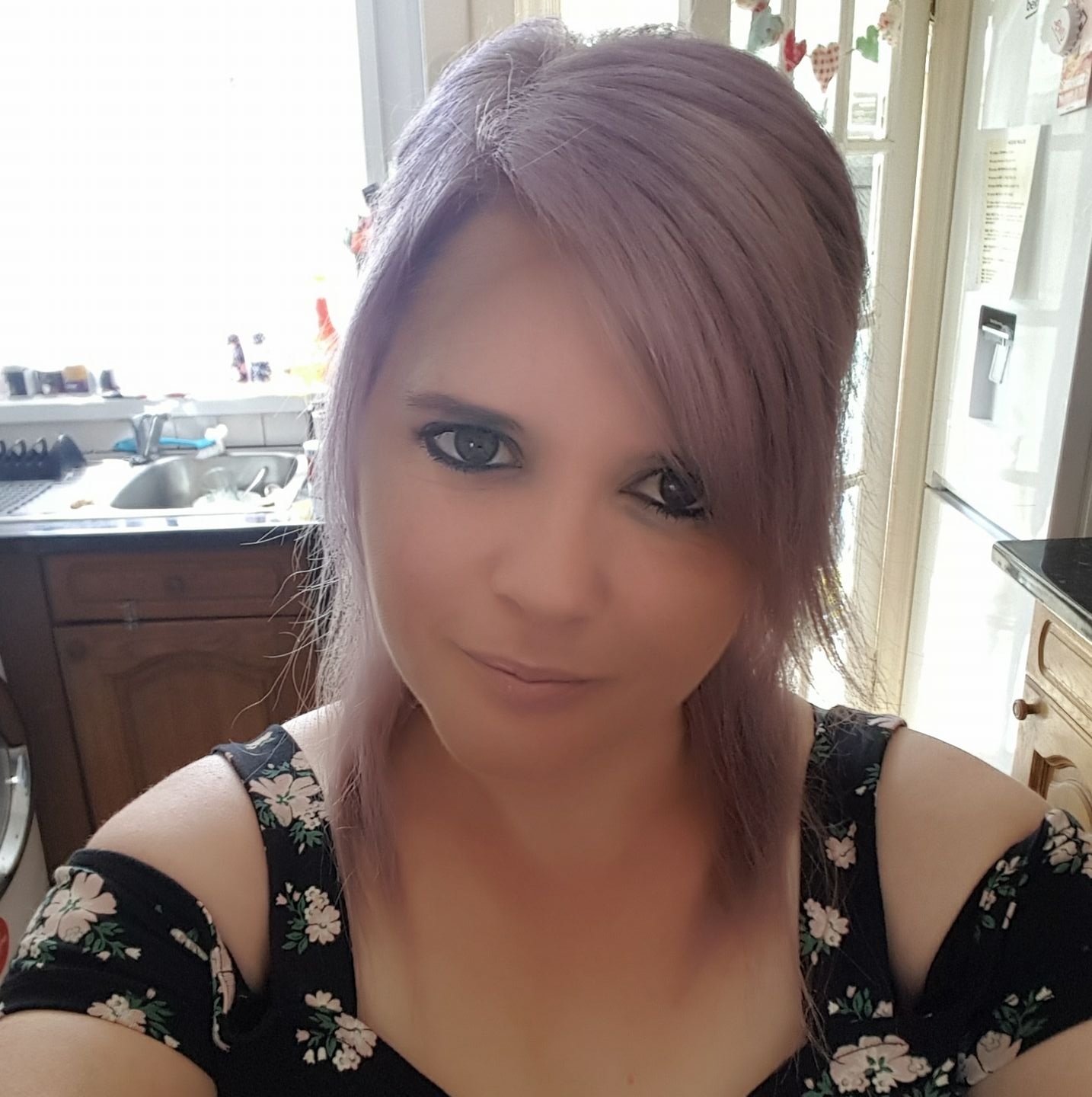 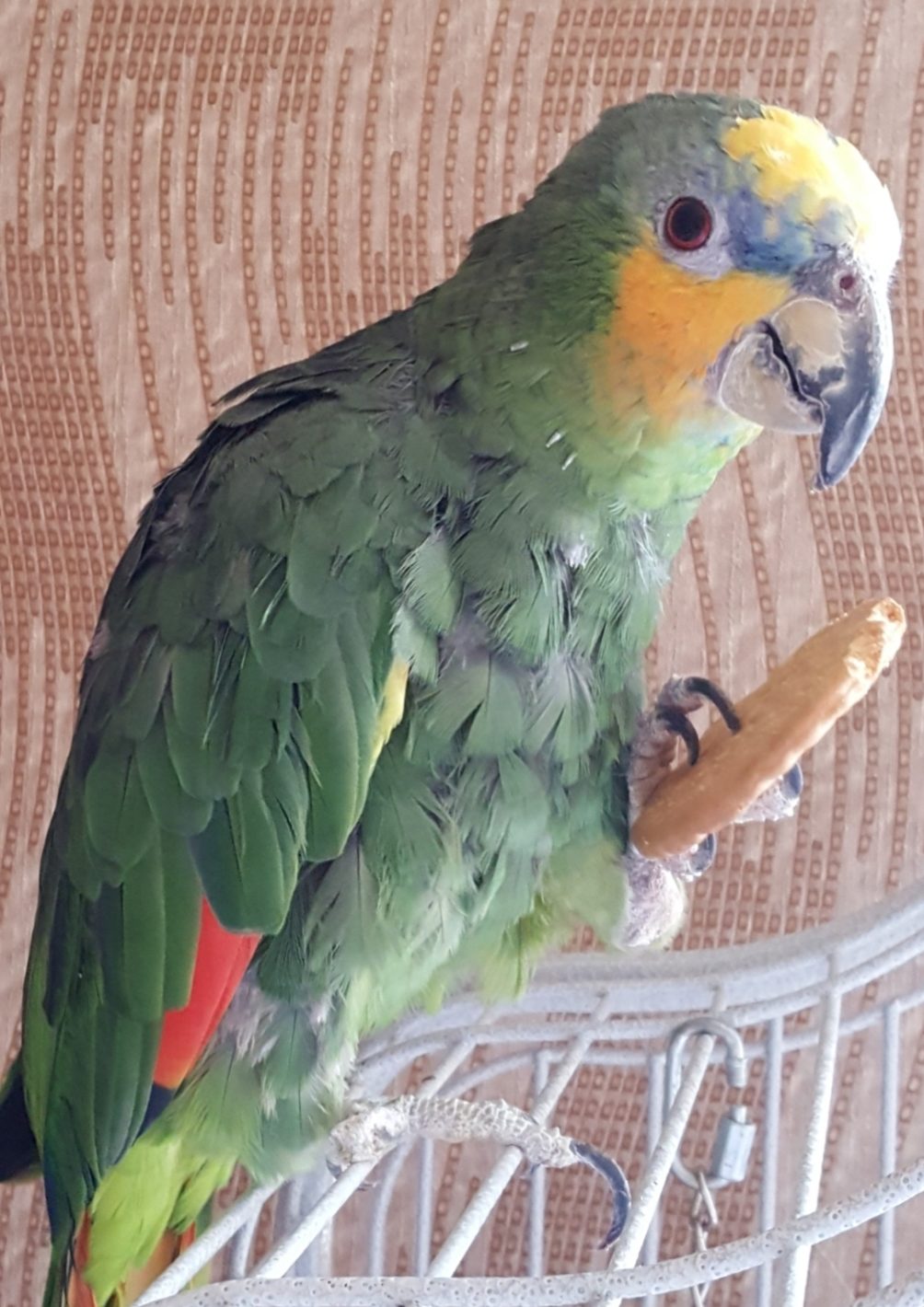 She then found that Jake Fletcher, 24, had broken into her home in Monmouth, South Wales.

She followed and tackled the burglar – who had already broken into two homes before Emma's parrot raised the alarm – as he tried to run away.

Prosecutor Matthew Roberts said: "During the last burglary, one of the victims was asleep in bed when she heard the family parrot squawking in the front room and she went to investigate.

“She saw the defendant hiding behind the door and confronted him. He pushed past her and ran out of the back door.

"The complainant grabbed hold of a rucksack the defendant had and told him he was not taking her daughter's bag with him. This caused the bag to rip.

"He fled and she pursued him. He tried to scale a fence but she tried to pull him down."

Fletcher dropped the rucksack along with video games, a bottle of prosecco and a bottle of gin before he ran off.

Emma was hailed for her bravery by a judge and given a £500 reward as her actions led to Fletcher's arrest. 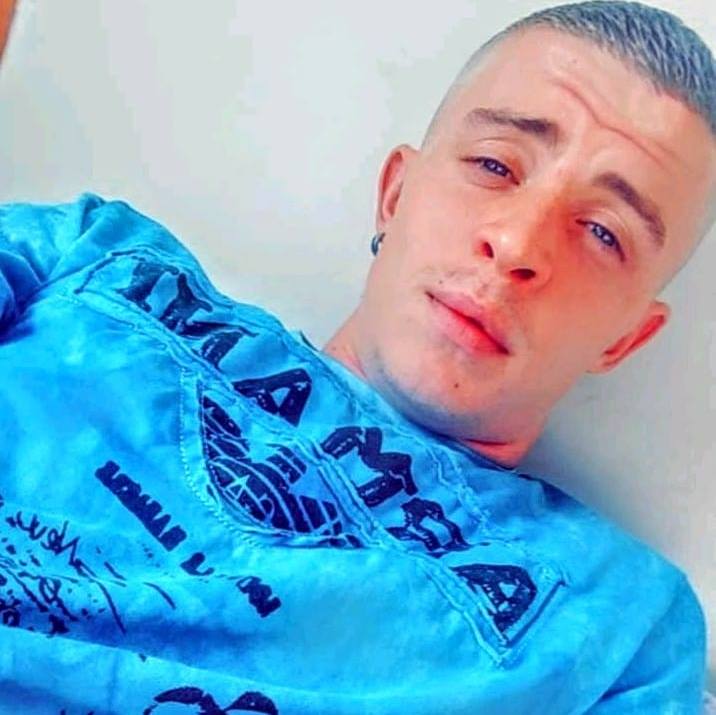 Defending, Suzanne Payne said: “He says his drink was spiked on the night of the offending and that he lost days of his life."

Judge Richard Williams, who jailed Fletcher for two years, praised the parrot's owner for her bravery.

He said: "The victim showed considerable determination and courage.

"She is commended for her actions and will receive a £500 award."

Emma said she was planning to give Charlie some cuttlefish – its favourite food – as a reward. 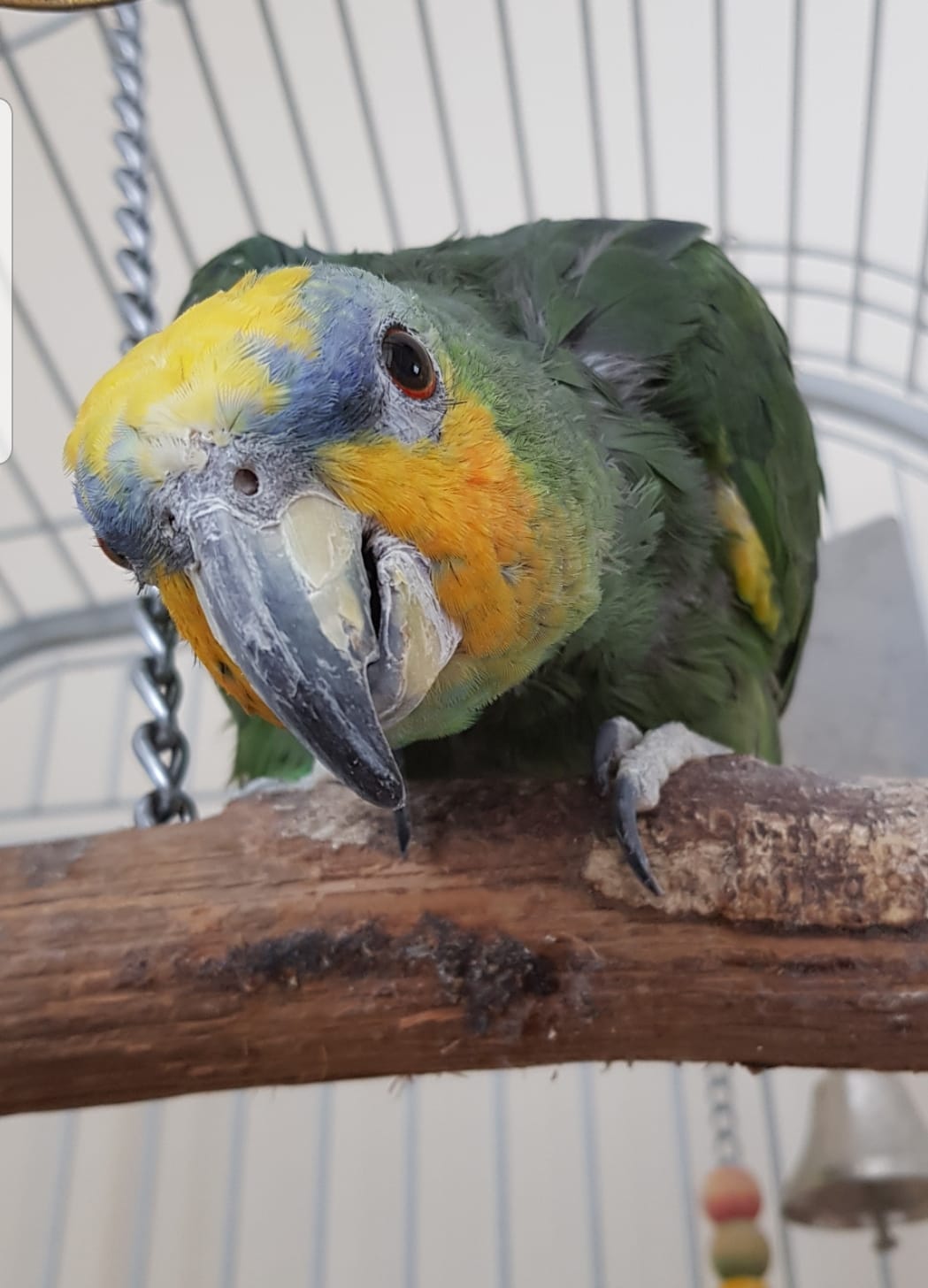 However, the pet flew off six weeks ago and has not been seen since, Wales Online reports.

The brave owner said she is heartbroken that her beloved orange-winged Amazon parrot has gone missing.

She added: "He loved a good squawk and he did the trick that night when the burglar came.

"I know that alerted me to what was going on and that led to him being arrested.

"I just wish someone can find Charlie and bring him back to me."

Emma said Charlie is a rescue bird and, when she found him, he was being abused and kept in a budgie cage.

She added she had the parrot – that she described as "a great pet" – for six years.

Emma said: "He didn't say any words but he squawked which is what alerted me to the burglary. He's my hero and I want him back." 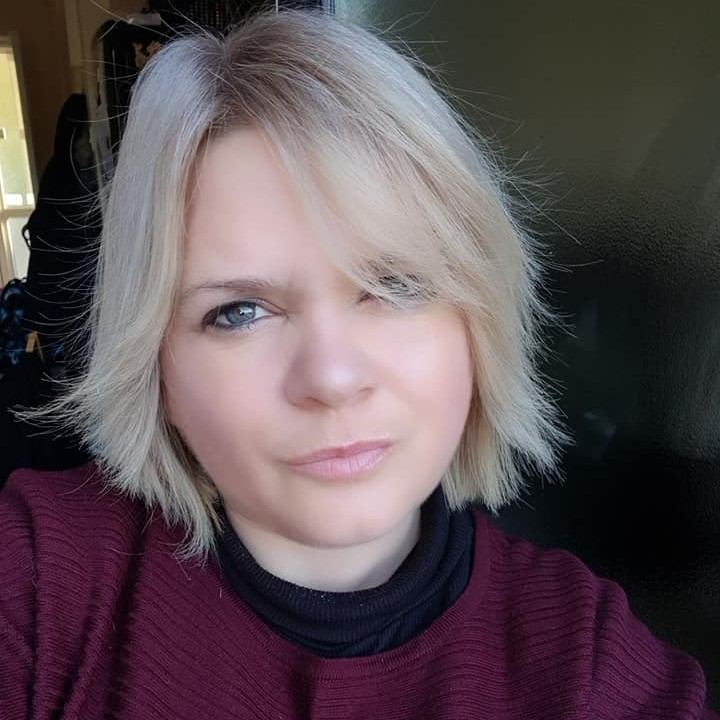 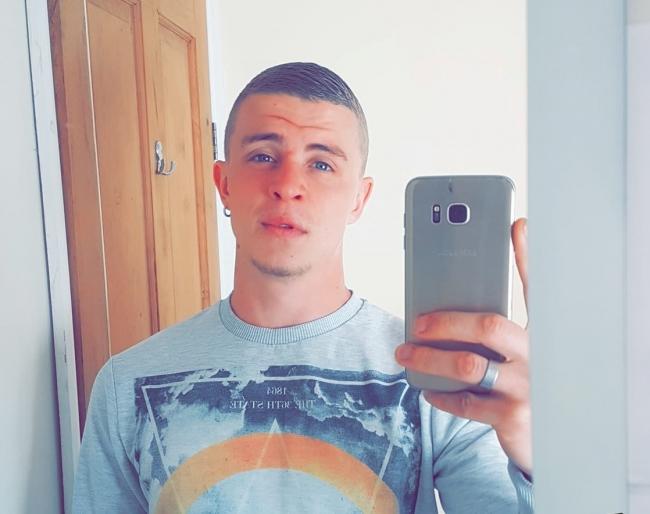