ARMED police have arrested a British man suspected of being part of ISIS as he tried to board the Channel Tunnel to the UK.

Detectives arrested the 37-year-old on Wednesday as France steps up security over fears terror attacks may be imminent. 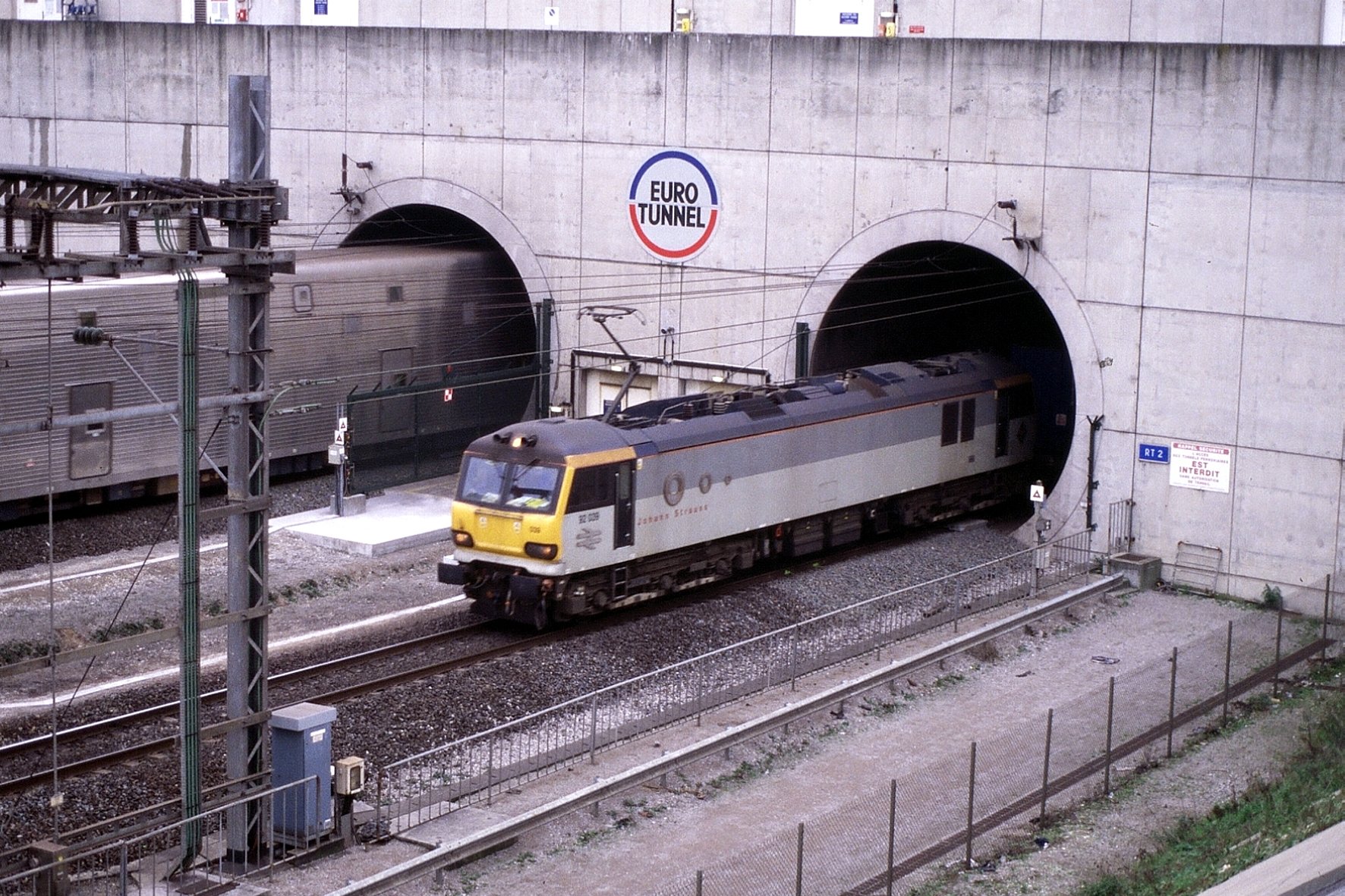 Officers continue to quiz the terror suspect, who has been arrested on suspicion of preparing terrorist acts.

He has been detained until May 4th to let officers to continue questioning him, after a pre-planned operation saw cops in Coquelles, France, apprehend him.

A London-based advocacy group has insisted the man is a British aid worker, and claim that he is helping police with their enquiries. 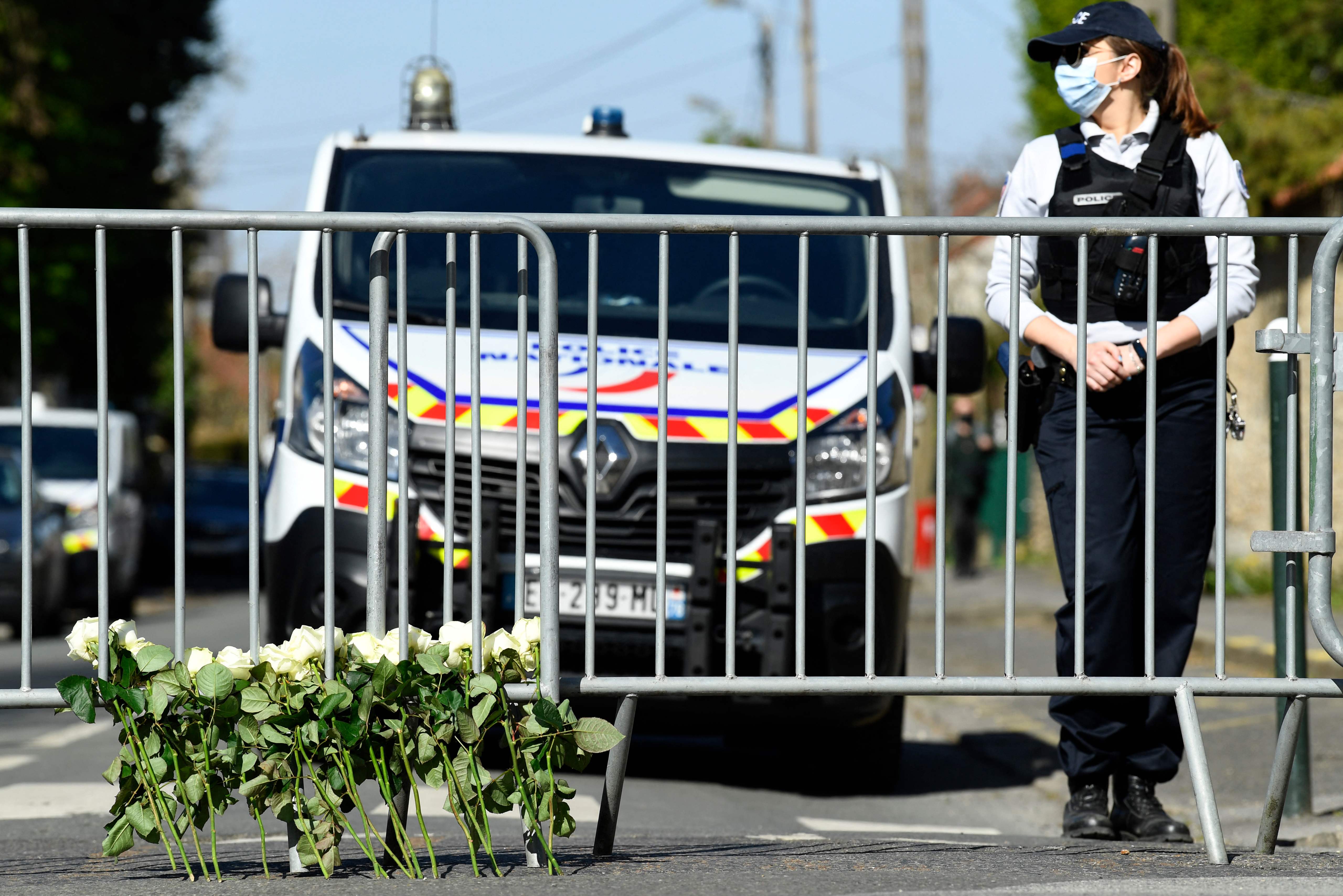 “Without any initial judicial oversight, he was stripped of his citizenship and sent into exile without any regard for due process.

A Met police spokesman added: “He was arrested on suspicion of preparing for terrorist acts and membership of a proscribed organisation and detained under Police and Criminal Evidence powers.

‘”Whilst in police custody, he was subsequently detained under the Terrorism Act 2000.”